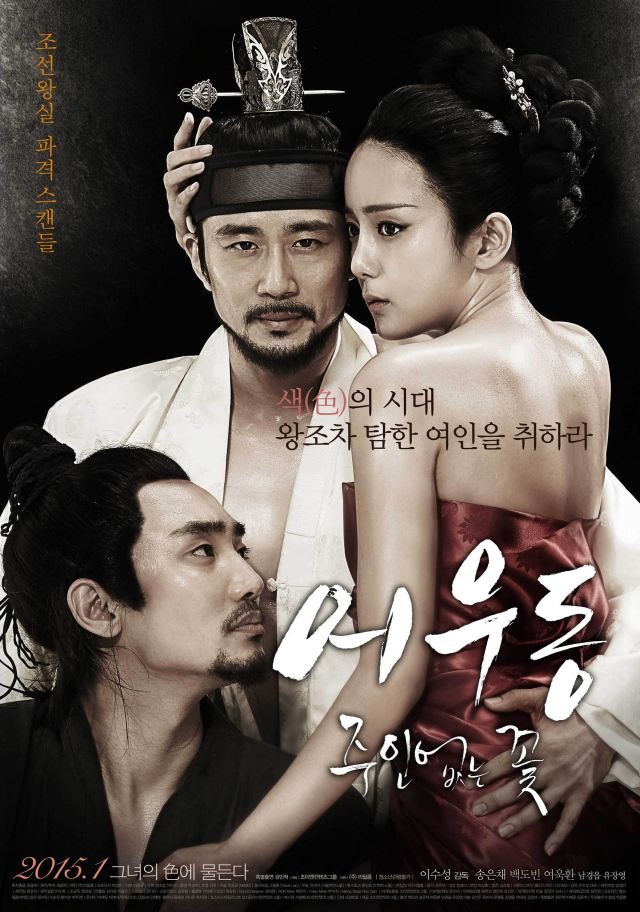 Synopsis
A triangular relationship between Eo Woo-dong, her husband Lee Dong, and fantasy character Moo-gong, highlights on the first half of the Joseon Dynasty and portrays the contradicted life of the high class people, criticizing the modern day Korean society. 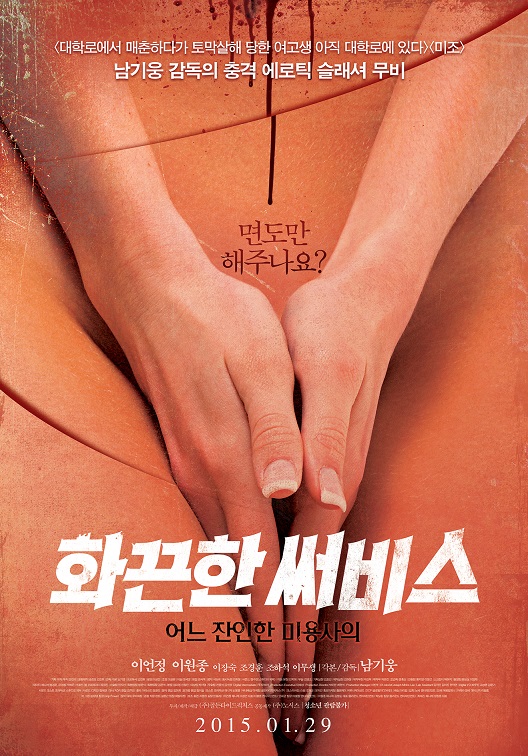 Synopsis
"Do you only shave?"
Sexy Nan-ja's revenge!
Nan-ja waves around a shaving knife in a blonde wig, black stockings and miniskirt when the sun goes down. Her aim is to slit the throats of men who have betrayed their women and made them cry. However, her true goal is to take revenge on Gil-soo, Jae-goo and Man-sik who made her mother bite down on bread while they raped her to death. Then one day, Nan-ja finds one of the men she's looking for through a heartbroken woman who was going to kill herself. Nan-ja kidnaps him and drags him to the basement of her hideout where she makes him play the trumpet. Nan-ja dances to the sound of the trumpet until she slits his throat and watch the blood spurt out from the trumpet. Her revenge has begun. 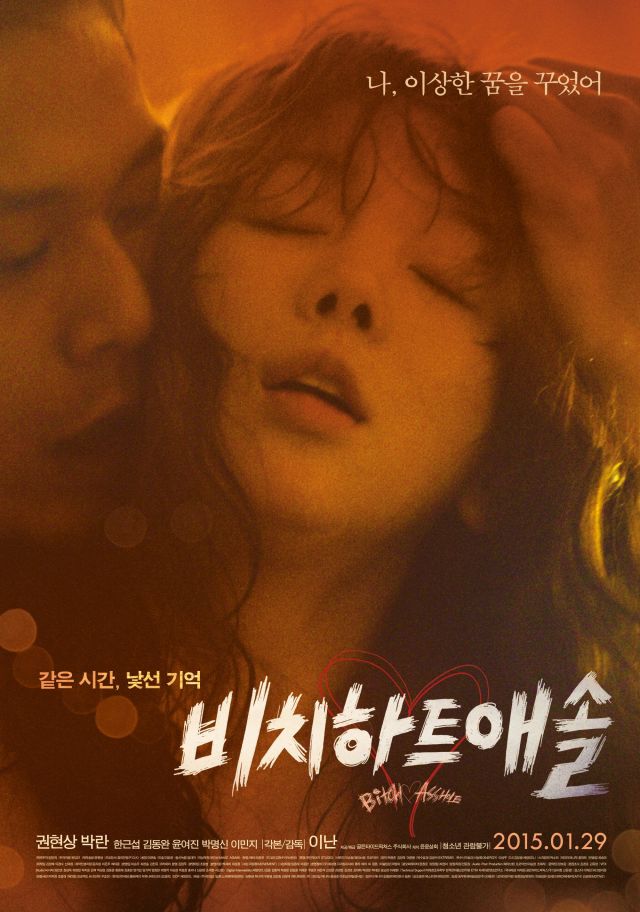 Synopsis
We have a button on our bodies. It erases the bad memories from us. Everything bad and embarassing. But it only shows to other people; those who have sincerity.

Jeong-nam delivers imitation goods and not the real ones. Jin sells herself and not flowers. In an alley in front of the cleaner's, Jin is waiting for someone while counting. However, no one is coming. Jin watches Jeong-nam who asks her what time it is several times but she's as cold as ice towards him as if she's never seen him before. Jeong-nam had saved Jin from her pimp who was beating her up in the back alley but still there's awkwardness between them. Then one day, Jin finds Jeong-nam abandoned in a pile of trash after being beat up by his clients, so he takes him home and they start living together and go on trips despite their bad start. They dream of a new life for each other. Will they get the life they want?