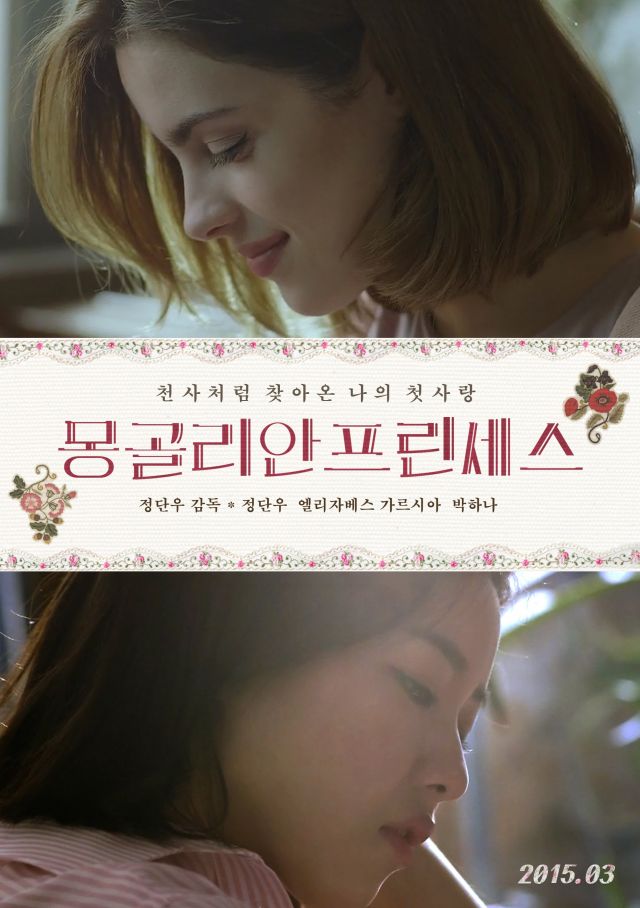 Synopsis
One day, you fell from the sky.
I never knew loving somebody could bring so much happiness.
I see the world differently because of you.
I am a different person because you live in my heart. 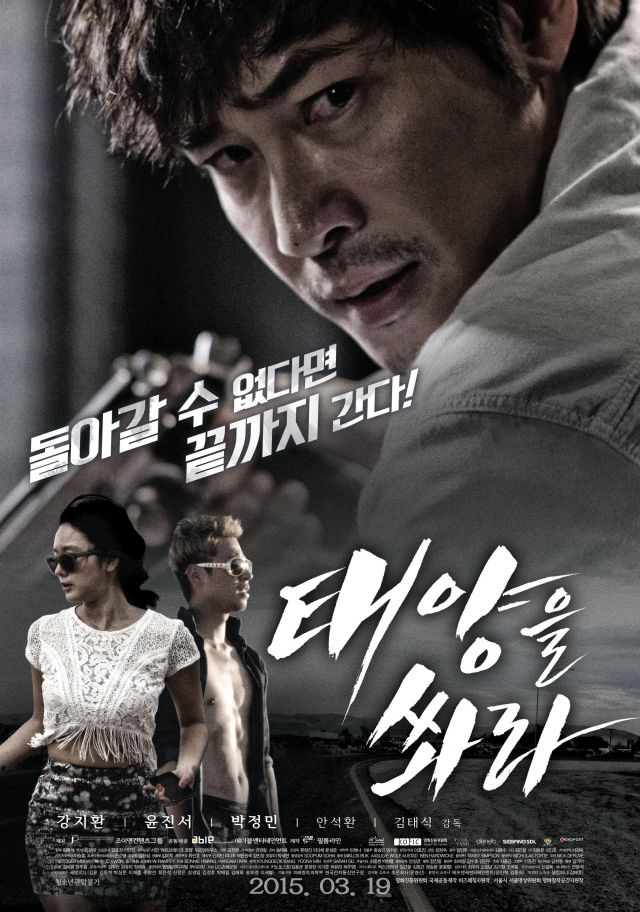 Also known as "Heartbreak Hotel"
Formerly known as "Shoot The Sun"
Synopsis
LA is pushed to the end of the world. A man coincidentally saves the boss of a gang organization and meets a woman named Sara who has a seductive voice. 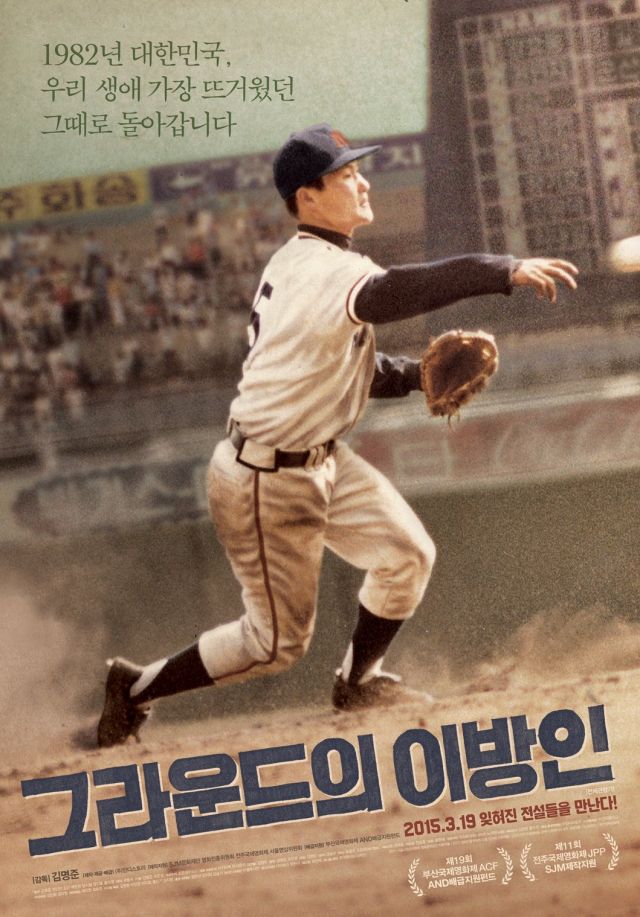 Synopsis
In April 2013, unfamiliar faces appear at the Jamsil Baseball Stadium during the opening matches between Doosan and SK. The nervous middle-aged men throwing and batting the first ball are, in fact, Korean-Japanese former team members that played on that same spot in the 1982 finals of the Bong-hwang-dae-ki games.