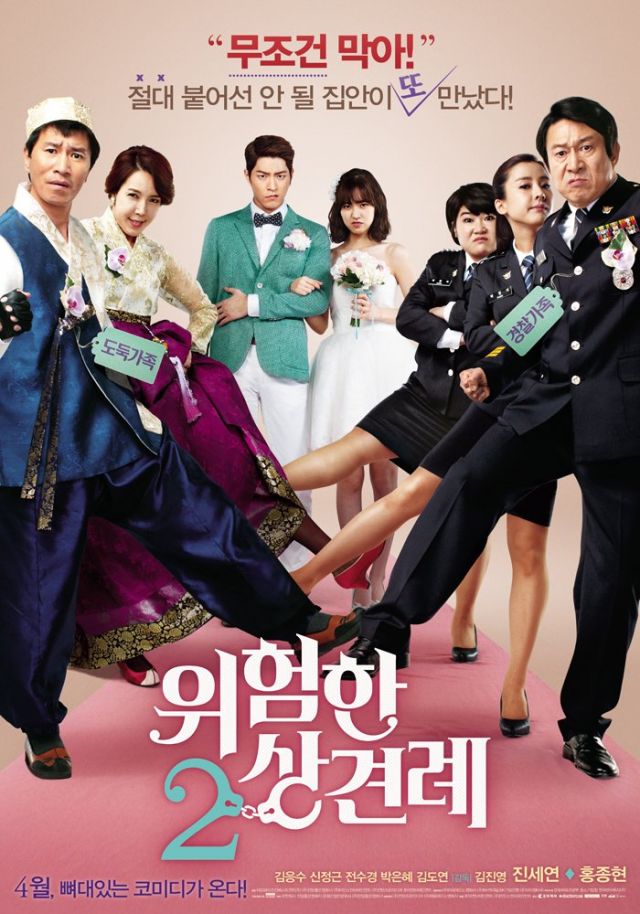 Formerly known as "Police Family" (경찰가족, gyeong-chal-ga-jok) and "Clash of the Families 2" on HanCinema
Synopsis
"How dare you...my daughter! It's unthinkable! If you become the Korean police then I'll think about it".

A detective father is about to retire. With the eldest of the family being a leader of scientific investigation, a brother-in-law who teaches at Police School, a second sister who is a detective, a younger sibling whose whole family is made up of policemen or women. Yeong-hee is a former national fencing athlete and current detectve in the narcotics department. She's been supporting her boyfriend for 7 years in a row to help him get through police test.

"...emotions of a criminal but is getting ready to take the police test 7 years in a row".

I will not allow my daughter to marry the son of a wanted man! vs. I am going to make my son a cop! 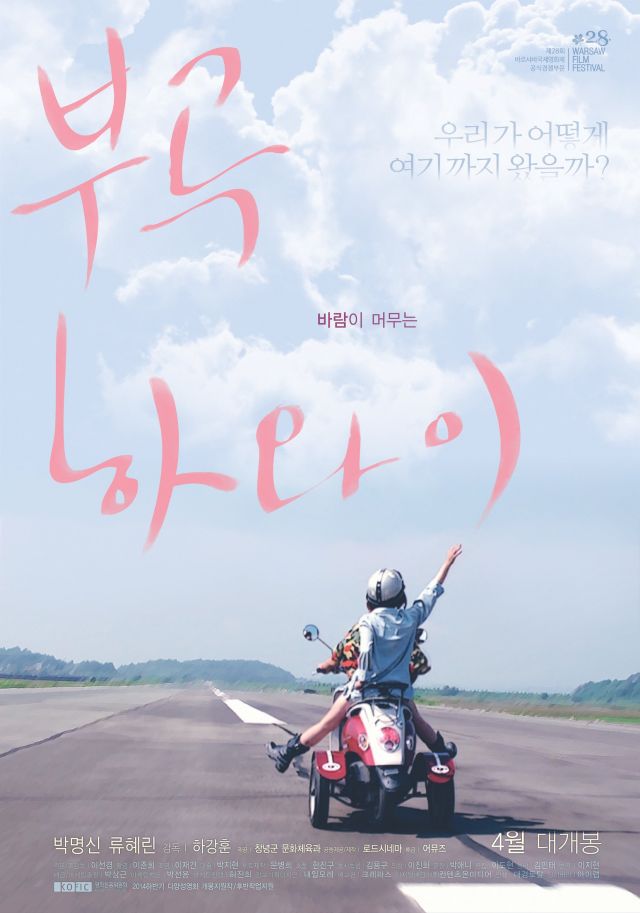 Synopsis
Ja-yeong(42) gets a message from her husband that he is going to immigrate. Being afraid of not seeing her son again, she escapes from the mental hospital.
Cho-hee(17) cannot resist the hospital director's sexual assault. When she sees a positive result in the pregnancy test, she feels happy rather than afraid about having a family. She escapes from the mental hospital to protect her baby.
The two women who succeeded in escaping travel together.
Meanwhile, the hospital director hires Hyeon-su, a private detective, to chase them.
Ja-yeong and Cho-hee come across various people. When they understand each other, their illusions are broken. 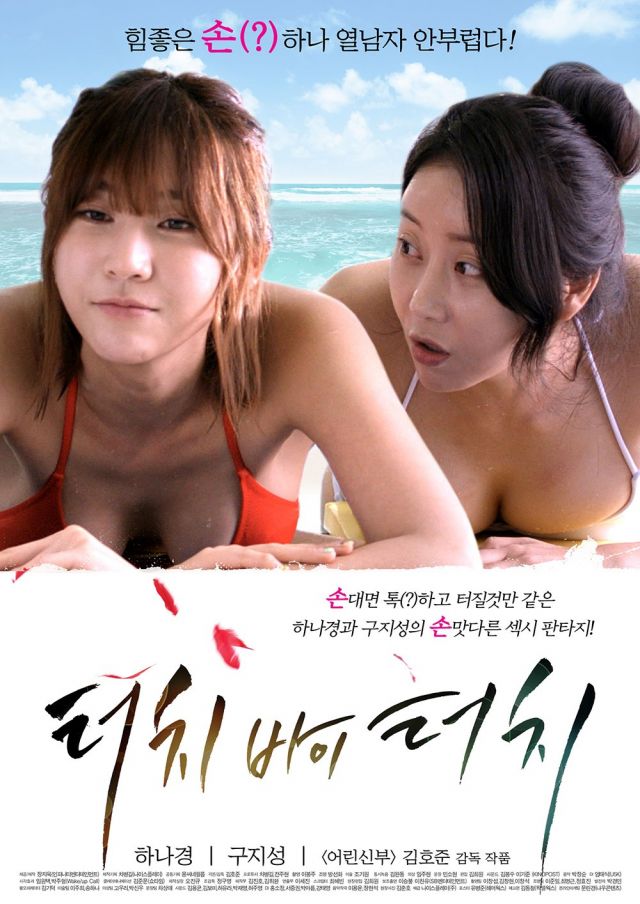 Synopsis
The first ever intimate experience!
Seon-mi (Koo Ji-sung) hands a name card to Joo-hee (Ha Na-kyung) who is about to get married, saying that she'll be able to feel sexual satisfaction like never before. Joo-hee experiences something new and starts expressing her rising emotions to her fiance despite the time and place. Unlike Joo-hee who is enjoying this, Min-woo is getting tired. He tries to satisfy her to the best of his abilities and even asks for advice from friends but it's not enough. What is that place that has her upside down like this? 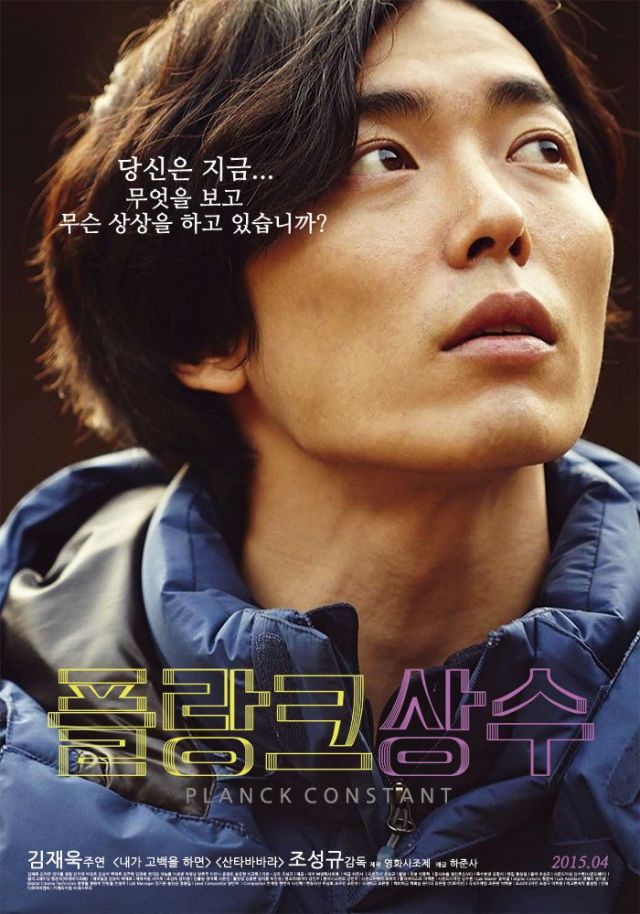 Synopsis
Everyone's different story leads to one space!
A man stops by the hairdresser's everyday to cut 1mm of hair. Everytime his hair gets shorter the skirt of the assistant hairdresser in his mind gets shorter. Kim Woo-joo sits in a cafe thinking erotic thoughts of the female waitress in his head and writing a scenario. He notices a girl sitting in a seat next to him and tries to follow the mysterious woman but she's always gone. Kim Woo-joo goes mountain climbing and meets three women along the way. However, at the top of the moutain they can't recognize him... 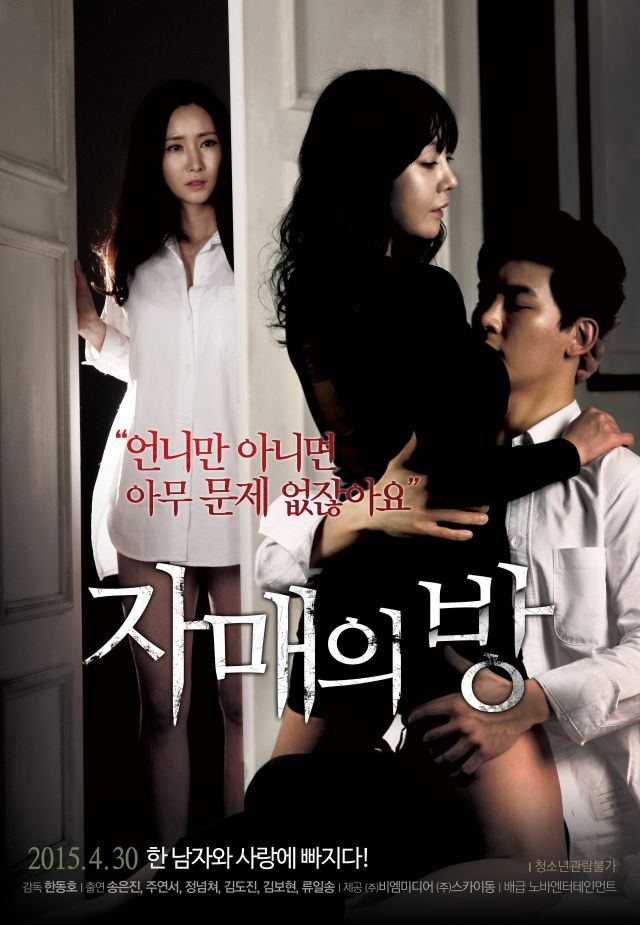 Synopsis
The love and conflict between two sisters over a man. 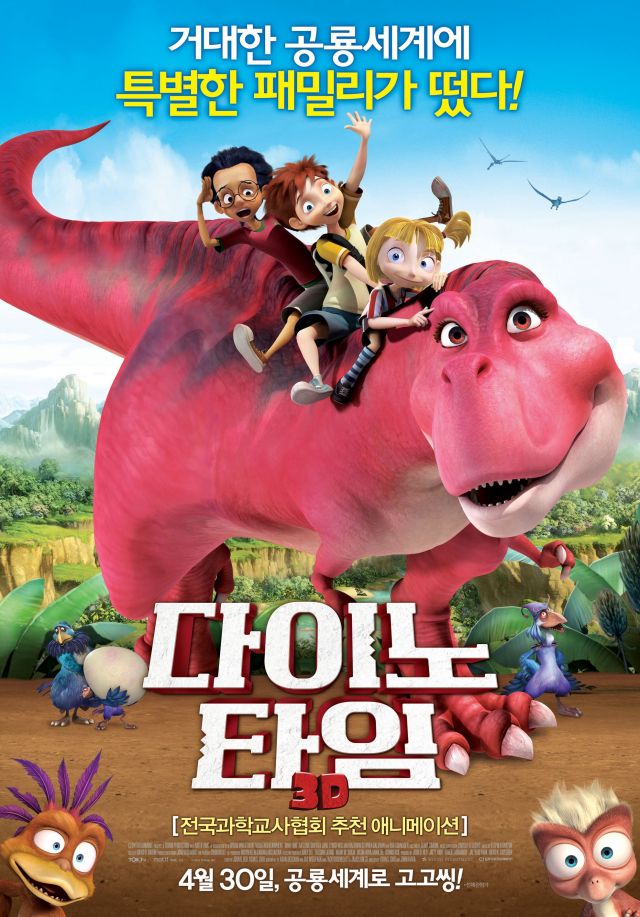 Earnie, Max and Julia one day accidentally come across a time capsule in Max's dad's secret lab and travel 4,500 years back into dino world. They arrive at the nest of Tyrannosaurus' but 'Tyra' thinks they are little dinosaurs and the three 'egg stealing' musketeers try to steal the edd-shaped time capsule...' 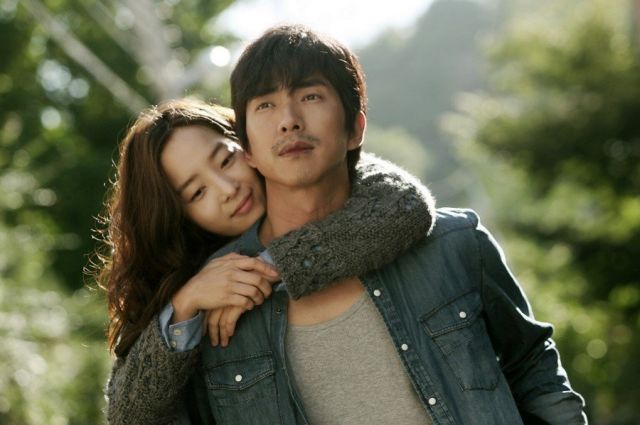 Synopsis
"Can't you take me out of here?"
"Is it that hard? Why is it so damn hard?"
The lives of Misong, an indebted prostitute living in a red-light district, and Geunhee, her parasitic pimp, may be the most vile and futile on earth. The harder they try to escape, the deeper they fall into the pit. Every day, survival becomes a war. Every day, Misong grows more and more exhausted, deprived of any hope. She also grows to resent Geunhee, a jobless burden. Geunhee is and always has been a patronizing deadbeat. One day, when Geunhee gathers the spirit to find a work, he encounters a familiar street thug who offers him dangerous opportunity that he cannot refuse. Geunhee now stands at a fork in the road where he must decide.
A tragic love story between a girl and a man living in the gutter...
It's an outsider's (Ddaraji) life that cares for no one and no one cares about...