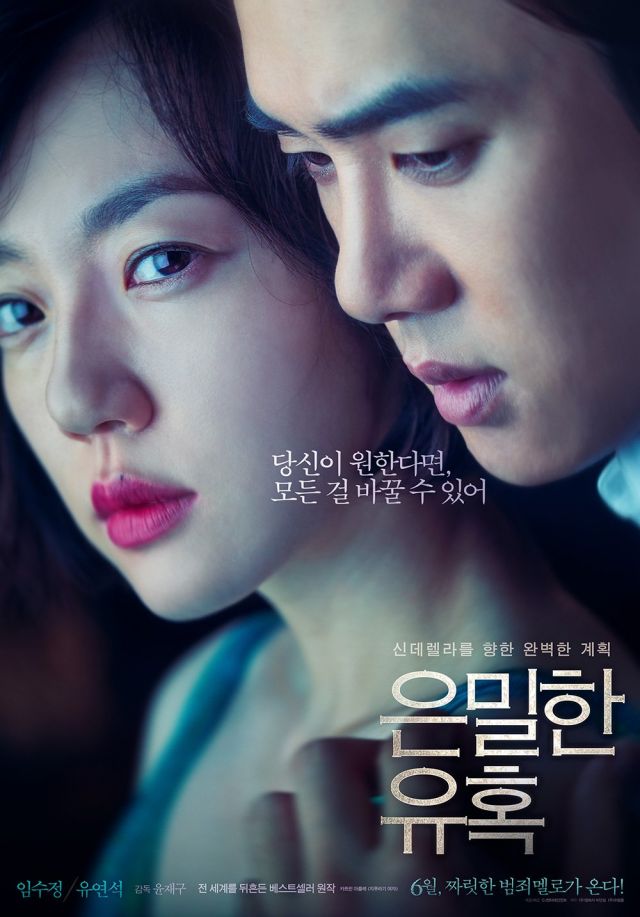 Formerly known as "Secret Temptation" on HanCinema
Synopsis
A thrilling movie about the love and passion of a woman who is tempted at a suggestion that is dangerous but will change her life and a man who offers her a chance of a lifetime. 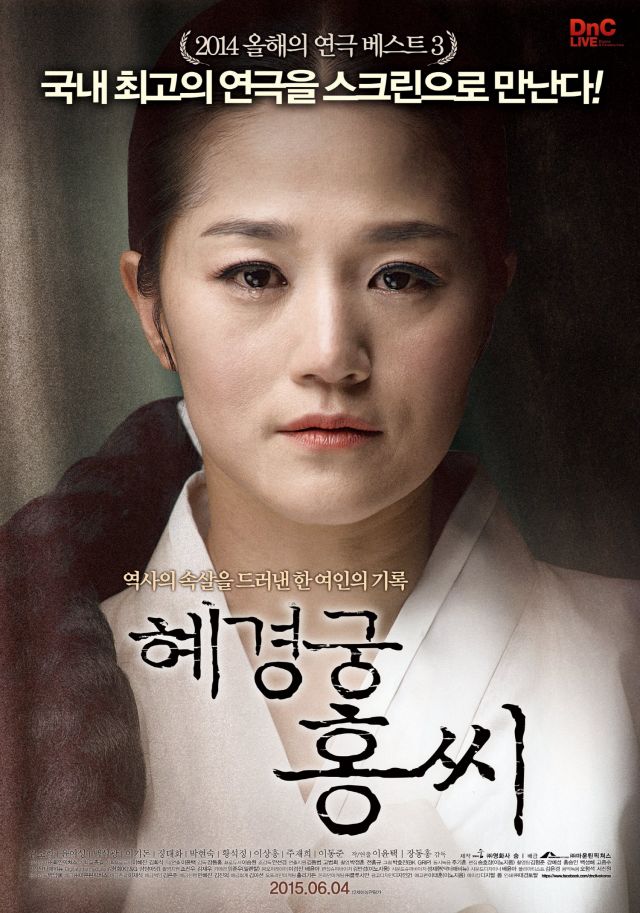 Synopsis
The third best theatrical play of 2014 nominated by the National Theater Association Korea INC.
A masterpiece supported by media and the republic of critics!

Jeong Jo holds a birthday party in the new Hwaseong Temporary Palace to celebrate his mother Princess Hong's 60th birthday. He elects his father Prince Sado in the name of King Jang Jo and Princess Hong meets the ghost of the dead Prince Sado. She follows her memory and retraces the steps back into her past life, going back and forth the boundaries of life and death. 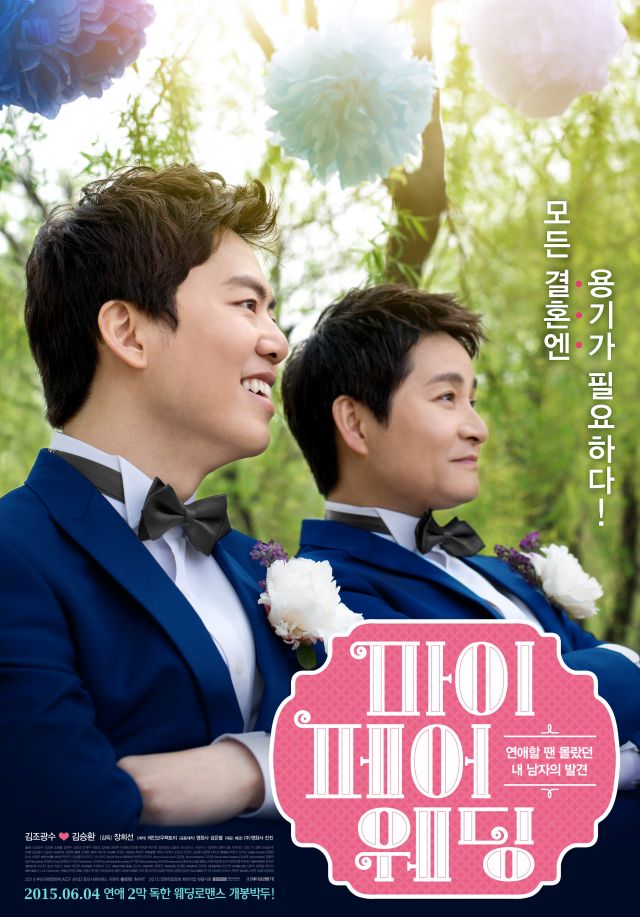 Synopsis
On September 7, 2013, two men are married at Kwangtong Bridge. They say their vows in front of Seoul citizens, and showcase a small musical performance they had prepared. As the happy celebration reaches its climax, the hall is bombarded with trash and vulgar profanity. Despite this, the two men raise their voices to say they are happy, and the deserved and natural wedding ends with blessings. 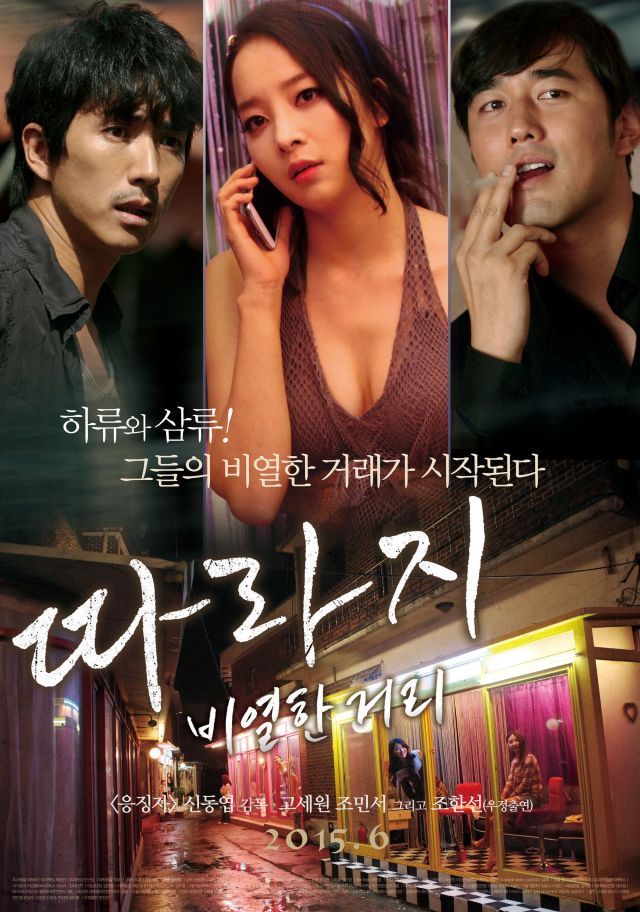 Formerly titled "The Outsider: A Destitute Life"
Synopsis
"Can't you take me out of here?"
"Is it that hard? Why is it so damn hard?"
The lives of Misong, an indebted prostitute living in a red-light district, and Geunhee, her parasitic pimp, may be the most vile and futile on earth. The harder they try to escape, the deeper they fall into the pit. Every day, survival becomes a war. Every day, Misong grows more and more exhausted, deprived of any hope. She also grows to resent Geunhee, a jobless burden. Geunhee is and always has been a patronizing deadbeat. One day, when Geunhee gathers the spirit to find a work, he encounters a familiar street thug who offers him dangerous opportunity that he cannot refuse. Geunhee now stands at a fork in the road where he must decide.
A tragic love story between a girl and a man living in the gutter...
It's an outsider's (Ddaraji) life that cares for no one and no one cares about...