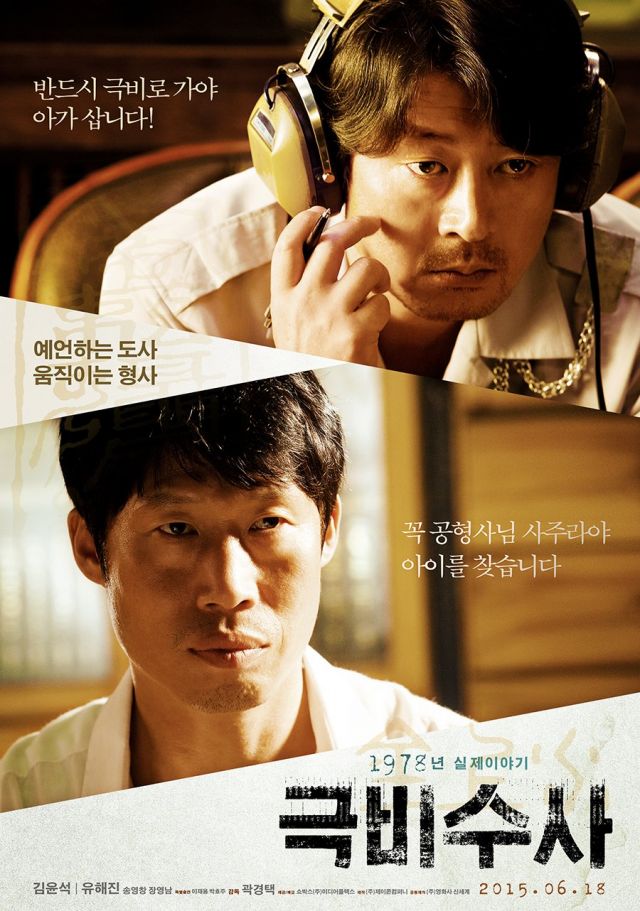 Formerly known as "Private Investigation" on HanCinema
Synopsis
Busan in 1978. Gil-young, a veteran detective got the special request from the parents of a missing child, Eun-joo to investigate her case. As the clever kidnapper eludes the police, the case becomes more and more of a mystery. When Joong-san, the fortune-teller foretells Eun-joo's whereabouts, people get to listen to what he says as the situation goes more despair with no remark on Eun-joo. He also tells that Gil-young is the only one who can save her. With no one to trust, Gil-yong and Joong-san come closing in around the kidnapper using any means possible. This movie is the record of 33 days of two men going through hell to find a missing girl and bring her back home alive. 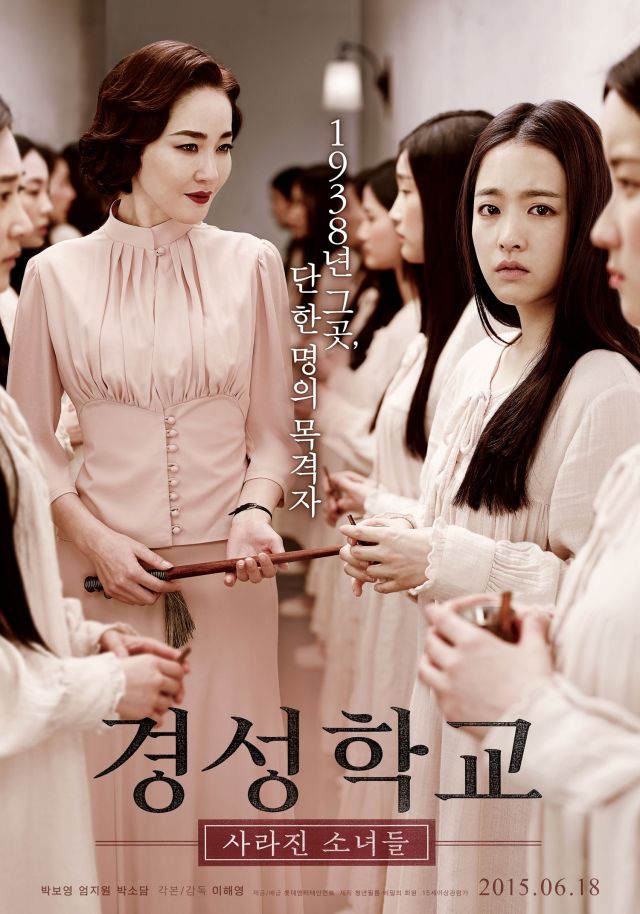 Formerly known as "Gyeongseong School: The Lost Girls" and "Girl" (소녀, so-nyeo)
Synopsis
During the year 1938 in Gyeongseong, a story of mystery unfolds in a school which existence itself is a secret. 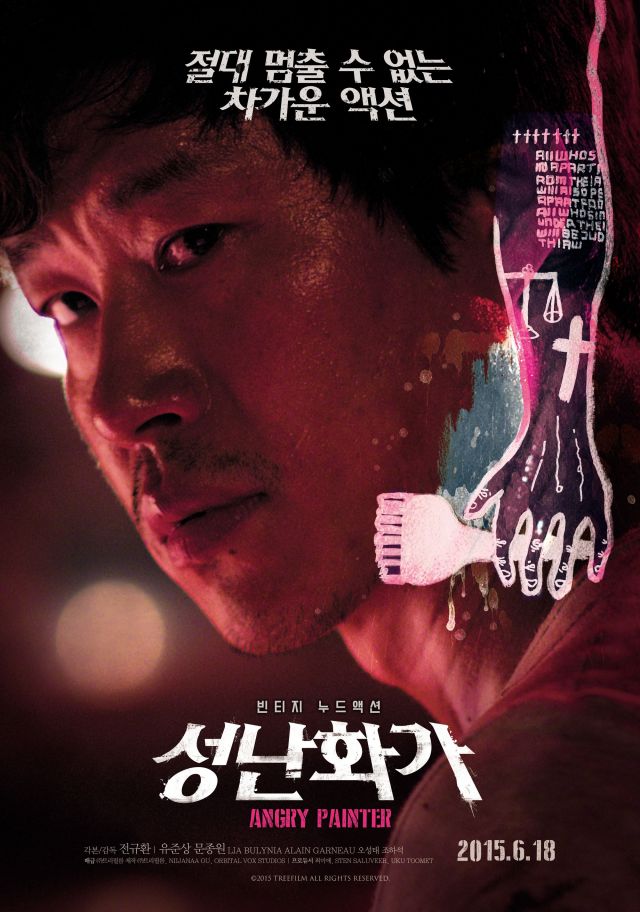 "Angry Painter" is a co-production between South Korea and Estonia
Synopsis
Yu Jun-sang plays the mysterious hunter, who works together along with Driver (Moon Jong-won) to chase after an evil murderer. Just like a painter would do, he completes a painting on a canvas and then leaves on a motorcycle to somewhere endlessly.