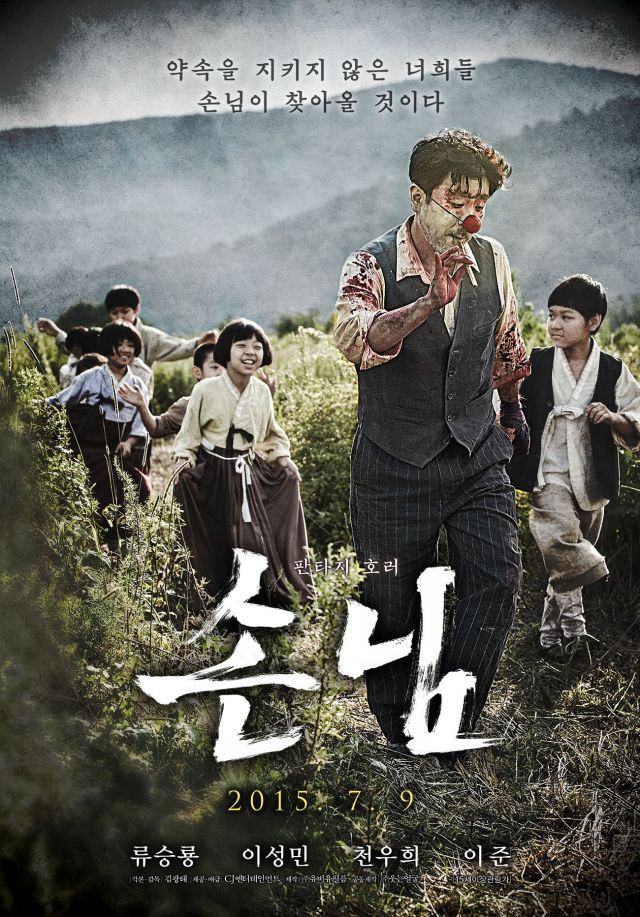 Synopsis
"The Piper" follows Ryu Seung-ryong's character, who happens to stay in a mysterious town in the countryside shortly after the 1950-53 Korean War. 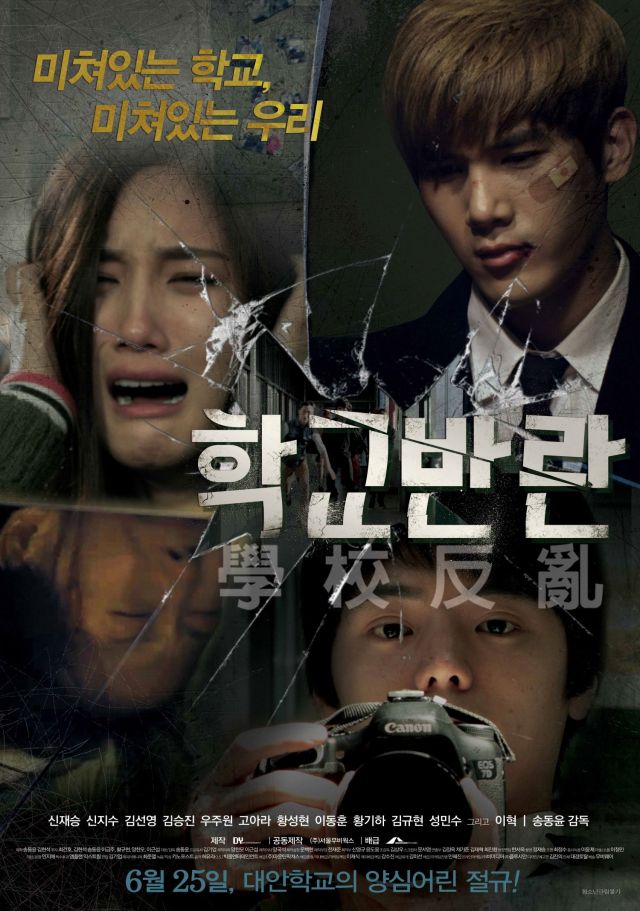 Synopsis
Everyone at school is dead...
One day, a mass suicide occurs at school! 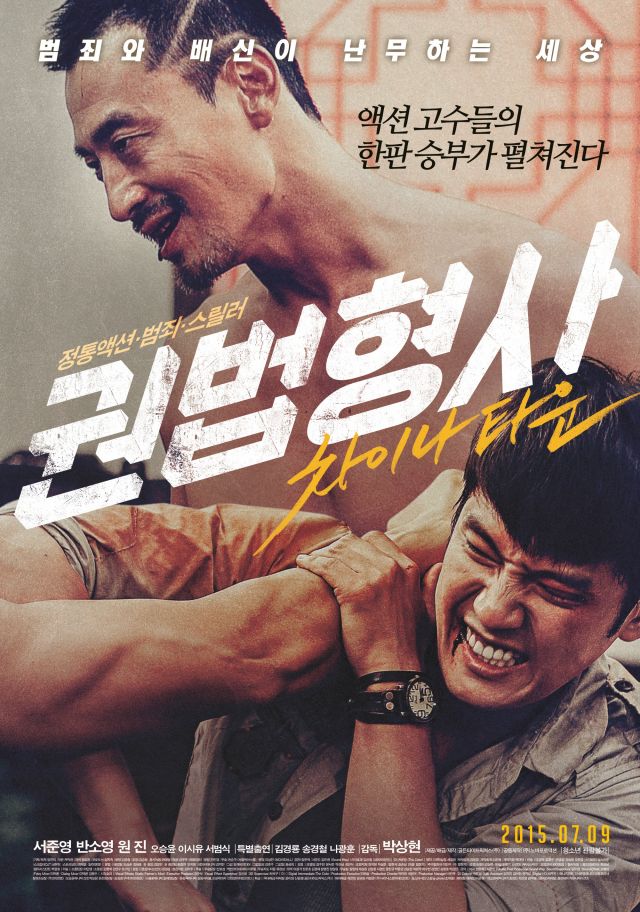 Synopsis
A rebirth of Korean traditional martial arts.
The battle between action masters is about to begin!

Chinatown is a place where crime and betrayal are rampant. Violent crime detective Ko Jeong-hyeok (Seo Jun-young) can't rest a day. He tries to rid the streets of criminals but he's to busy cleaning up his own mess because of his habit of using physical violence first. Lately, he's been so desperate to capture Song, the boss of an organization that deals with smuggling drugs and human trafficking, that he ignores his girlfriend Ji-hyeon's (Ban So-young) request. Ji-hyeon does voluntary work for homeless people but one day notices that one or two of them have gone missing. She'd asked Jeong-hyeok to help her find them but he only has Song on his mind. Then one day, a source tells Jeong-hyeok about the location of Song; however, he fails every time to capture him because of interference from Black Society, one of the biggest Chinese gangs. It turns out the boss of Black Society and his gang were also after Song who had brought harm to their organization. Tension rises between Jeong-hyeok and Black Society who are both out to get Song. Jeong-hyeok has nothing but guts although he fights the gang who are also the best martial arts fighters in China. 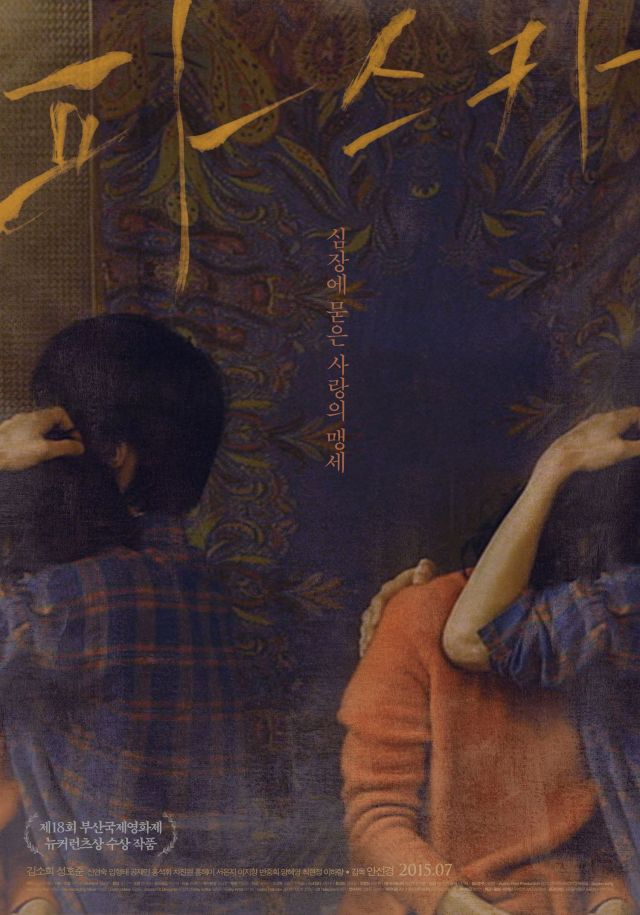 Synopsis
The life of 40-year-old screenwriter Gaeul is an absolute scandal to her uncomprehending family. They can't understand how she can raise a cat in the house, be a vegetarian, and worst of all, conduct a relationship with a 17-year-old boyfriend! A heartbreaking melodrama about two lovers. 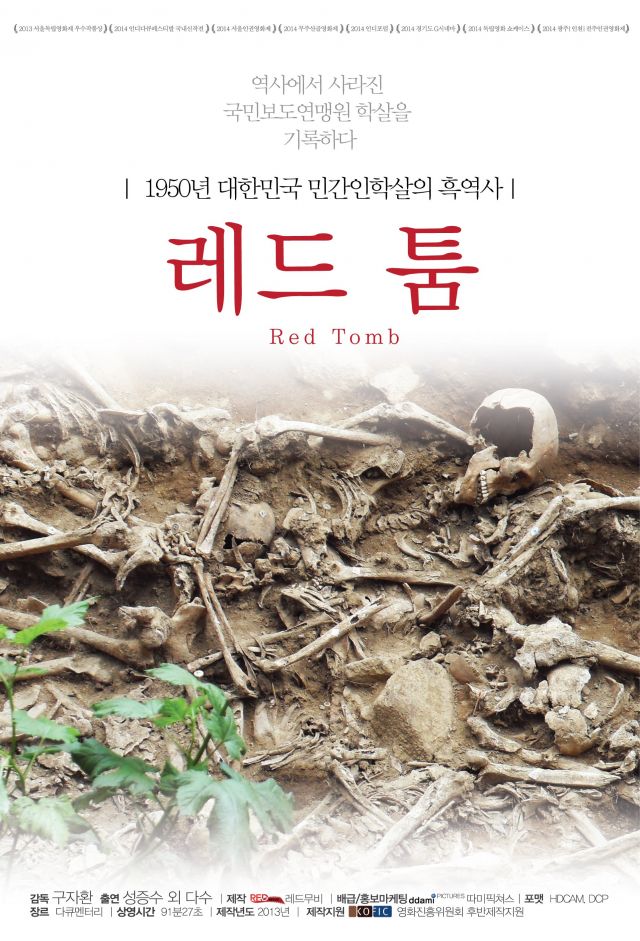 Synopsis
From the time of Korea's liberation from Japan until a ceasefire was called to the Korean War in 1953, more than 1,000,000 civilians were sacrificed. It became a back and forth slaughter between the left and the right, but the slaughter of many victims also came at the hands of South Korean armed forces, right-wing groups, and bombing by US troops. In the middle of it all, as a level of preventative measure during the early stages of the Korean War, were the detained and massacred National Guidance Alliance members. Of the estimated 230,000-450,000 members across the country, the majority were farmers, and were people with no interest in political ideology. For no other reason than joining a government-made enlightenment group, these people, without even receiving a trial, were falsely victimized. All because of national ideological standards that had nothing directly to do with the Korean War.