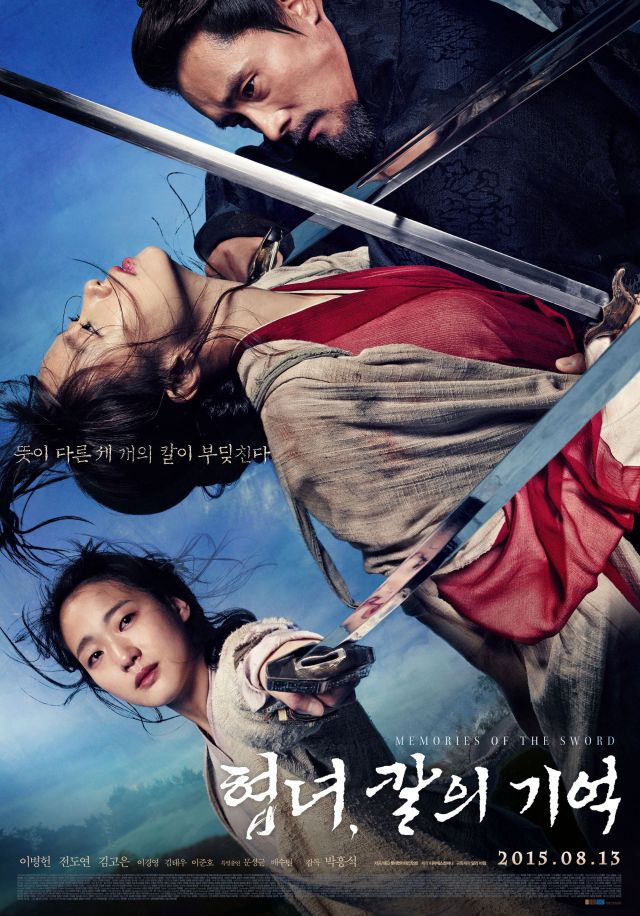 Synopsis
During the age of military when riots would never end, Poong-cheon, Seol-lang and Deok-gi used to lead the riots. The moment their cause has been realized, Deok-gi's betrayal leads to the death of Poong-cheon and Seol-lang disappears with Poong-cheon's sword and her daughter Hong-i. She leaves a message saying, "You will die in the hands of me and Hong-i". 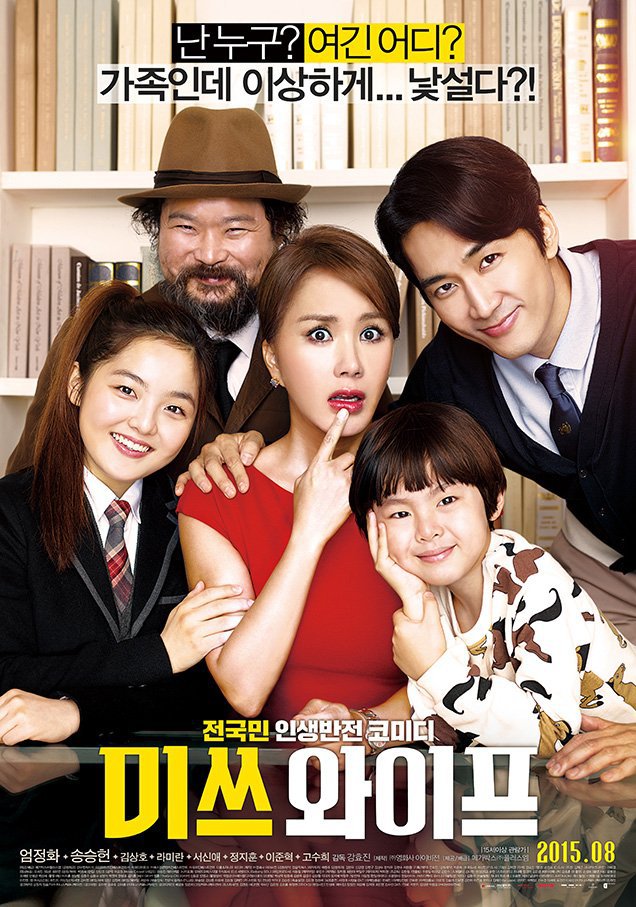 Synopsis
A well-known lawyer loses his life after making 1,000 mistakes and is reborn as an ordinary housewife until he can return to what he used to be. 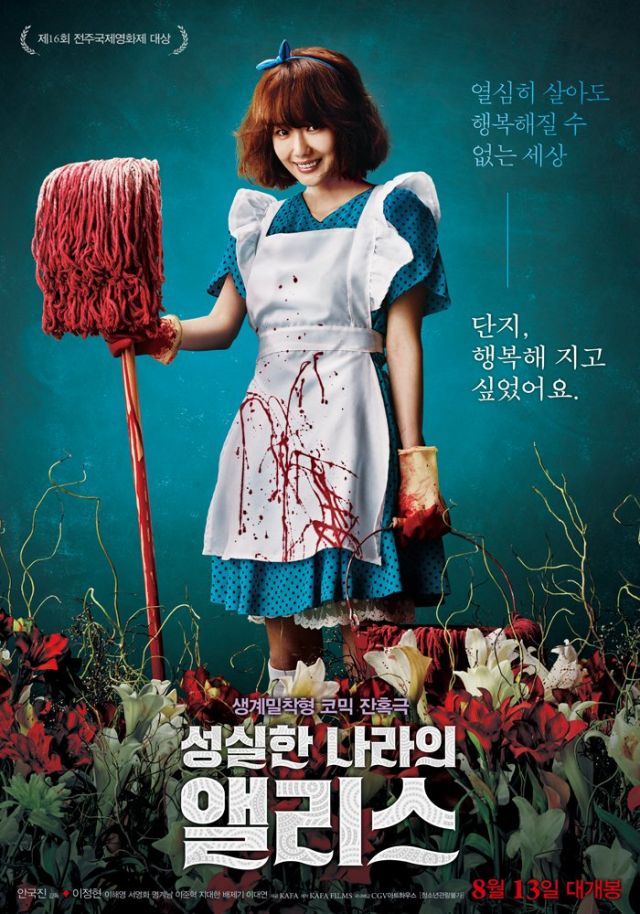 Synopsis
A woman's brilliance and fancy life is about to unfold. It is KAFA graduate producer Ahn Gook-jin's first feature film. 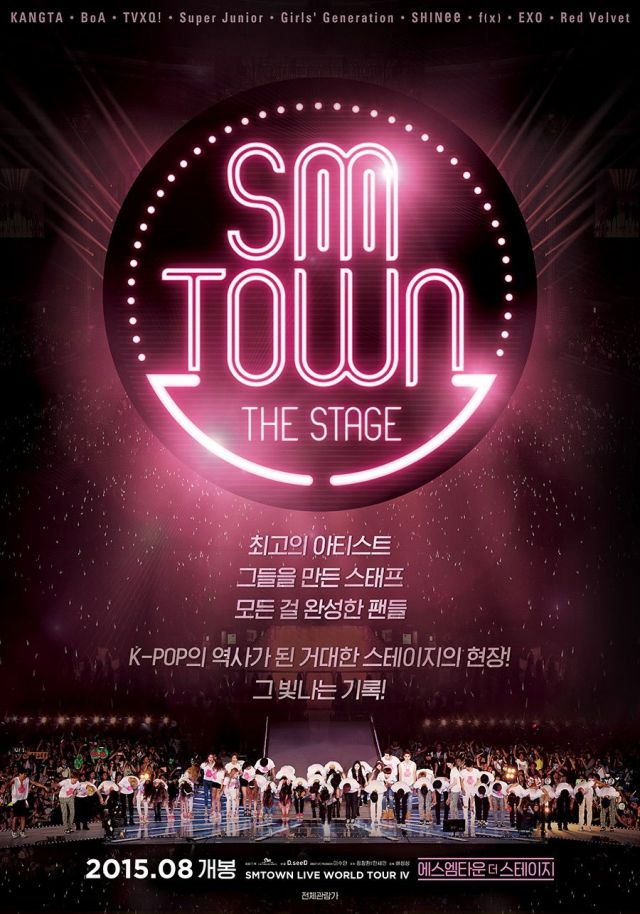 Synopsis
A documentary of the overwhelming stage and live-time events of the SM Entertainment global concert SM TOWN LIVE and behind-the-scene stories. 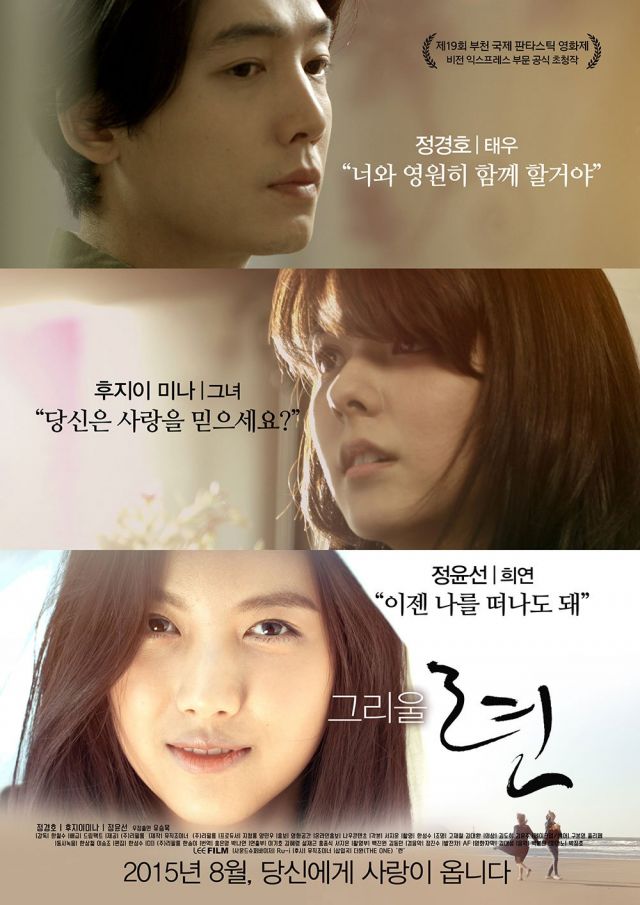 Synopsis
Tae-woo (Jung Kyung-ho), a zookeeper, is having a tough time because his lover, Hee-yeon (Jeong Yoon-seon) is in the hospital with her inevitable death date. Tae-woo feels her approaching death and Hee-yeon tells him to get rid of the memories they share between them.
One day, while Tae-woo is in sadness thinking about saying goodbye to Hee-yeon, he finds a woman on the bathroom floor with her clothes torn up. She doesn't answer to his questions asking her name and such so he brings her home. He finds the woman waiting for him when he returns home from work and they start living together. Who is that woman who is by Tae-woo's side? 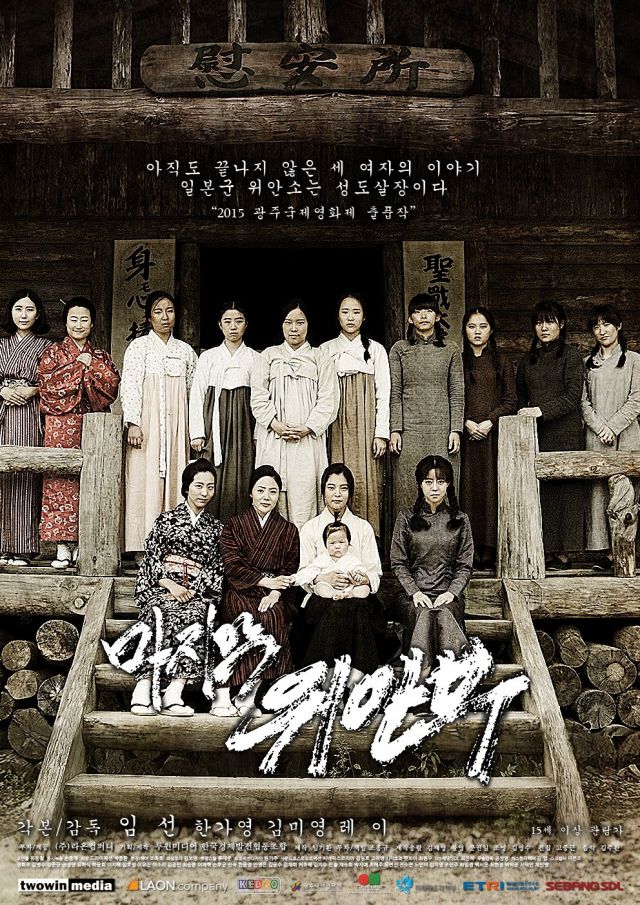 Synopsis
A story of young Korea, Japanese and Chinese women being taken by force to serve as comfort women to Japanese soldiers. 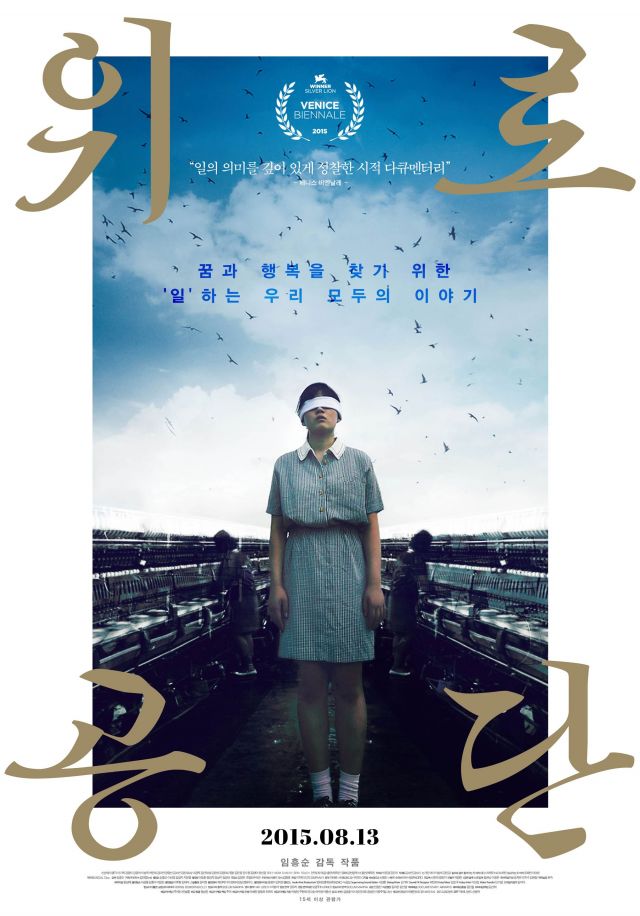 Synopsis
In January of 2014, on the day sewing workers stood up in Cambodia, a bullet hit the head of 21 year old female worker. That was the answer given to those that raised voices and fought for their rights as they wanted to be paid for their labors' worth. Low salary, labor exploitation, and the bloody crackdown: the words that filled Cheonggyecheon market in 1970's Korea which we longed to forget are now hovering over Southeast Asia.
Daughters of the past female workers are now contract workers or emotional-laborers such as call center guides, transportation crews, and supermarket clerks. With the emergence of new services, digitalization and high-tech industry, the conditions for labor seems to have improved, nonetheless, why do these female workers still have to endure hardship and impoverished lives? 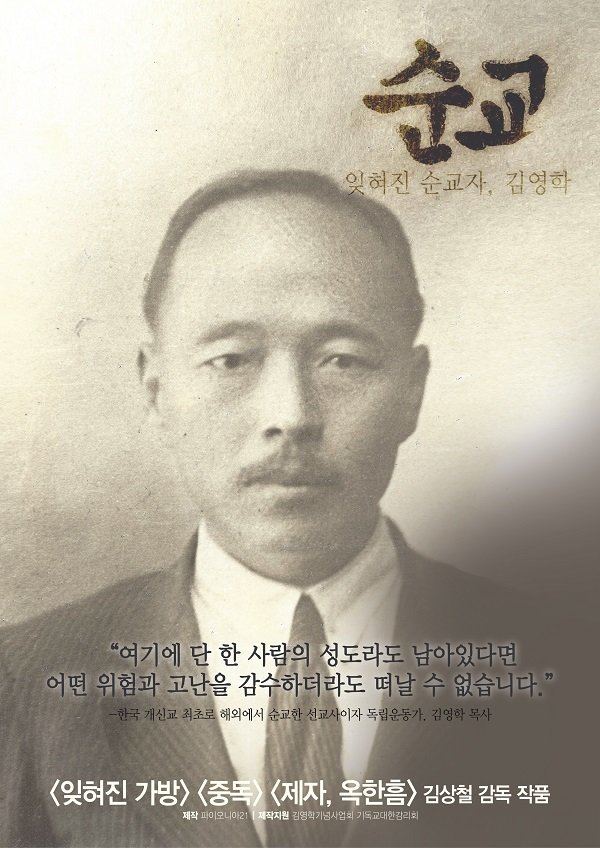 Synopsis
We cast light on the lives and sad family history of Kim Yeong-hak and his wife Ahn Won-jeong by quoting her statement for the first time. "The Martyrdom" deosn't happen because of someone's will but because of God's decision and the sacrifice of a family which come together to create a precious fruit. We look at the meaning of marytrdom and deliver it to the Church of Korea.