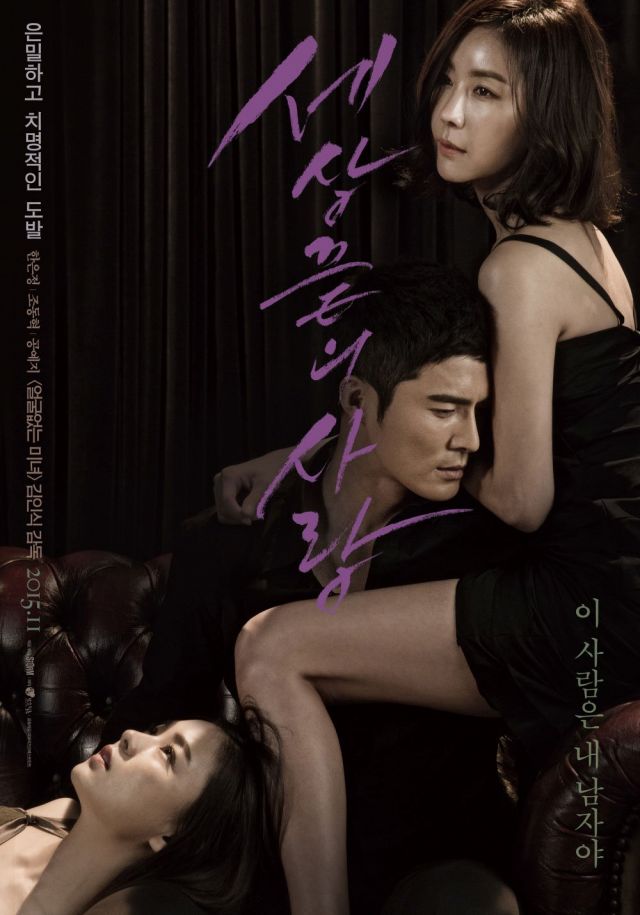 Synopsis
Seok-won was found murdered at home. The suspect is his daughter Yoo-jin (Kong Ye-ji). Her mother Ja-yeong (Han Da-gam) struggles to get Yoo-jin free and not guilty. The two of them live a normal everyday life but they're both traumatized. Then one day, Ja-yeong meets Dong-ha (Jo Dong-hyuk) and opens up to him.... 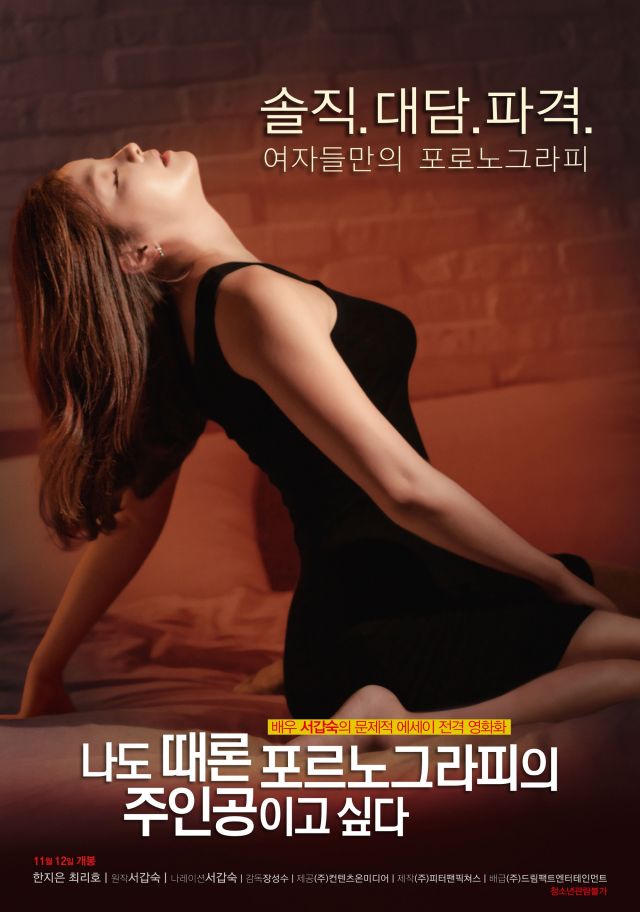 Synopsis
My father's death, the divorce and then the slumps...
A long term of absence and this terrible loneliness.
The woman was reborn thanks to this man...

By meeting this guy, Jin-hee (Han Ji-eun-I) learned that she can be satisfied with love just by shaking at the thought of it and not by performing sexual acts. She learns new things thanks to that man. Why does love make one obssess? Jin-hee wants love that doesn't obssess, possess or even hate. She wanted to test the man if that kind of love was possible for him. Through that man, she wanted to make sure that the relationship between a man and a woman wasn't about one-way possession but about consideration and delicacy. In that way, she feels comfort and heals, being reborn as a loving woman.

Then she says,
"Being with him makes me the most beautiful woman in the world..." 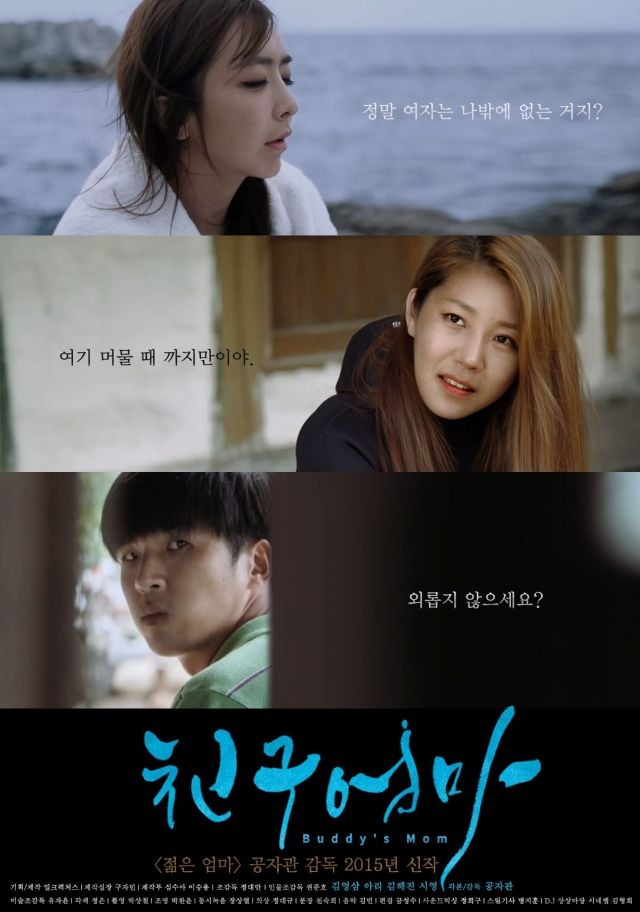 Is she a vampire? His friend's mom Hyeon-ok never ages! She's good looking enough to look in her 20s. Then one day, she spends a lonely night drinking on the beach and her son's friend starts to hit on her. Should she accept or not?

Is it love or a fling? Kyeong-soo is able to have sex several times a day. They do it at home, on the beach, in the water and again and again; he's hard again. Hyeon-ok thinks Kyeong-soo is cute; however, when his crush Ji-yeon comes down, Kyeong-soo starts to get confused. Does he love Hyeon-ok or was it just a fling? 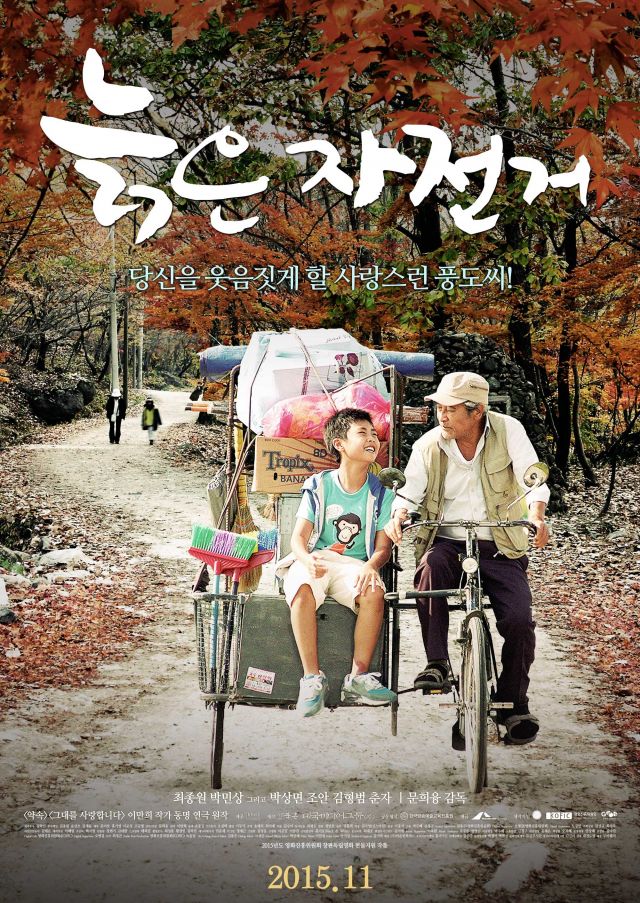 Synopsis
Just let me live here~!
One day, the daring one appears!

No one likes Kang-man. He's always drinking with his bike and he's bad-tempered and nasty. One day, he recieves news about the death of his son Gil-jae who left home a long time ago and meets his grandson Poong-ja. Kang-man denies Poong-ja as his family so Poong-ja cries and wails on the floor. In the end, he stays with Kang-man but the two are trouble together. Will Kang-man and Poong-ja become a 'normal' family?