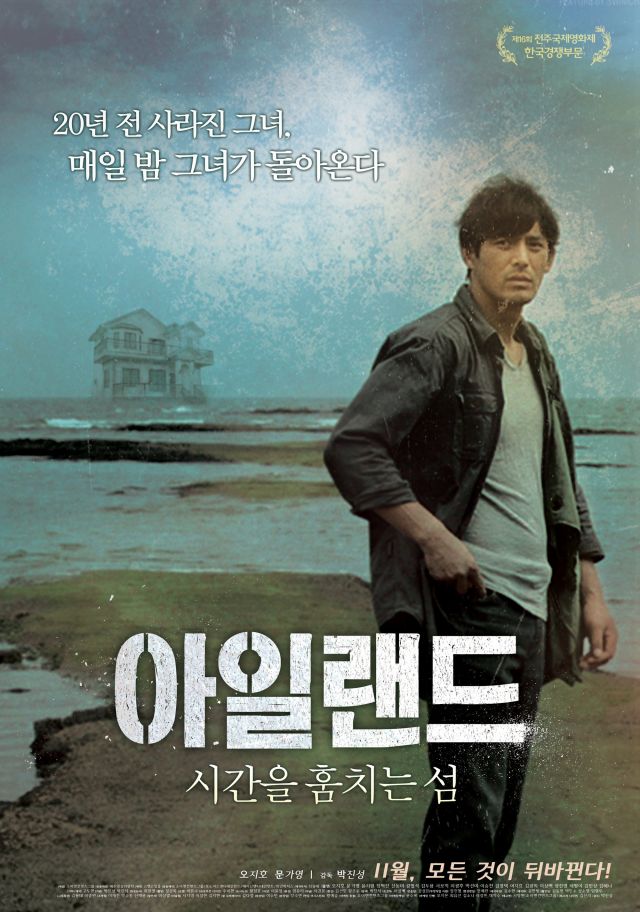 Formerly known as "Jeju - The Island of Time" on HanCinema
Synopsis
A man returns to his home after a big accident and mysterious things keep happening to him. 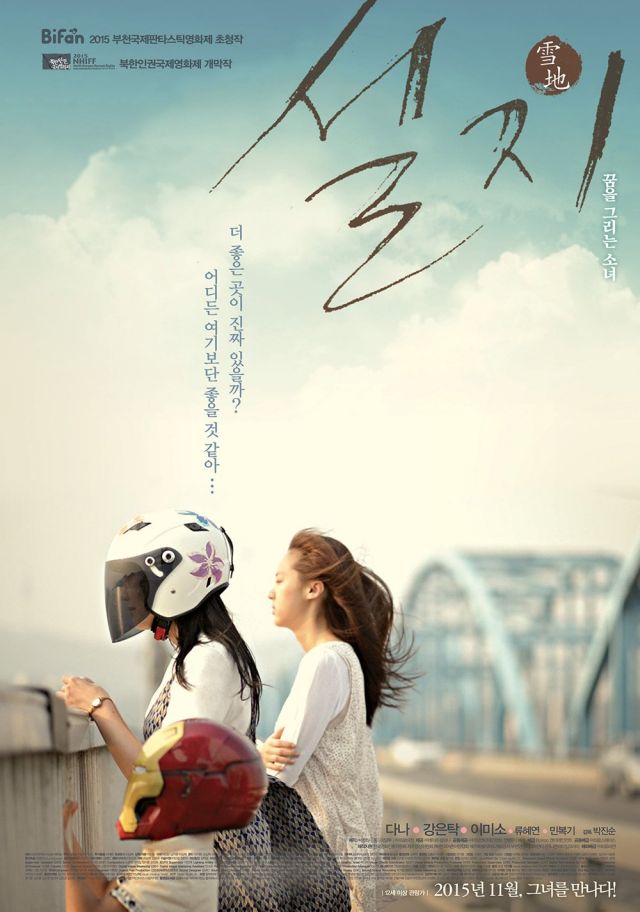 Synopsis
Sul-ji, exiled from North Korea 2 years ago, is a cheerful lady who is working at flower shop. Using her experience of drawing propaganda paintings in North Korea, she paints walls for part-time work. Desperate Broadcast producer Shin-woong discovers her and tries to make a hit documentary about her, but she hesitates because she is worried about her family still in the North. Eventually, she decides to cooperate under the condition that she hides her identity. 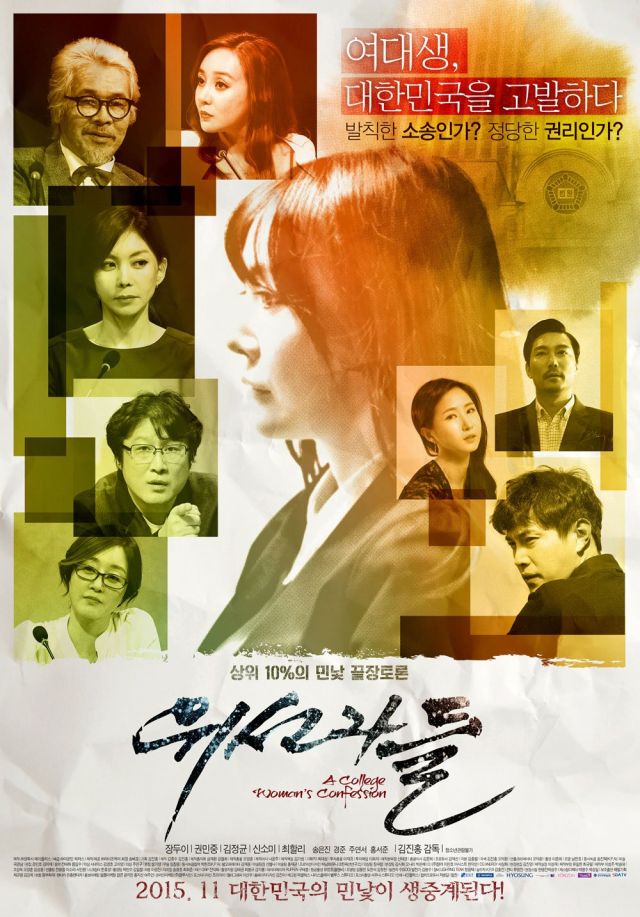 Synopsis
Does the country have to compensate for a case against those socially weak?

Sexual favors and harassment by the high class society, weak females of the society send them a warning.

So-yeon is a college student who sues the government for not being able to protect the socially weak from sexual favors. She goes on national television to talk about this case. Hae-yeong is a broadcasting anchor who hosts the show and the panel starts to battle about the matter of sexual favors. Uncensored words go back and forth as the debate goes on and the initial topic of sexual favors turns into a talk about the basic laws that the government must live by and its problems as well as the duplicity of the higher social class. The debate turns into harsh words and pointing fingers while the director of the broadcasting station instigates them to do better for improved viewing percentage . So-yeon is alone in the hall after everyone's left and she opens her mouth

"There's no seduction I can't refuse..." 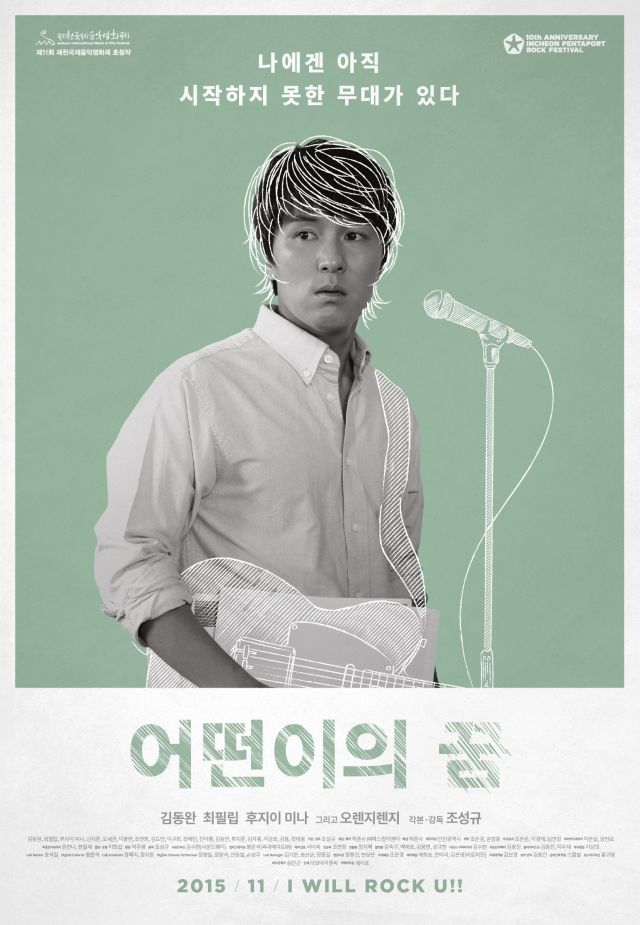 Synopsis
The movie depicts various stories of show operating staff members working for rock festivals, who always dream of performing on the stage themselves.

Dong-wan has been working for the Pentaport Rock Festival for 5 years. He is also a member of a music band dreaming about performing at the festival. In reality, however, it doesn't seem like his dream will come true. Phillip has been looking for a job ever since he graduated from college. He applies for a part time job at the festival and gets an interpreter position. He tries his best to be a full time staff for the festival. 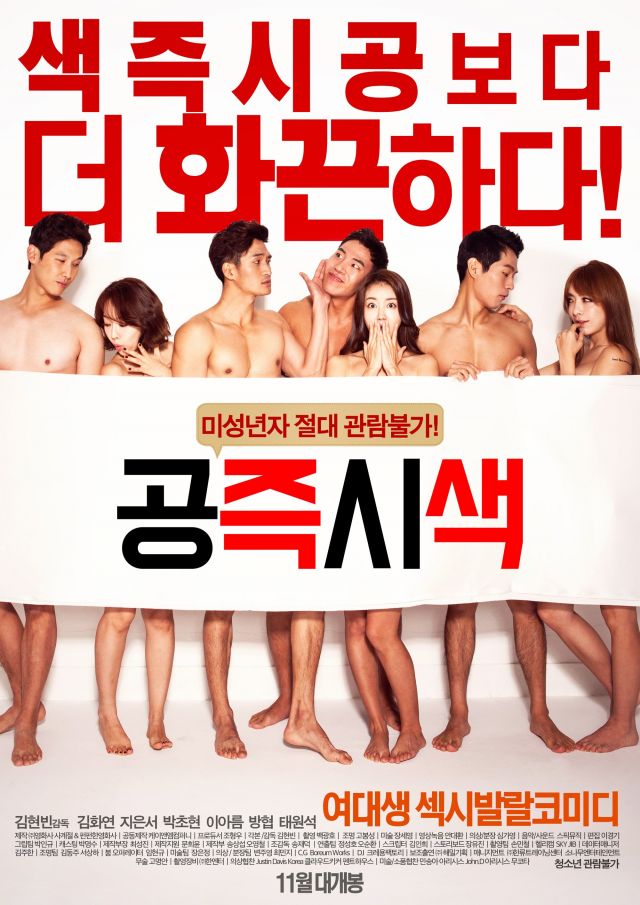 Synopsis
A corrupted campus movie that surpasses 2002's "Sex Is Zero". Sexy University students round up a project to make boyfriends!

Ho-kyeong, Joo-yeong and Yeon-hee are students of an American university who are all pretty and sexy. They either know too much or know too little so they decide to find men who can satisfy them. A lean man who was a former nude model, a younger man who has perfect techniques and a man who thinks very highly of women; these guys start the project!