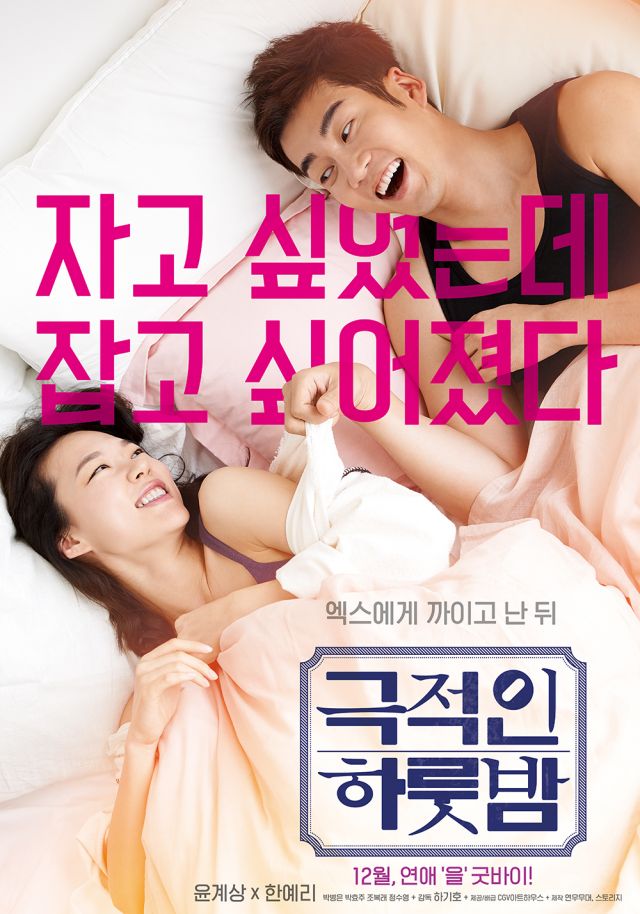 Synopsis
A romantic comedy about a man and a woman who make a 'one-night' coupon book after they get dumped or lose their chance at a real relationship. 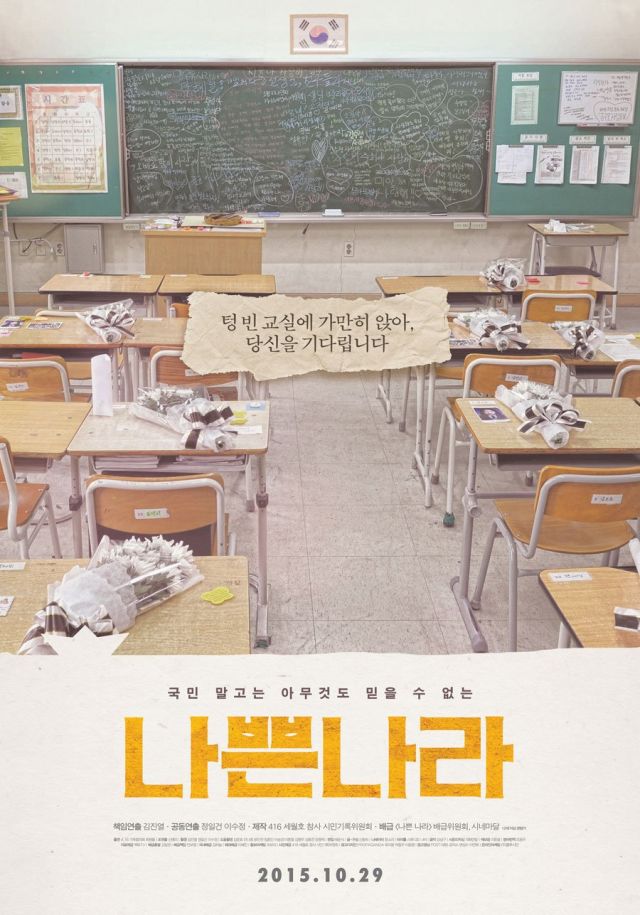 Synopsis
In April 2014, the live feed of the Sewol Ferry that sunk in the seas of Jindo resulted in 304 casualties and hurt the families of the deceased who didn't even having the time to mourn over the death of their children because they spent nights on the street in front of the Parliament, Gwanghwa-mun and the Blue House. They only have one question: "Why did my child die?" However, a year later today, there is still no answer. The people face the true color of the state and spend an agonizing one year in dispute. 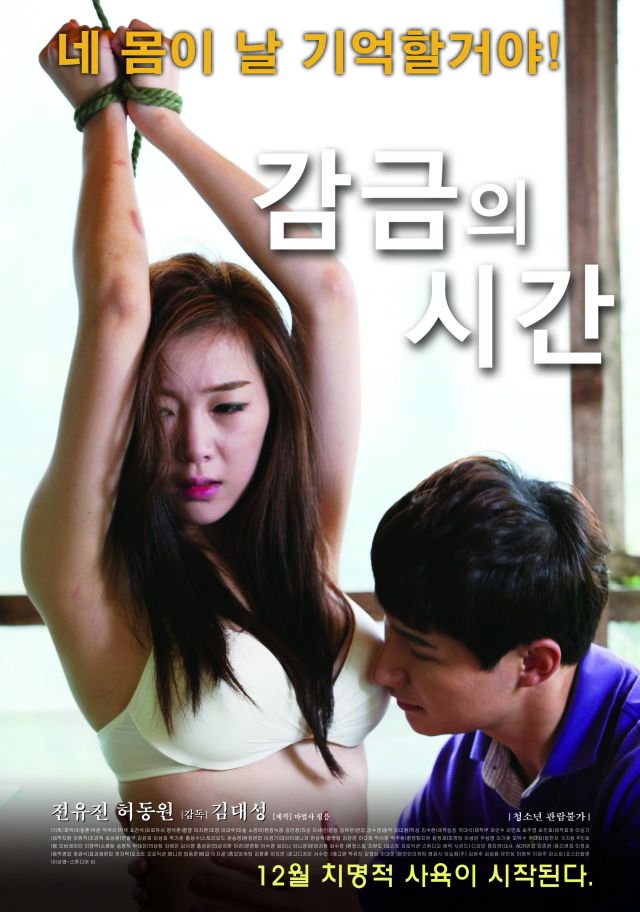 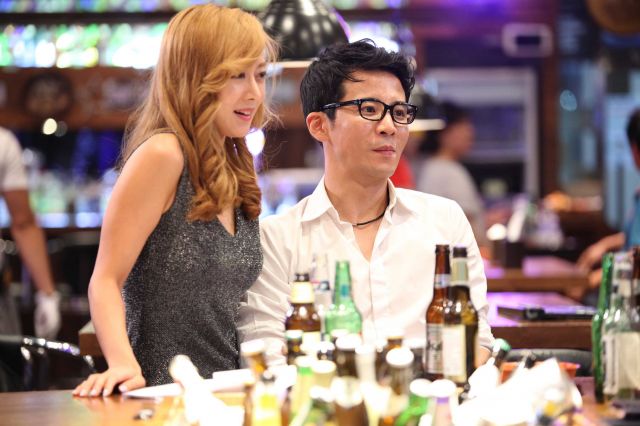 Synopsis
I want to spend all night with my friend's wife who is extremely sexy. Jeong-woo is a husband who can't get an erection while his marriage is going down the drain.
A friend and his wife from the States suggest a couples trip and Jeong-woo meets his friend's wife Hye-sook who is extremely sexy. His 'package' keeps getting stimlated every time he sees her. He tries to ignore it but every time he sees her, he gets sexual fantasies. Finally, he suggests to his friend, to 'switch' partners...