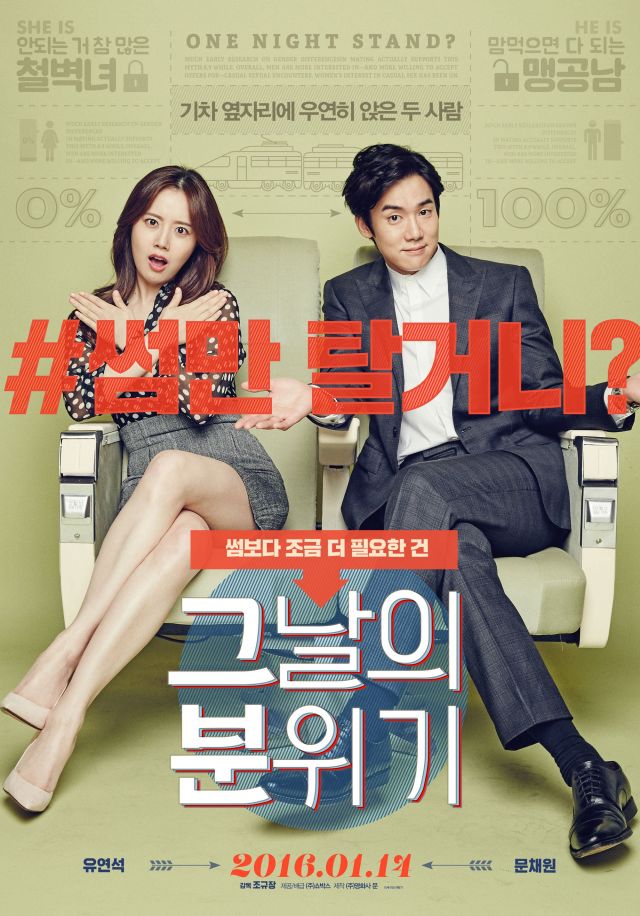 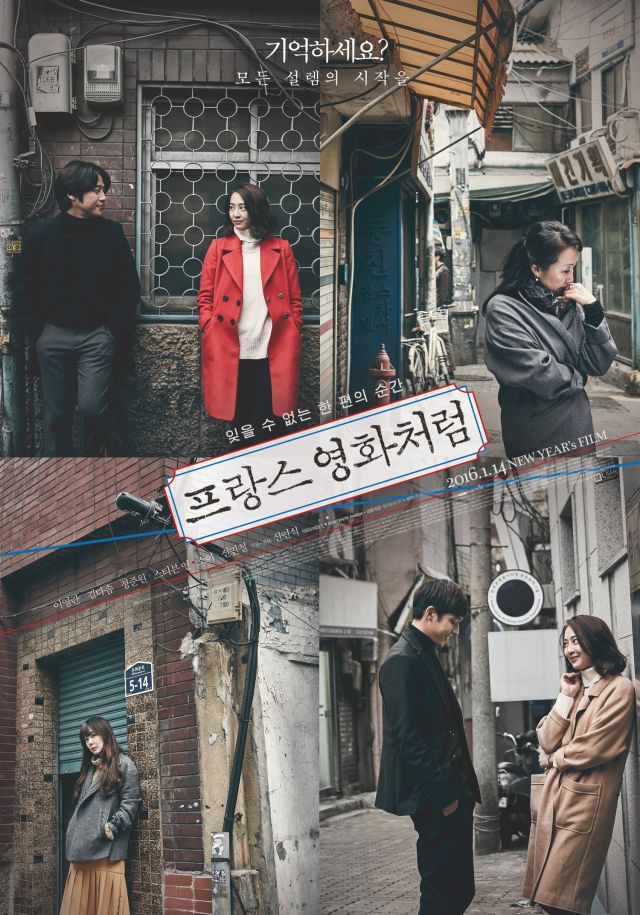 Synopsis
Here's the story of people who live like it is in the French movies: a mother who chooses euthanasia while leaving behind 4 children, a couple who are told they have 100 days left by a fortune teller and a loser of a man who waits for a woman named Ki-hong. 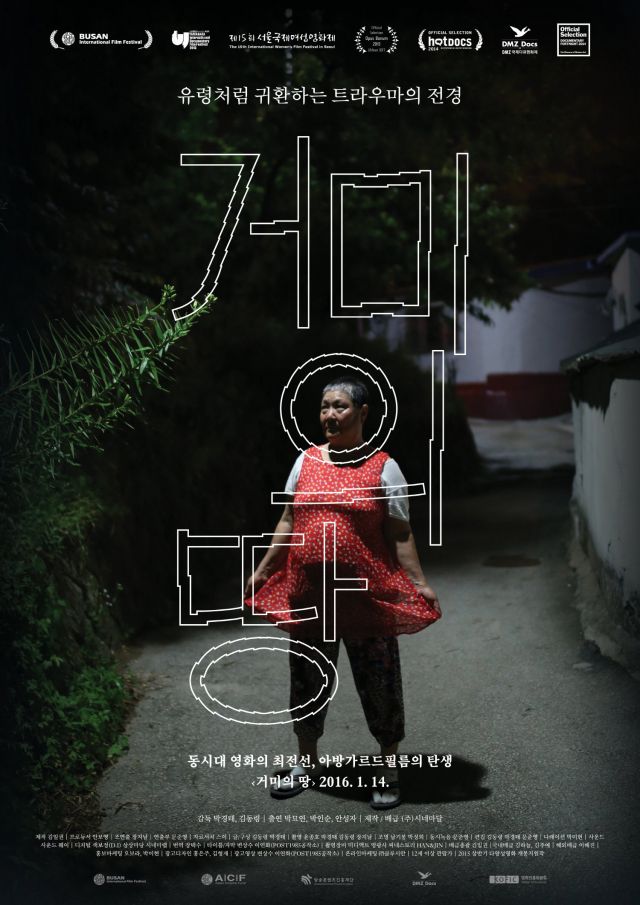 Synopsis
"They work like ants and disappear like spiders"
This film is homage to the memories engraved in the space of Military Camp Town and a required journey for any and all that disappears eventually.
There are three women with scars imprinted in their bodies, who live in the Military Camp Town in the northern side of Gyeonggi province, which will be demolished soon.
The movie begins the required journey in the forgotten space of the Military Camp Town to follow the memories by the three women: Bobby's mom, who has been making burgers in Seonyoo-ri for the last 30 years, Park In-soon, who picks scraps of papers in the fading narrow alley alongside muddy beach in Uijeongbu and paint on them, and Ahn Seong-ja, mixed-race Korean with African American. 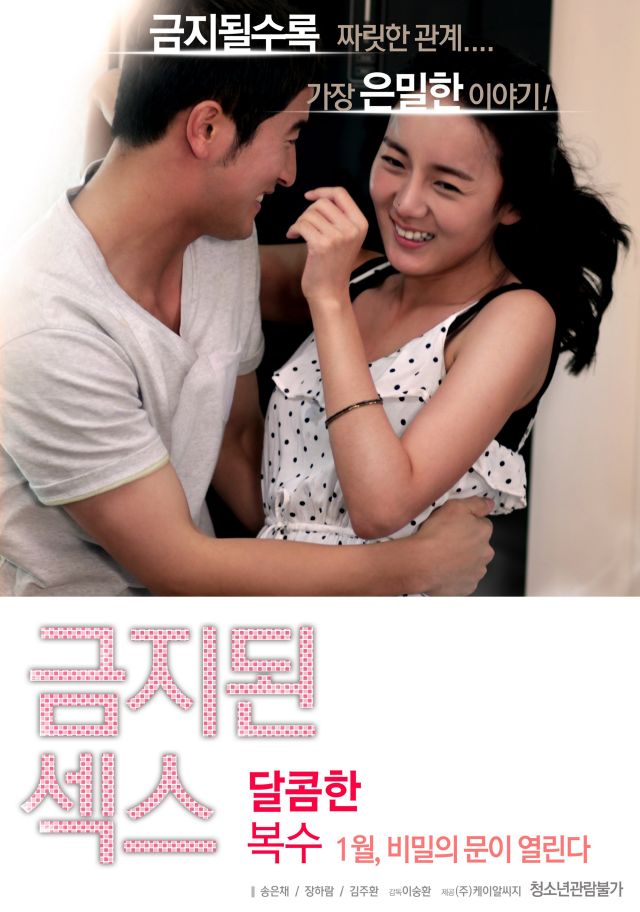 Synopsis
"Shall we go on a trip?"
Jin-wook and So-ri couple have been dating for 6 years. So-ri randomly suggests that they should go on a trip along with her best friend Mi-ra and her boyfriend. It is because she promised with Mi-ra before that the four should go on a trip together once Mi-ra has a boyfriend.
Jin-wook does not feel comfortable with her plan because he has not been interested in So-ri's friend at all and has not had a meal even once with the friend together so far. However, he unwillingly decides to go on the trip. As Jin-wook heard that Mi-ra and her boyfriend would prepare all of camping equipment and fishing gadgets, he really does not prepare anything. He only packs the reading material for his thesis in his backpack so that he can work on the thesis that he has been preparing for the last few years continuously. While So-ri was not happy with Jin-wook who has been complaining about every single thing, she is surprised to see how sweet Mi-ra's boyfriend is. Also, So-ri becomes tired of Jin-wook's immature behaviors. Mi-ra's boyfriend Gyeong-hoon has prepared everything for the camping trip including the tent rental, fishing, and cooking. He is just a perfect guy with such a considerate manner towards his girlfriend Mi-ra. Jin-wook, unhappy with the situation, makes a sarcastic comment about Gyeong-hoon for working as a DJ at a club. From Jin-wook's point of view, Gyeong-hoon is nothing compared to his career as a teaching assistant, who is preparing for his master's degree at the age of 35. Because So-ri feels sorry for not preparing anything for the trip, she helps Gyeong-hoon cooking the meal diligently, while Mi-ra, who is hypocritical often, stays inside their tent along with Jin-wook and shares her secret personal stories with him.