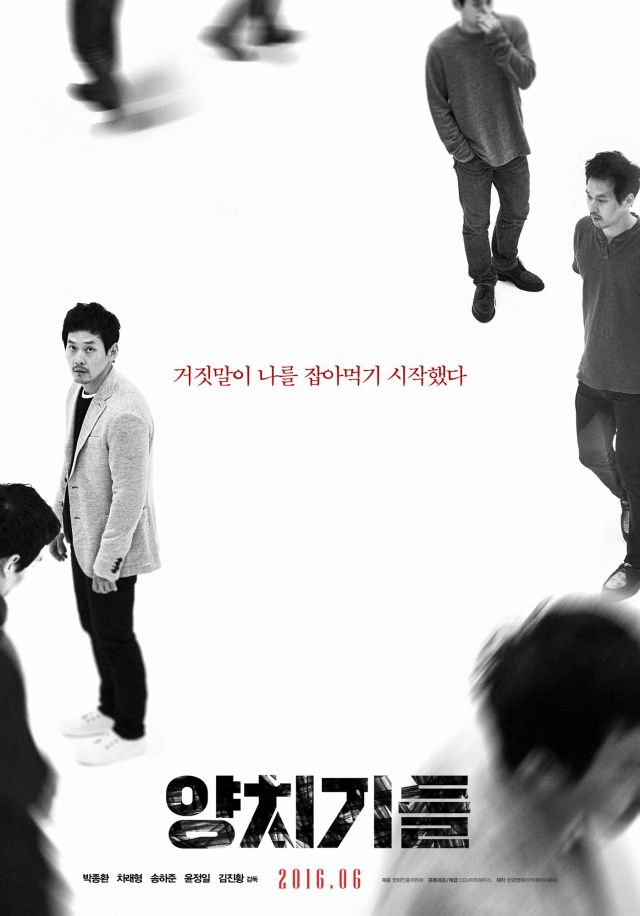 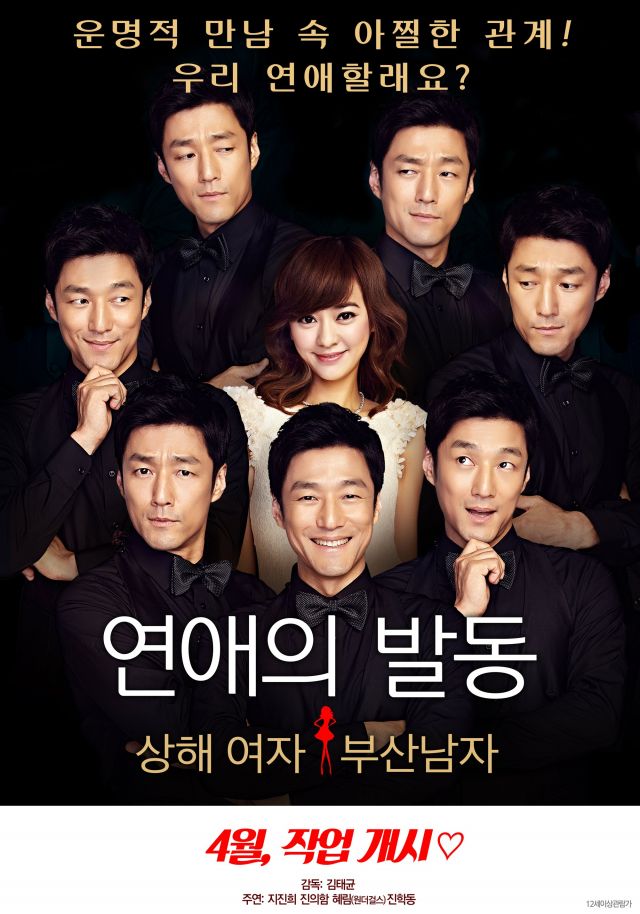 "Bad Sister" is a Korea-China co-production.
Synopsis
Hwang Eol-syan (Ivy Chen) is a wonderous stargazer who heads to Korea to break apart her brother Lee Feng (Cheney Chen) and Jae-hee (Hyerim) who announce that they are getting married. On the way to Korea, she meets Jae-hee's father Park Joon-ho (Ji Jin-hee) and allies with him to make sure this wedding doesn't happen... 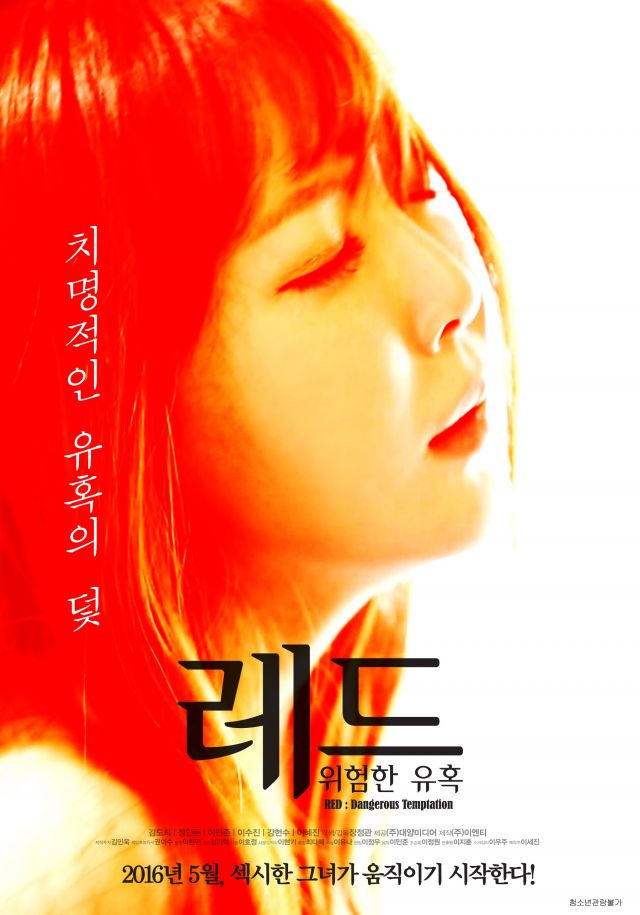 Synopsis
Se-hee is a famous writer who gets her best-sellers by luring men into her basement, imprisoning them and having them write for her. Seung-ah is also a writer who envies Se-hee for being successful and gets her boyfriend Jong-suk to have Se-hee killed. Min-seok is always by Seung-ah's side to support her until one day she asks him to kill Jong-suk for her...