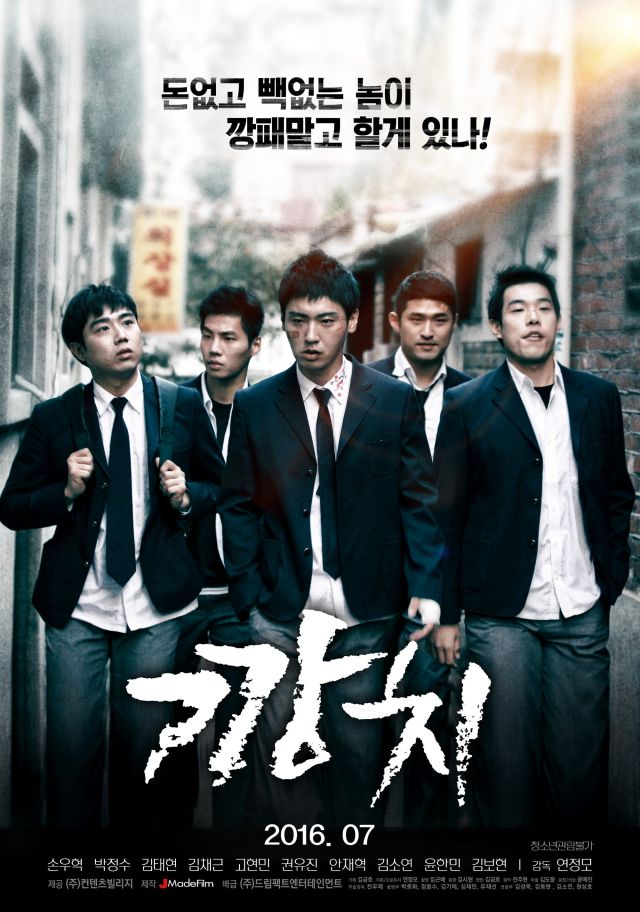 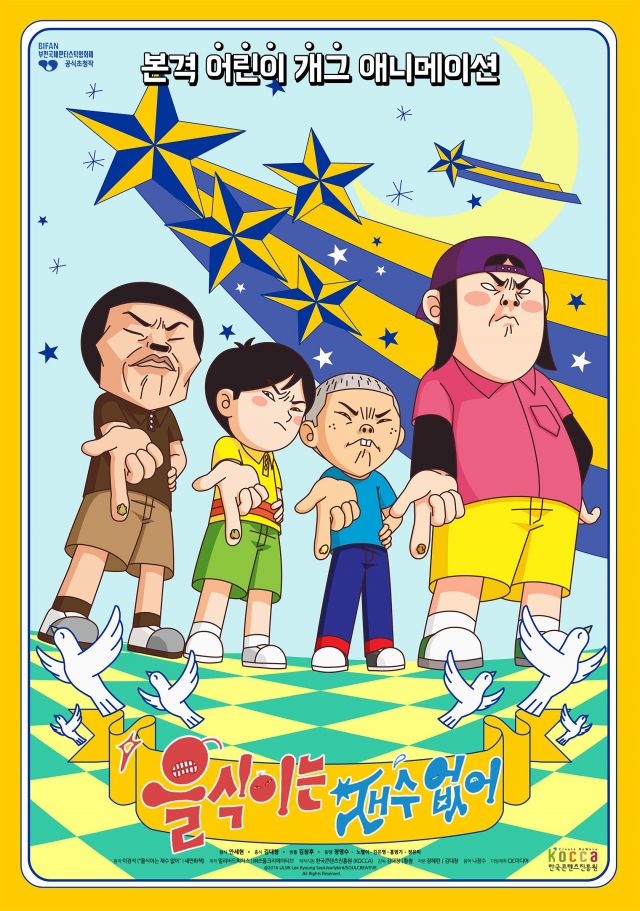 "Random Revenge"
Ulsik is clumsy and Heung-sik with a square chin is off the wall. These two get on the wrong side of the neighborhood bully Bam-tol by making his crush So-hyeon cry on her birthday and such. One day, Ulsik plans on avenging Heung-sik by giving his skin disease to Bam-tol and his gang.

"He's Been Dumped!"
Heung-sik and Bam-tol are fighting over So-hyeon when Heung-sik's childhood partner So-yeong comes to the school and Heung-sik falls in love with her. However, So-yeong ignores the square-chinned Heung-sik. Heung-sik doesn't know this and tries to make her recall. Bam-tol who hates Heung-sik gets in every step of his way. Class president So-hyeon returns Bam-tol's ring and rejects him. Meanwhile, Fatty has a crush on the supermarket girl Na-yeong but he is rejected because he is fat. Fatty goes on a diet and becomes slim. Na-yeong falls for the handsome Fatty but Bam-tol who feels jealous and makes Fatty fat again. In the end, Fatty loses Na-yeong and is in despair.

"Love Goals"
While everyone is sad over the love they couldn't make comes true, the school and the neighborhood hold a soccer festival. Heung-sik, Bam-tol, Fatty and Ulsik participate in the game...
The full story is released in animation based on writer Lee Kyeong-seok's comic. 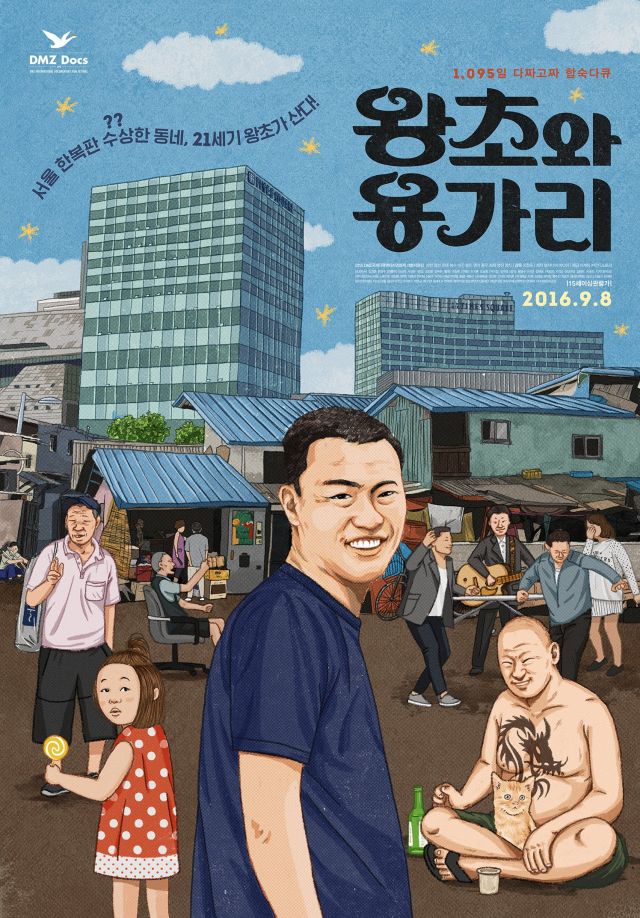 Synopsis
Sang-hyeon, who has been living in the district of Jjokbang (a kind of flophouse) in Yeongdeungpo for 25 years, is working hard, keeping the dream of the day when he will live with his 8-year-old son he has separated from after divorce. He sees NGOs competitively that run their businesses to support people who live in the district only hinder people from developing their willingness to stand on their own feet, and he leaves the place. But as he fails to get a job elsewhere, he comes back and chooses to help the NGO's business.