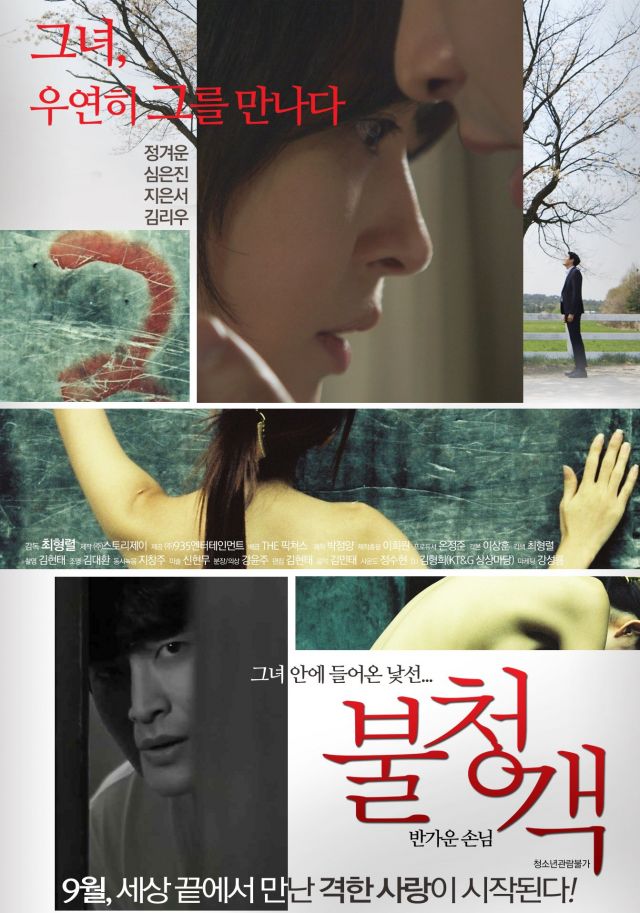 Synopsis
A fugitive sneaks into a house where an appropriate affair is happening of all places.
Ji-hoon became a wanted man because of betrayal by one of his colleagues. To avoid being arrested by police, he sneaks into a stranger's house one day. However, what was happening in the house was that wife walks in on her husband having an affair with another woman? Under the absurd situation, Ji-hoo captures them all as his hostage. 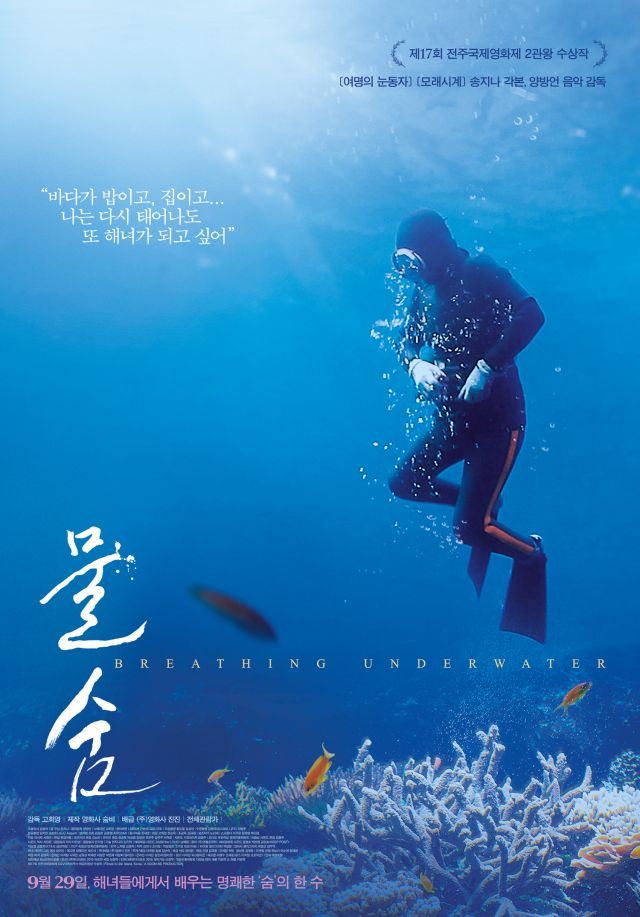 Synopsis
In Jeju Province, located off the southern coast of Korea, are the women of the sea, those who hold breath for life. These women still exist and they still dive the old way, without tanks. They go into the waters of 10- to 20-meter depth to harvest seaweed and shellfish to make a living. They make a living in the same sea, but each haenyeo's sea of life is different. The community is divided into three tiers- Group A, B and C, based on skills and capabilities. One's rank is determined by sum or breath. Sum, is pre-determined at birth. Therefore, sum is desired. However, the ocean is harsh. May you desire! But seek what is not yours, the ocean will devour you. Life, for these women of the sea, is about holding one's breath, and containing and controlling one's desire. The film is a six year record of the lives of the haenyeos in Udo, an islet in the province of Jeju, known to be the birthplace of haenyeo. It is a close look into the lives that stand on the boundary of life and death. 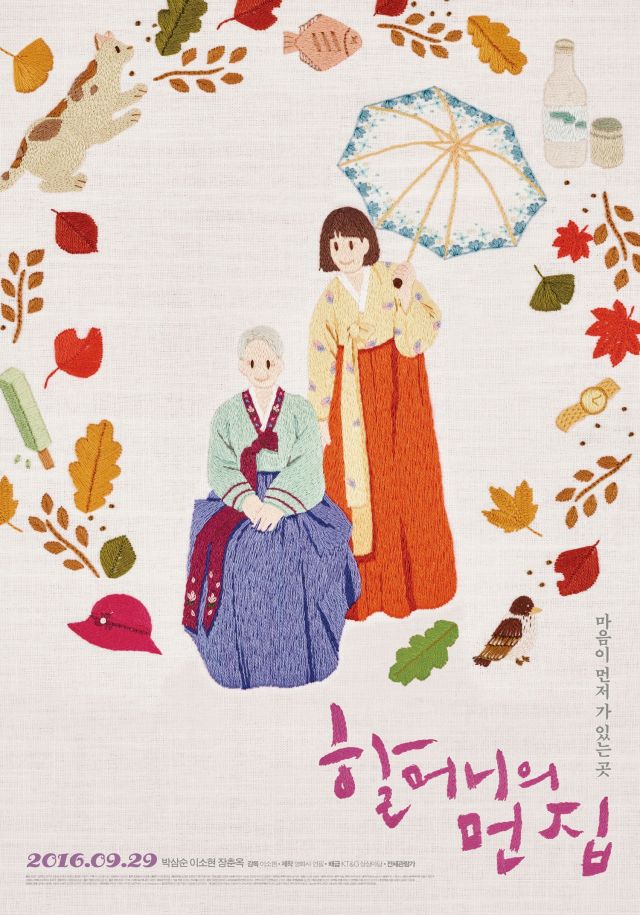 Synopsis
At the age of 93, my dear grandma tried to commit suicide. I am so afraid that she might go away, but I am spending time with her so as to make our farewell more beautiful and warmer. 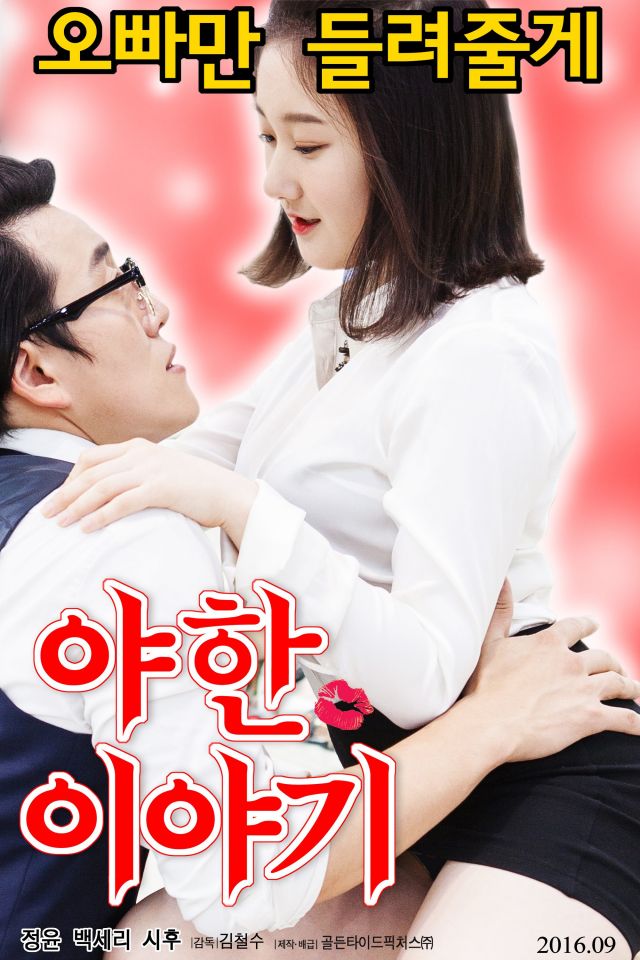 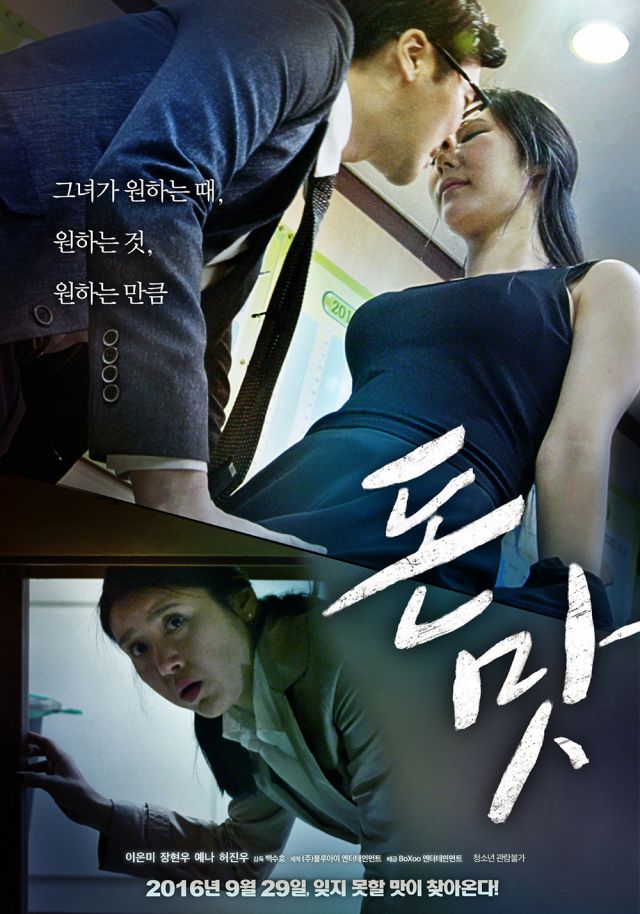 Synopsis
The story begins when a wife who has been living with her disabled husband steals money from his bank account as she is blinded by greed and desire.