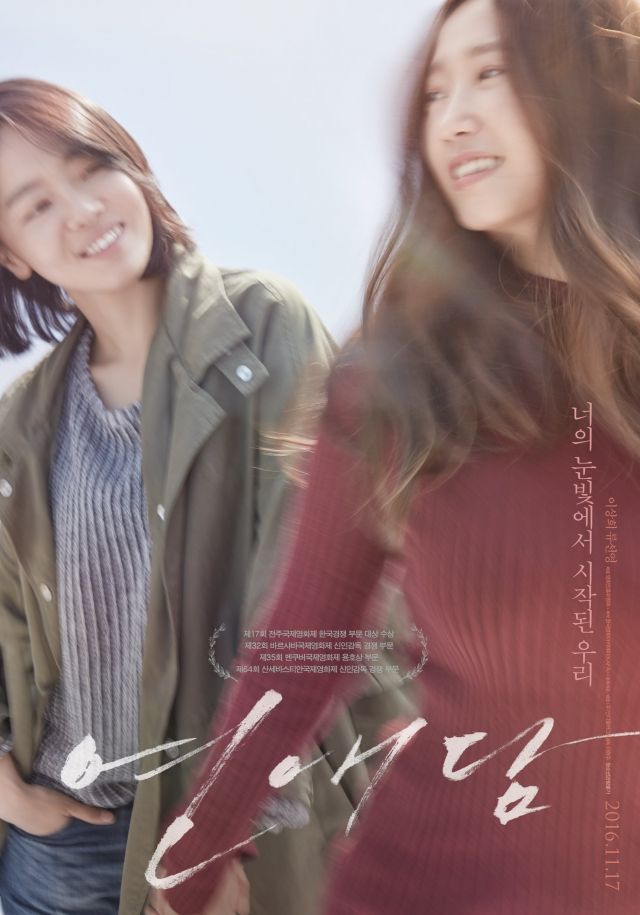 Yoon-joo is a graduate student of fine arts and is working on her graduation exhibition. One day, while she is searching materials for her project, she runs into Ji-soo at a junk shop. Watching Ji-soo in an odd place, Yoon-joo finds herself drawn to her. After their initial encounter, Yoon-joo once again runs into Ji-soo at a convenience store, and the two eventually start dating. Never having enjoyed dating men, Yoon-joo finds Ji-soo fascinating and becomes completely infatuated with her. 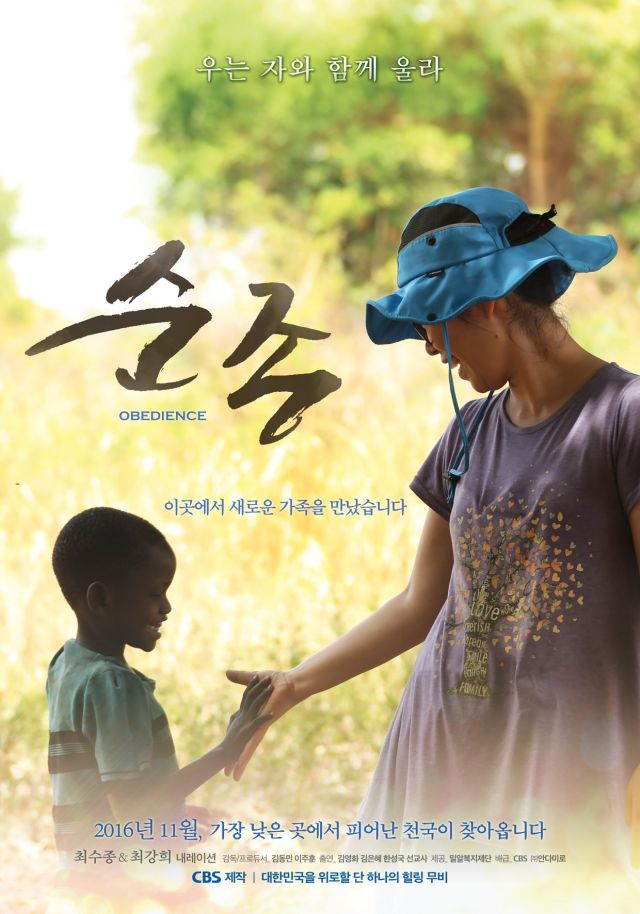 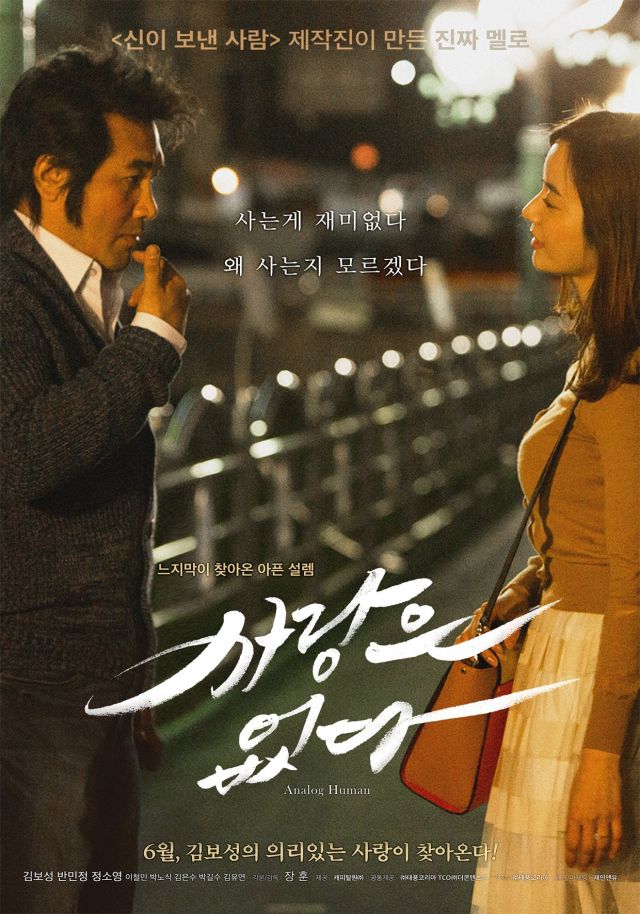 Synopsis
Dong-ha, an actress in her mid-40s, has done nothing to show for the last 10 years. Then she gets a call and gets shook up. She gets caught up in a little world of her own.
Her first love from 30 years ago reaches out to her but she faces realistic problems that are her family and responsibilities. She also gets a movie offer for the first time in 10 years. 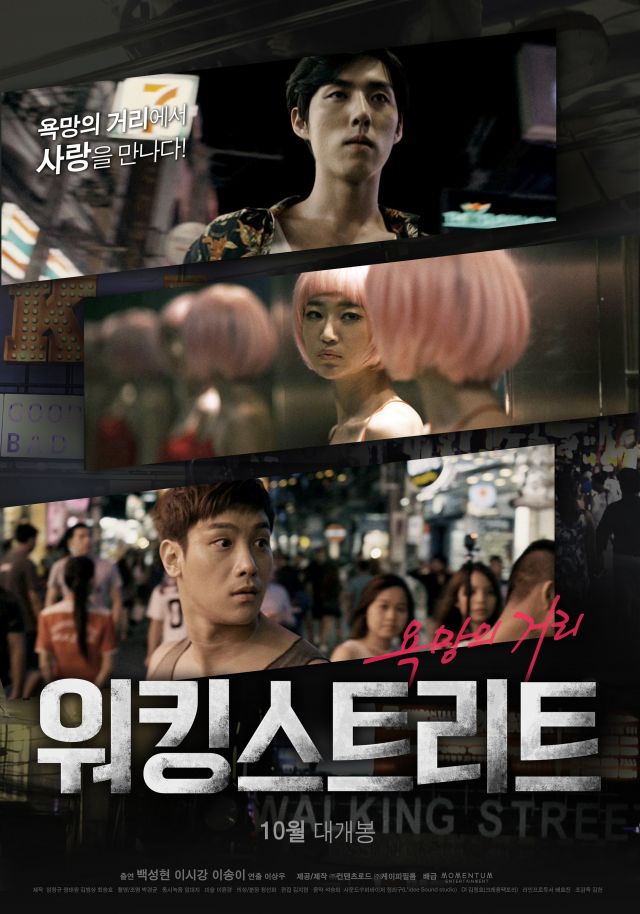 Synopsis
Find true love on the streets of desire!
Tae-seong (Baek Sung-hyun), who dreamt of a fancy life as a martial arts fighter, goes to Thailand with his brother Tae-gi (Lee Si-kang) who has no hopes or dreams and causes trouble wherever he goes. On Working Street where there are drugs and prostitutes, they meet Jenna (Lee Song-i) and their lives turn upside down.
Escape, roam and sex...the passion of youth erupts! 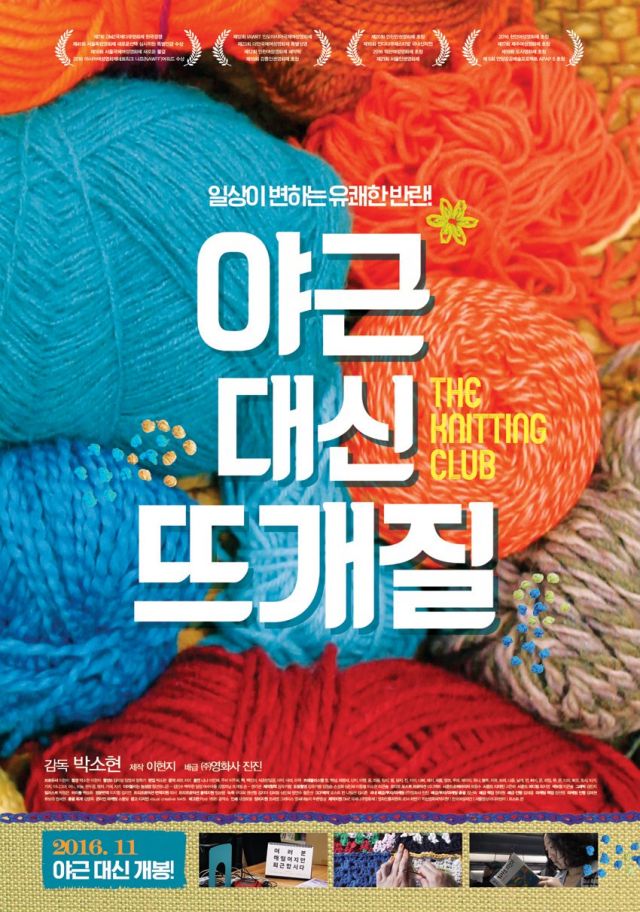 Synopsis
Nana and her co-workers realize that their repeated weekends at work and overtime is wrong. They decide to do something fun instead of working overtime and they start to knit. They break down a worn out shirt to use as thread and color the city. They make a plan to 'terrorize the city' at night when everyone's asleep but it's not that easy. Nana thinks of a way to bring change to their lives and thinks of making a social company labor board.
#2014 DMZ Project Sponsored 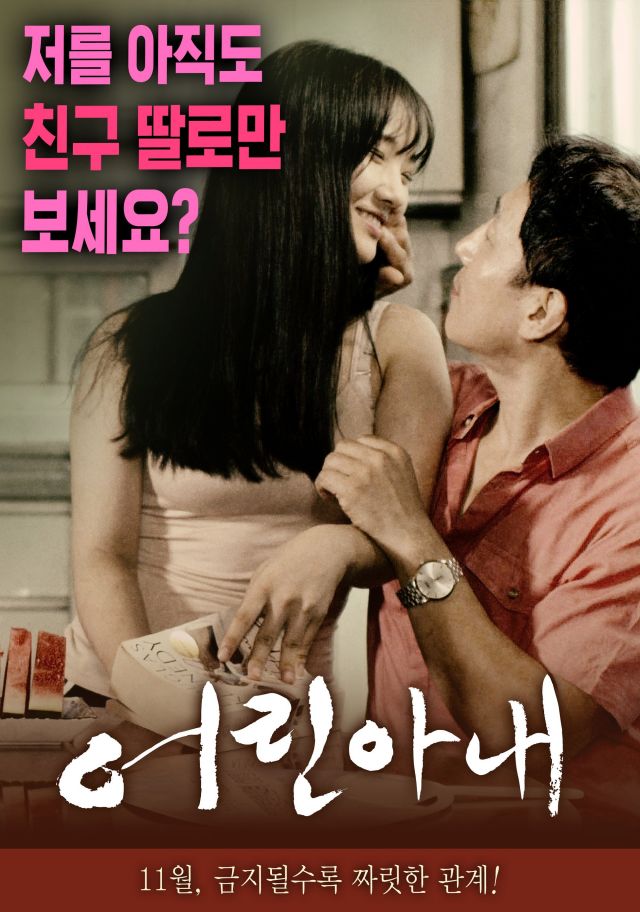 Synopsis
A dangerous and thrilling encounter.

Jong-hwan's friend's daughter Seong-hye moves into his house. She messes up the house and drinks with her friends and even has sex with men in the house. One day, Jong-hwan ends up comforting Seong-hye who broke up with her boyfriend. They spend more time together and become dependent on each other. Afterwards, they fall for each other more than they should...