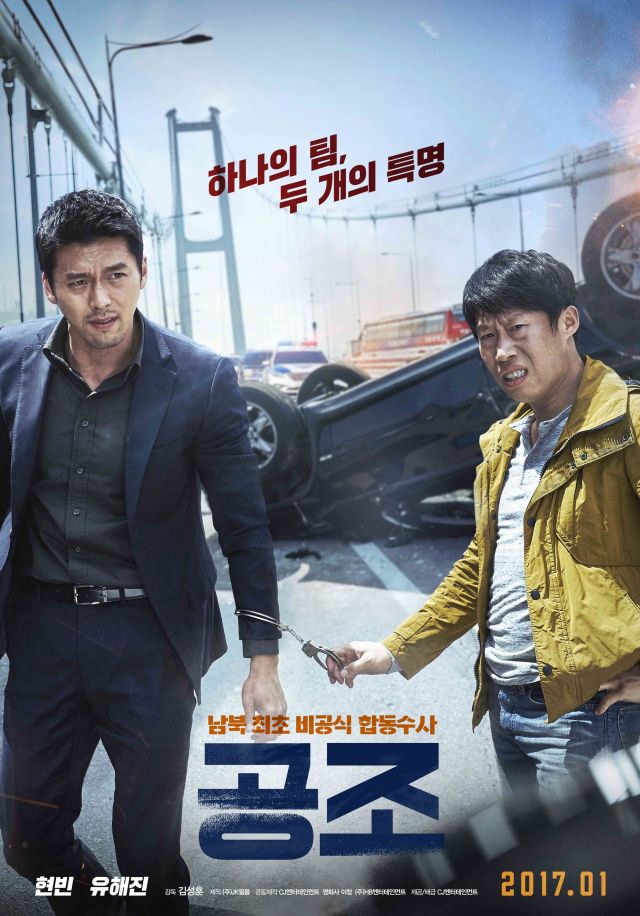 Formerly known as "Cooperation"
Synopsis
"Confidential Assignment" deals with the first informal cooperation in investigation between South and North Korea. In this 10 billion won blockbuster movie, Hyun Bin will play Lim Cheol-ryeong, a North Korean up-and-coming detective and present a high level of action performance along with a thick North Korean accent. 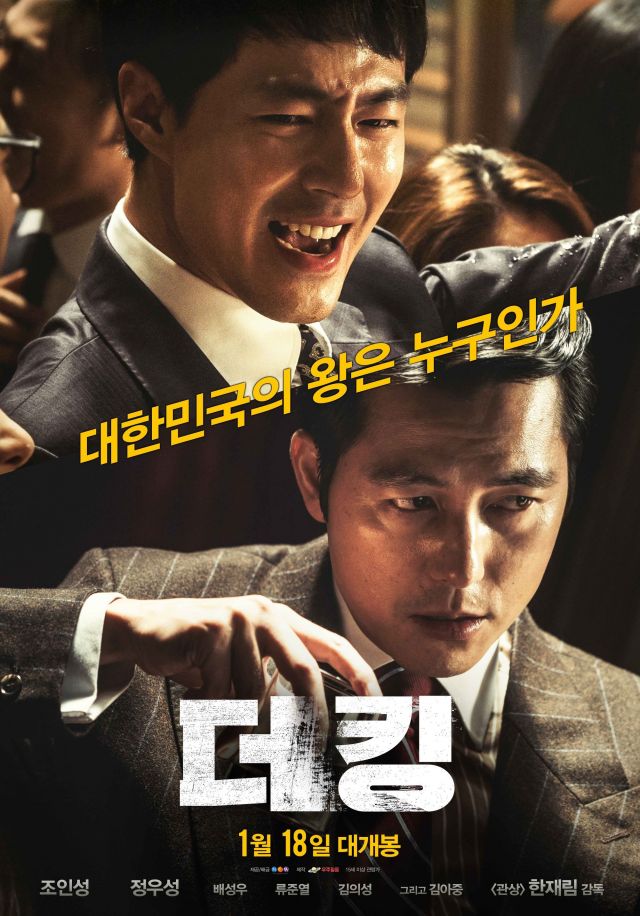 Synopsis
A man craving power becomes a prosecutor to achieve his dreams. He attempts to grasp even bigger power and faces what happens to him in his ambitious and greedy endeavors. 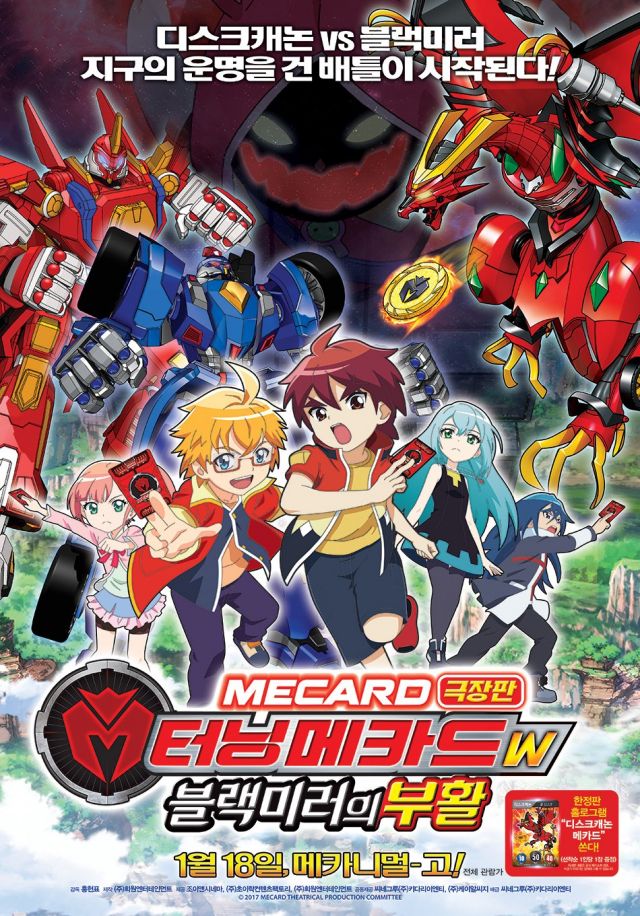 Synopsis
The battle between the revived god of evil, Black Mirror and Team Mechanimal over the fate of Earth begins now!
There is a strange feeling around Earth and Triforce just before the completion of the world's first mechanimal, Disc Cannon.
Black Mirror who was thought to be dead, has revived and is seeking revenge.
He turns all the mechanimals into Black Mechanimals and starts to destroy the world. The tamers start preparing for the final battle in the most dangerous of times...