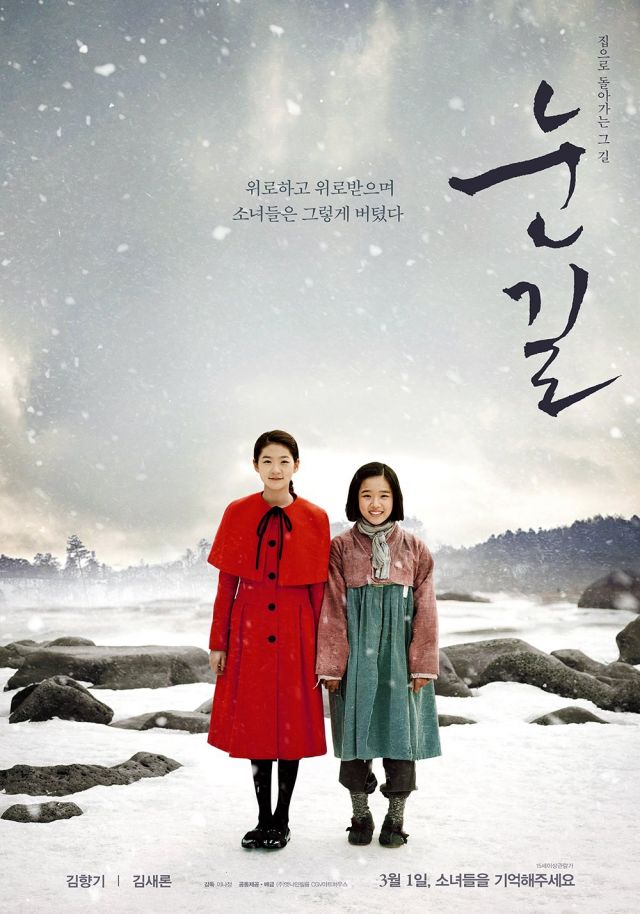 Theatrical version of the drama "Snowy Road"
Synopsis
The drama depicts the sad and beautiful friendship between two friends: Jong-boon, who was tired of the poverty during the Japanese occupation, and her pretty and smart friend, Yeong-ae from the same village, whom Jong-boon adores. 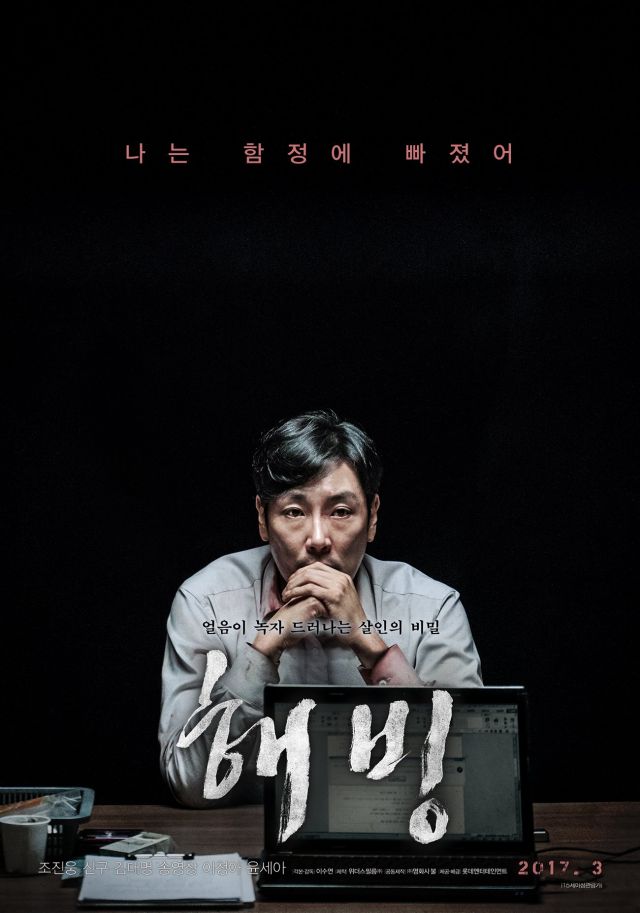 Also known as "Thawing"
Synopsis
A psychological thriller surrounding a serial murder case that begins when a decapitated female body floats up to the surface of water as frozen Han River thaws. 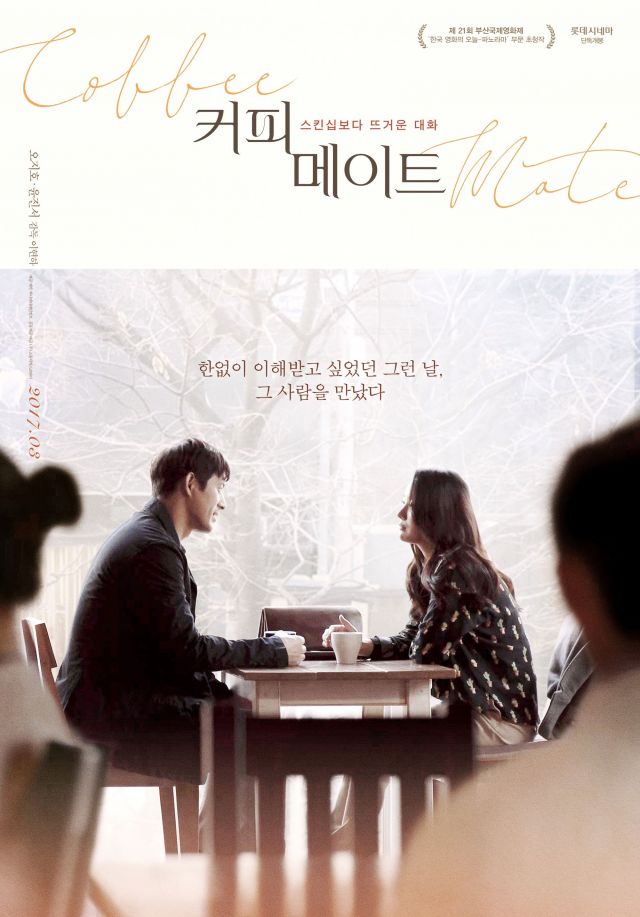 Synopsis
Ordinary housewife In-yeong meets carpenter Hee-soo by chance in a café and for fun they decide to become coffee mates: friends who only meet in cafés and nowhere else. Although they don't make calls or send texts, they can talk to each other about anything while sitting in a café. They share everything, from their daily routines to their deepest secrets, which have never been shared with anyone before. The coffee mates thing started out as a kind of joke but in the end, it shatters the two people's entire lives, leaving them to face an awful truth they had never been aware of.
Movies tackling the subjects of amorous passion and infidelity most often focus on the sexual desires therein; an accidental encounter leads to sexual indulgence in each other, typically resulting in a ruined relationship, one way or another. "Coffee Mates" overturns this convention, as it is the mental rapport and not the physical union of the sexes that makes their regular married lives impossible to maintain. 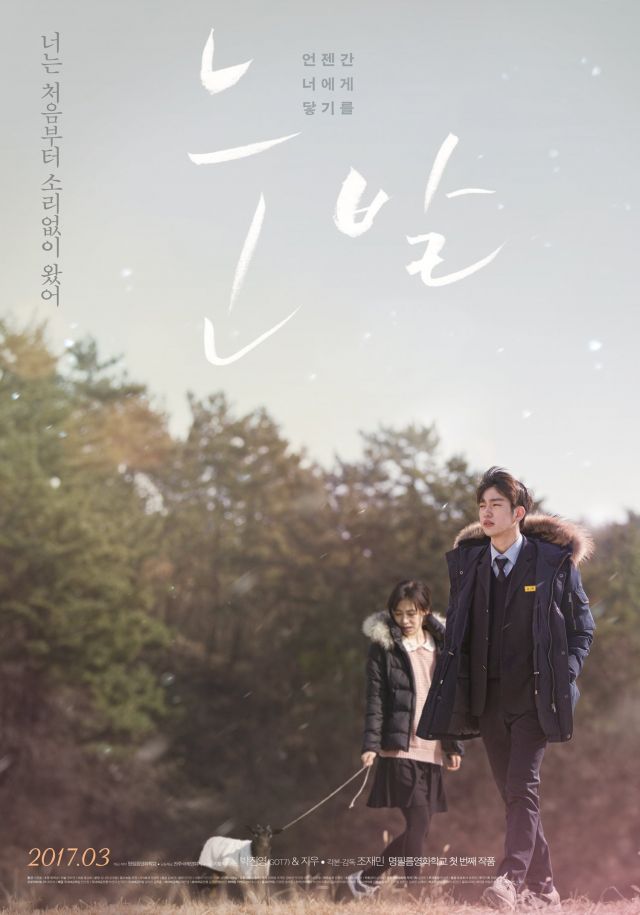 Synopsis
Minsik is a high school student who has moved to the town of Goseong where it never snows. There he meets Yaeju, a girl who is an outcast and her heart is closed off. Verbal abuse and violence inflicted by adults and their peers force them into a corner and they become friends, but the world has no place for them.