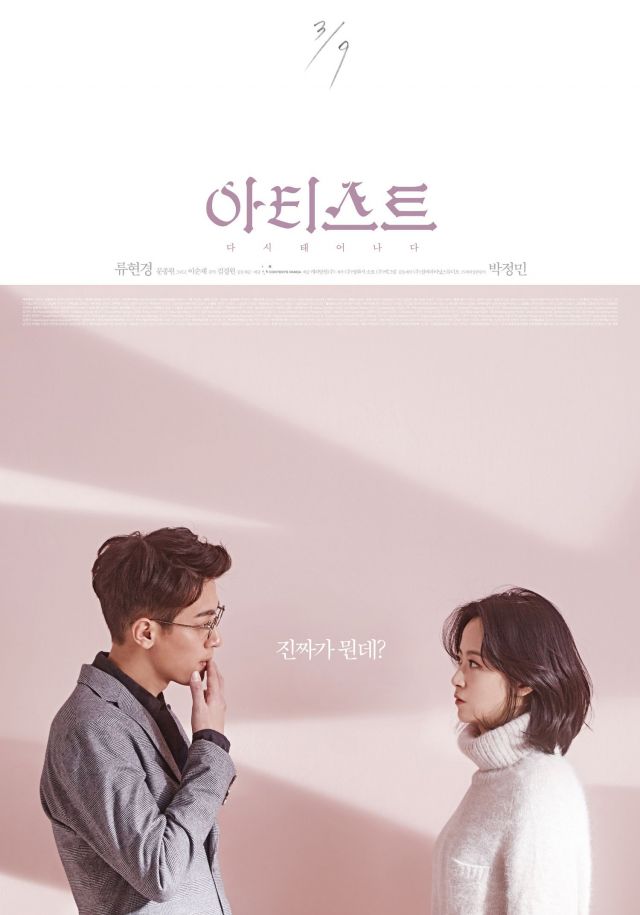 Formerly known as "Gisel - Born Again" (지젤, 다시 태어나다, ji-jel, da-si tae-eo-nada)
Synopsis
"Behind the irony of art". Oh In-sook, who goes by Gisele in the art world, is a failed artist with nothing going for her. During her shift at her part time job, she meets a cunning and canny art sales representative Jae-bum. Jae-bum believes that Gisele has the potential to become a prominent artist and decides to represent her. He and his colleague James, through their ingenious sales efforts, begin to raise the value of Gisele's paintings, causing Gisele to gain immense fame. As she is ready to bathe in her success, she unexpectedly dies of reasons unknown shocking the art community. Jaebum sees this as an opportunity to hike the prices on his deceased client's paintings and decides to go all-in in doing so. However, Gisele miraculously gains consciousness like the Lazarus syndrome, denting Jae-bum's scheme. In order to save his career, Jaebum suggests to Gisele to stay "dead" and aims to strike a deal with her. 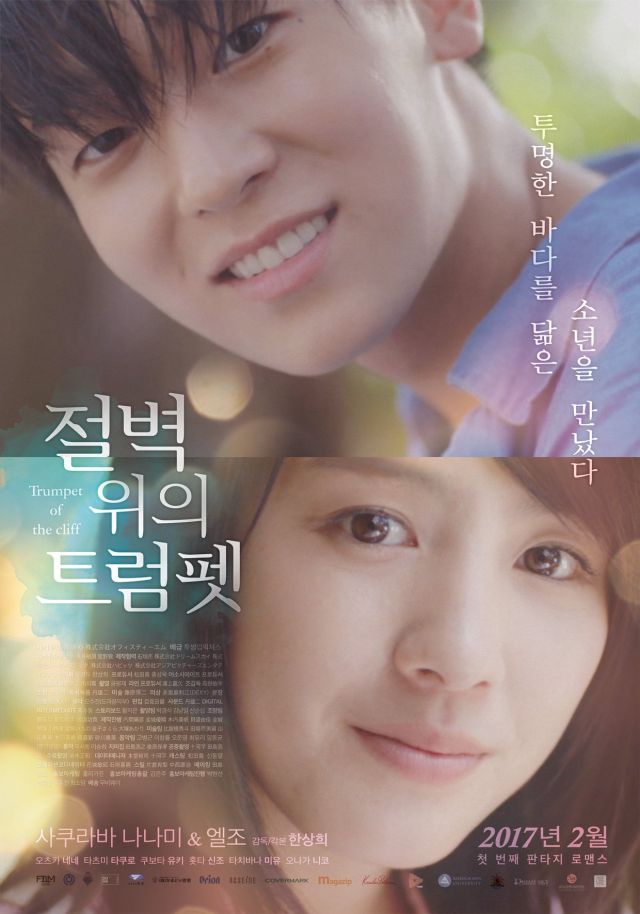 "Trumpet On The Cliff" is a Korean-Japanese co-production.
Synopsis
A boy meets a girl who is like the transparent summer seas. This fantasy romance is one of the most beautiful this winter.

Aoi is residing in Okinawa after a heart surgery. She meets Ji-oh, a boy who is blowing the trumpet on a cliff in the island. Aoi has given up on everything and Ji-oh only has his precious trumpet that his parents left behind for him. They are strongly attracted to each other and Ji-oh and Aoi promise to go see the dolphins together, not knowing what is waiting for them. 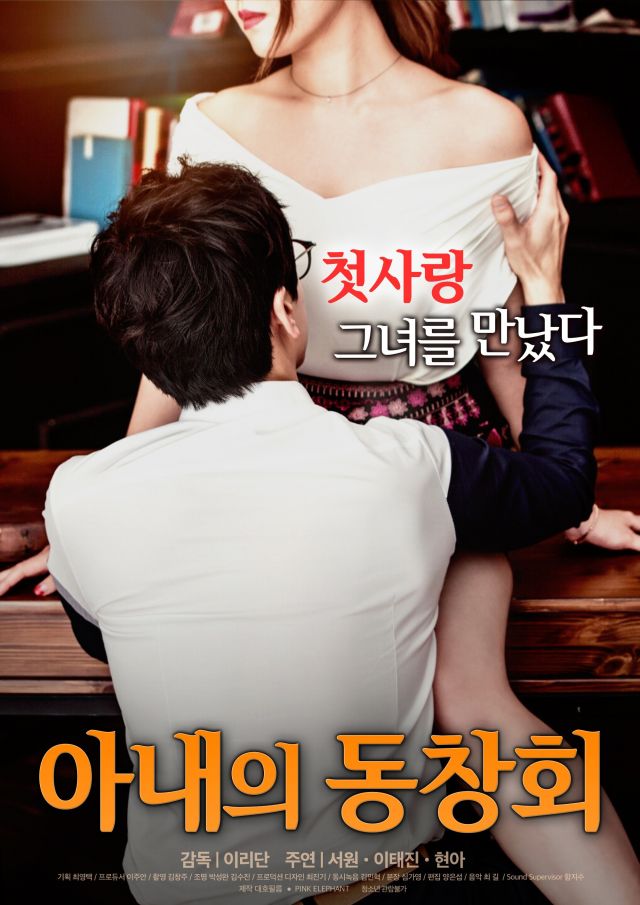 Synopsis
Ji-yeong is a good looking, slim and big-breasted insurance planner who is really bad at her job. Dae-cheol, her school friend, suggests she sells some insurance at the friends' reunion where alot of wealthy friends will show up. Ji-yeong doesn't really feel like it but she dresses up sexily and goes to the reunion. For some reason, her results at work are getting better and better every time she goes to the reunion... 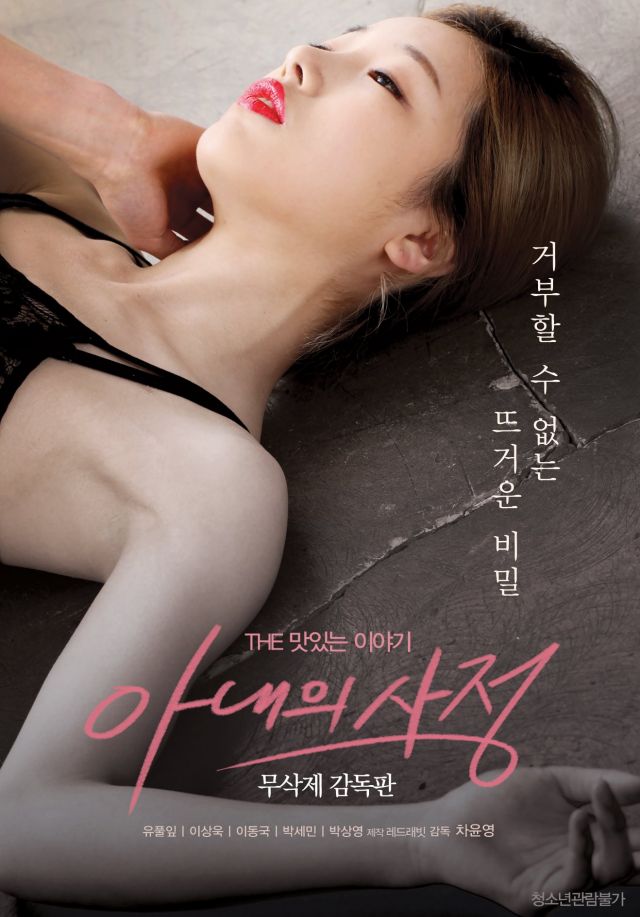 Synopsis
The undeniable seduction of first love.
Ahn Dami is home alone in a house where her husband doesn't come back. He doesn't come back until morning and she's alone again. She goes to the fitness club to work out. However, her target is not just working out. After she lost the first love she gave everything up to, she decides to live the rest of her life as a hot woman. Then the first love she thought had disappears and appears again in front of her...