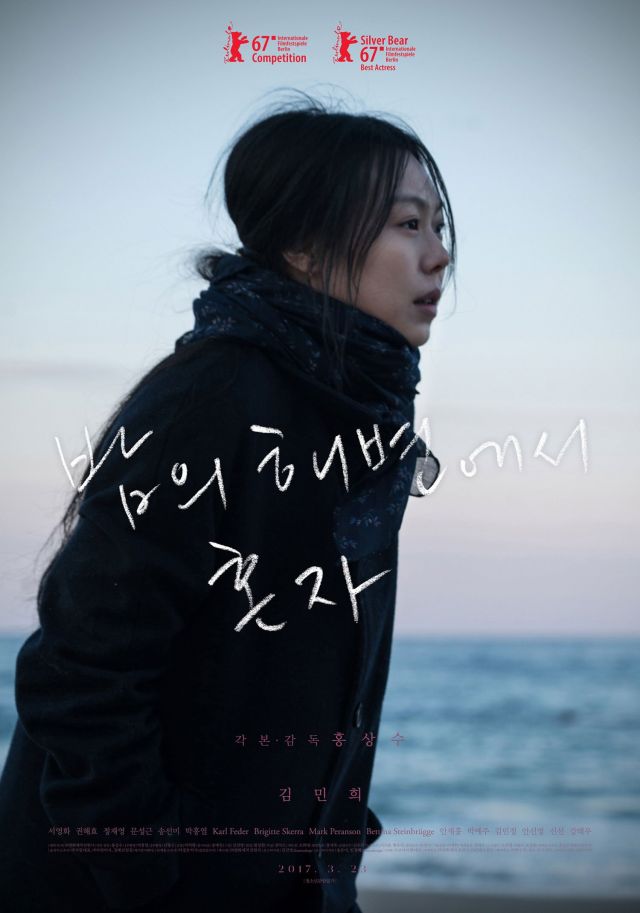 Synopsis
After an affair with a married man, celebrated actress Younghee decides to take some time out. She travels to the far-off, foreign city of Hamburg. In a conversation with a friend she asks herself if her lover will follow her and whether he misses her as much as she misses him. During her long walks through wintry parks and along riverbanks she attempts to become clear about her feelings and desires.
The question about the meaning of love in our lives is a common theme in all the films of Hong Sangsoo, and yet the answers to this question always appear to just slip from our grasp. Back in Korea, Younghee meets some old friends in the coastal town of Gangneung. They eat and drink together and, as is so often the case in Hong Sangsoo's films, Korea's national drink Soju plays an important part. Under the influence of alcohol Younghee provokes, insults and angers the others. Their conversations get more and more out of hand, giving vent to minor and major realisations and truths. Afterwards, Younghee withdraws to a deserted beach. It seems as if she can only truly find herself in nature. 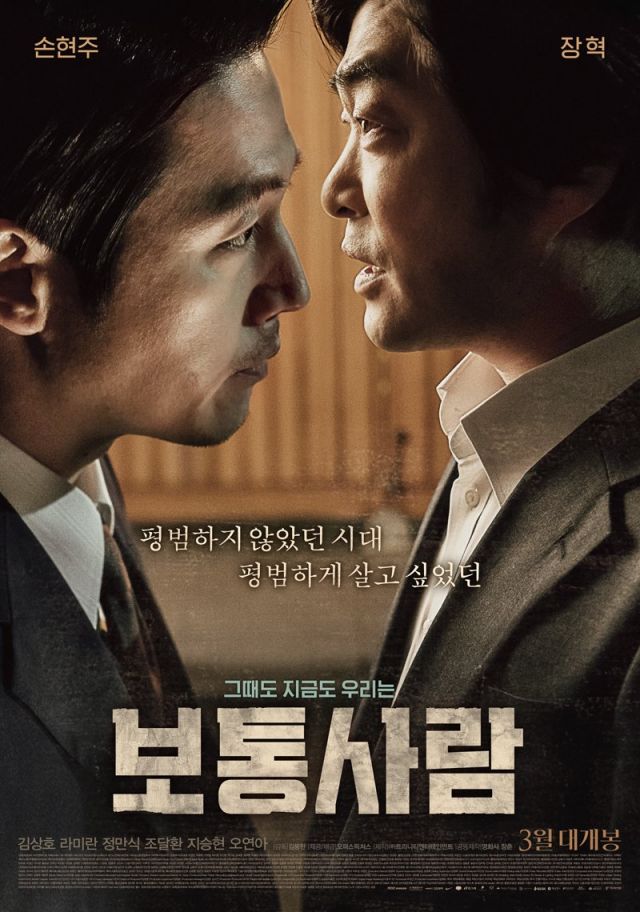 Synopsis
A police officer falls into a dangerous situation while he was trying to solve a murder case in the 1980s. He then has to fight alone to save his family. 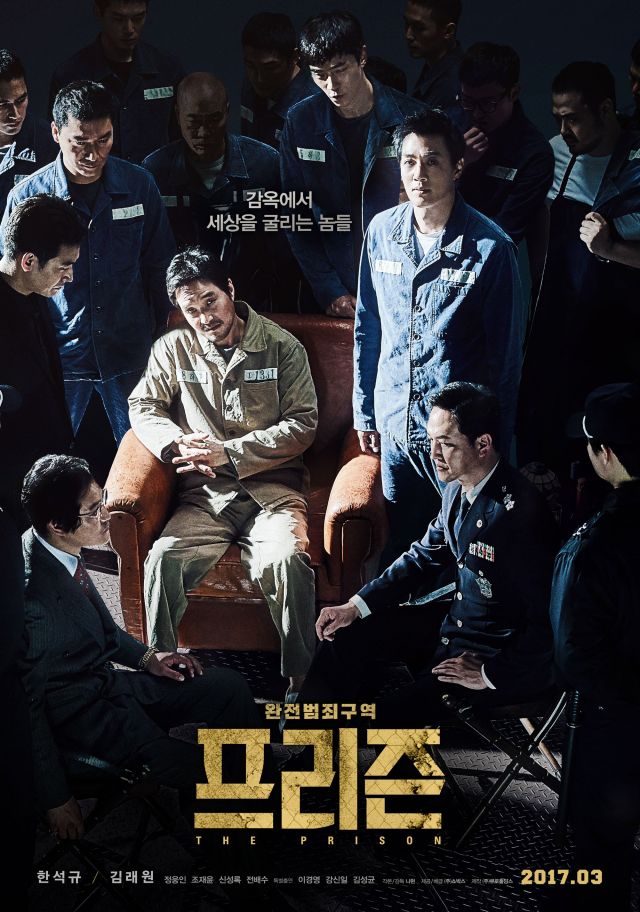 Synopsis
A former detective goes to prison and approaches a man who acts like the king of crime.