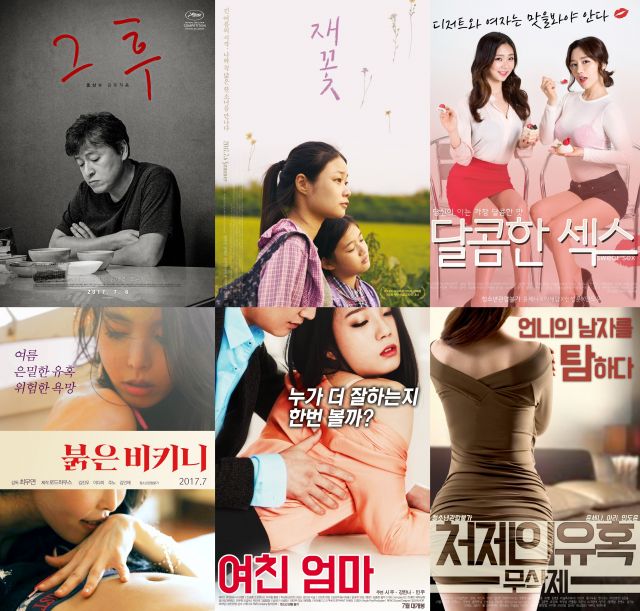 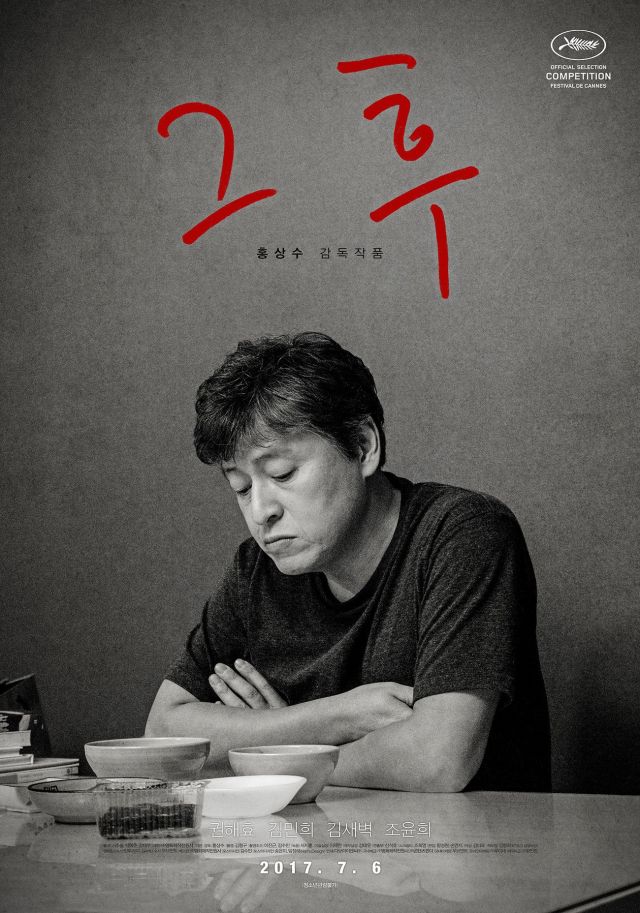 Synopsis
It is Areum's first day of work at a small publisher. Her boss Bongwan loved and recently broke up with the woman who previously worked there.
Today too, the married Bongwan leaves home in the dark morning and sets off to work.
The memories of the woman who left weigh down on him.
That day Bongwan's wife finds a love note, bursts into the office, and mistakes Areum for the woman who left. 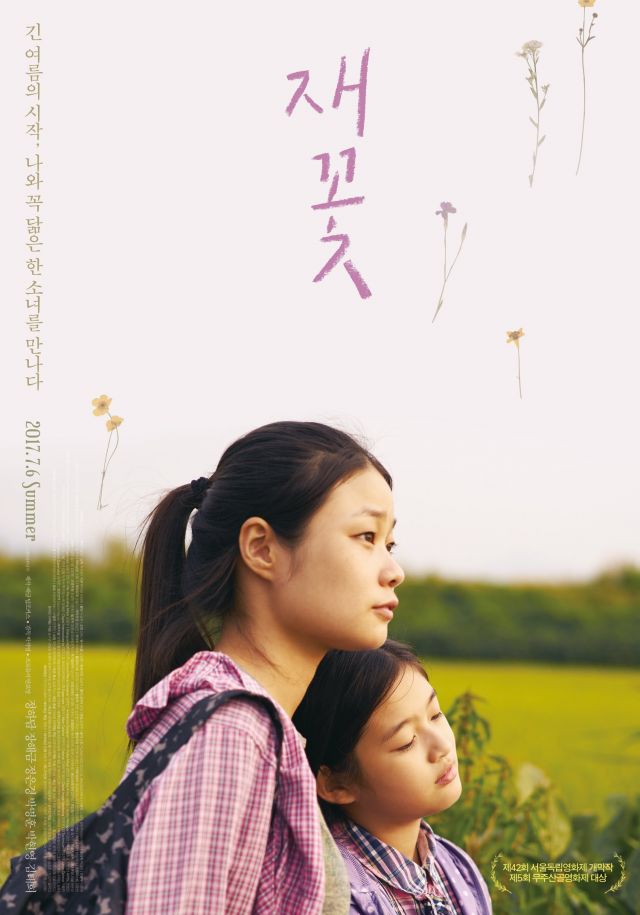 Synopsis
Like the weeds that grow within the cracks of asphalt, there is a child.
Ha-dam (Jeong Ha-dam) lives an ordinary life in a quiet country village. An 11 year-old girl named Hae-byeol (Jang Hae-geum) who looks exactly like Ha-dam comes caliming to find the father she's never met before. The country turns into confusion with her appearance... 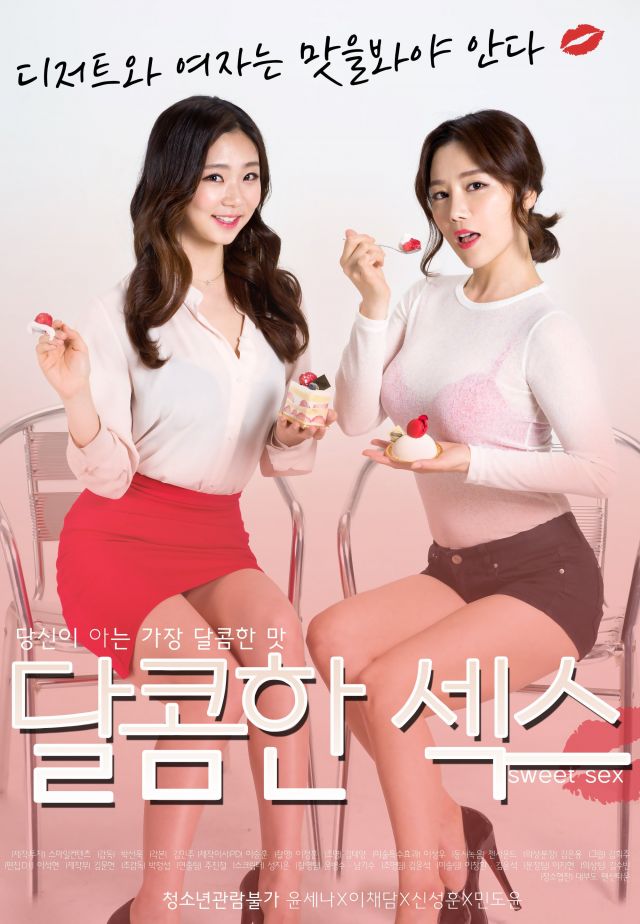 Synopsis
A famous patissier and his women enjoy work and sex.
Neung-geum has dreamt of being a pattisier. She stops supporting her boyfriends school bills.
Woo-hyeon is a famous dessert patissier and he has secretive sex to get secret recipies but to him thi sis just a way to find sweetness.
Neung-geum learns how to make dessert from Woo-hyeon. What kind of tex will they have today? What flavor? 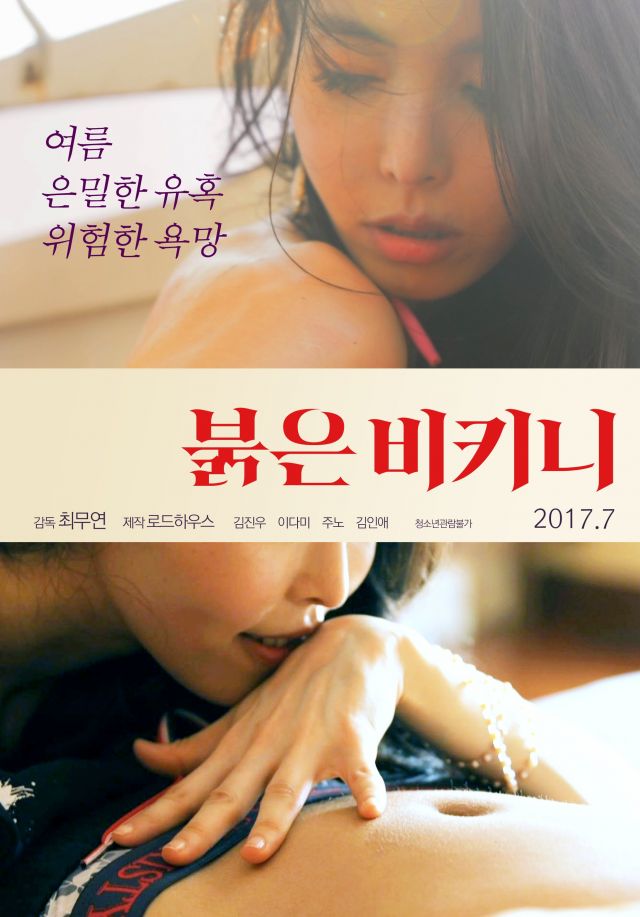 Synopsis
A couples' trip to Pattaya turns into hell when each others' secrets come out into the open!

Soo-jeong and Tae-hyeon decide to go abroad with Sang-jin and Ji-hyeon to celebrate Ji-hyeon's birthday. However, Ji-hyeon can't make it last minute and the three set off.
However the local tour guide tricks them into losing everything they've got. Then they meet Lizzie, who Sang-jin falls for right away. They cross the line and Soo-jeong who secretly had a crush on Sang-jin, films them quietly. She then threatens Sang-jin to tell Ji-hyeon with the video of their affair and demands he takes her in. Tae-hyeon finds out about everything and the dreamy vacation turns into hell... 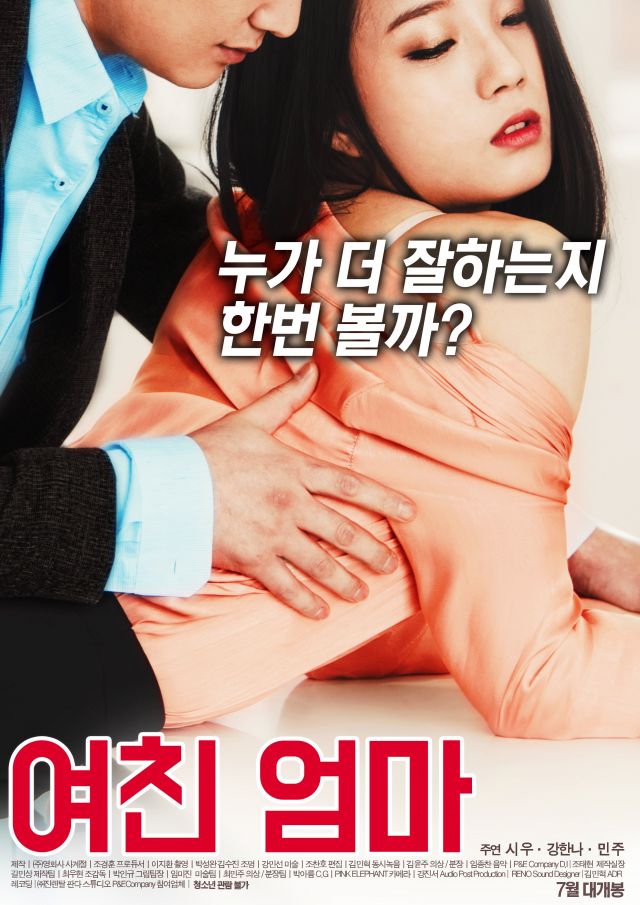 Synopsis
Is my ex-girlfriend my girlfriend's mother?!
Kyeong-joon is driven out to the streets as he can't afford the rising rent. His girlfriend Ji-hye takes pity of him as he has nowhere to go and offers him to stay at her house. However, the woman who greets them at the door is his first love Ji-yeong! Ji-yeong taught Kyeong-joon about love and she was Ji-hye's step-mother. Living under the same roof, he feels something for her again while his girlfriend is also hot. 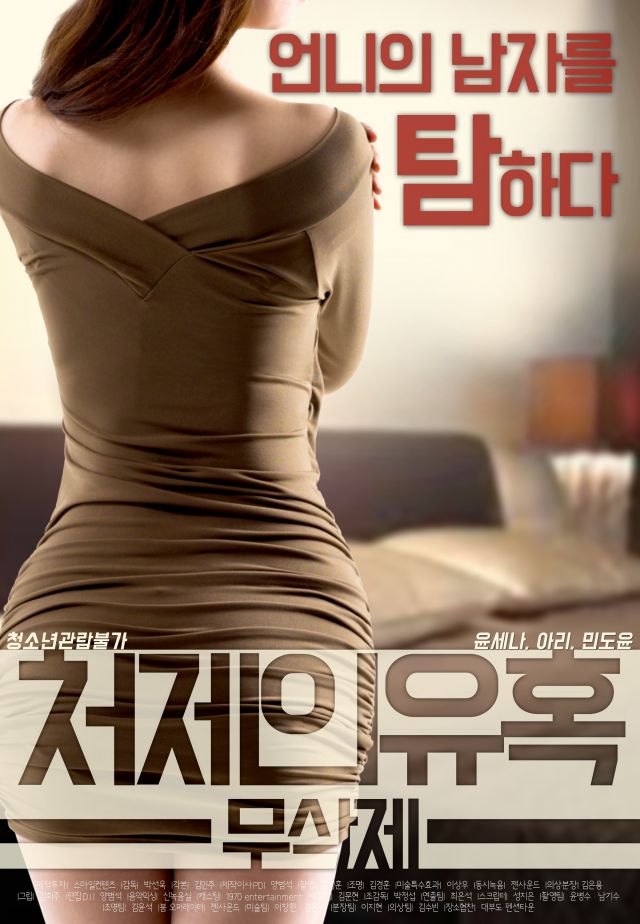 You only live once. Jeong-min lives everyday in gambling debt and sex. He finds out his rich twin brother is missing and plans to take his place but his plans get complicated when his brother's sister-in-law Sae-eun appears. Jeong-min and Sae-eun who loves him start living together. Will Jeong-min overcome Sae-eun's seduction and put his brother's wealth in his hands?