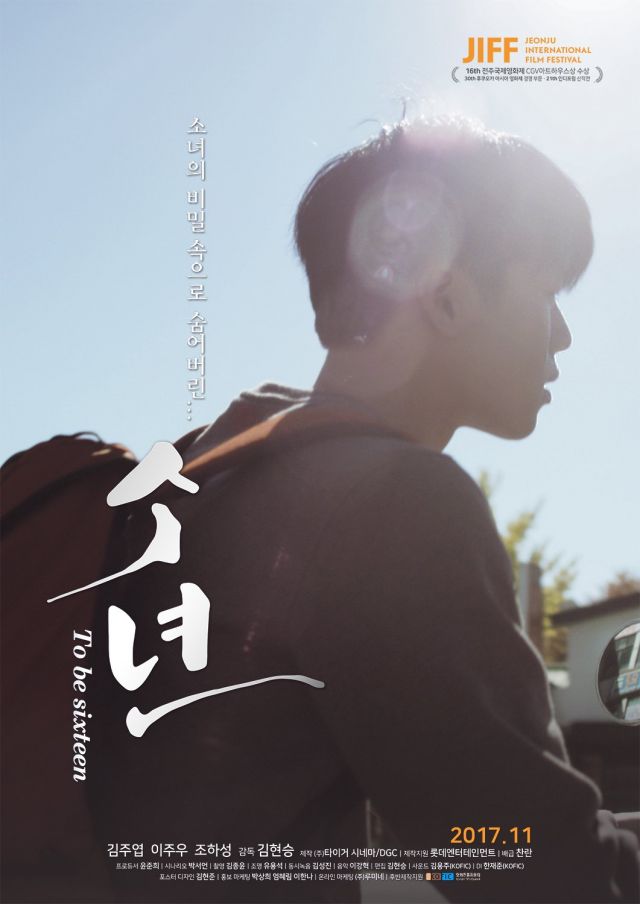 Synopsis
Sejun lives in a small suburban city with his sickly mother, incompetent father, and an elder brother. Sejun has a crush on Sukyung and one day, he finds out that Sukyung is pregnant by his best friend, Jinyoung. Sejun shares this secret with Sukyung and feels he has to protect her. This is the story of a 16-year-old boy who takes shelter from his own family troubles by becoming involved with a girl's secret. 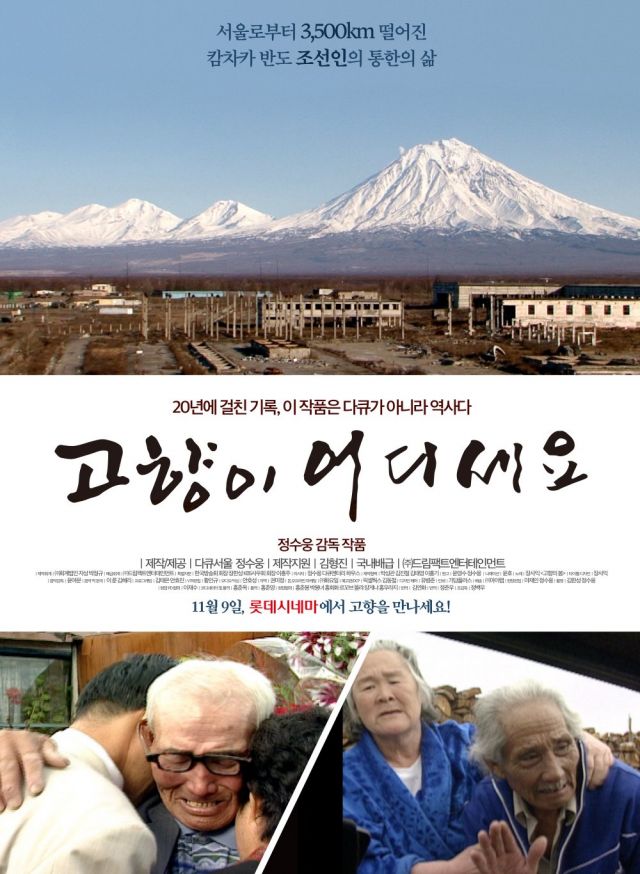 Synopsis
The story of Koreans stranded in Russia after the war who dream of being buried back home. 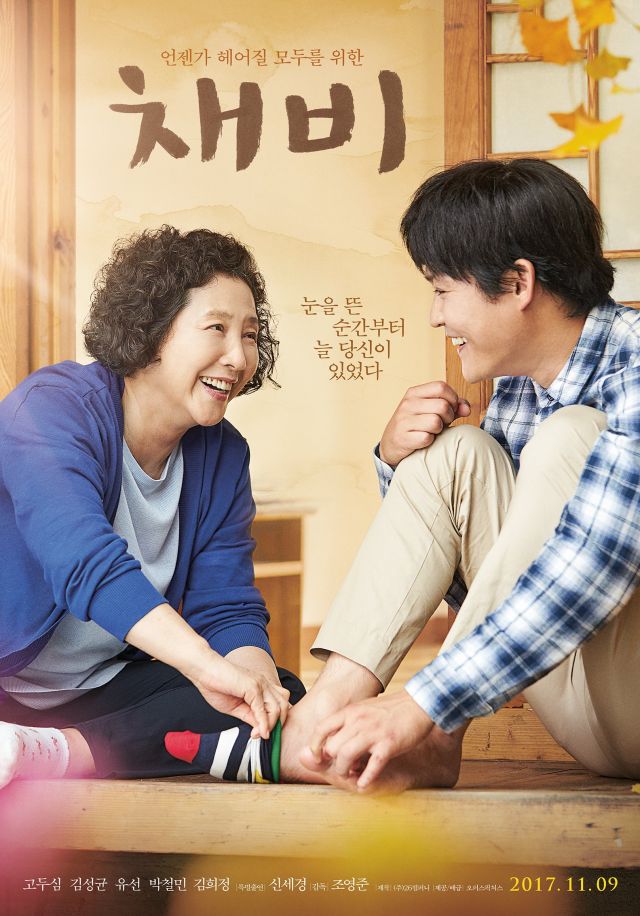 Synopsis
A warm view of a mother who is diagnosed with terminal cancer prepares herself to leave her family and her son who is intellectually disabled. 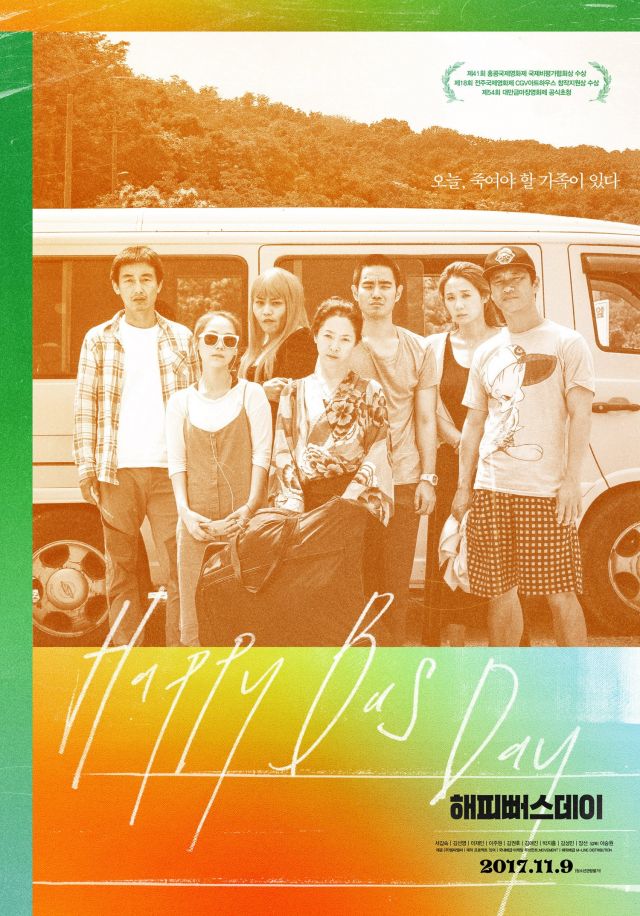 Synopsis
This story is about a family that gathers to celebrate the eldest brother's birthday and kill one of their own. 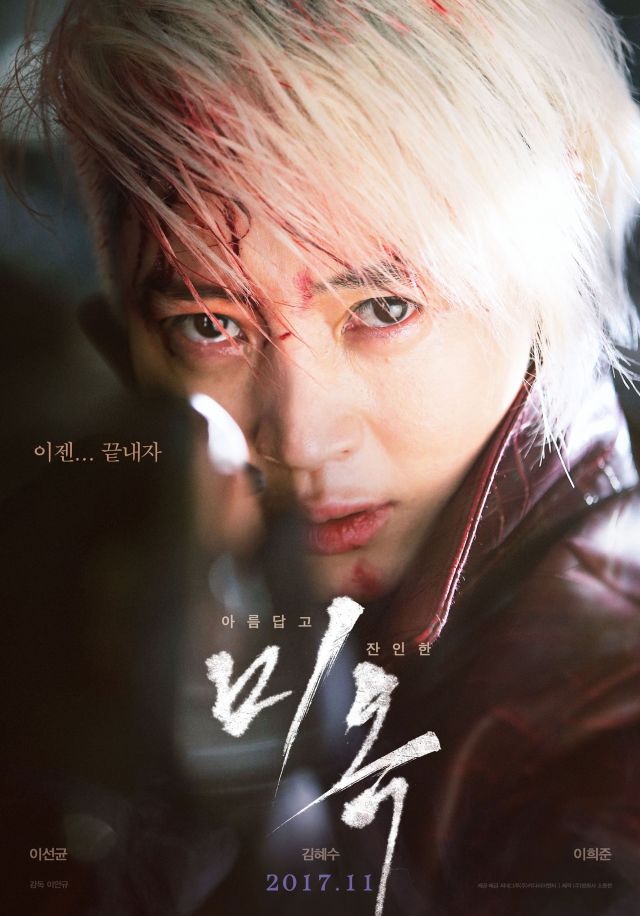 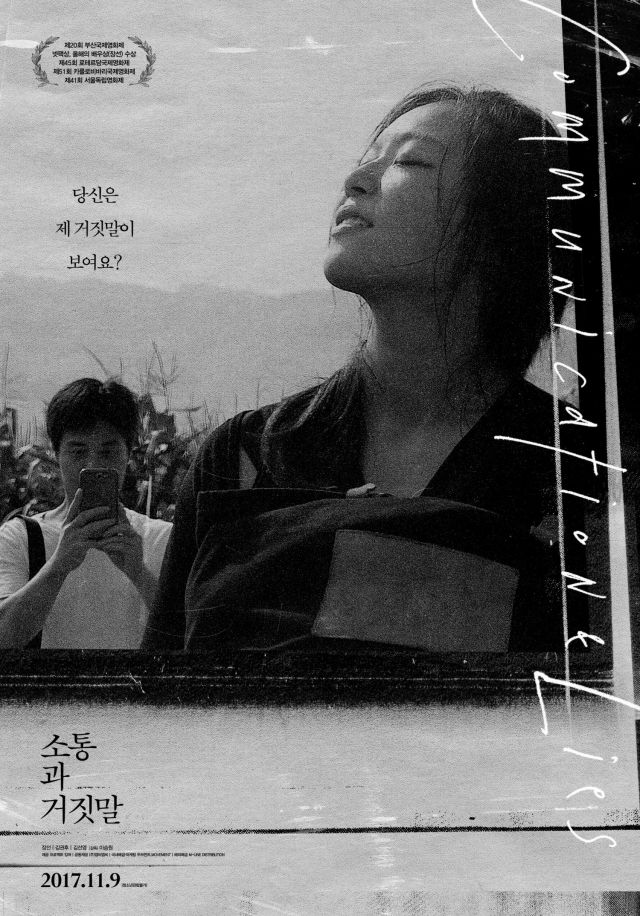 Synopsis
This black and white film with a 4:3 aspect ratio unfolds following an abnormal couple. An eight-minute long take intro doesn't show the main character's face, but shows the other woman's face, who keeps asking questions. One of the private institute's teachers interrogates the woman, seemingly a cleaning woman there. Is it true that she slept with one of the male teachers whenever they eat out? Is it also true that she was taken pictures? She answers yes. Another main character is one of the private institute's male teachers. He phones the Dasan Call Center and talks nonsense, saying that the dog next door stares at him every day, so do something about it. A woman and man with psychological problems meet and carry out some bizarre acts. These two, unable to communicate with the world, fail to communicate with each other too, evoking a strange sadness in the audience. NAM Dong-chul)