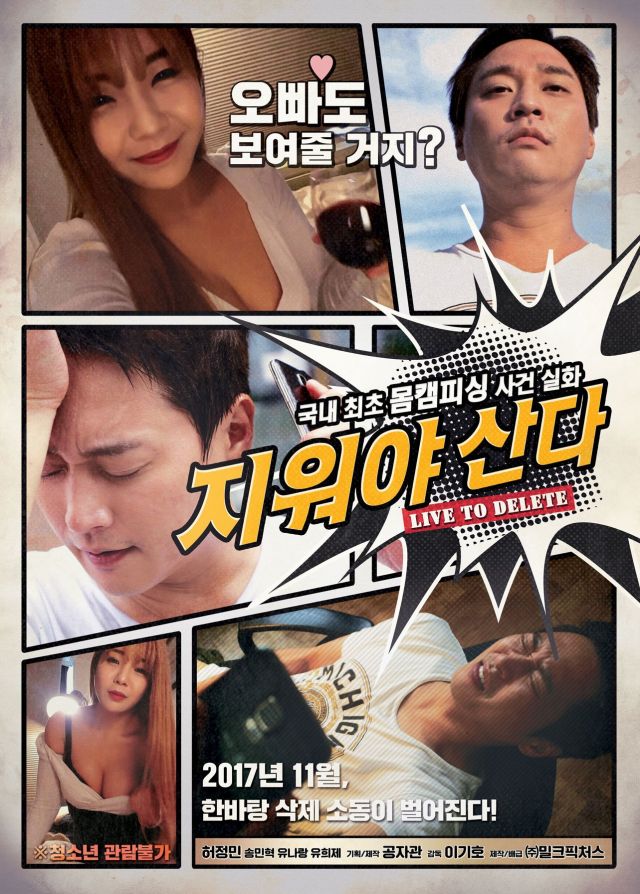 Synopsis
Jong-pil is a 30-year-old part-timer who works every time while preparing for full-time work. To blow off stress he chats on his smart phone where phishing scams await. One day he witnesses something he shouldn't have. What will he do? 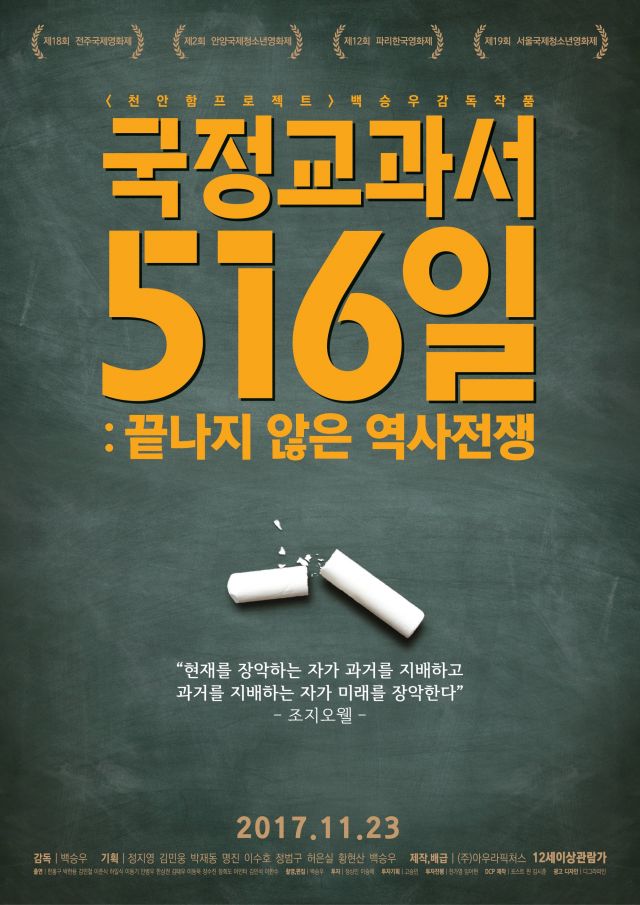 Synopsis
Why on earth should we use the state-authorized textbook? Many history scholars share their opinions about the nature, background and significance of the book and why history is forcibly imposed. 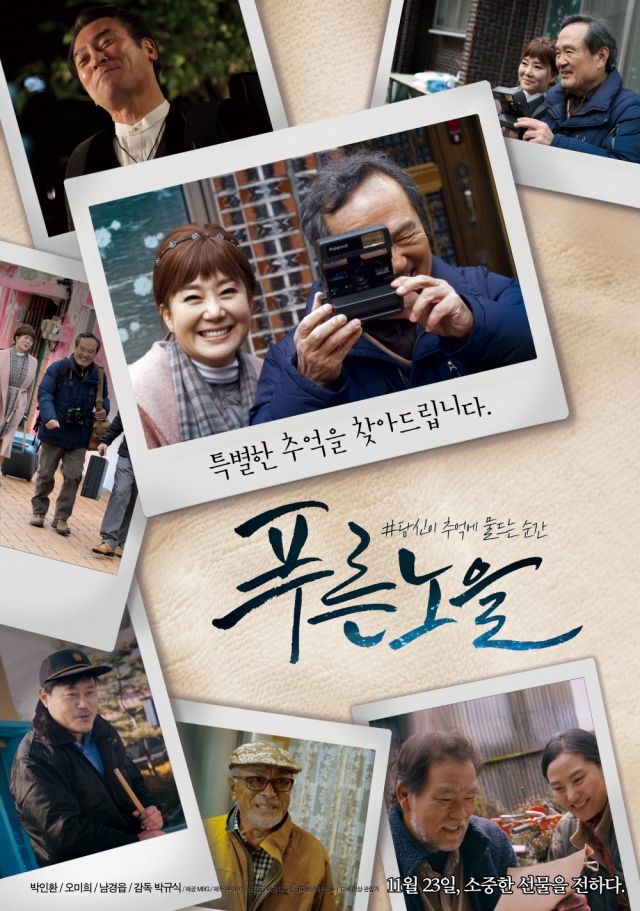 Synopsis
An aging photographer is being left behind by the technology age and by his dementia and paralysis. He wants to complete one last thing before he becomes useless, and sets out to deliver three last pictures. 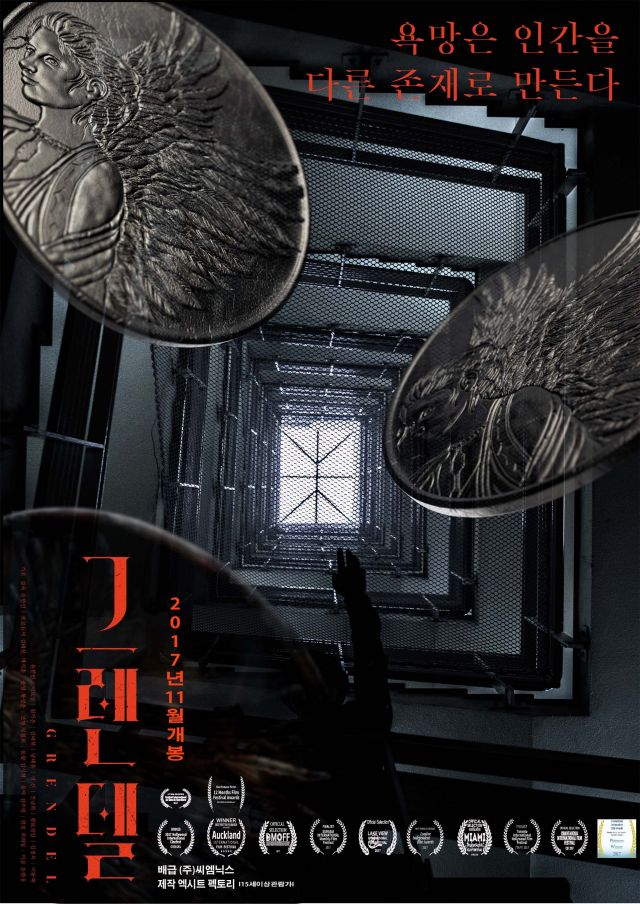 Synopsis
Desire makes human a different existence / This is a movie with a new concept of mystery. What choice would you make if death of others can bring success in your life? 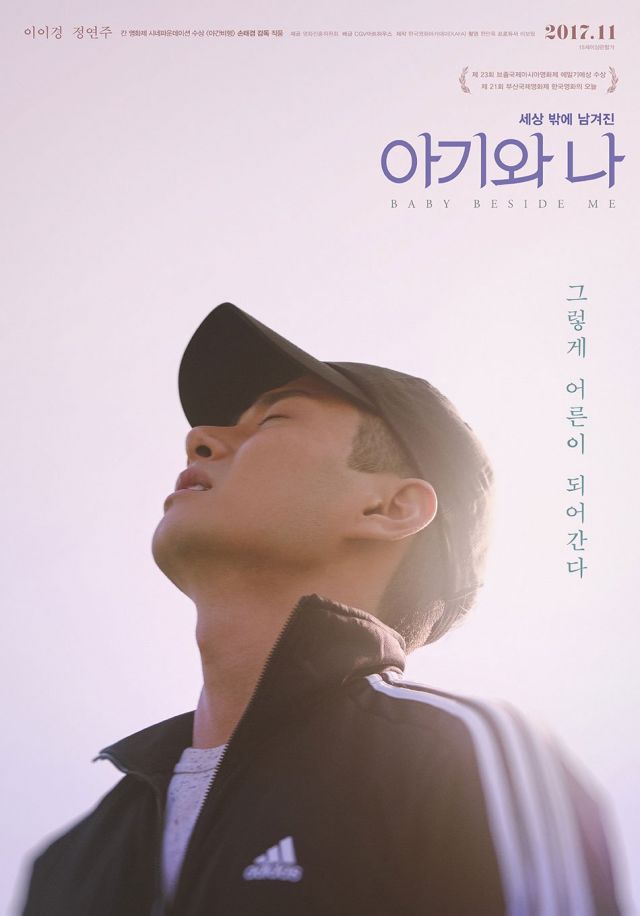 Synopsis
Young Do-il plans for his wedding and to care for his baby. Although being a young father is not easy, he is happy. On furlough from the army, discovers that Ye-joon is not his biological son. His fiancée, Sun-yeong, disappears before he can ask her about it. He is a very young father, maybe too young, and desperately wants to find Sun-yeong. 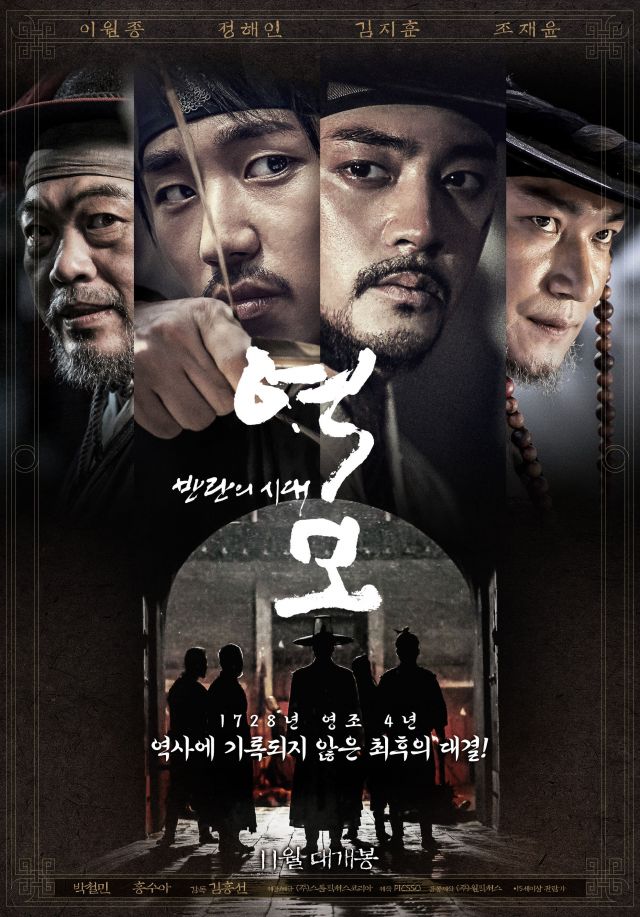 Formerly known as "Conspiracy - Age of Rebellion", "Two Cops Zero: Two Constables" (투캅스 제로 : TWO포졸, too-kab-seu je-lo too-po-jol) and "Two Constables" (두포졸, doo-po-jol)
Filming began : 2015/07/22
Synopsis
Based in the Joseon times during the era of Seongjong and Jongjong, this is the story of the battle to protect a king.