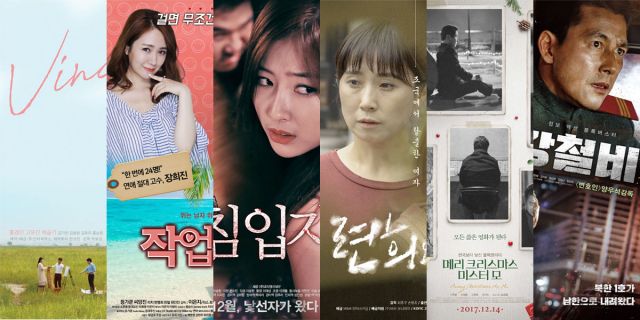 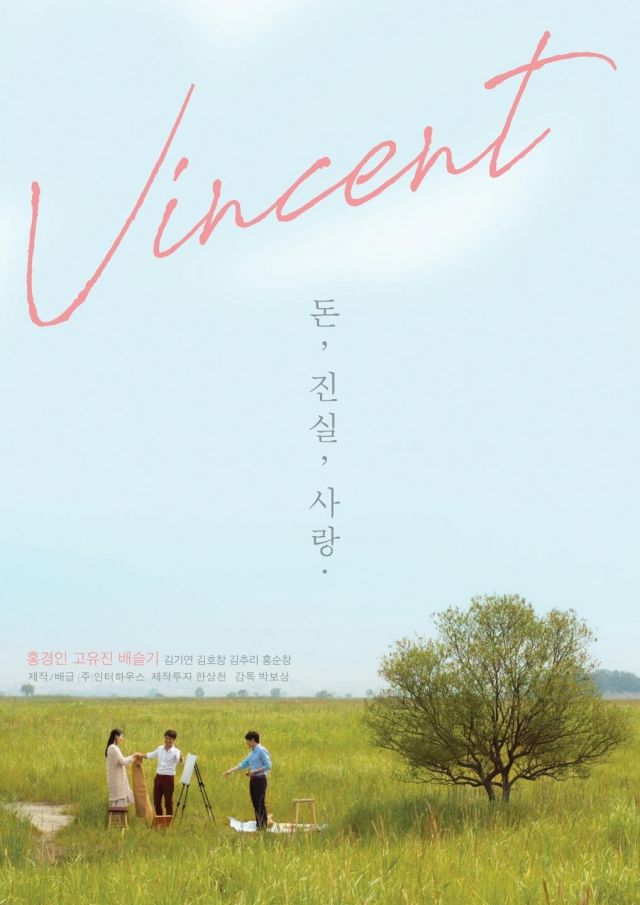 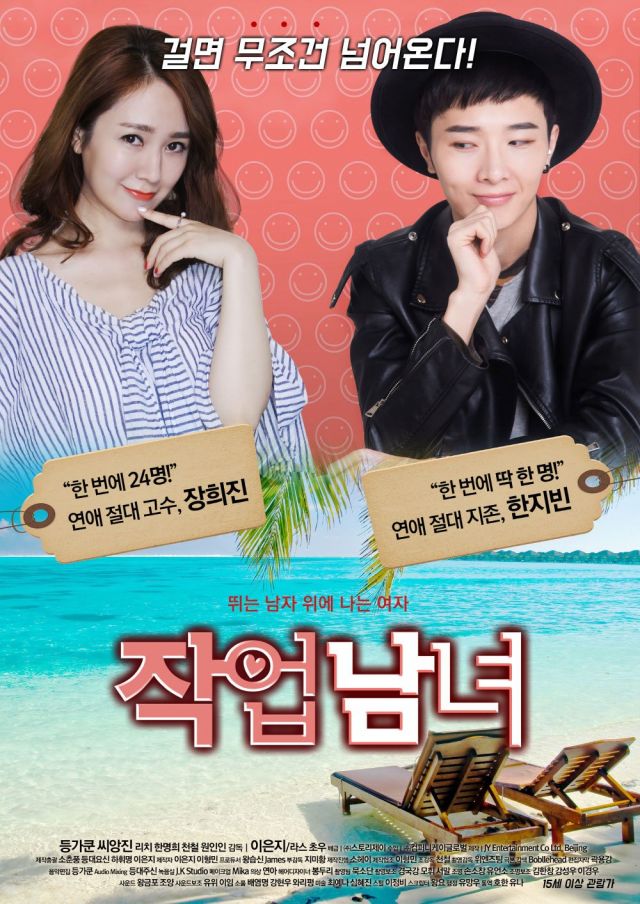 Korean-Chinese co-production
Synopsis
On Star Island, the best flirt will be determined. Playboys and prolific daters meet in this sexy comedy. 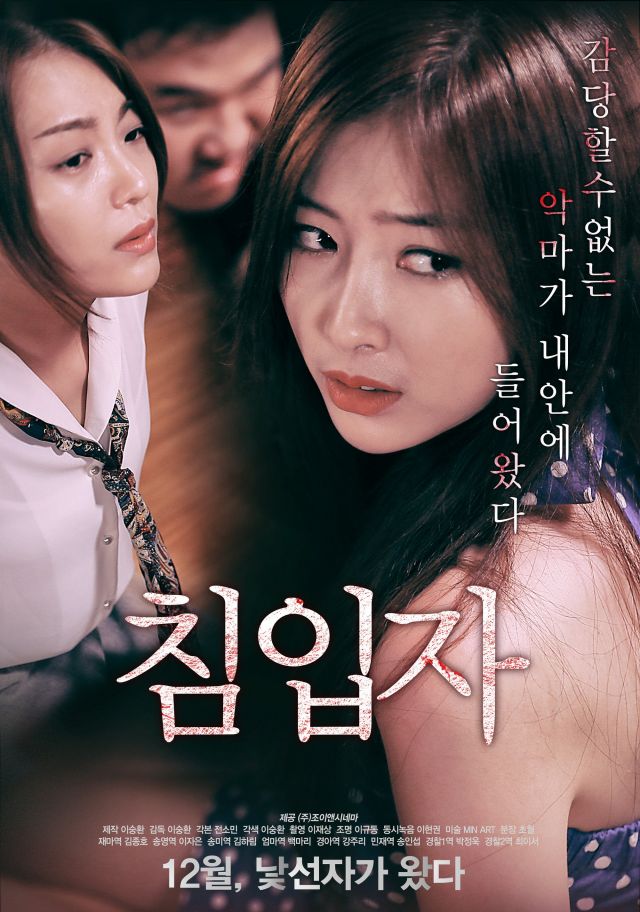 Synopsis
Two daughters visit their mother for her birthday. But their happy times are interrupted when a serial killer appears. Can the women solve the murder and escape? 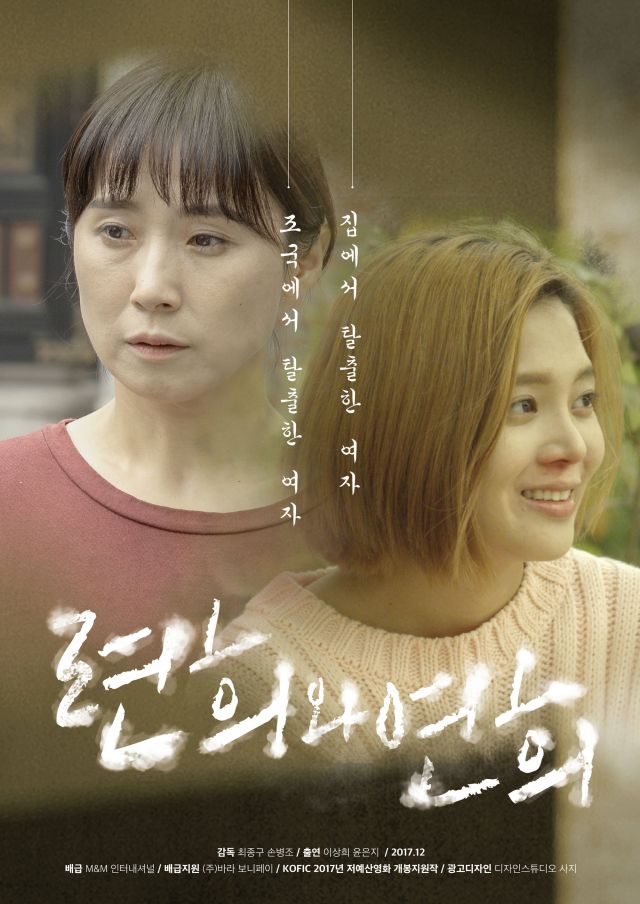 Synopsis
The story of a woman who lost her daughter while they were escaping North Korea and the young woman she meets who has the same name as her daughter and who is escaping domestic violence. 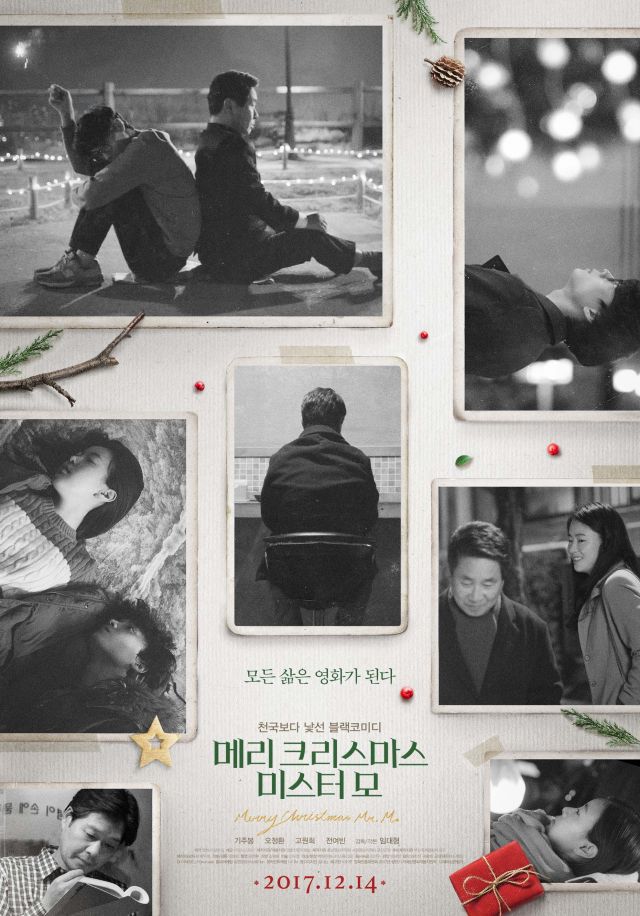 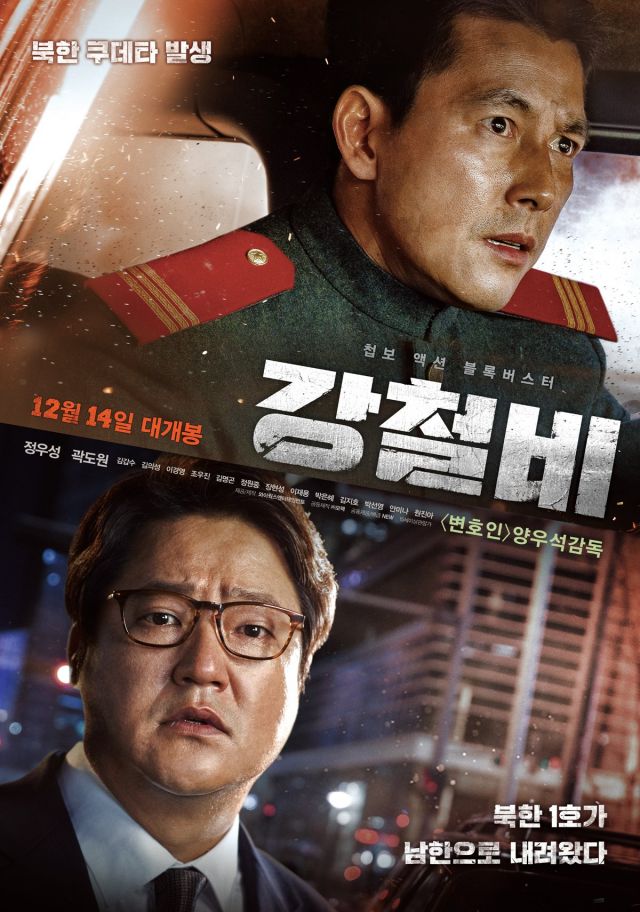 Began filming in : 2017/02/02
Wrapped up filming : 2017/06/08
Synopsis
A web-toon turned movie. A former North Korean Reconnaissance agent and the Chief of Foreign Affairs and Security conduct a secret mission to prevent the Korean War.