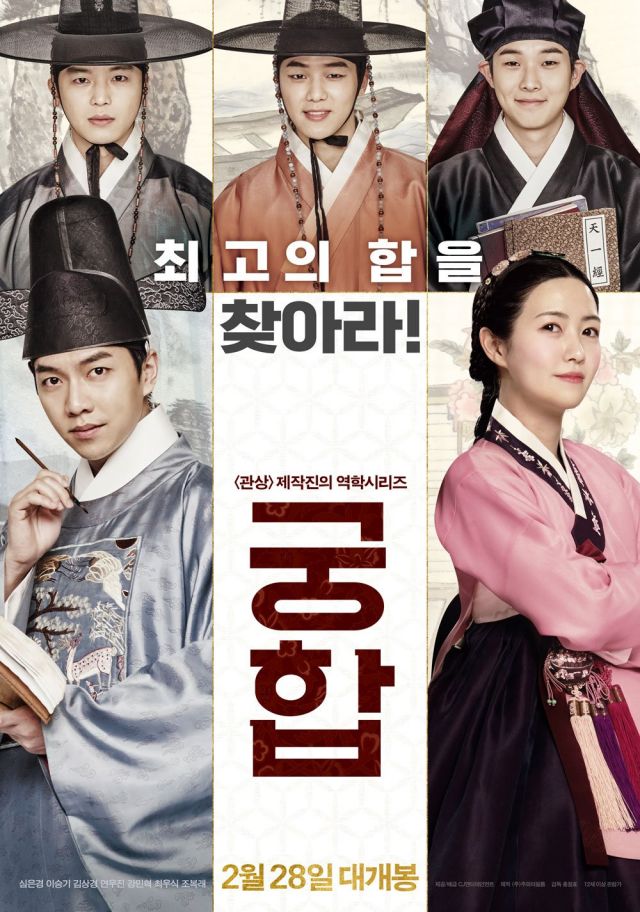 Also known as "Match Made in Heaven - Movie" and "Marital Harmony"
Synopsis
A romantic comedy historical which looks into the relationship between a man and a woman through marital compatibility. 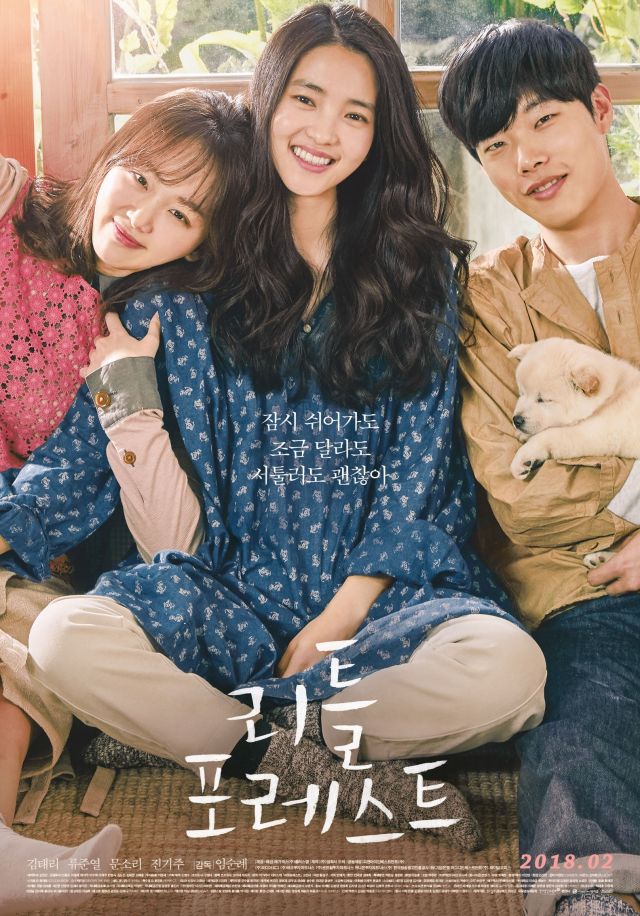 Warpped filming : 2017/10/24
Synopsis
Based on an original story by Iragashi Daiske which has been nominated for the Tetsuka Osamu Culture Award, one of top 3 comic awards in Japan. The heroine heads down to her hometown to avoid the weary life of the city and this adaptation is created in director Yim Soon-rye's warm conceptualization of Korea's beautiful nature and various foods. 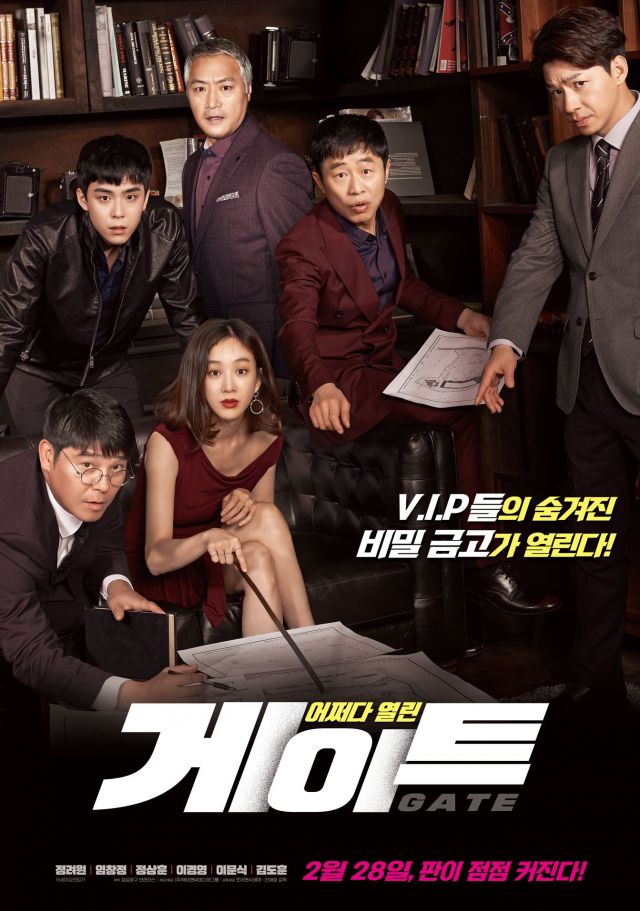 Synopsis
An elite prosecutor who is in the middle of investigating corruption, gets into an accident and loses his memory. After that, he goes through a series of events along with a few others around him. 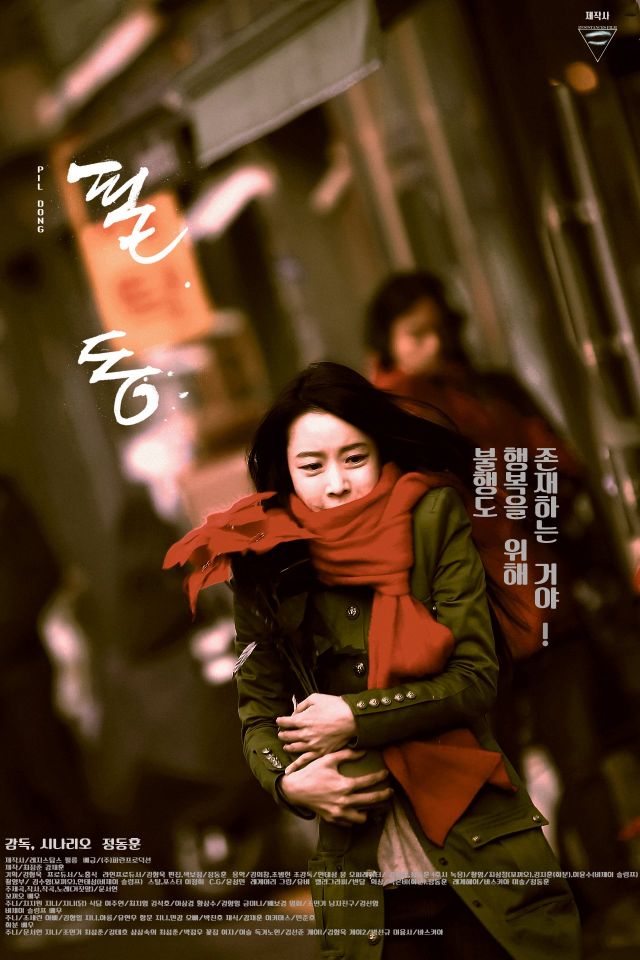 Synopsis
A quiet village in the city is remembered as a place for looking back on one's self. The story of belief, hope, and love is a tool to communicate properly with oneself rather than with others. Living in the city, this generation worries about the belief and hope in others. If you were to visit Pil-dong after watching this movie, you might find the YOU you have been forgetting. 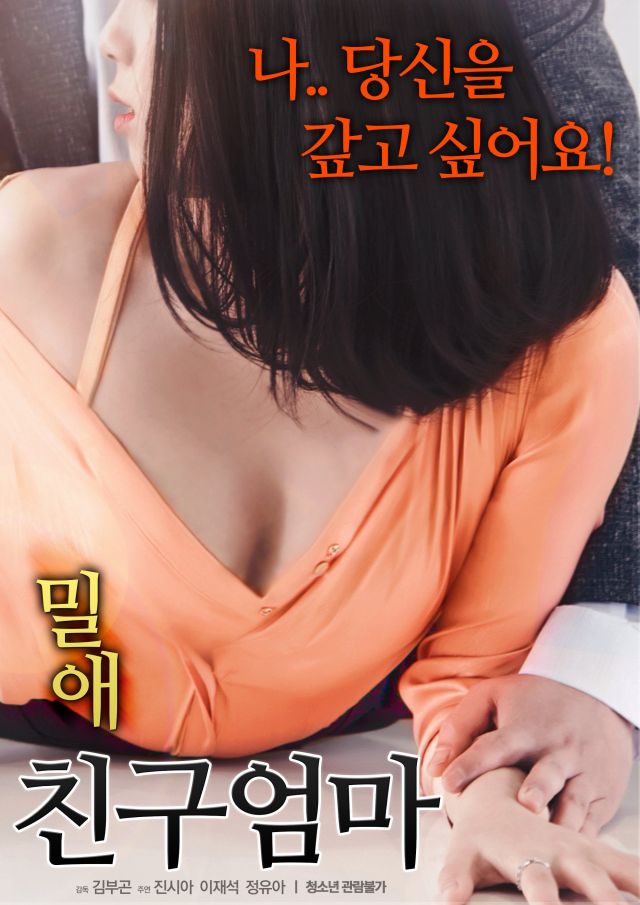 Synopsis
A student finds his friend's mom very sexy. While studying for tests, she tempts him away from his studies and a hot affair ensues.