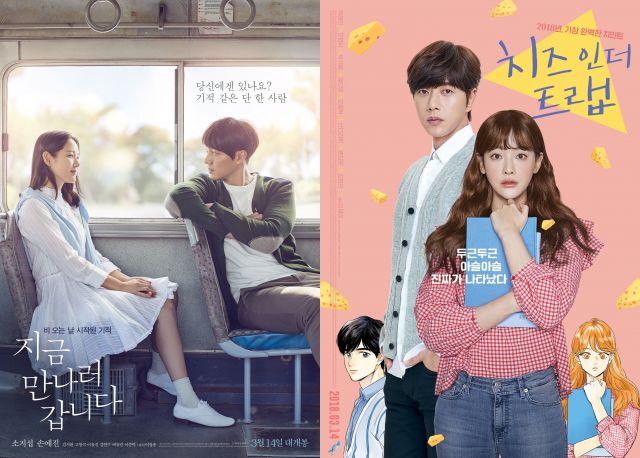 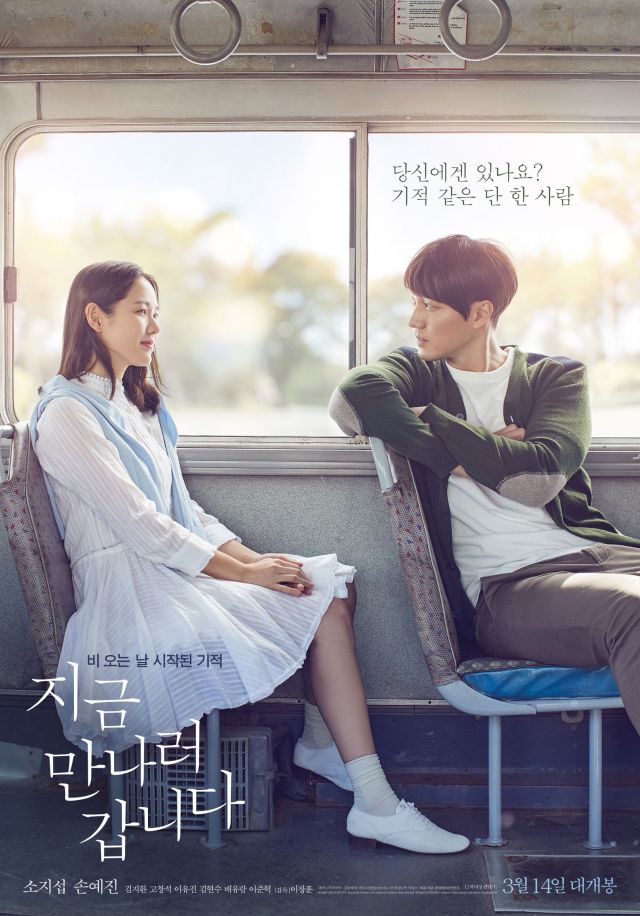 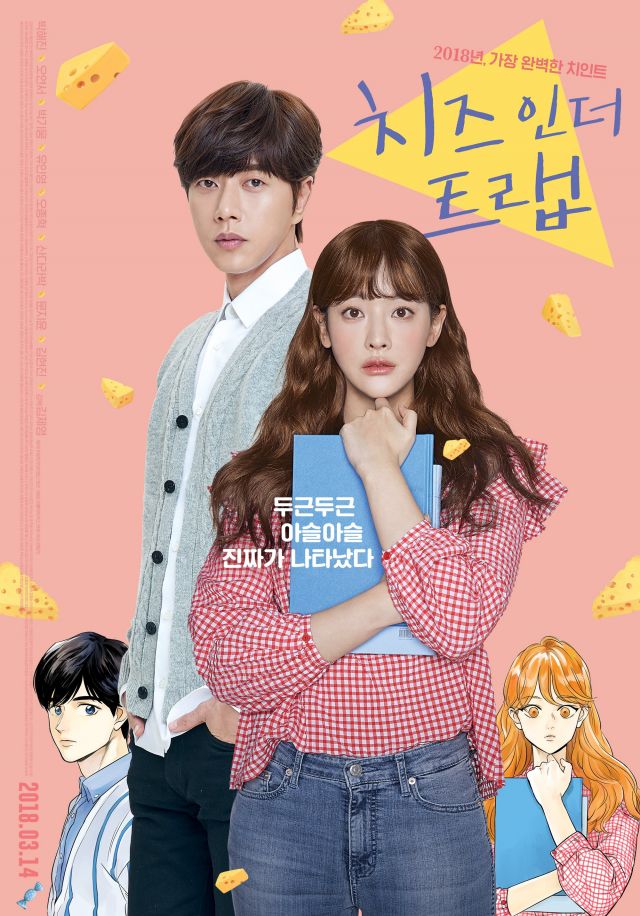 Synopsis
Based on a manhwa by Soonkki, "Cheese in the Trap - Movie" is the tale of an unusual romance that blossoms on a school campus between a seemingly perfect man named Yoo Jeong, his school junior Hong Seol, and Baek In-ho.