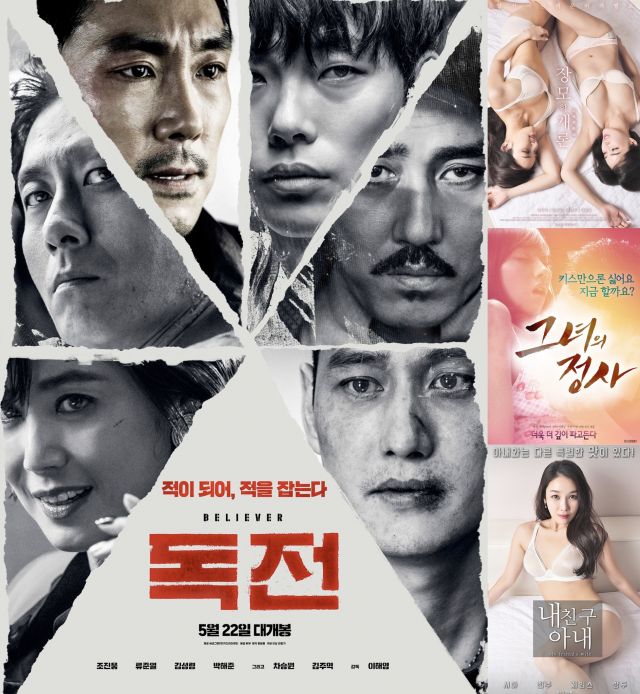 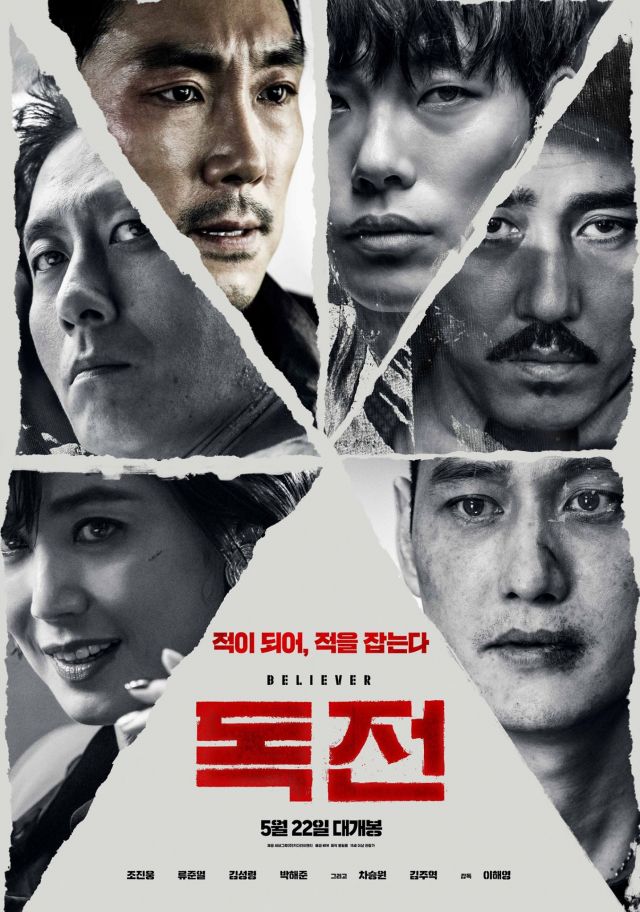 Also known as "Drug War"
Wrapped up filming : 2017/11/16
Synopsis
A detective goes undercover in a drug ring and allies with a member of the drug ring in order to take it down. 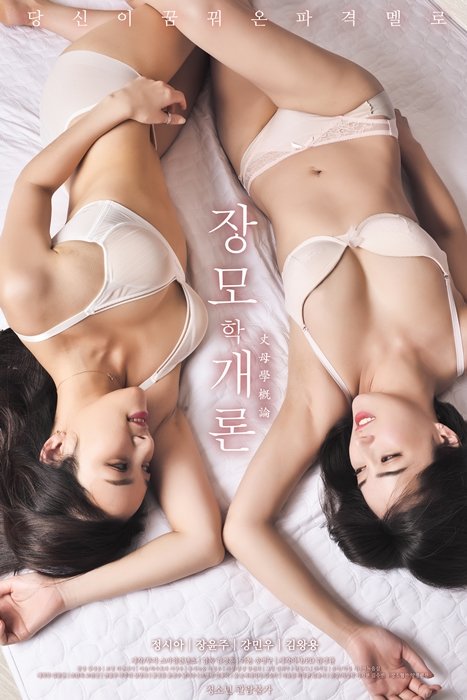 Synopsis
Mother-in-laws. I love you mother-in-law. I wish to be your woman tonight.

Mi-yeon and Jin-ho are three months into their marriage and are having a hot night until they get a call from her father. He's gettng remarried and the couple leave to meet her father and his fiancée the next day. However, what awaits them is shocking. The fiancée is none other than Jin-ho's ex-girlfriend Sook-hyun. Thankfully, Mi-yeon and her father don't notice anything. That night, Sook-hyun texts him and Jin-ho makes up his mind about something. 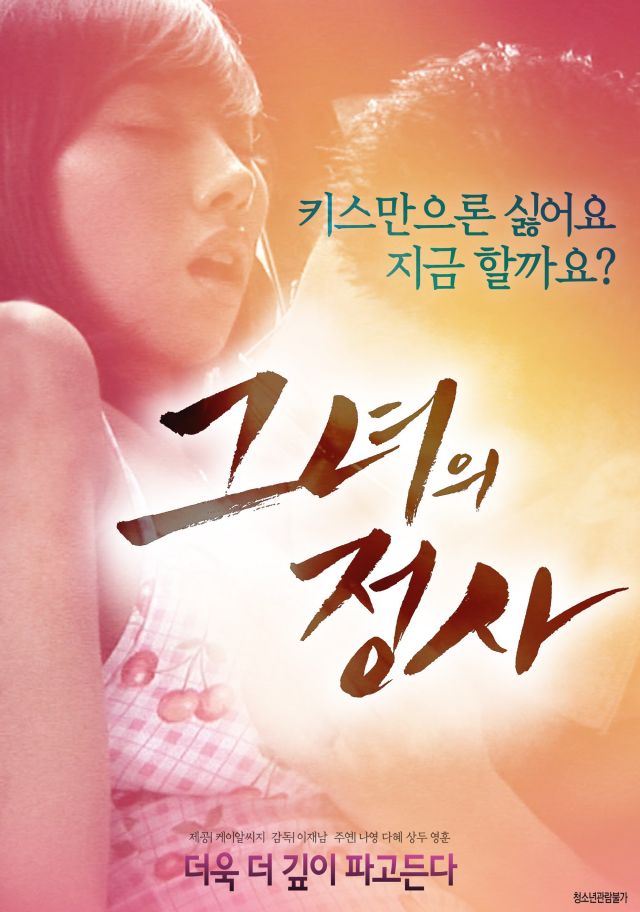 Synopsis
Young-mi is having a hard time because of her boyfriend Tae-sung who always tries to sleep with her when they meet. One day, Tae-sung suggests an interesting game and sleeps with a woman who approaches him and keeps it a secret from Young-mi. When they are together, Young-mi happens to see a text message from 'this woman' to Tae-sung. Then, she starts doing something unexpected... 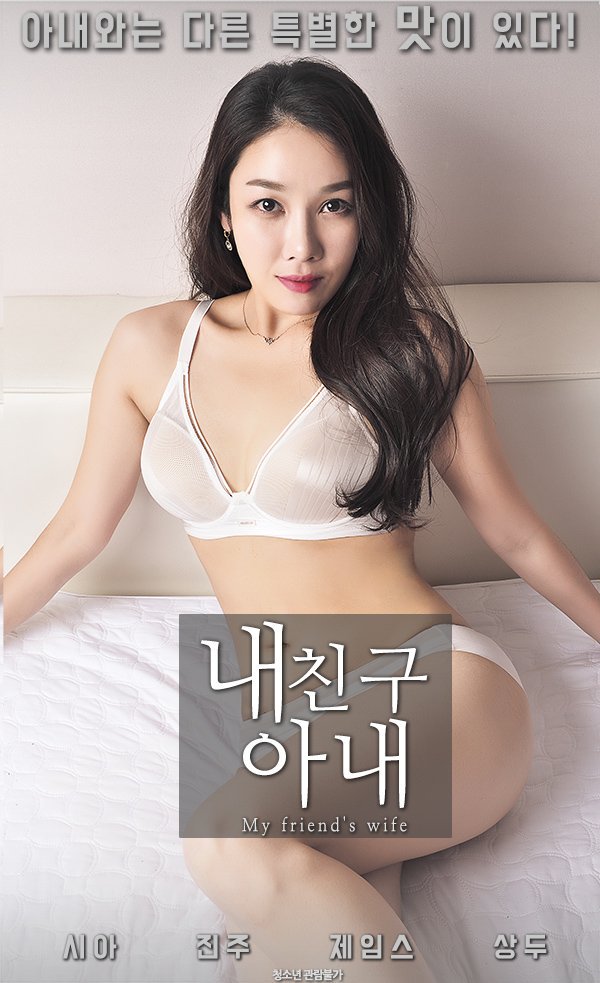 Synopsis
The person who can revive the man in me - my friend's wife. Shall we switch partners just once?

Min-ah and Jin-sung have been married 2 years, but Jin-sung can't get an erection no matter what Min-ah does. Min-ah's sexual appetite ibuilds until one day, Jin-sung gets a call from his friend Oh-hyun. His business failed and he was kicked out of the house so he needed a place to stay for a month. Oh-hyun came with his wife a few days later, but Jin-sung gets an erection as soon as he sees her. Min-ah suggests a shocking deal.