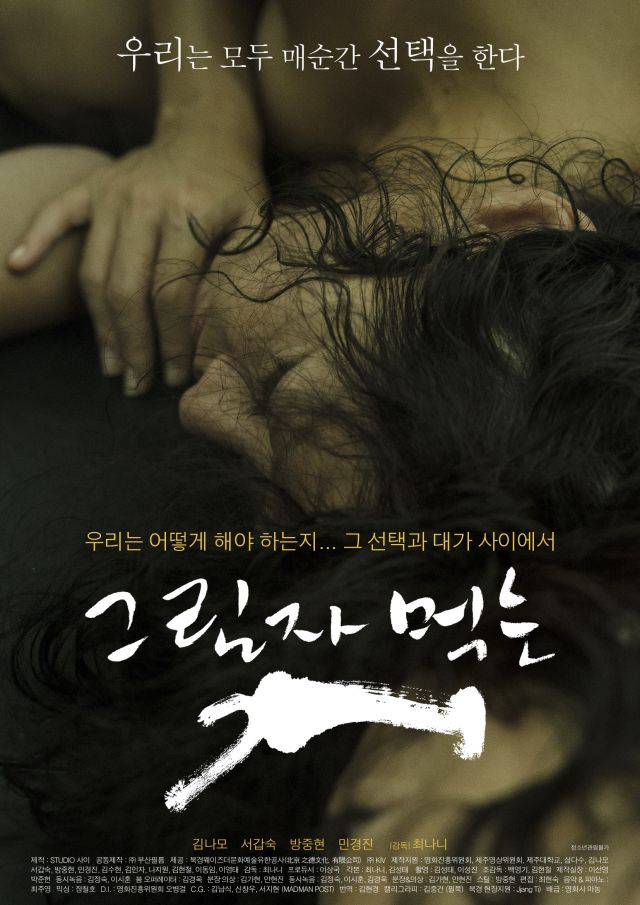 Synopsis
Na-mo is an installation artist in Beijing until one day he collapses of a cerebral infarction. In the short moment of his collapse, Na-mo sees Gap-sook who he married when he was 20.

Ever since they parted 30 years ago, they never once reached out or even thought of each other. For the next two years Na-mo goes through physical therapy and is able to walk with a limp. When he returns to his workshop, he's offered an exhibit in Jeju by Joon-heon who he's known since he was 20. He sends part of his work to Jeju and remains to complete his work when his wife tells him she's leaving him. Na-mo is devastated, but remembers seeing Gap-sook in his thoughts and heads to Jeju Island with his passport. 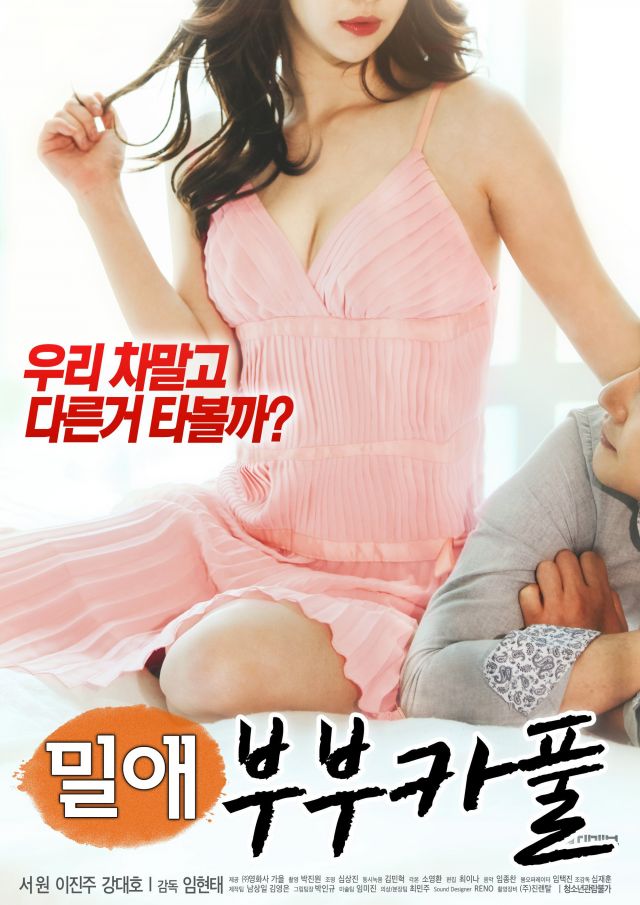 Synopsis
Married couples give each other all kinds of rides. Dae-sung and Jung-won have been marred for two years. They are car pooling with the married couple next door. Woo-sung and Tae-hee don't interfere with each others' lives. However, these two couple don't just share cars, they share each others' wives too... 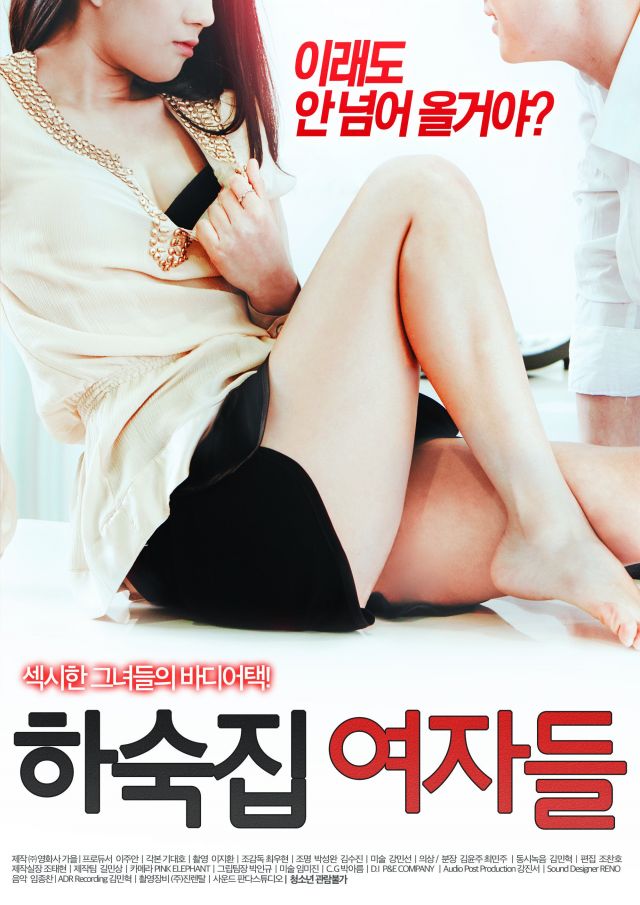 Synopsis
Jung-suk's wife runs a boarding house and he helps by cooking, doing laundry, and cleaning. He's under his wife's control, but he doesn't give up his dream of becoming an actor and eventually passes an audition. Sun-mi and Hyun-jung from the boarding house overhear him practice and mistake him for a wealthy man. They seduce him for his money and he falls for them... 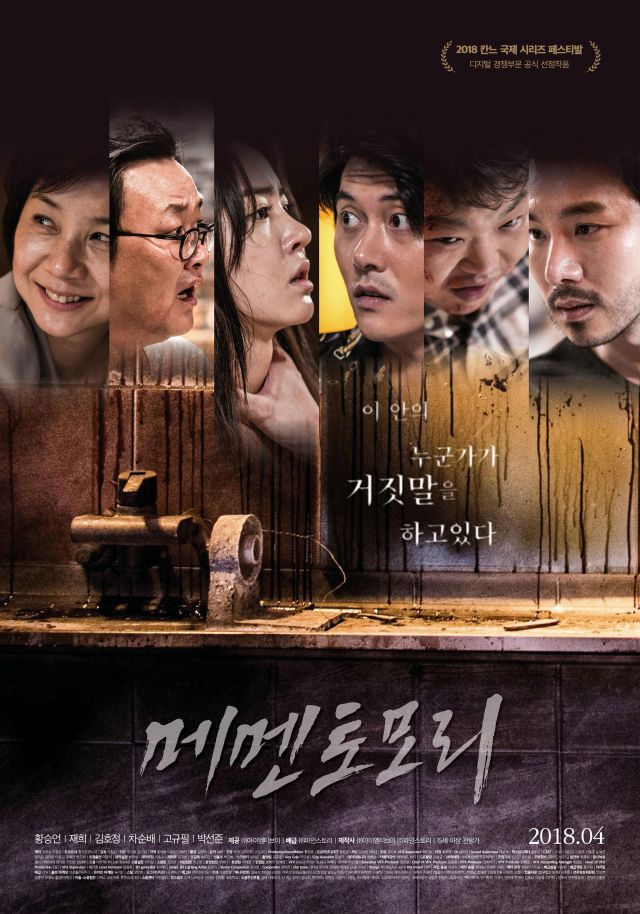 Suddenly they woke up. Not knowing who did it, 6 of them got up in the same place. The survival game for 6 people with nothing in common has begun.
There's a guy in a silver suit and a gold watch who talks with foul language and has 7 criminal records, a pretty looking female employee from a pharmaceutical company, a neat-looking elementary school teacher, a middle-aged woman dressed in a suit with nice hair and nails, a former detective that looks like the boss of a mob organization, and a guy with a cheerful character but a cruel mind.
In a public bath in a basement somewhere, the 6 of them risk their lives. 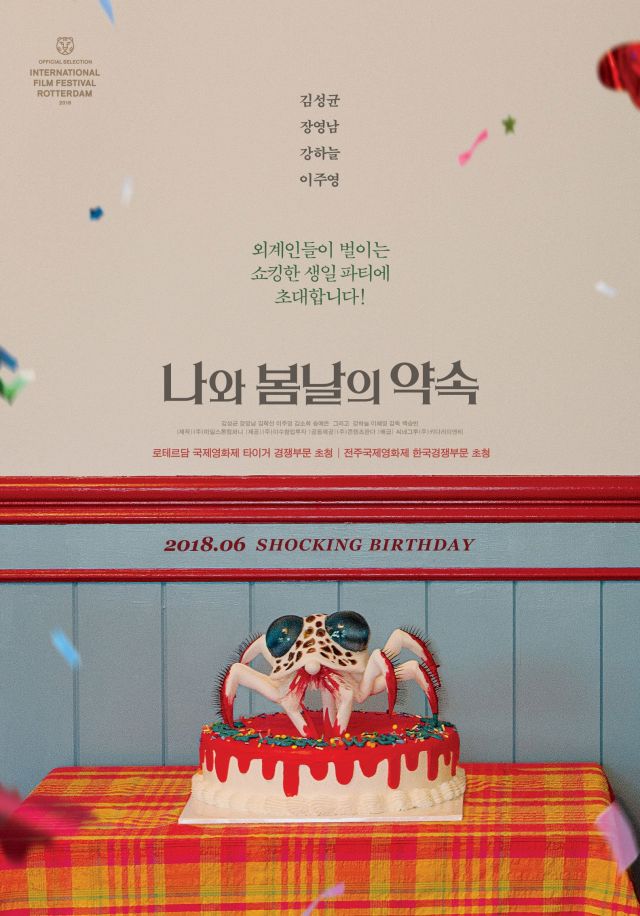 Synopsis
Ashes cover the sky and and unknown existence chooses four humans on their birthdays to give them the most unforgettable gift a day before the world ends. 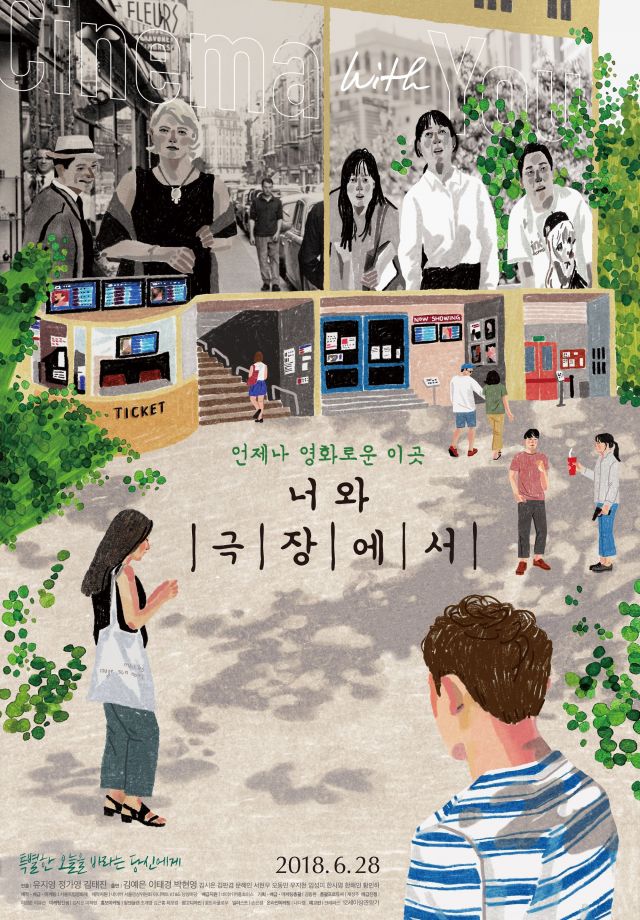 Formerly known as "At the Theater With You"
Synopsis
Episode 1 - To the Theater
After receiving a note asking to meet at the theater, a person who eats the same lunch every day and who never experiences anything out of the ordinary is immediately curious. She goes to the theater, but gets lost and is forced to confront her inner loneliness.