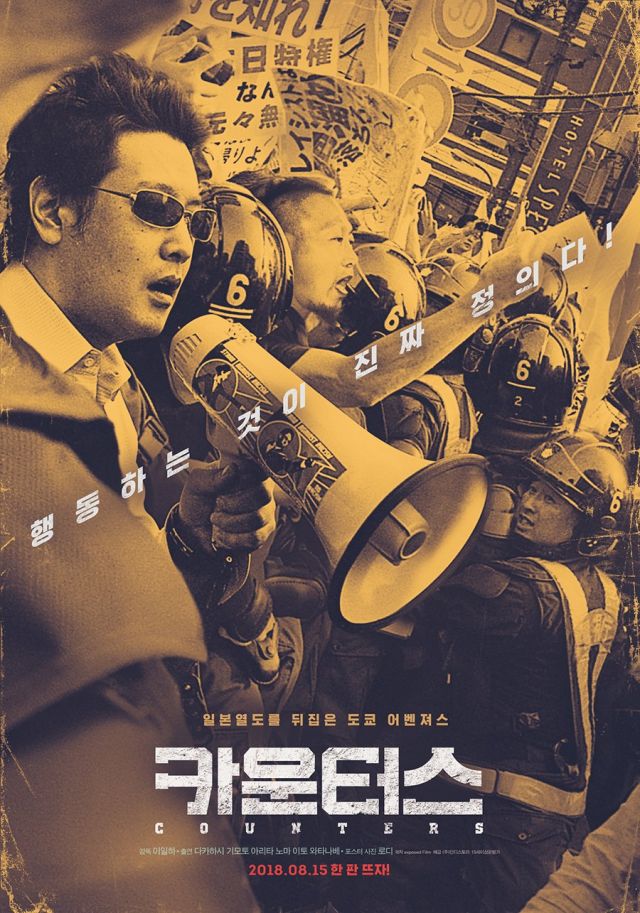 Synopsis
"Kill every Korean, good or bad" shouts a junior high school student. Such hate speech is frighteningly prevalent in Japan, with frequent demonstrations staged by extreme-right racist groups, met with apathy from the government. This stirring documentary follows such organizations and their opposition. The peaceful Counters protest racism in Japan without violence. Yet former yakuza Takahashi and his cohorts meet hate with hate, and are determined to stop the demoralizing ultranationalists by any means necessary, most often ending in brute force. Proving yet again that xenophobia knows no borders the filmmakers unflinchingly probe both sides in this striking cinematic outcry. 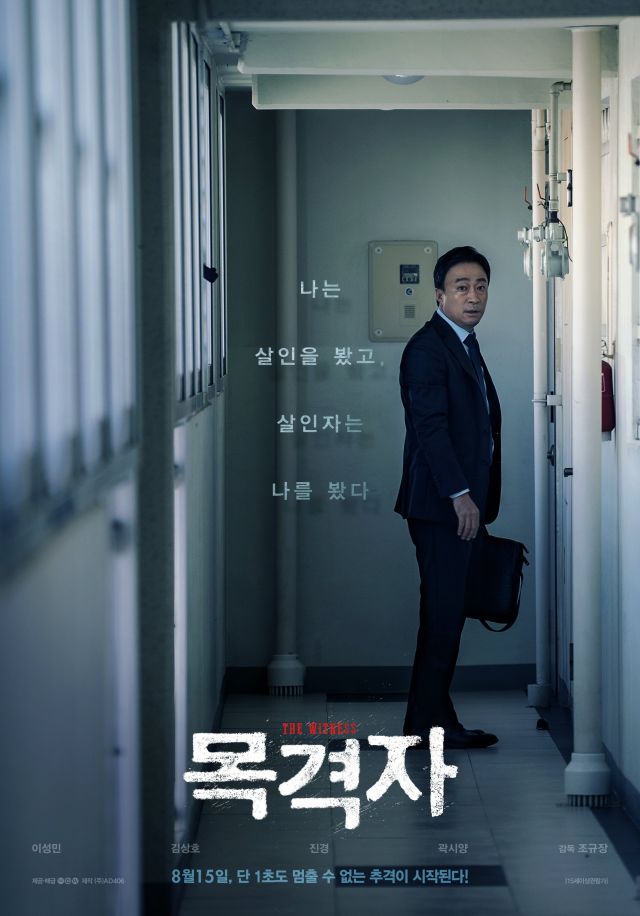 Synopsis
An ordinary man witnesses a cruel murder and becomes entangled in circumstances out of his control. 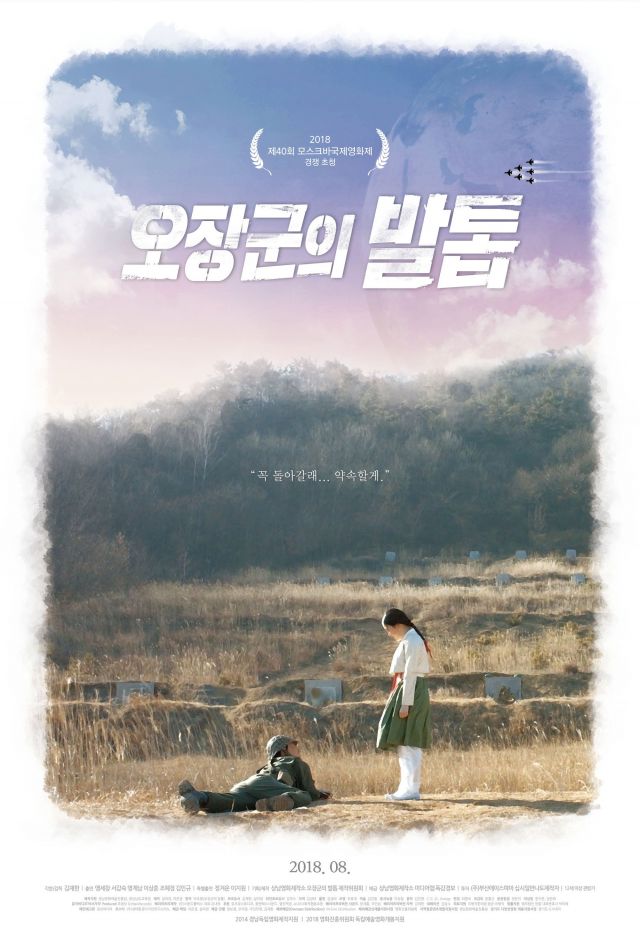 Formerly known as "General Oh's Claws"
Synopsis
"Soldier's Mementos" is a remake of writer Park Johyeol's original that delves into the inhumanity of war.