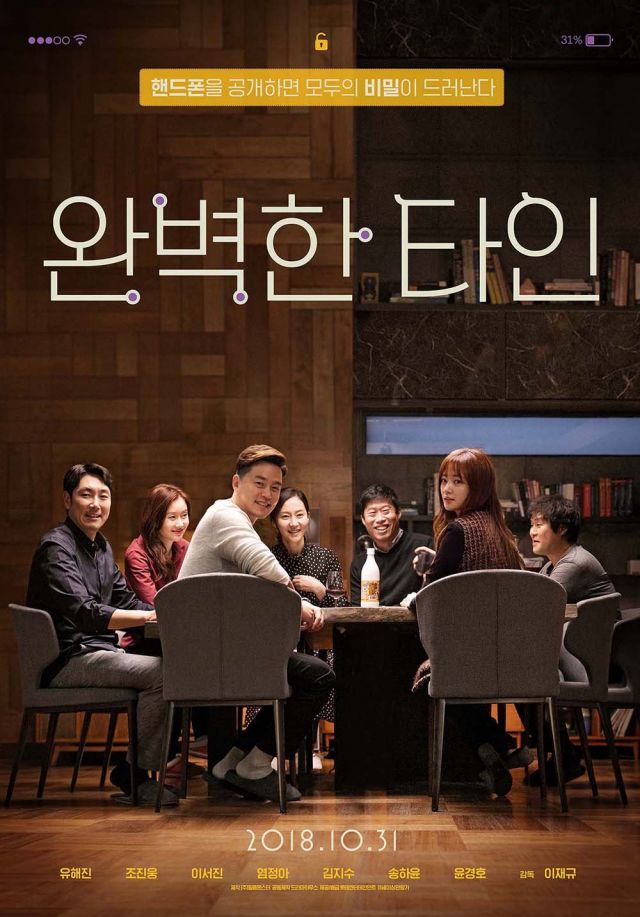 Started filming : 2017/12/27
Synopsis
A group of people meet for the first time in a long time and play a game that reveals each other's secrets. 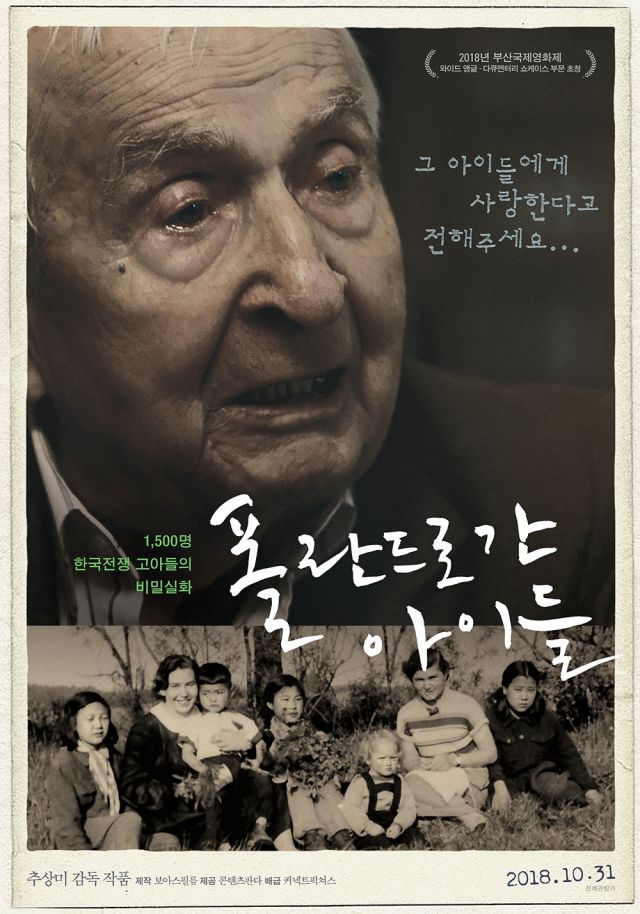 Synopsis
The true story of children tainted by World War II being cared for by Polish teachers. The movie tracks down the truth that wasn't recorded in history and walk down the path of healing. 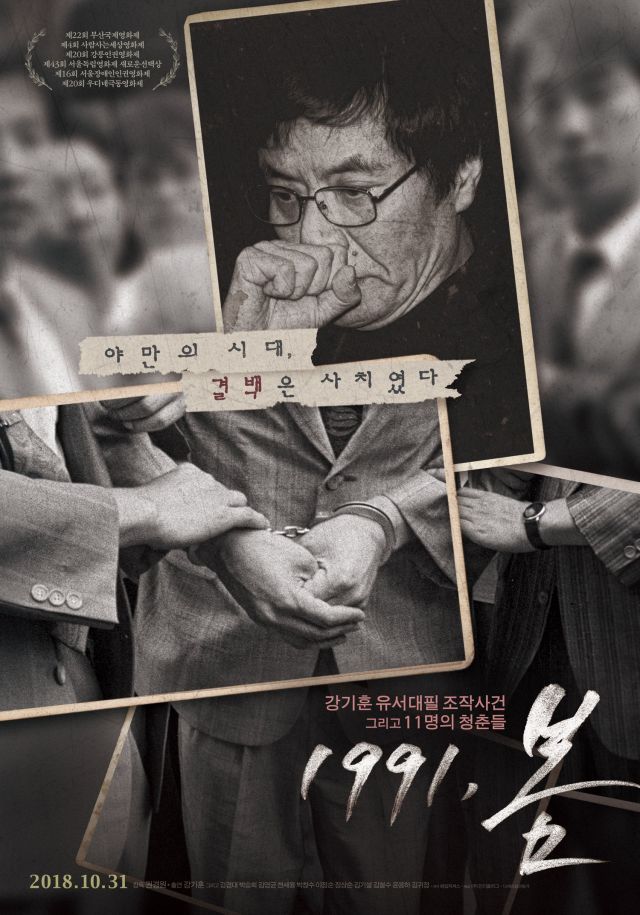 Synopsis
Men are social animals. The film discusses this from a personal perspective: Kang Kihoon, who lived through the struggle for democracy in the 1980s and 1990s. The Kang Kihoon Fake Will Scandal is said to be behind the patriotic martyrs of the 1990s. Kang Kihoon himself has become a forgotten fixture in upcoming Korean history. The film tracks down, not the man in the Fake Will Scandal.