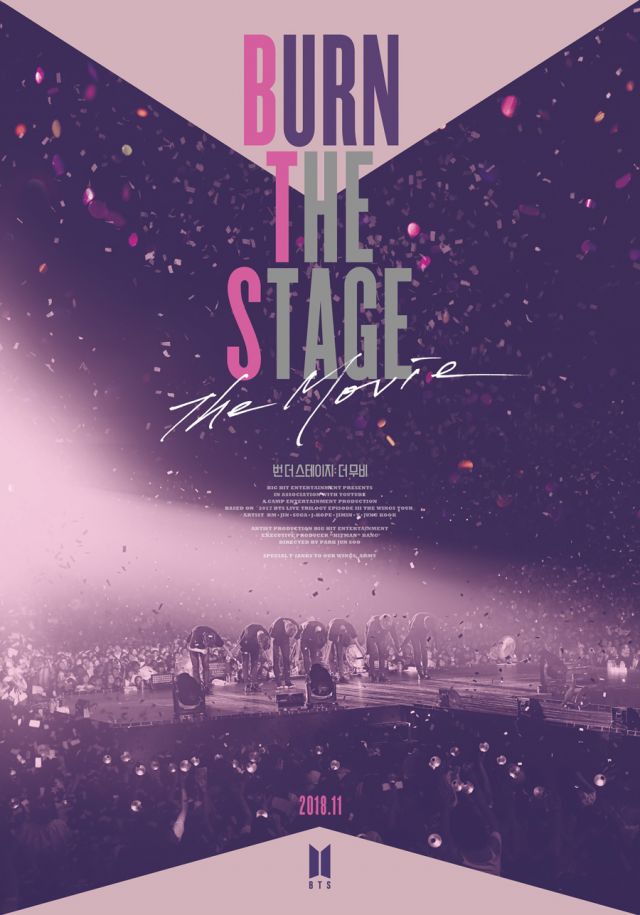 This is BTS's first movie with a close-up of their successful "2017 BTS LIVE TRILOGY EPOSODE III THE WINGS TOUR".

Us, now
Their time of shining youth is hitting the big screen. 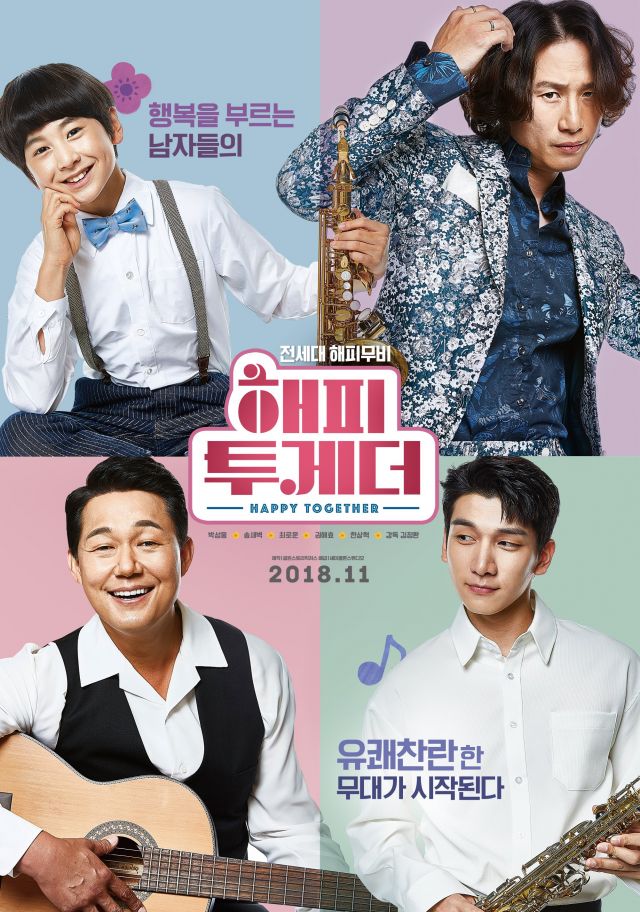 Synopsis
A son and father earn a living working at night. This movie depicts their heart wrenching story. 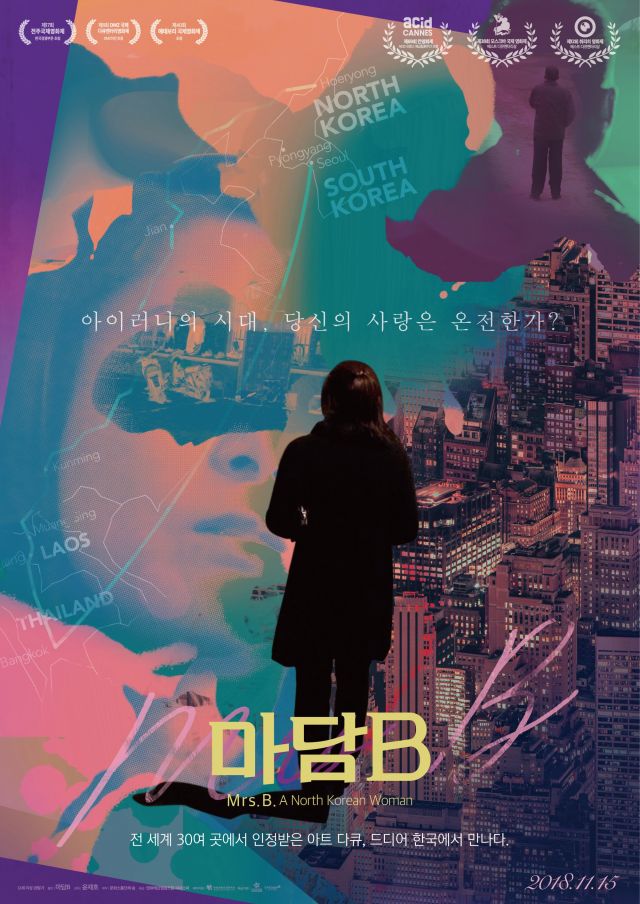 "Mrs. B. A North Korean Woman" is a co-production between South Korea and France
Synopsis
10 years ago, Mrs. B left North Korea and went to China to make money. She was planning to work just one year and then go home but her broker sold her by force to someone in the countryside. A calm observation on a tragic life that cannot be protected. 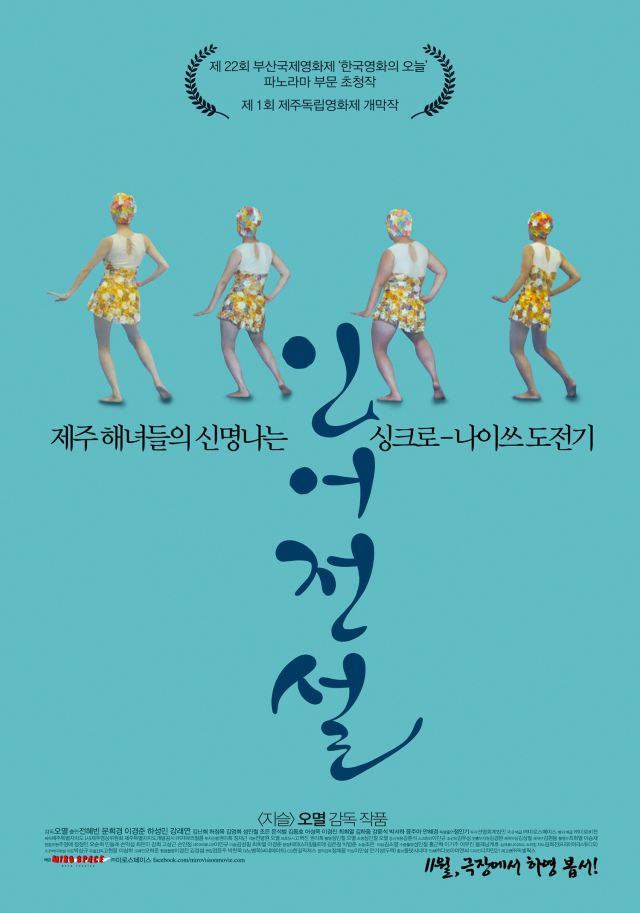 This is the newest film project from director O Muel who is well-known for the domestically and internationally praised movie, "Jiseul", which depicted Jeju April 3rd Massacre. 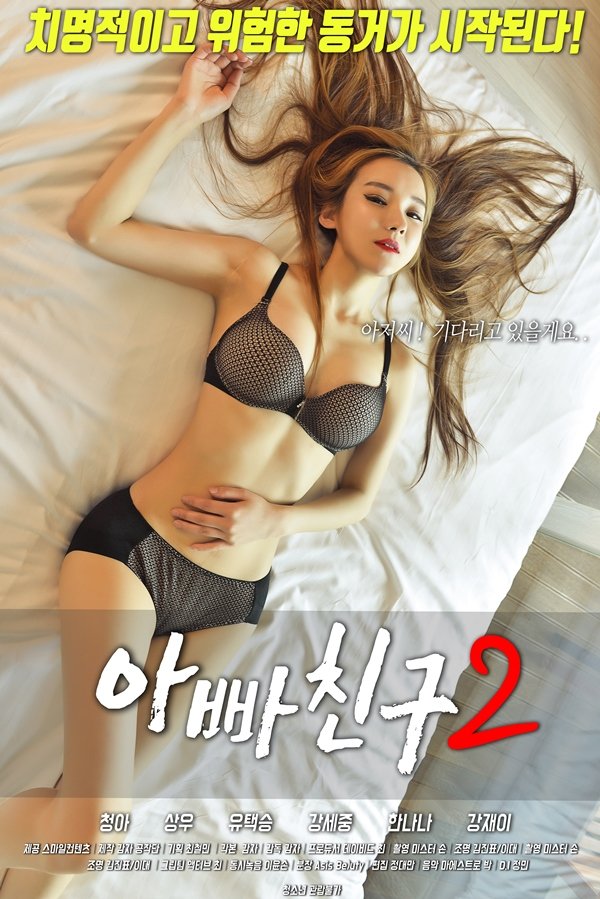 Synopsis
She's more tempting because you can't have her.

Hyuk-soo's wife passed away 10 years ago and now he lives in a fishing village when his friend's daughter Se-hee comes to visit him. His boring life has just become exciting thanks to Se-hee. Her ex-boyfriend Jong-jin comes to see her, but he only wants his bank book back. She uses Hyuk-soo to make him jealous, and the two fall for each other.