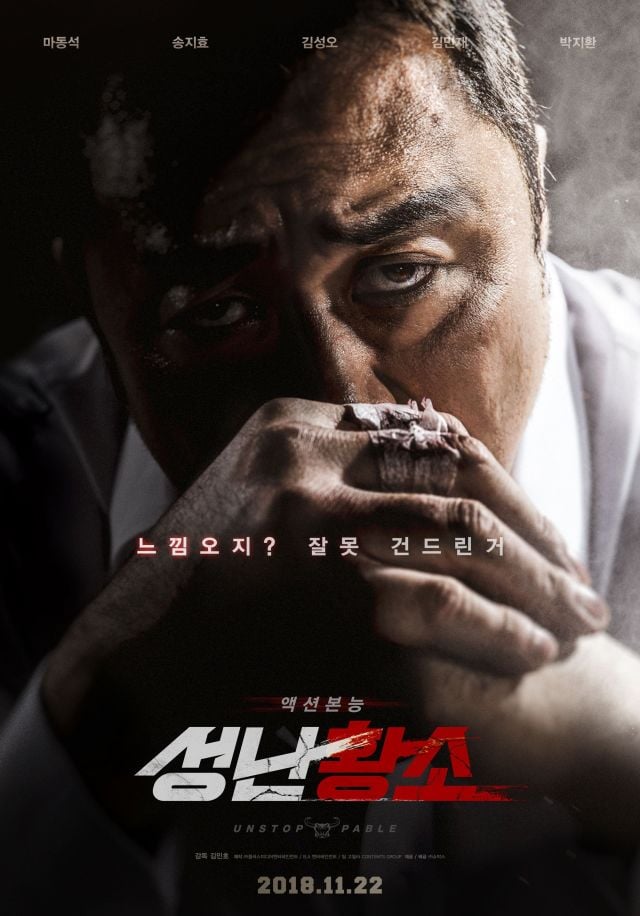 Formerly known "Raging Bull"
Started filming: 2018/05/04
Wrapped up filming: 2018/08/03
Synopsis
A man and his friends fight vicious men with their fists in order to save his wife. 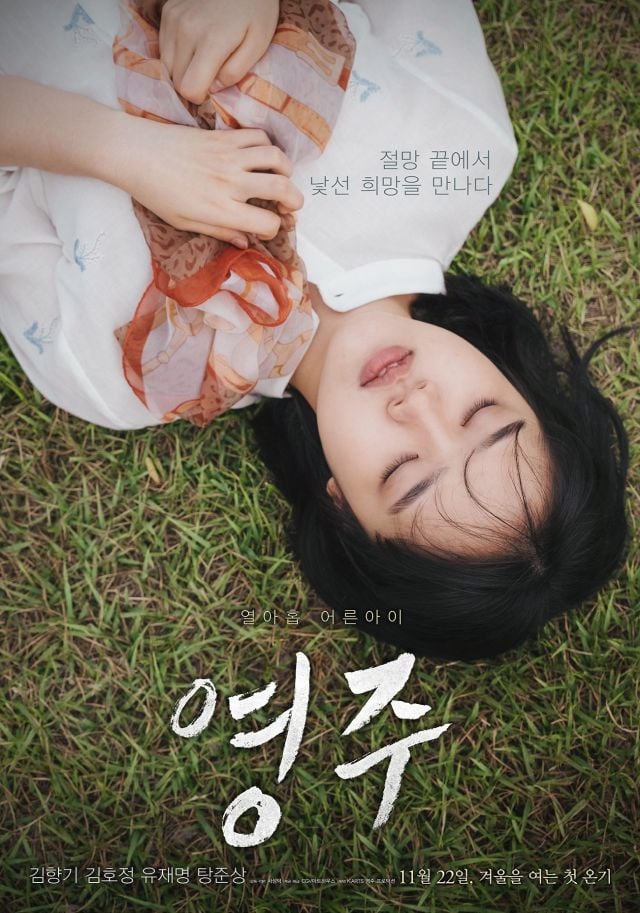 Synopsis
Young-joo lost her parents in an accident, lives with her brother. Young-joo is the breadwinner of the family and she gives up school to earn a living for her brother. However, things don't get better for them so Young-joo goes to meet the people responsible for her parents' death. (The 23rd Busan International Film Festival 2018) 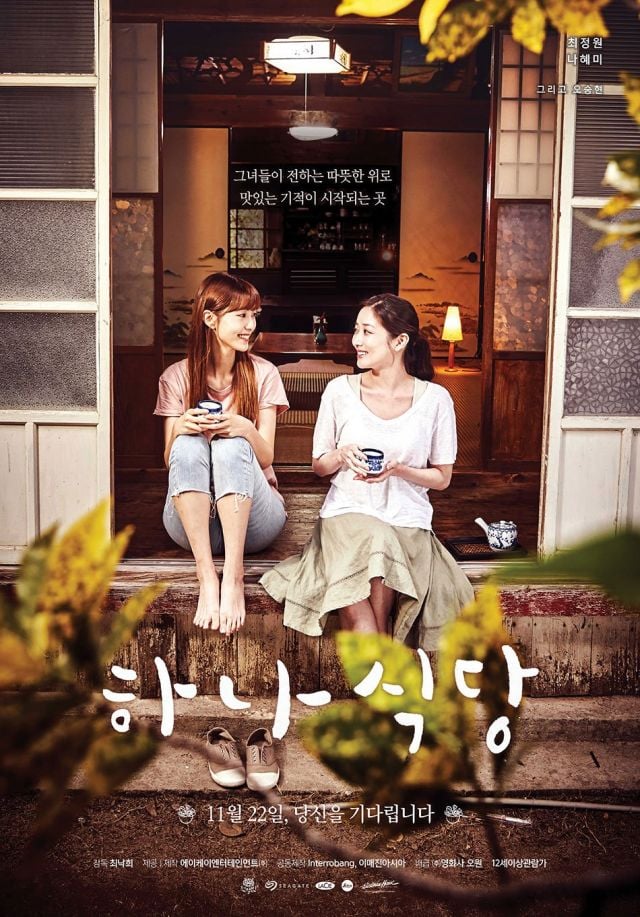 Formerly known as "Mensore" (멘소레! 식당 하나, men-so-re! sik-dang ha-na)
Synopsis
"Ha-na's Restaurant" is a movie about Ko Ha-na and Jeong Se-hee running a small restaurant in Okinawa, Japan and through that experience, healing each other. 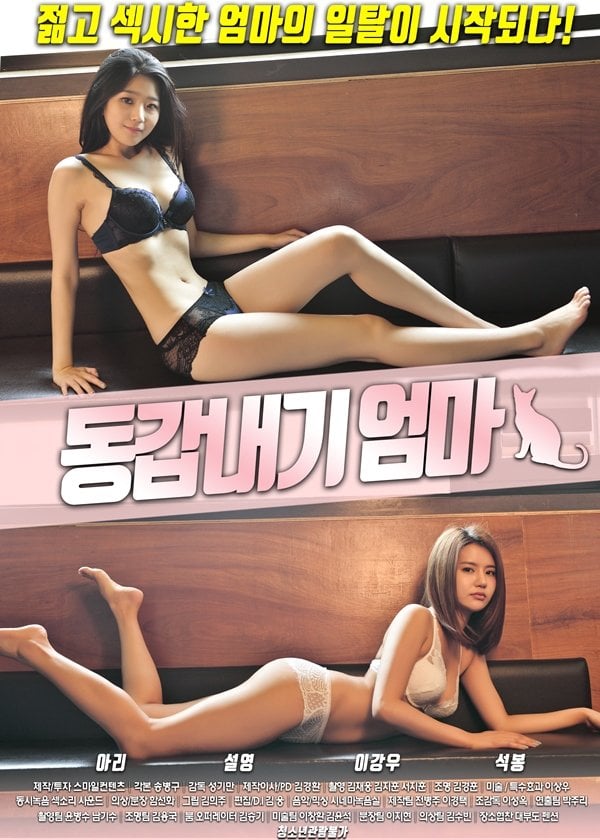 Synopsis
Joon-soo was dumped suddenly by his girlfriend Sung-eun and is surprised by his father's news of re-marriage. What's even more surprising is that his step-mother to be in his ex-girlfriend Sung-eun.
This is unacceptable and Joon-soo is in pain until a mysterious woman named Minki appears in front of him. She knows about him and his real mother. She tells him good things will happen to him and leaves after giving him a frame with a picture of a cat. A sexy woman appears the next day and comforts him, making his step-mother jealous.
Will Joon-soo get over his ex-girlfriend? Or will they get back together.