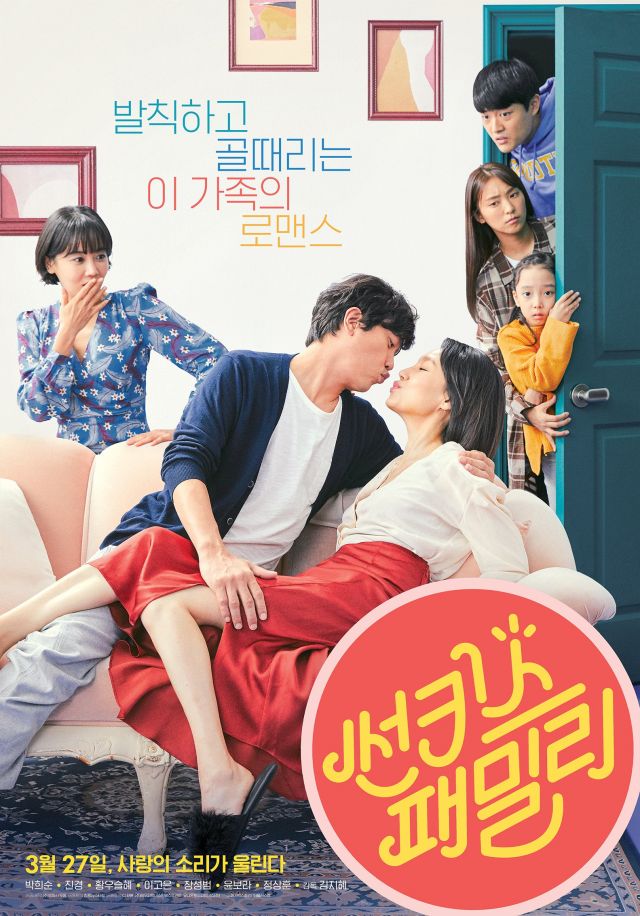 Synopsis
Kim Ji-hye-IV's directorial debut through a cheerful story about a single family. 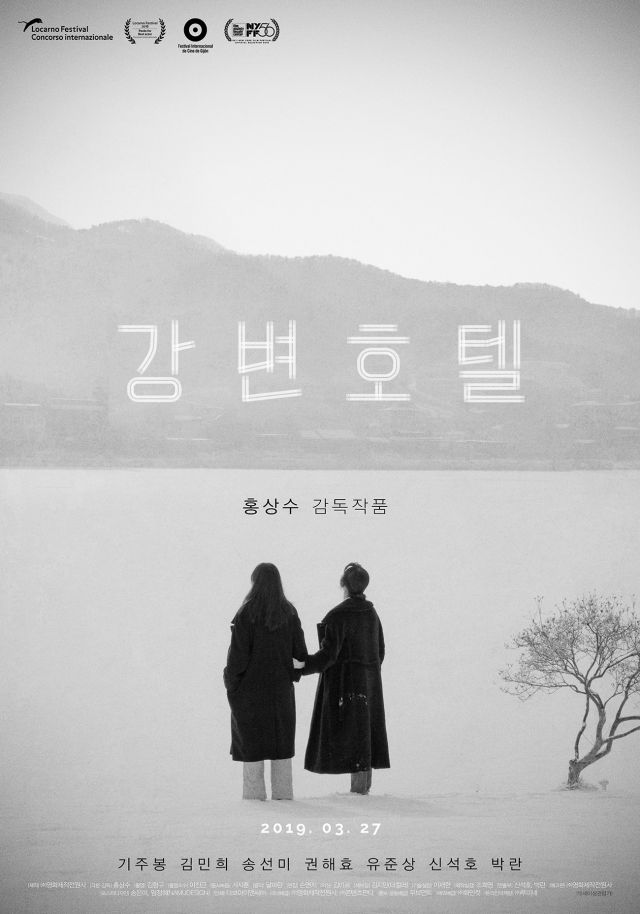 Synopsis
The story of the film begins when a middle-aged man has a chance encounter with his child and two young women by a river. 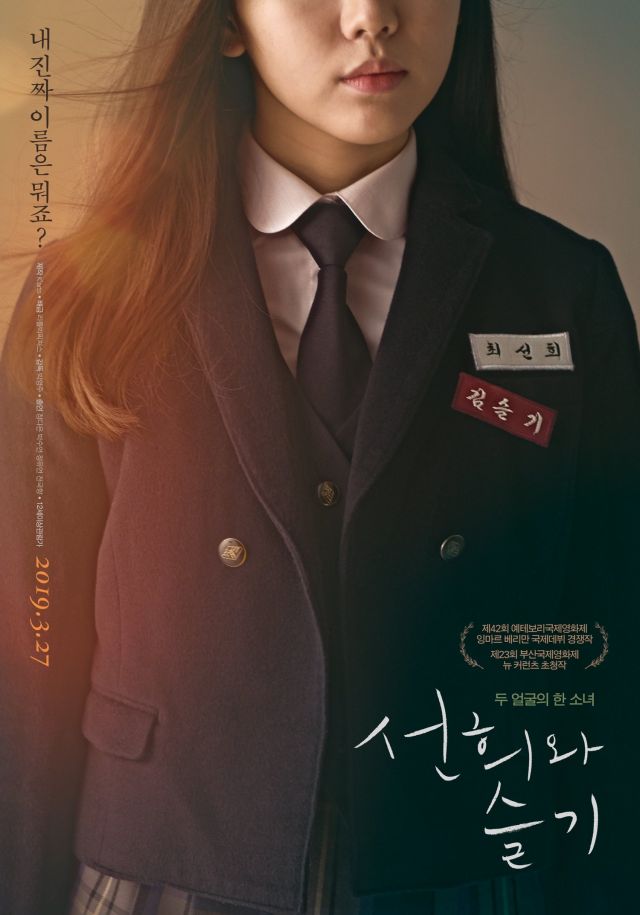 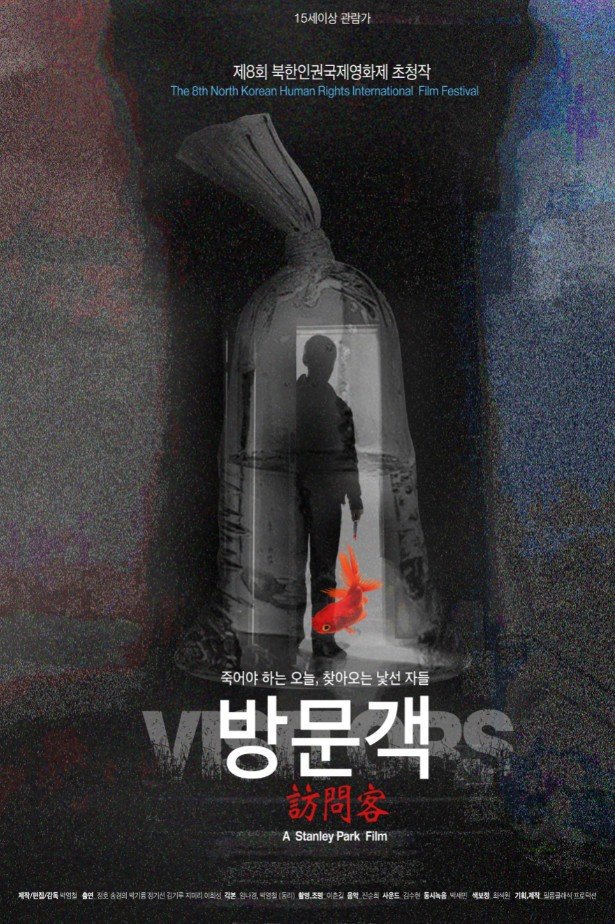 Synopsis
A high ranking executive defector from North Korea was killed abroad and South Korea sends out an alert for the safety of the North Korean defectors.
Detective Kim, who is responsible for keeping the identities of the defectors safe, can't find Ryoo Soo-hyeon who has been out of reach for a month.
Ryoo Soo-hyeon was working part time in a library. One day, he received a letter stating that someone wanted to kill him and he went into hiding.
Every moment is terrifying and dangerous for him. Even on days off, strangers visit the library, each with their own faces and stories. He starts each day with them, but still, Ryoo Soo-hyeon lives in fear.