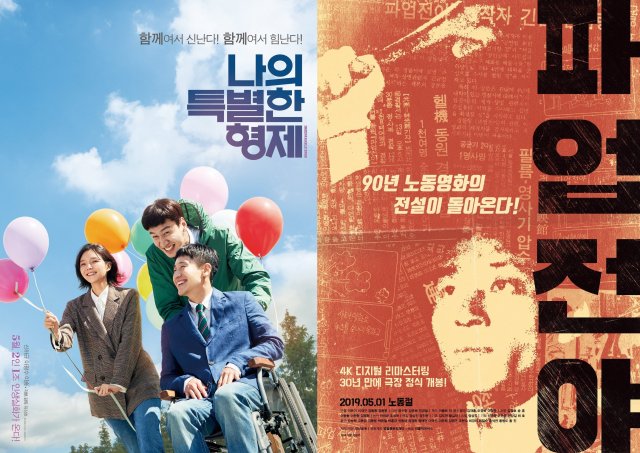 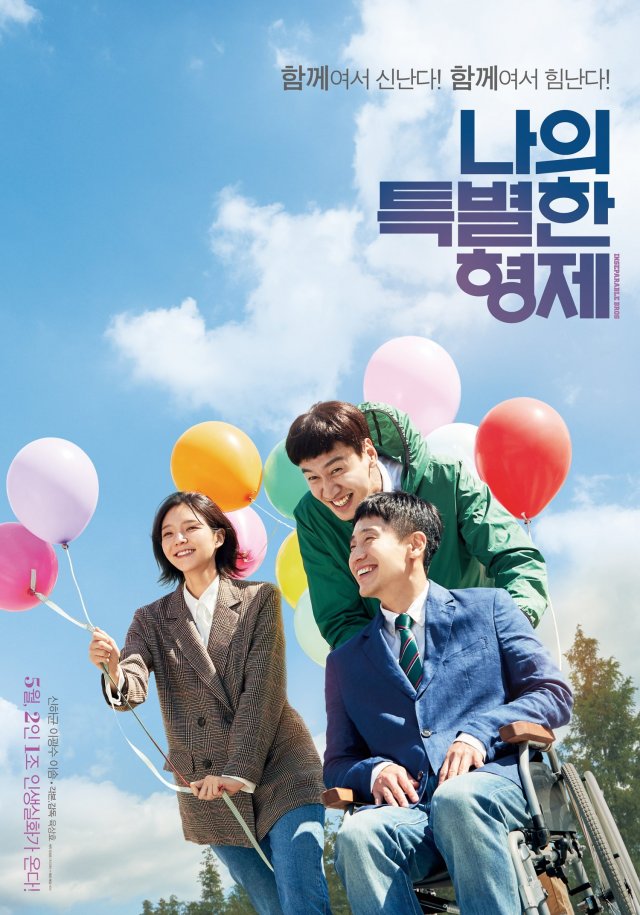 Formerly known as "My Special Brother"
Synopsis
Se-ha can't use his body and his brother Dong-goo can't use his head. They aren't blood related but they've lived together like a single body for over 20 years. "Inseparable Bros" is a human comedy about two brothers. 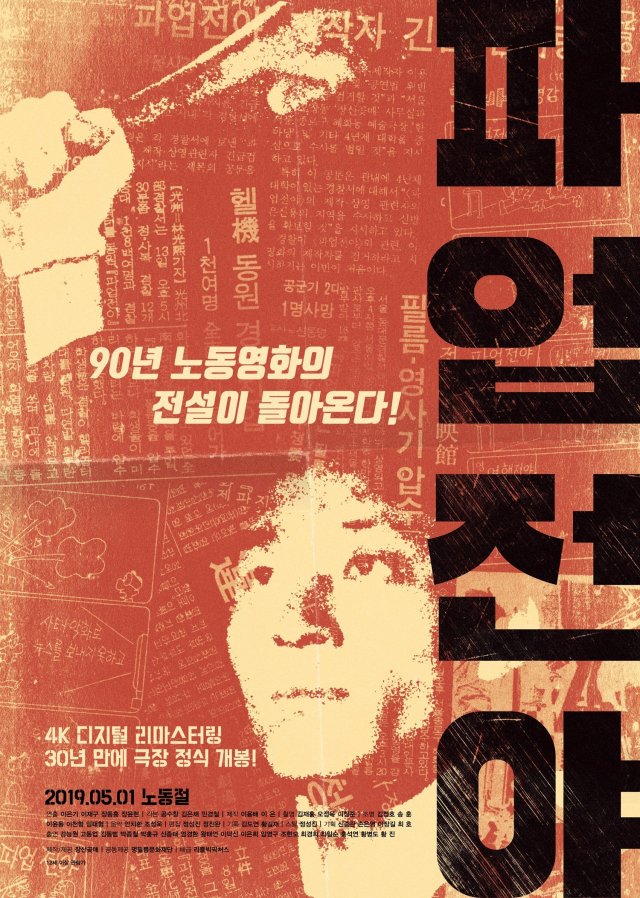 Original release date: 1990/03/28
Synopsis
There are 200 or so laborers who are suffering from poverty at the production facilities of Dongsung Metal. Joo Wan-ik, a newcomer in the forging team at Dongsung Metal is introduced and the members of the forging team welcome him by drinking makgoli together. Han-soo, a member of the forging team, is a laborer who wants to get out from under the chains of disgusting poverty. To the managers, laborers are no more than machines that keep breaking down. Executive Director Kim makes meticulous plans in preparation for the possibility of a labor union being formed, while Han-soo is approached by a chief that he has known for a while as a laborer that could side with the company.