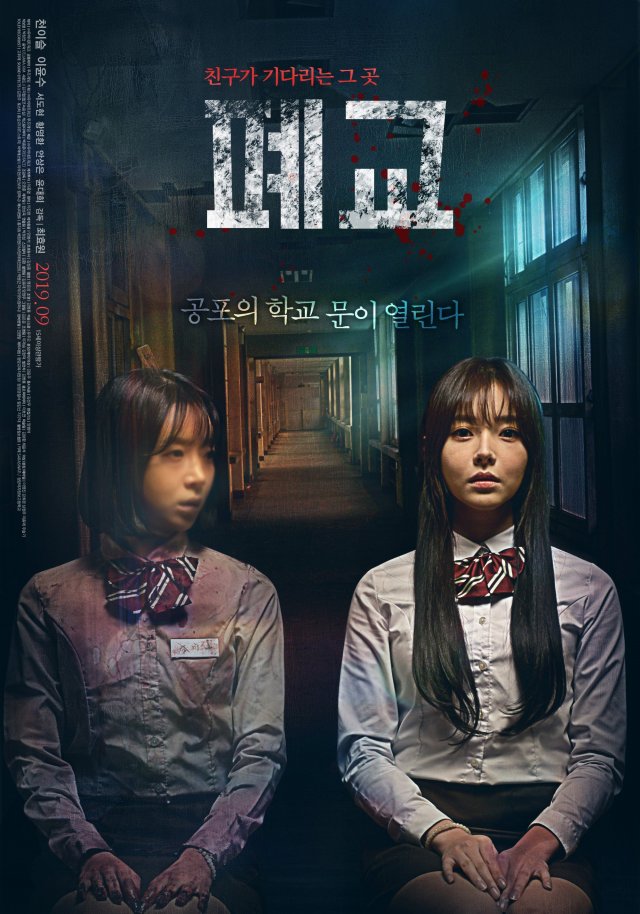 Synopsis
Yoo-ra suffers from nightmares every night. One day she meets her high school friends. Jin-tae is a promising artist, In-seok is a chaebol and former thug, Hye-jin likes In-seok, and Seong-ho, who used to be In-seok's errand boy, finally meet up. Yoo-ra asks her friends if they remember the classmate that killed herself. Everyone is flustered and claims they don't.
Yoo-ra goes to the bathroom, but passes out after seeing herself in the mirror. Everyone gets in In-seok's car to send Yoo-ra home, but they get into an accident and all become unconscious. When they wake up, they are at a familiar school that's closed. It was the school they went to that has closed down.

Why did they end up there? Yoo-ra and her friends tremble in fear for their lives... 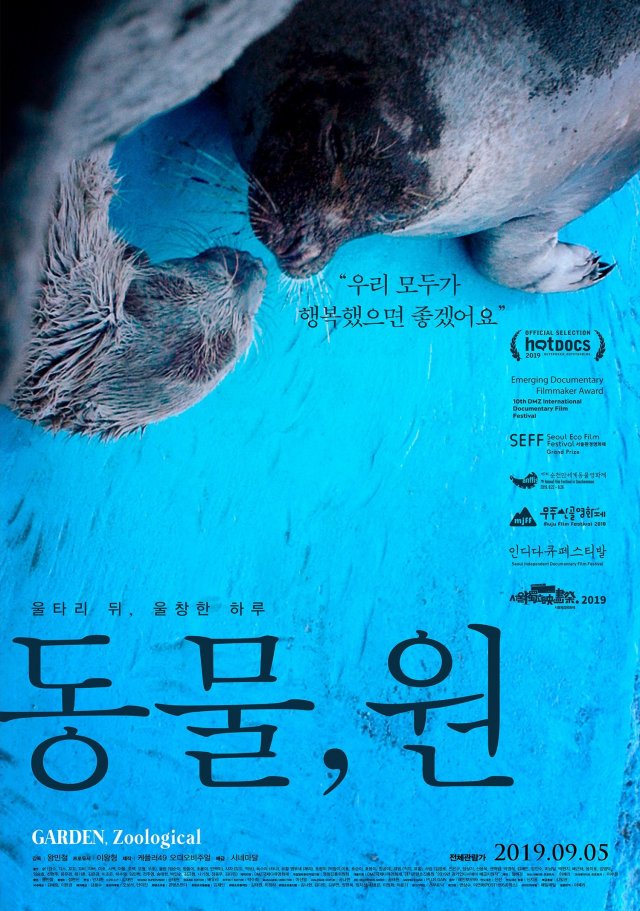 Synopsis
The keepers are kept busy with the animals under their care. These animals, although some may haven't completely lost their innate instincts, are unlikely to survive if released back to the wild. It'd be difficult for them to live in packs and find food on their own. Ultimately, the zoo may well be the new habitat that they must adapt themselves to live in. 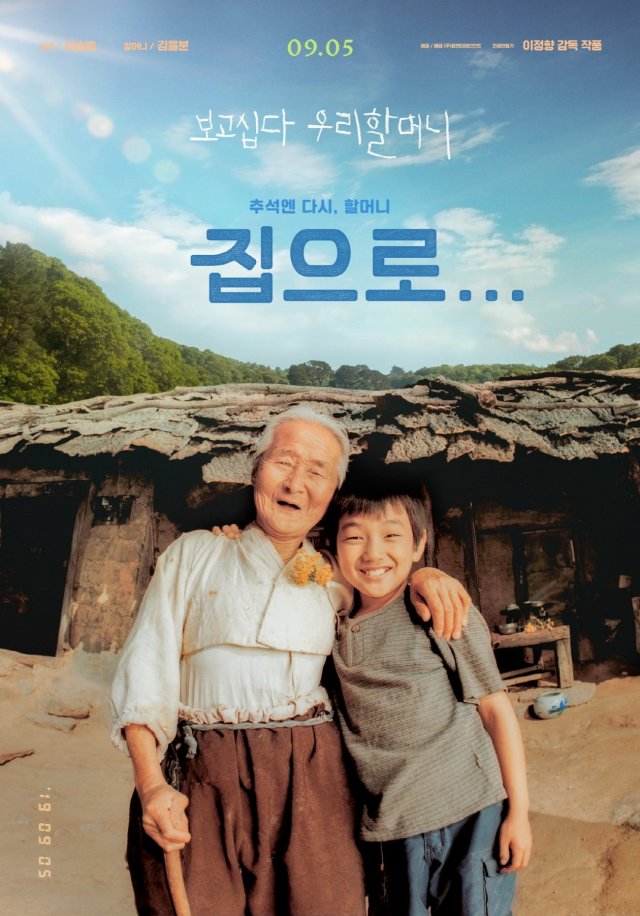 Original release date: 2002/04/05
Synopsis
This is the story of a 7-year-old boy, Sang-woo, born and raised in the big city, and his mute grandmother, who has spent her whole life in a small rural village. Forced to stay with his grandmother, Sang-woo learns about the ups and downs of life. Being a city boy, used to the benefits and luxuries of the modern society, he realizes that there are no batteries for his toys, only rocks to play with. Like the city brat that he is, he begins to torment is grandmother - whining and demanding things she can't provide. But she never reprimands him for his behavior. One day, he demands fried chicken. Using a primitive form of body sign language, he finally gets her to understand his craving. But what he gets in the end is the traditional boiled chicken. How will their living arrangement turn out for these two very different roommates... 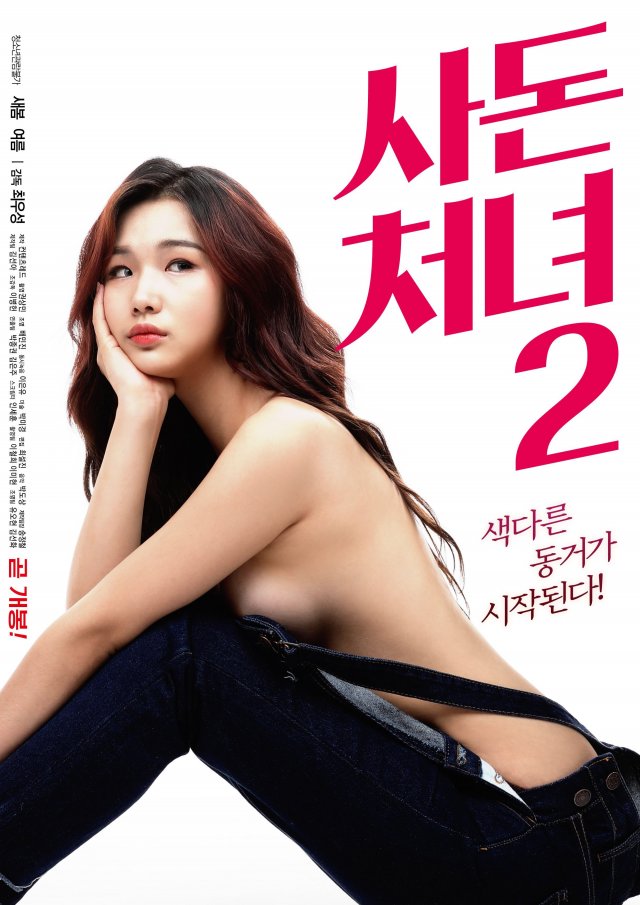 Synopsis
Da-hyeon and Hyeon-soo grew up like sisters without their parents, and still live together even after Da-hyeon got married.  Sex isn't good between Da-hyeon and her husband, so when her husband is out, she has an affair with a stranger.

One day, Hyeon-soo's step-father, Seok-hyeon, goes to his son's house and sees his son's wife's sister there all by herself...

Sorry it took longer for this synopsis, we were trying to untangle the messy household/two households.