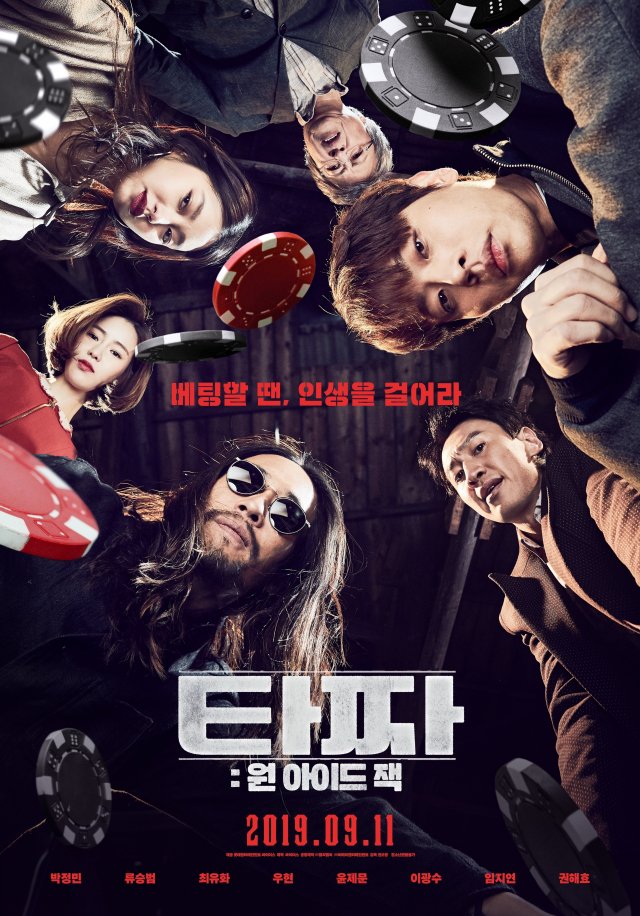 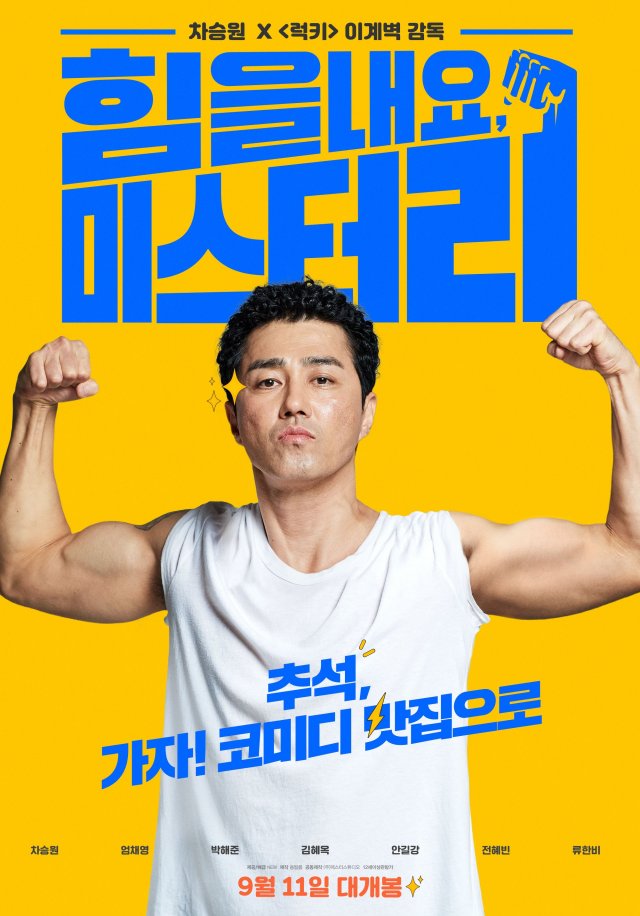 Started filming: 2018/06/23
Wrapped up filming: 2018/09/22
Synopsis
A film helmed by Lee Gye-byeok about a man of low intelligence who tells the story of his sick daughter. 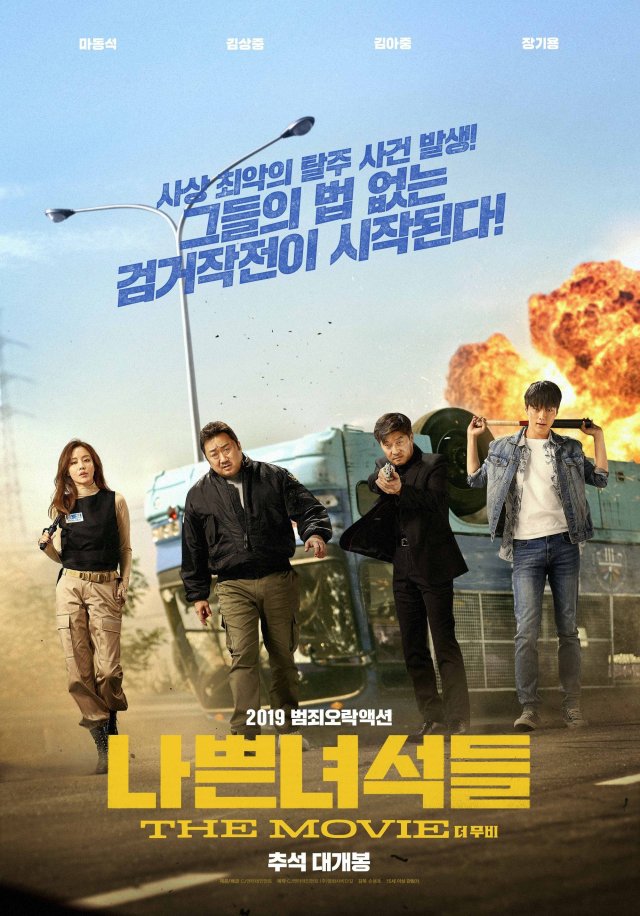 Formerly known as "Bad Guys: The Movie"
Starts filming: 2018/09
Synopsis
The prisoners have escaped!
A prison convoy turns over and the worst criminals escape. The police call the 'special crime investigation department' once more. It is a highly classified project in which jailed criminals catch felons.

The new team is stronger and much worse than before. The more they uncover the case, the more of a strong feeling they get that a huge criminal organization is behind it, and start moving in on them...

These bad guys don't move by the law! They think and act like the bad guys! 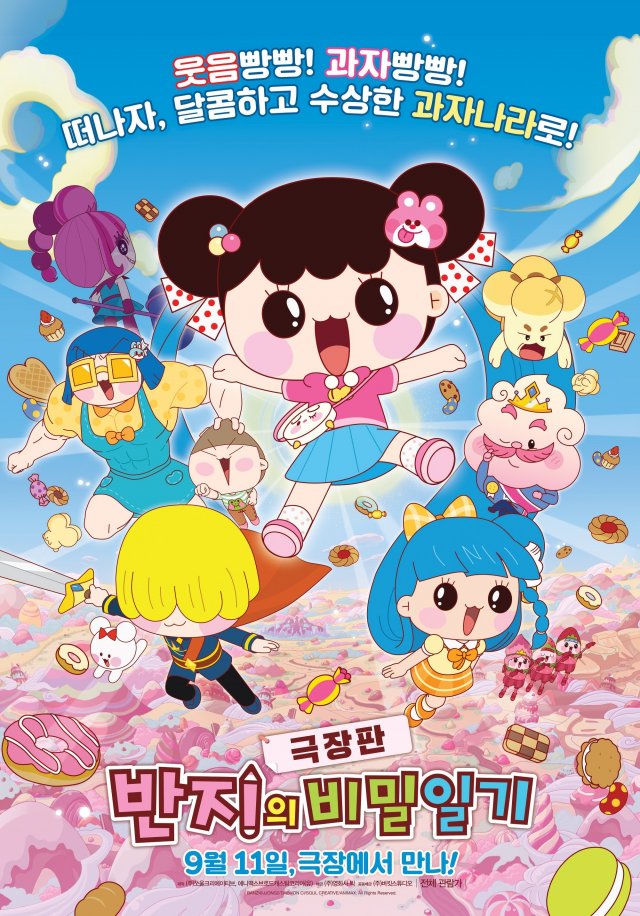 On rainy days, along with the sound of raindrops, my friends disappear one by one.
But... my father disappeared too!
While best friends Eung-sim and Nyam-nyam look for the father, a mysterious bread seller appears, and they have been sucked into a strange world!
Where is this place where mountains are made of ice-cream and caves of chocolate protected by a custard cream king and baguette soldiers?!