Korean movies opening today 2019/11/21 in Korea: "The Fault Is Not Yours", "Unalterable", "Dad is Pretty", "Close Game: Reversed War" and Korean-American documentary "Jeronimo" 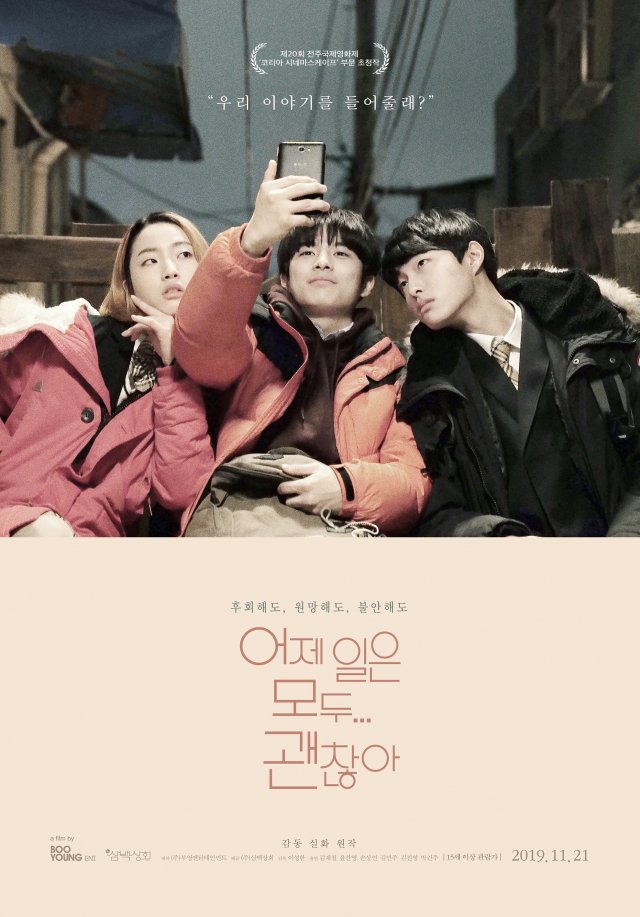 Synopsis
Lee Seong-han's return to cinema after a 7-year break, the story is about a teacher feels guilt over the suicide of a student and struggles to be a good teacher to those under his care. 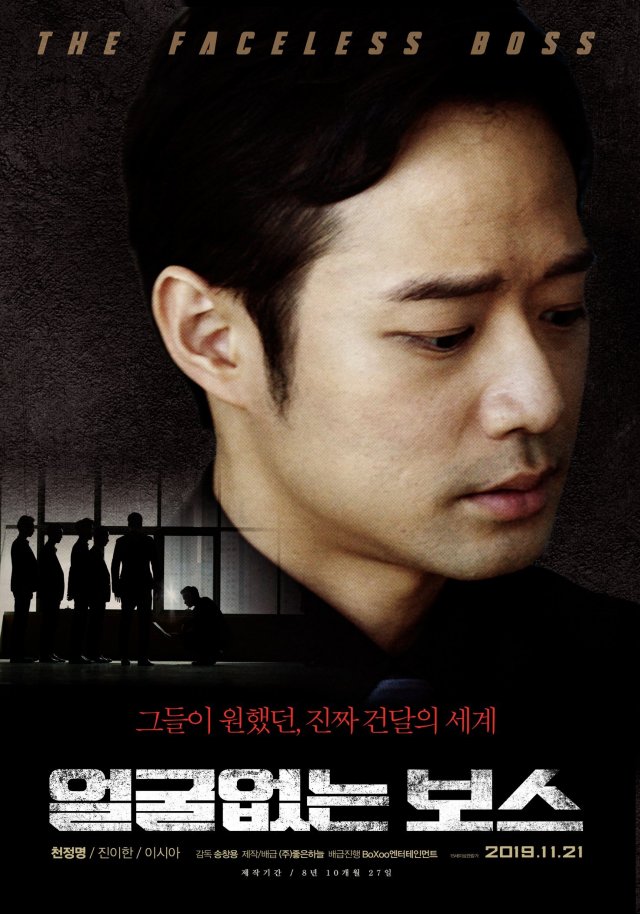 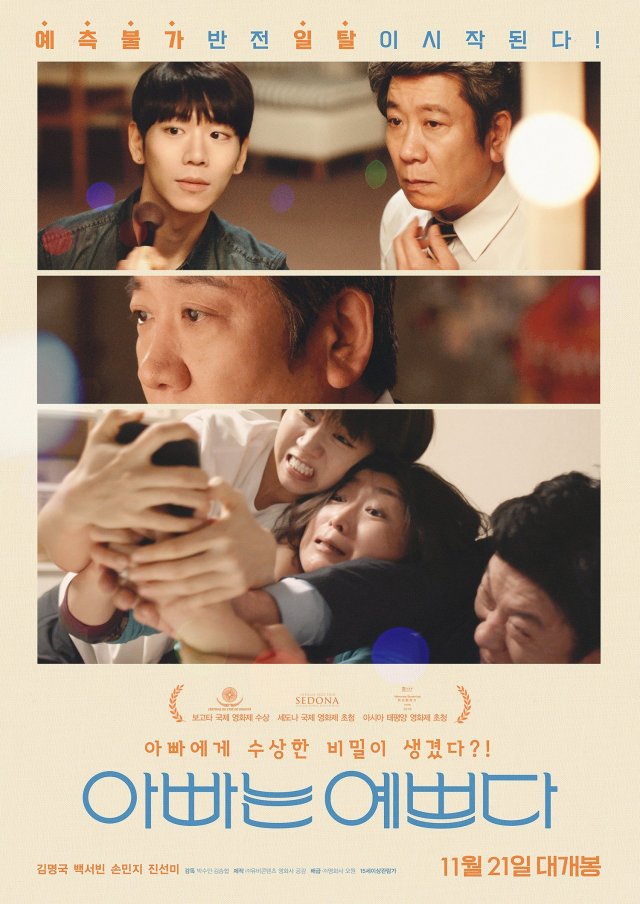 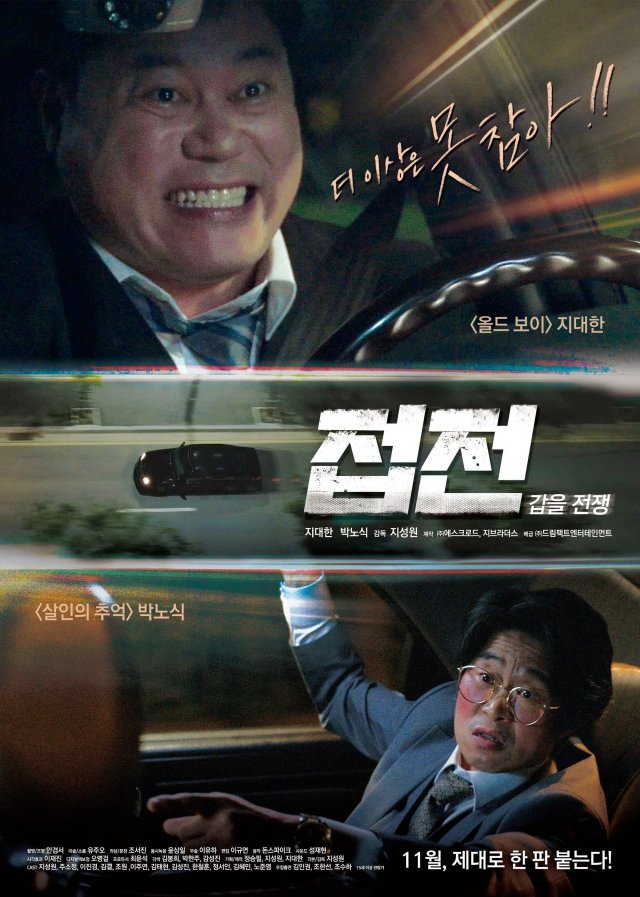 Synopsis
An unpleasant, but delightful single round contest with the superior!
Chairman Kim is an old man who treats his employees very badly.
Meanwhile, his assistant, Chang-soo, has to suffer Kim's verbal abuse everyday in the car.
One day, Chang-soo drives a drunk chairman Kim home.
However, there is only so much Chang-soo can take and the suppressed anger inside him explodes! 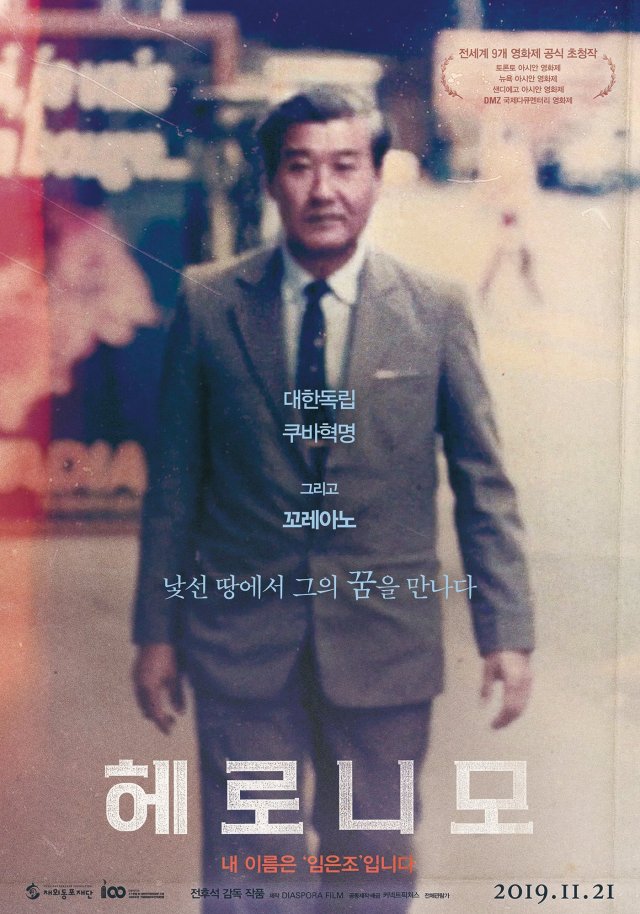 "Jeronimo" is a co-production between South Korea and the USA
Synopsis
December, 2015
This is the story of a Coreano who meets Korean-American lawyer Joseph Juhn in the foreign land of Cuba. Jeronimo is the driving force behind the Cuban Revolution and the moral support of the Koreans in Cuba who stands alongside Che Guevara and Fidel Castro.
Jeronimo's father, Im Cheon-taek, is an independence activist who collected a spoonful of rice from each meal with Korean people in Cuba and sent independent funds to the provisional government of Shanghai.
They haven't stepped on Korean land for over 100 years, but they have the strong Coreano mentality.
This November, 2019, documentary producer Jeon Hoo-seok delivers their dreams on the screens.