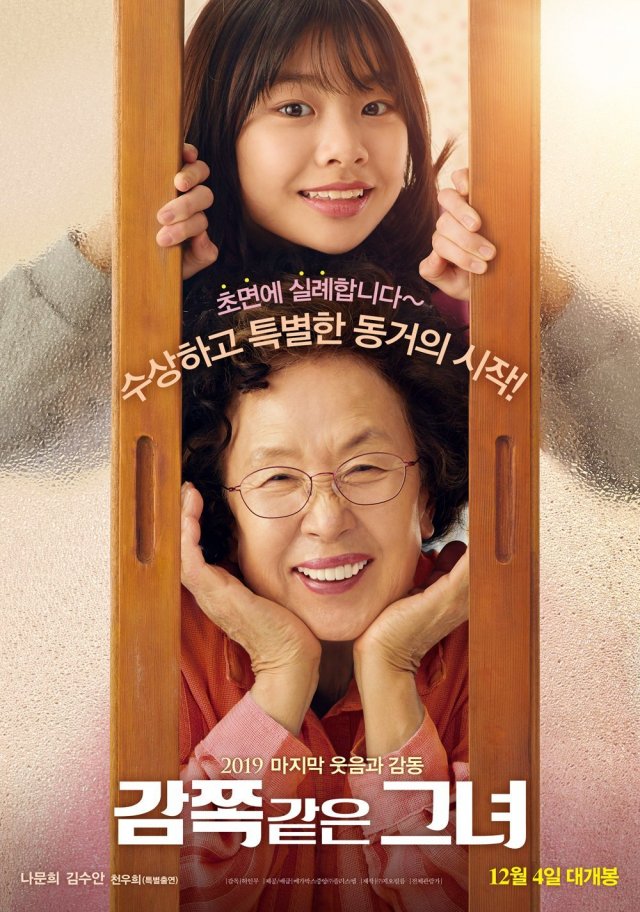 Mal-soon is a tough granny in a shanty town in Busan. In front of her, 12-year-old Gong-ju appears with her baby sister Jin-ju on her back. Gong-ju claims that she is the daughter of Mal-soon's runaway daughter. Mal-soon's peaceful life becomes a mess with these little strangers, but Mal-soon doesn't feel bad living with them. Their happy-yet-unpredictable life under one roof is about to start! 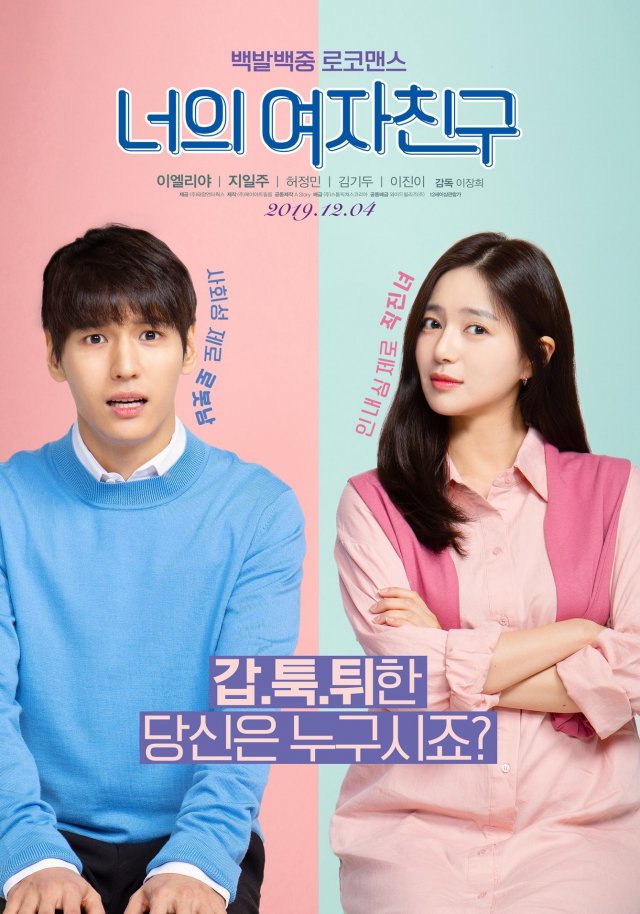 Formerly known as X10 (엑스텐, ek-seu-ten)
Synopsis
She just popped into my peaceful life!
A rom-com about an unsocial robotic man and an impatient bullheaded woman!

One day, during a university festival where lots of people go in as one and come out as twos, attending is the robot club with 3 members who have been single for 9,888 days since they were born.

Then Hye-jin turns up in front of sloppy and timid Hwi-so. His love cells which learned through writing and YouTube wake up to make their move. Will he become un-solo this fall? 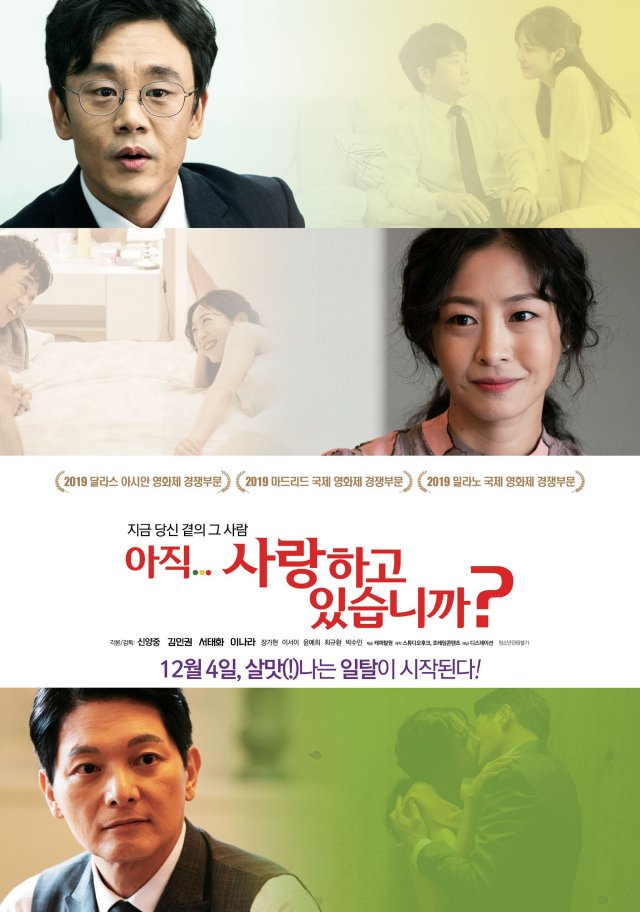 Synopsis
Yeon-kyeong and Yeong-wook have been married for 10 years and are still together out of loyalty. However, 'they' come into their unsteady lives!

Min-sik is a man who has his own ways, Jae-soon likes to enjoy life, and Hye-in doesn't keep anything bottled up. Yeon-kyeong and Yeong-wook's meaningless married life suddenly sees a thrilling turn of events... 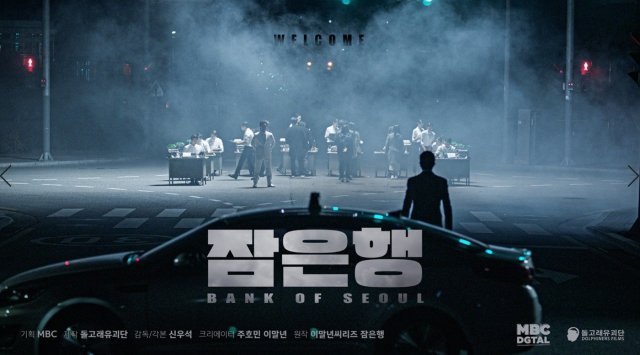 YouTube release: 2019/12/04 19:00
MBC broadcast: 2019/12/07 00:45
Synopsis
Seong-jae (Park Hee-soon) works at a major firm, but always works late due to the workload. Once, he falls asleep while working overtime and reaches the Sleep Bank, where he takes a sleep loan from the branch manager (Yang Dong-geun). Seong-jae returns to the sleep bank after continuous nights of overtime and extends his sleep loan. Seong-jae manages to reach his target achievement thanks to the sleep loan, but the interest has built up, and the time when he has to pay it all back has come...

This movie is expected to bring about fun that is different from entertainment TV shows, despite the doubt that such movies won't make it big. However, there is also a hidden ending by writers Joo Ho-min and Lee Mal-nyeon. The hidden ending will be released on YouTube and TikTok, prior to the TV release.