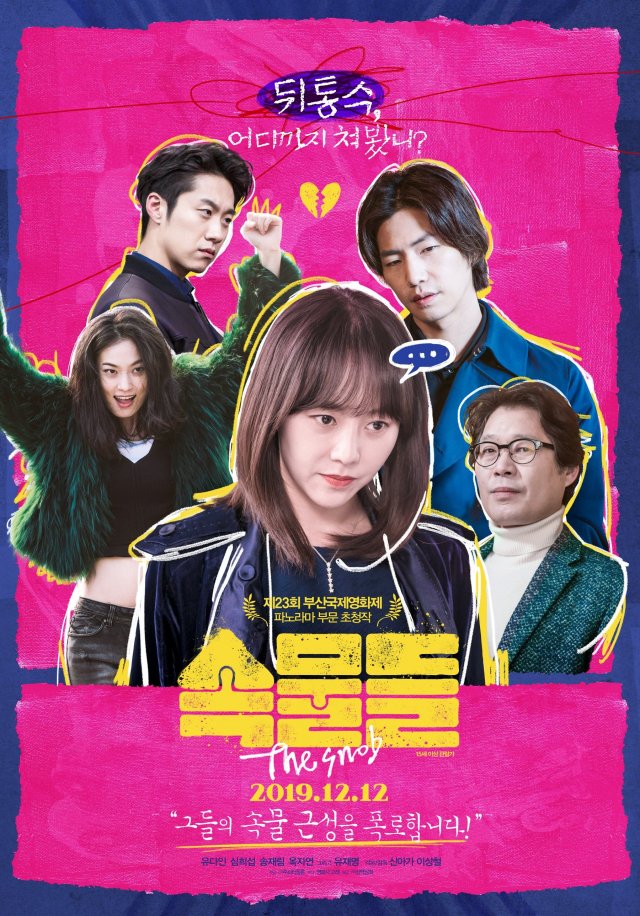 Synopsis
Seon Woo-jeong is an artist who plagiarizes other people's works and lives on them with a plausible expression 'borrowing'. One day, she is offered a special exhibition by a company, and not to lose the chance, she sleeps with the head curator of the art museum. After that, she starts to see the man secretly behind her boyfriend, and one day, So-yeong, who has been friend with for 20 years returns from abroad and stay at Woo-jeong's boyfriend's house. As Woo-jeong, the boyfriend, the curator, and So-yeong are entangled, Woo-jeong's work and love begin to shake at the same time. This movie shows outward appearance and other people's inner feelings. Like the swan, which paddle hard not to sink under a calm surface, the characters in the movie have second thoughts inside, pretending to be elegant and sophisticated outwardly. Woo-jeong might be a rather straightforward person in that respect. She is ready to do anything for her desires. Can you blame her? At least, none of the characters in the movie seem to be capable of doing it. (Nam  Dong-chul) 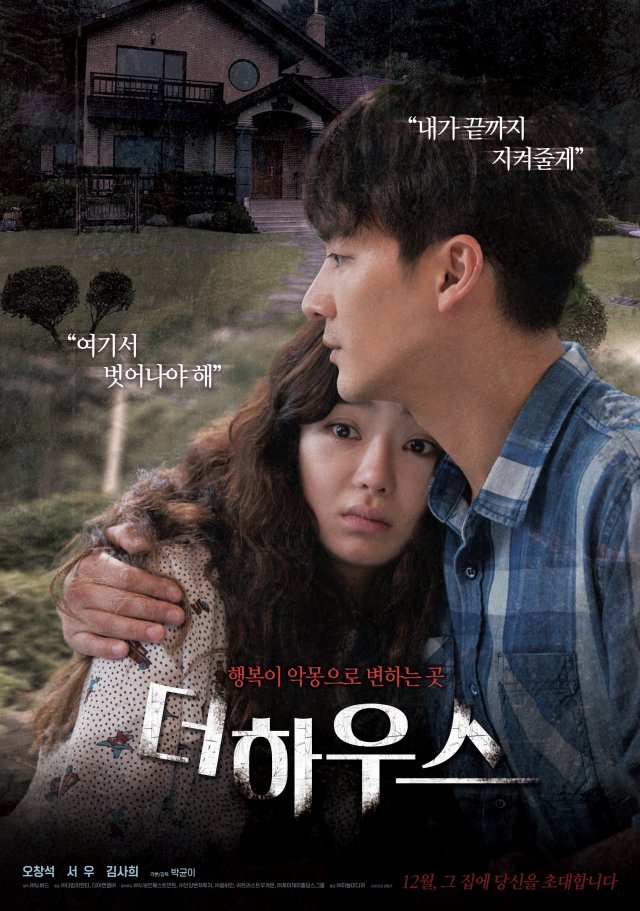 Formerly known as "Glass Garden - 2016" (유리정원, yu-ri-jeong-won)
Synopsis
Terrible memories take up the space in a place where all should be happy!
Joon-ee and Bi-roo retreat to a lodge in their hometown to have their first child. However, Joon-ee recalls bad memories from the lodge and suffers from the thoughts of Ji-hee, his first love. Meanwhile, Bi-roo discovers traces of strangers in the lodge and strange things begin to happen to her...
"I think there's someone in the house...!" 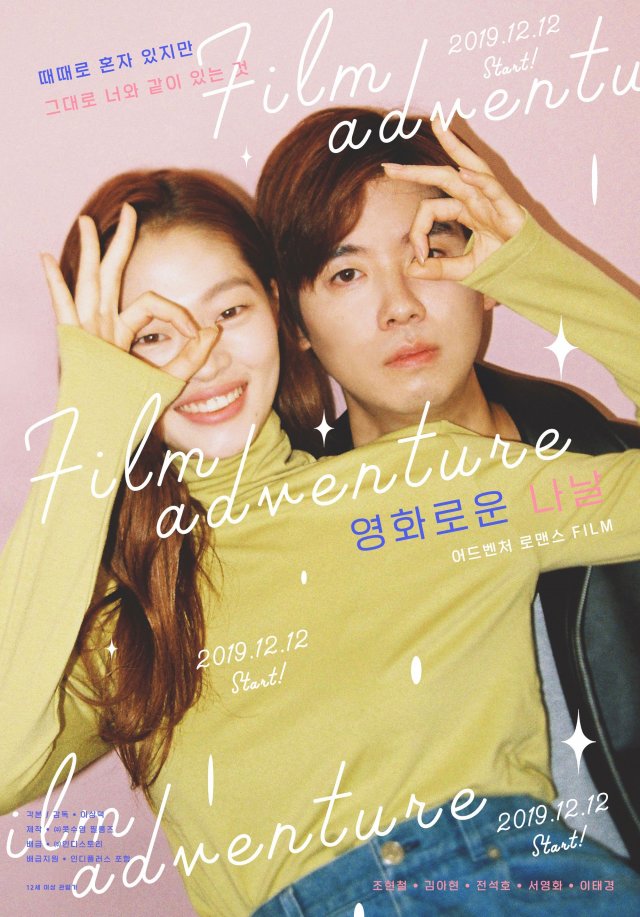 Synopsis
An actor lives happily with his lover and cat but can't shake this feeling that all is not as good as it can be. When he quarrels with his girlfriend and is kicked out of the house, he meets three people in a strange day where memories seem to overlap with the present. 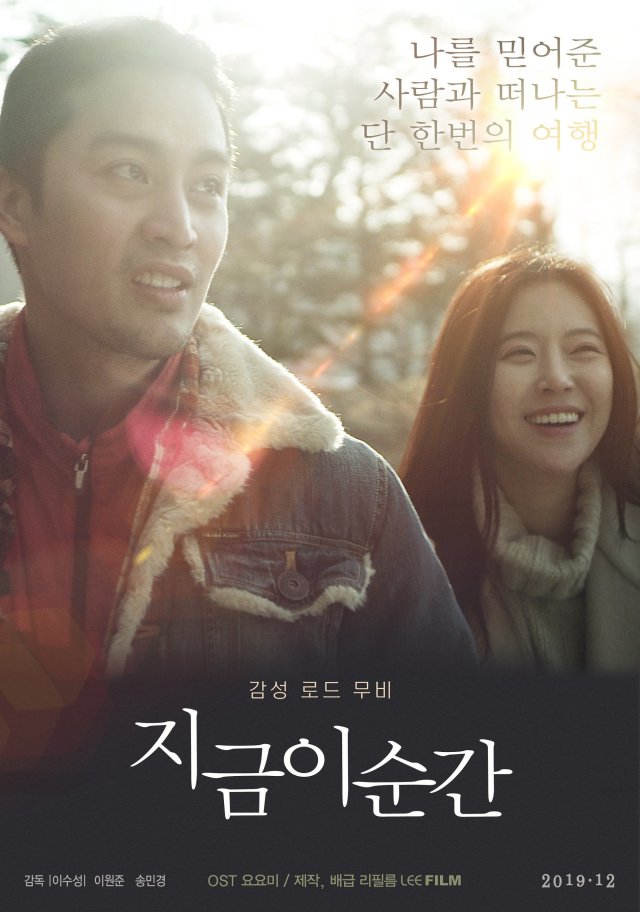 Synopsis
Jin-ho is a man who was framed, but served 15 years in prison because no one believed him. He goes home, but it's gone and he can't reach his family. Jin-ho is eating at a restaurant when a customer's wallet goes missing, and he's blamed for it. Eun-soo happens to be eating next to him and she stands up for Jin-ho. That's how they first meet.
Aimless and hopeless, Jin-ho follows Eun-soo to the sea. Eun-soo is diagnosed with terminal cancer and she was on her way to the sea, where she went with her family when she was young. They slowly walk to the sea and get to know each other's emotional scars...
Will they find hope at the ocean? 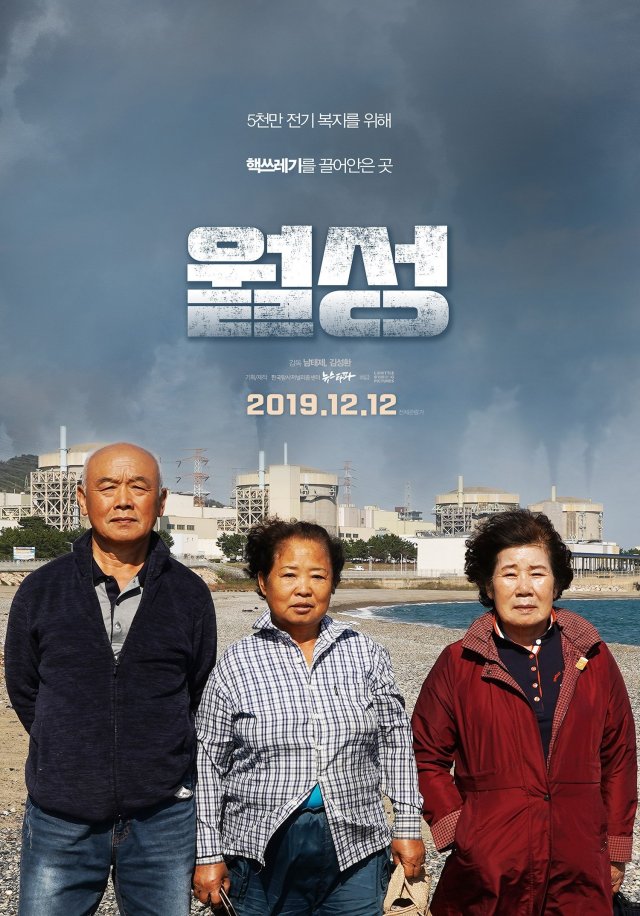 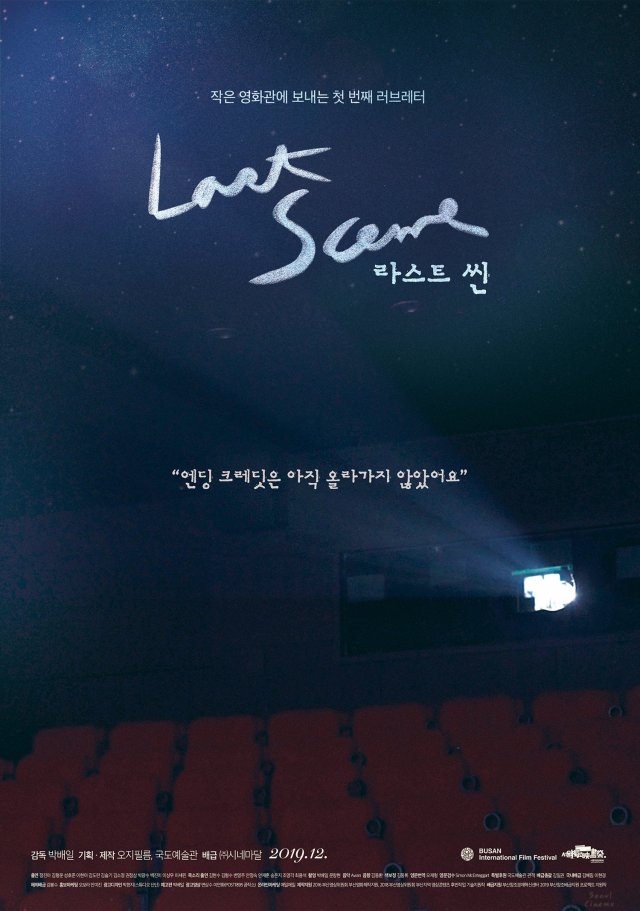 Synopsis
Walk down a narrow corridor, and you come across a small theater that has held its place for many years. "Mugeukseong" and "Yukhangnyeon" have been running the theater for 10 years. Their daily routines haven't changed all these years: they welcome audiences, record the lights of the theater, and show films. Mugeukseong spends hours cutting tickets that she designed herself, listening, in vain, for the footsteps of audiences coming down the theater. The empty space is filled with her sigh that she lets out as she looks at the tickets scattered on the desk. The moon rises like an eyebrow hanging in the sky, and the night's audiences begin to fill the theater one by one. The night deepens, and audiences enjoy the night's shows, while chasing away sleep with a game of bingo. As the wind begins to feel warmer, audiences pour out from the theater to greet the new day. Mugeukseong and Yukhangnyeon are left alone in the theater once again, with fatigue showing on their faces. The film takes audiences on a short journey to Kukdo and other small theaters faced with similar fates. 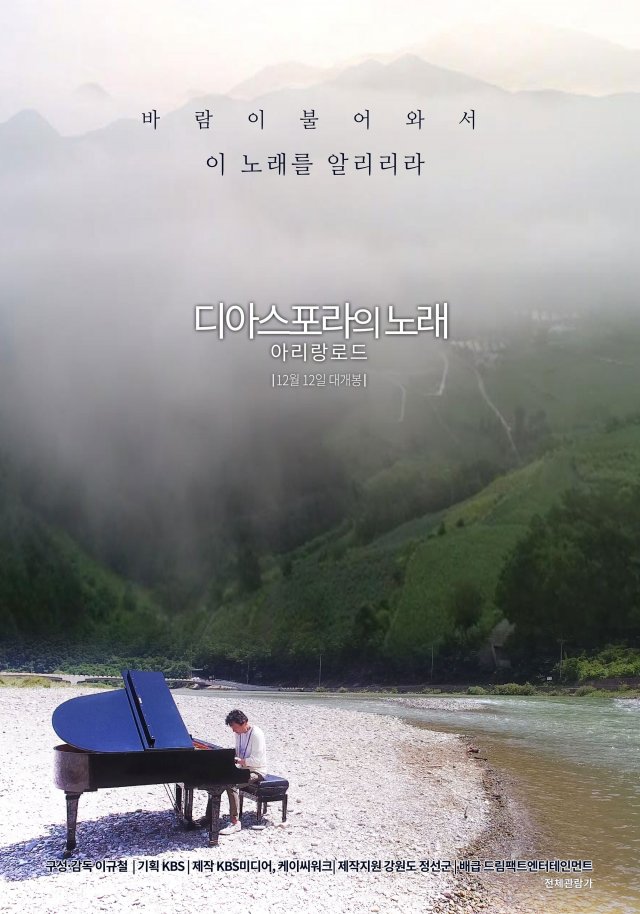 Synopsis
Arirang Road with all the joys and sorrows

Our people lost their homes and their country one morning,
What consoled them, gave them hope and pride was
"Arirang", the song of our people.

Through a song sung by those who have gone beyond the hills
we face the pain and suffering they had to endure.

The far away land, passed down to our people,
what does Arirang look like?