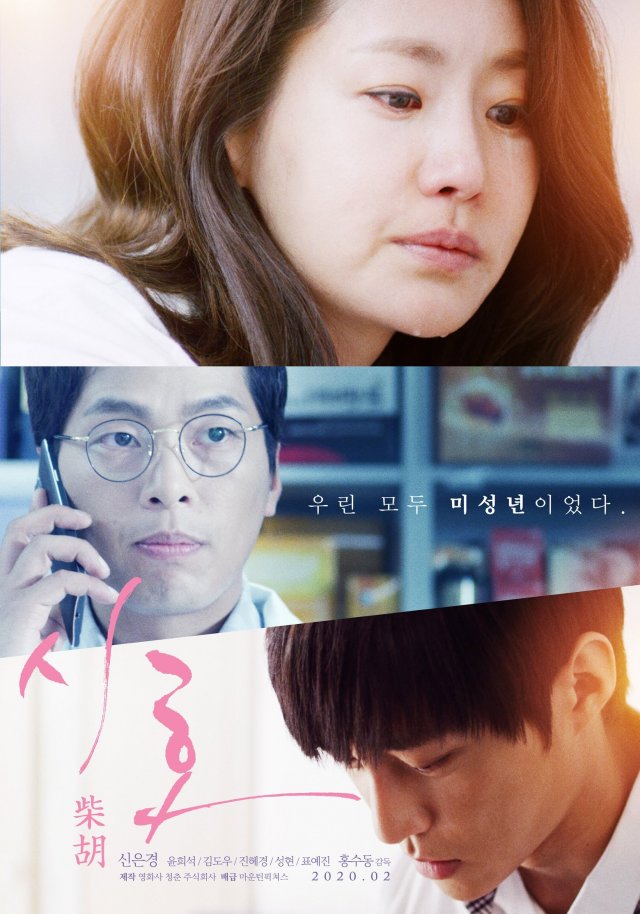 Synopsis
"We were all, minors"

Seventeen year old adolescence Woo-min (Kim Do-woo-I) is on his own and lives with Soo-jeong (Shin Eun-kyung) who used to be his parents' caregiver. Woo-min secretly grows fond of Soo-jeong who can't speak but finds out she's sick and feels the urge to protect her... However, as a poor minor, there's nothing he can do let alone pay her medical bills. One hot season, Woo-min sets off for a cruel world to save her. 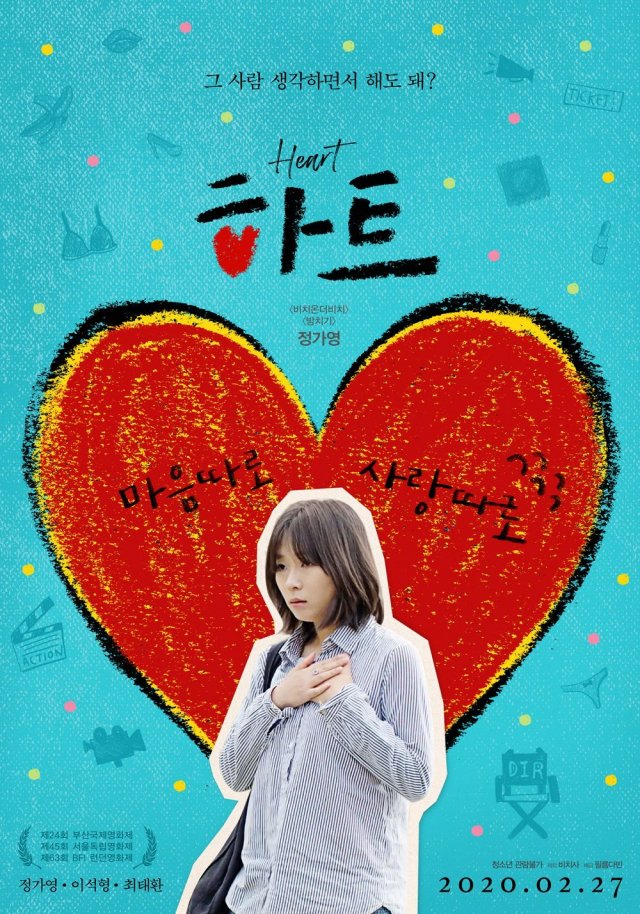 Synopsis
Becoming fond of Yong-hoon, a married man, Ga-yeong confides her concerns to Seongbum, another married man who likes her. Seongbum advises Ga-yeong that she should not have an affair with Yong-hoon, but he doesn't refuse Ga-yeong himself who keeps coming to him. 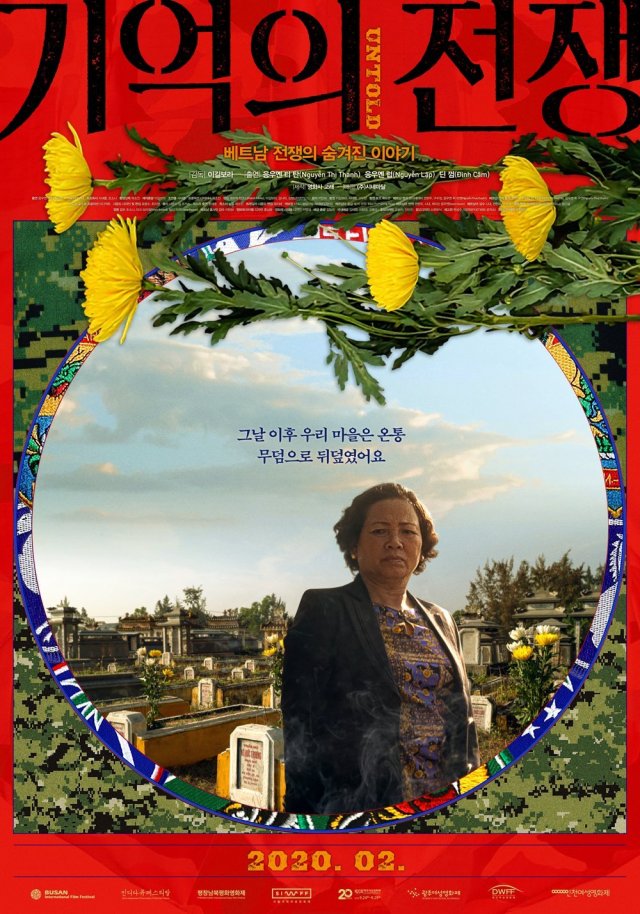 Also known as "A War of Memories"
Synopsis
During the Vietnam War, the Korean army massacred an entire village. A few survivors spoke out, revealing what really happened that day but their statement still hangs in the air, unrecognized officially. The memory of the war becomes a war of memories. 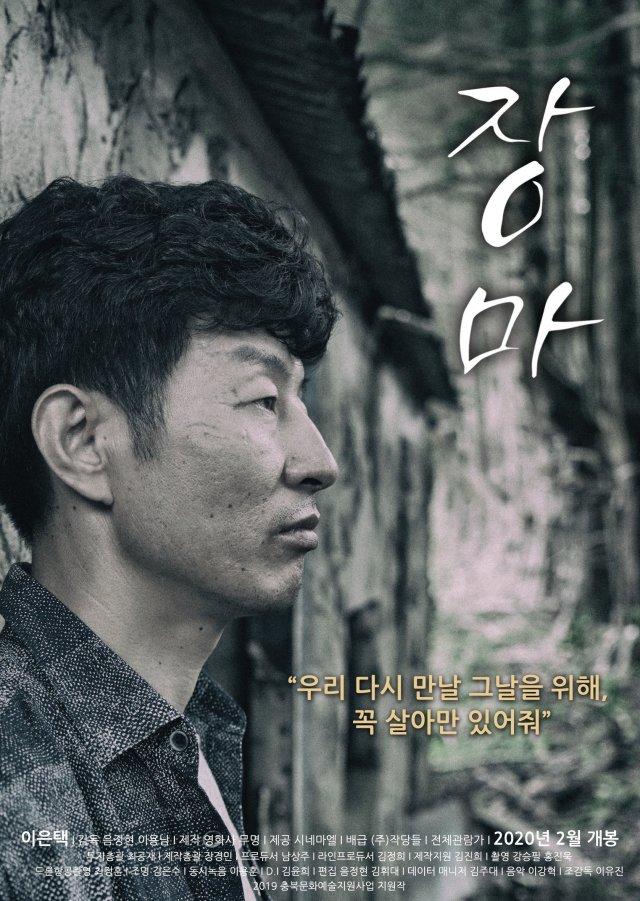 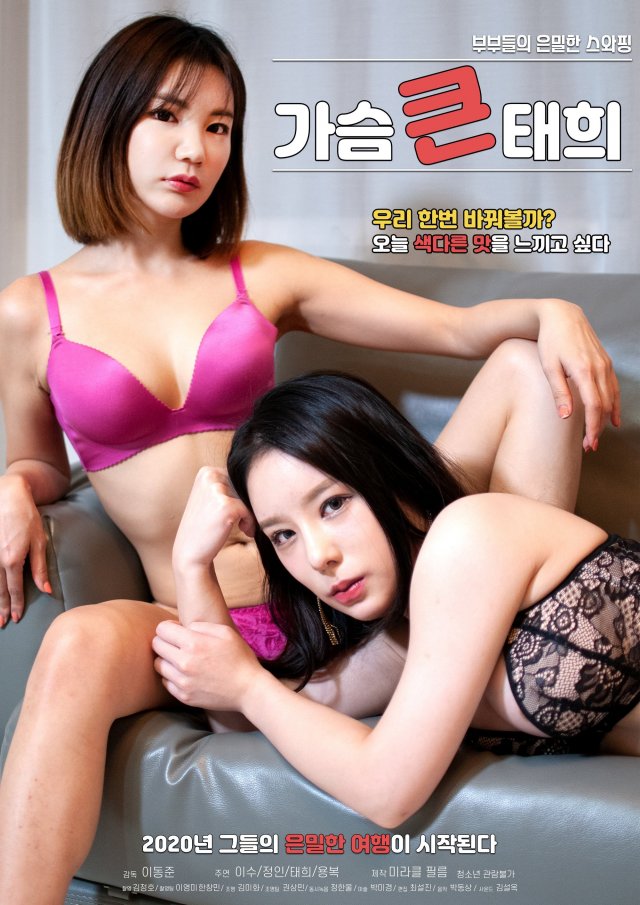 Synopsis
Cha-wook and Min-joo are about to get married. Cha-wook proposes a couple trip to Yong-woo's wife who is his junior at work. Ji-yeon doesn't like uncomfortable trips but Yong-woo's boss forced her. The trip has been decided and Cha-wook plans to stay with Ji-yeon, who he's been eyeing. Min-joo is forced to join. On the day of the trip, Min-joo finally tells everything to Ji-yeon and Ji-yeon decides to use Cha-wook.