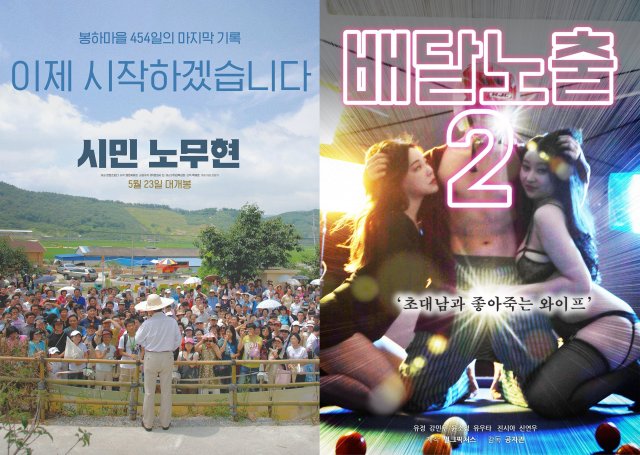 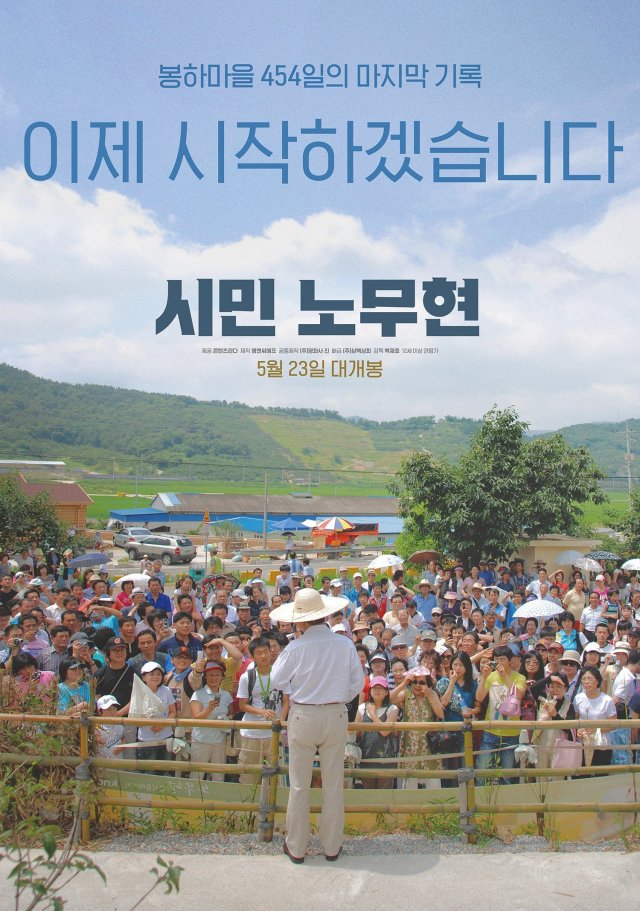 Original release date: 2019/05/23
Formerly known as "Fools, Farmers" (바보, 농부, ba-bo, nong-bu)
Synopsis
Roh Moo-hyun's 10th anniversary documentary that tells the story of the man the people with him and their efforts to create a world where people can live. 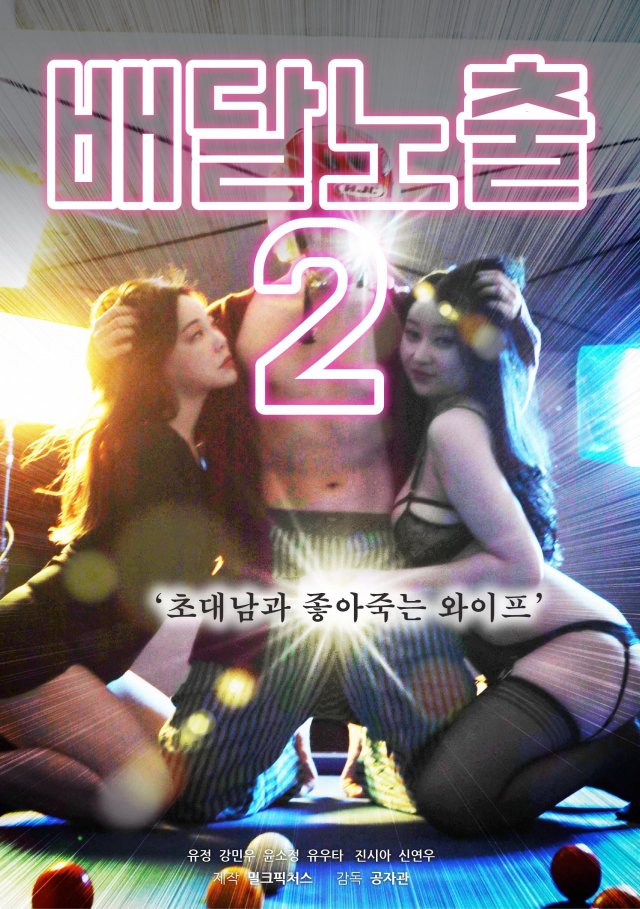 Synopsis
So-ra, a woman who lives day by day meeting conditions. Hyeon-soo, a man obsessed with women's scent. Upon Hyeon-soo's suggestion to sponsor her, So-ra maintains a lover-like relationship with him. Sora and Hyeon-soo as couples seduce men for fun, enslave them, and then destroys families. Once, while seeing a happy couple in a chicken restaurant, So-ra felt jealous and wanted to break that happiness. So-ra and Hyeon-soo decide to seduce the husband and brings him to their guest house after several delivery exposures. In the end, the couples swap together with Seok and Hyeon-jin at a chicken restaurant.