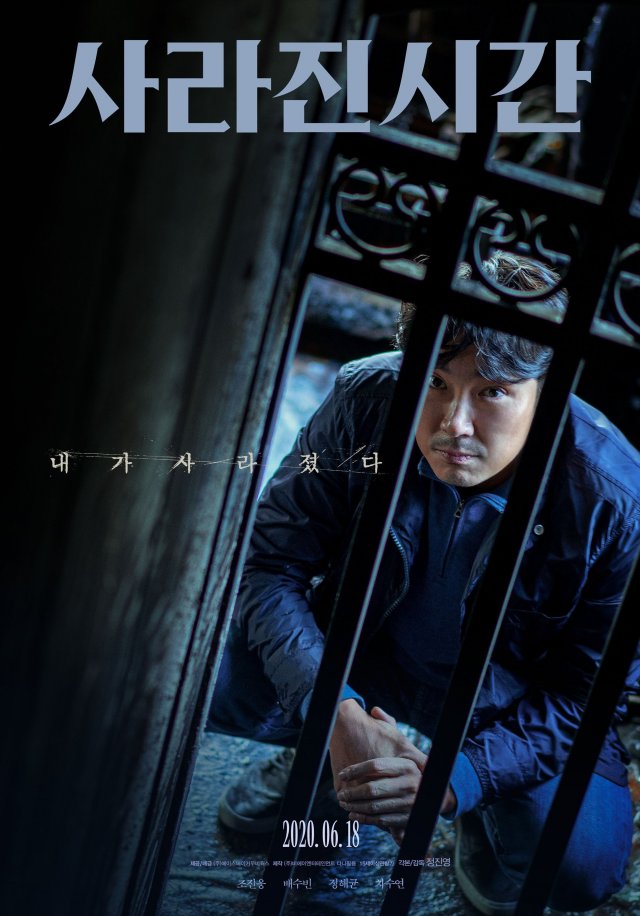 In a rural village, in a small quiet town, a couple dies in a mysterious fire accident.

Hyeong-goo who is in charge of the investigation, finds the villagers suspicious and then one morning, he falls into a shocking situation where his life is completely reversed.

His house, family, job, everything he knew was gone. Will he be able to get his life back again? 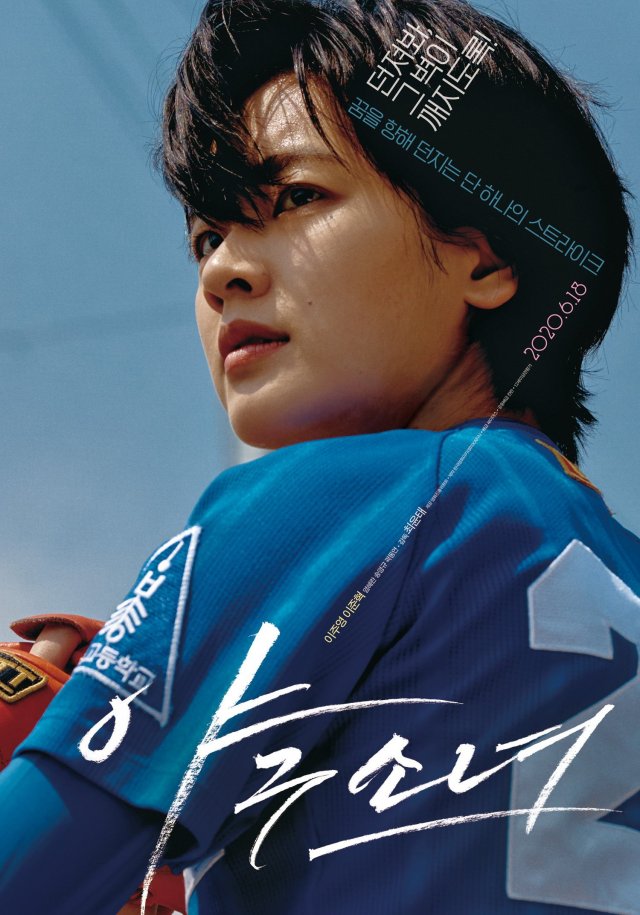 Synopsis
Joo Soo-in (Lee Joo-young), who used to be called a genius baseball girl when she was in middle school, still boasts a level of skills in high school, but not as good as before. Lee Jeong-ho (Kwak Dong-yeon), who fell behind Joo Soo-in until the middle school has become the ace of the team and is receiving the love call from the professional teams. But Soo-in doesn't want to quit baseball here. Rather, she is desperate to become the first female baseball player to join a professional club. Her new baseball coach Choi Jin-tae (Lee Joon-hyuk) and her friend Jungho will be her assistants. 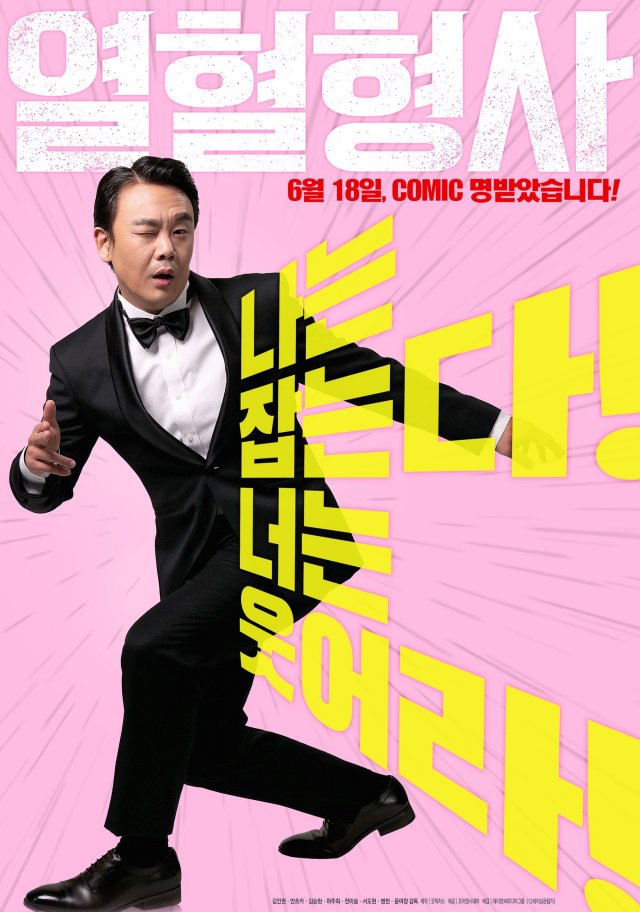 Synopsis
The strongest punk detective in the police station who investigates with his mouth more than theory, 'Dong-min', is appointed to the investigation department just when he was about to become successful in his career.

He is sad to be appointed, however, he will be having a joint investigation with a straightforward FM detective 'Mong-heo' (Janska), in charge of a case that involves a missing model.

As the investigation progresses, 'Dong-min's instincts awaken and realizes that it was not just a case of a missing person.

It couldn't get any better!
A comical, slapstick combi investigation begins! 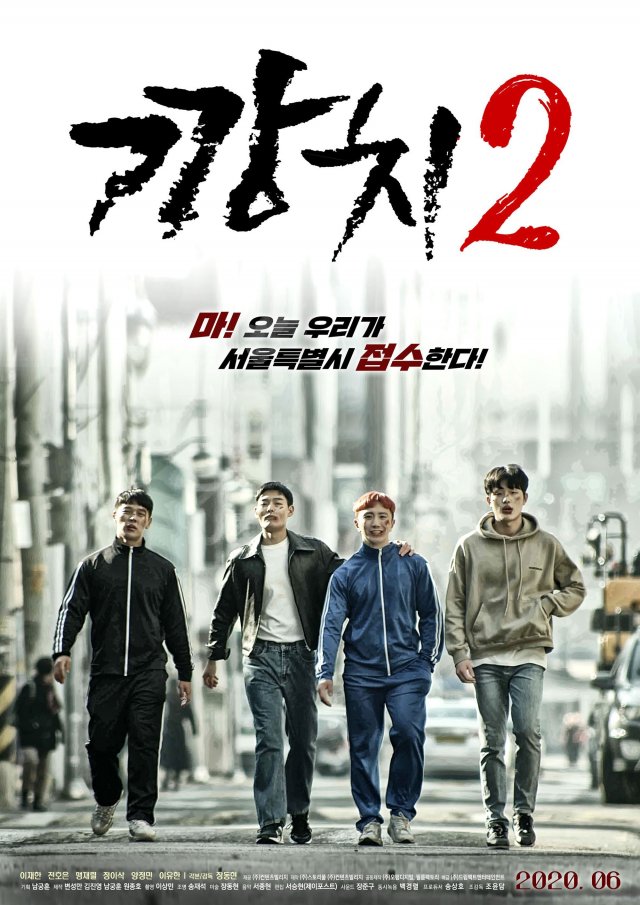 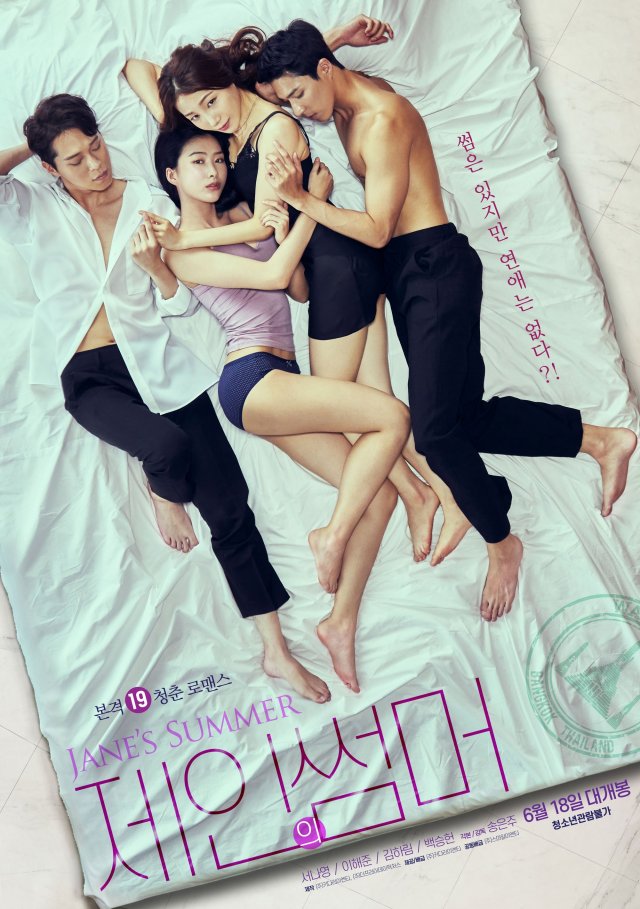 Synopsis
When the reality is suffocating, and when new thrills are necessary, a provocative R-rated romance of imperfect youth unfolds in the hot Bangkok

Synopsis
When the reality is suffocating, and when new thrills are necessary, a provocative R-rated romance of imperfect youth unfolds in the hot Bangkok

Jane (Seo Na-young) is a dancer with outstanding talents but is always taken away of her spotlight. After failing an audition she had been anticipating and with a complicated heart, she leaves for Bangkok where her friend Ji-woo (Kim Ha-rim) is. These two came to meet with two men called Summer (Baek Seung-heon) and Rainfall (Lee Hae-joon) at a pub they frequent, and Jane who was filled with sexual encounters also begins an unconventional and risky relationship with them. Following their instincts, these people spend their time getting into each other... Four men and a woman with mixed eyes set on each other, the provocative R-rated romance's end is indeed...! 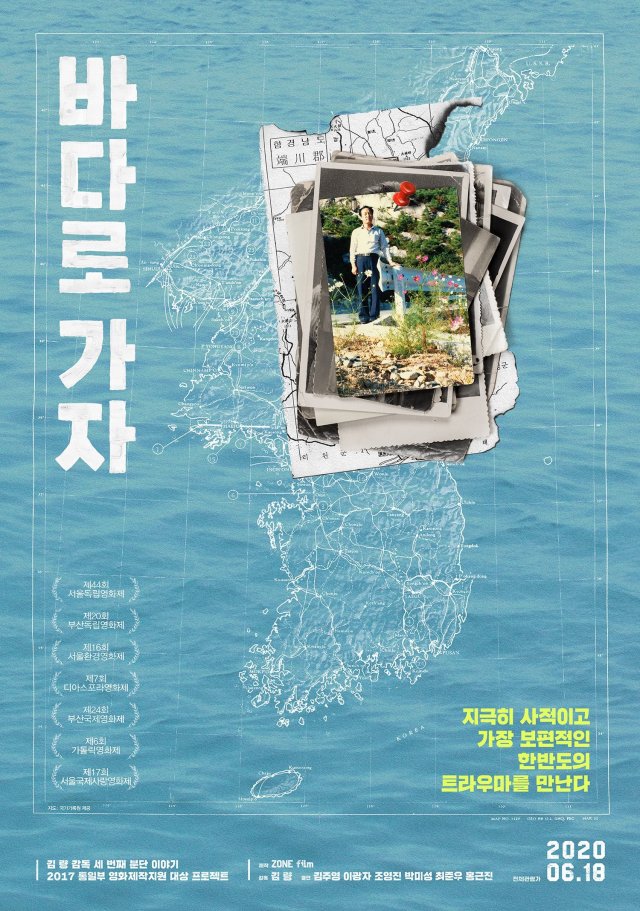 Synopsis
My father who existed, but without a smile.

A documentary that deeply focuses and visits the trauma of Korea's modern history for 70 years through the life of a father whose family was indifferent.