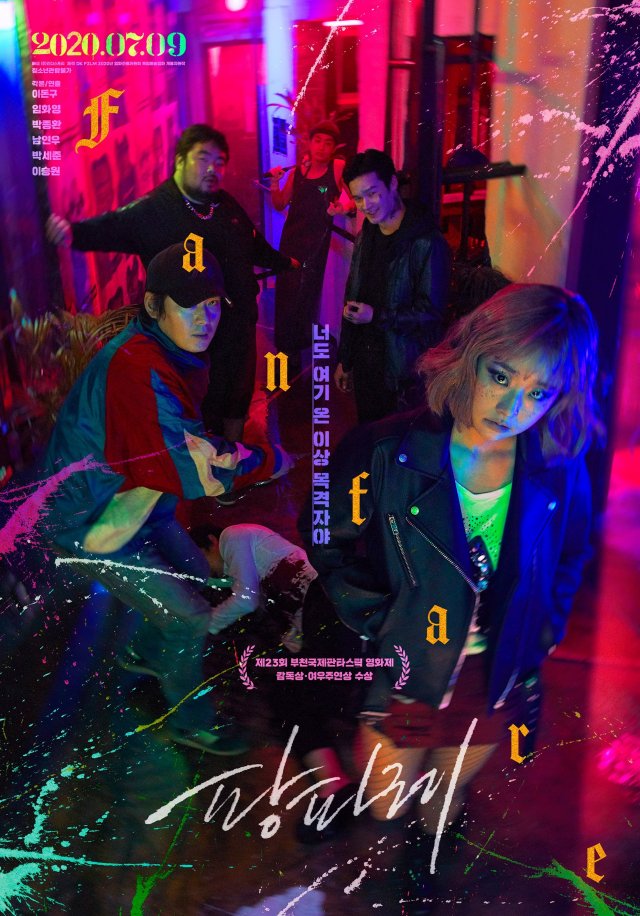 Synopsis
The Halloween festivities in Itaewon are interrupted by a murder in a local pub. One woman remembers being at the same pub, but is not sure why... 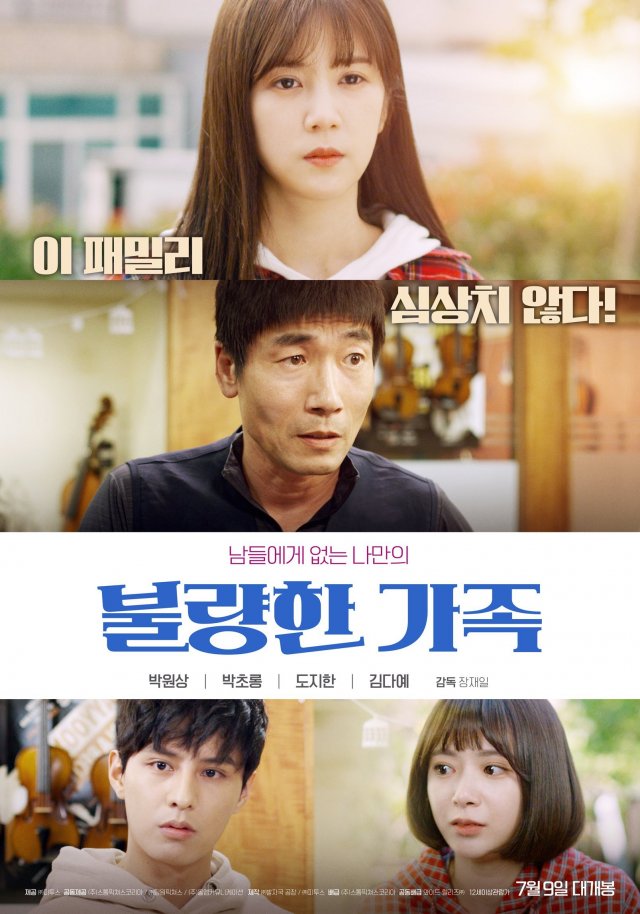 Yu-ri who dreams of becoming a violinist, leaves herself out of her circle of friends to try to not disappoint her father. Then one day, Yu-ri went to a deserted house alone in the middle of the night, per her friends' plan. She meets Da-hye in a unique outfit and starts to break away, meets the special family of Da-hye and started to become a new family... 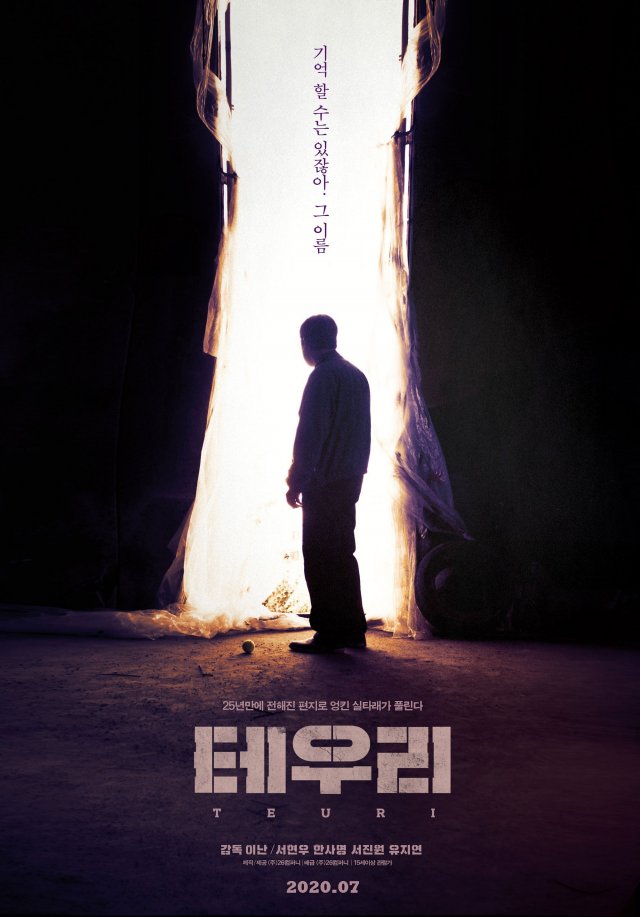 Synopsis
One day, 25 years ago, missing Chun-bae's letter is delivered to his cousin, Jjang-goo. The letter contains Chun-bae's lover, Bok-soon, and other people's letters. Jjang-goo finds Bok-soon to deliver the letter and meets class president Jang together. The three people recall their memories from 25 years ago, and eventually faced the person who sent the letter. Through that, the tangles begin to unravel... 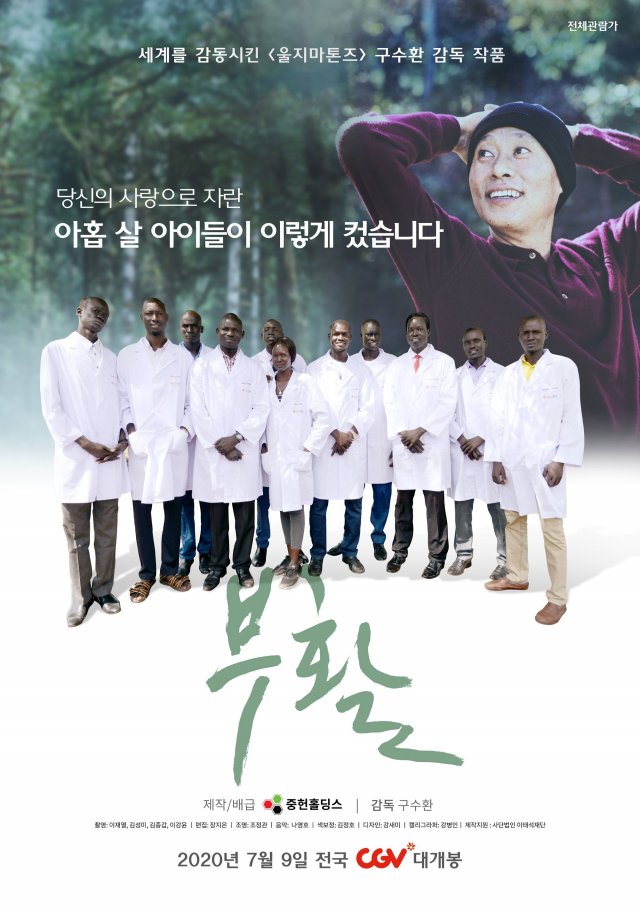 Synopsis
The story about seeds of love that Father Lee Tae-Seok planted in Tonj, Africa, blooms into flowers.

Father Lee Tae-Seok died at a young age of 48, devoted to Sudan, Africa.

Doctor? Pharmacist? Civil Servant? About 40 students attended medical school. The surprising thing is that everyone is living the life of Father Lee Tae-seok. The people are happy that this priest is back.

The 100,000-kilometer journey, a year's chase, the impression that human beings become flower to humans is revealed.