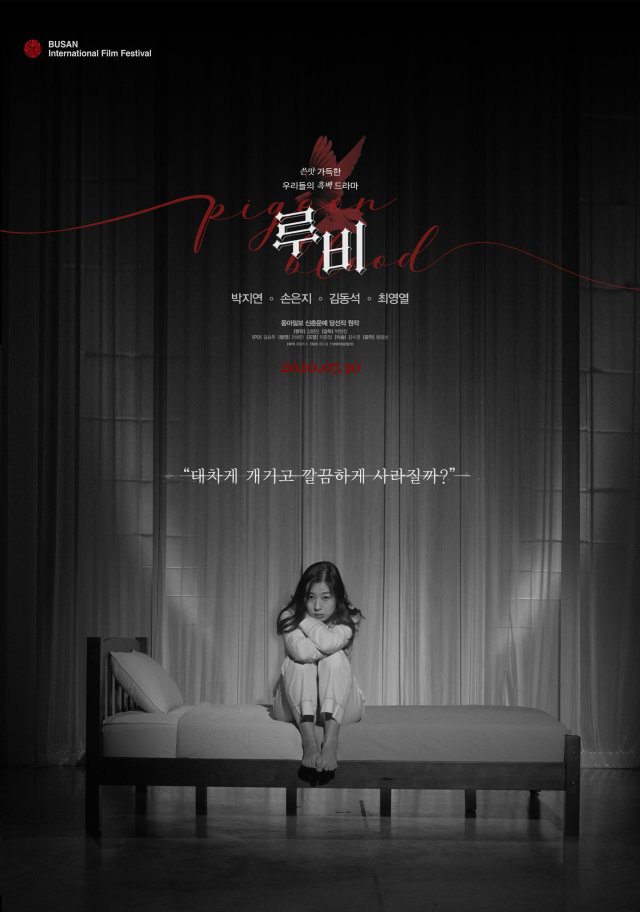 Synopsis
A program titled 'Today's Science' produced by Producer Seoyeon is on the verge of abolition. The program ends up being abolished as conflicts between staff members get worse. As Seoyeon begins writing this experience, her daily life mixes with her fantasy. 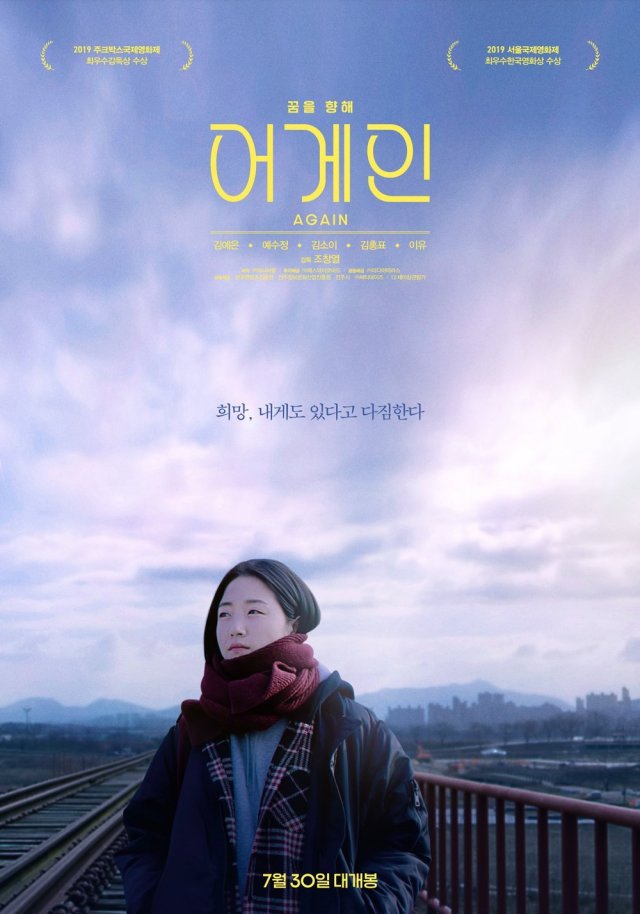 Synopsis
Women who burned their passion for arts in the midst of trials, sing that deep bond and unyielding hope!

Yeon-joo who is only a 10-year old assistant director, is a heroine who aspires to be a director. After experiencing frustration, she went to her hometown, Jeonju, and by chance, she finds out that her aunt's grandmother was the last gisaeng. And, impressed by her life and passionate soul for art, she walks back towards the dream... 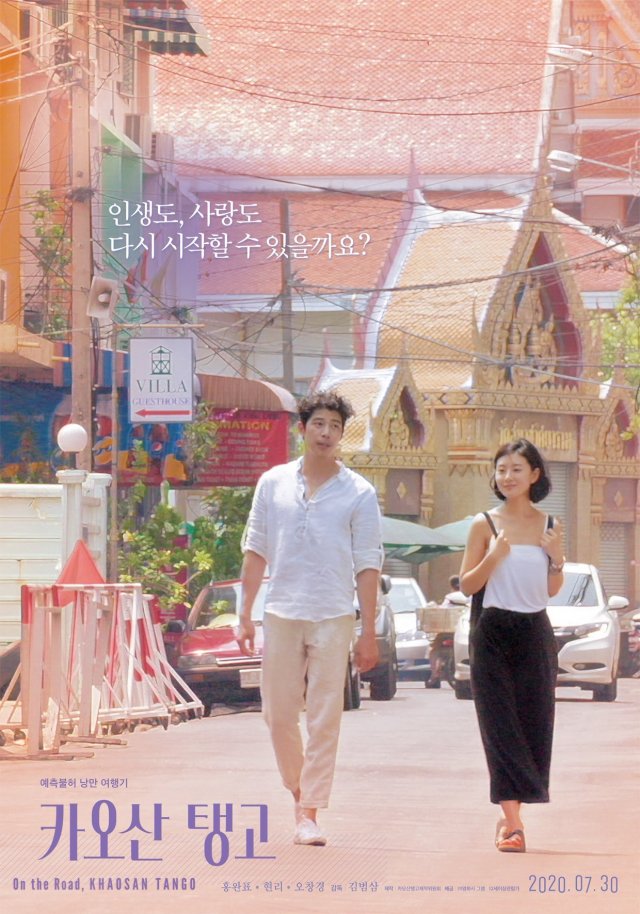 Synopsis
Webtoonist Jiha wants to be a film director, so he goes to Thailand to gather information about a mysterious story popular among travelers to Thailand for his scenario and he meets Hayeong at a guest house in Khao San road. He first suspects that she might be the girl in the ghost story, but after he loses his bag and they meet again somehow, they join together. Carrying Hayeong's baggage and traveling around Bangkok, Jiha is inspired by people he meets there and faces long-held scar inside himself. Kim Beomsam's debut film On the Road, Khaosan Tango is a road movie and romance movie filmed in Bangkok, Thailand. It is also a movie about healing people transferring to another level of life by meeting extraordinary things. As a stranger appears at a strange place, a new story is unfolded throughout the movie. [KIM Youngjin]