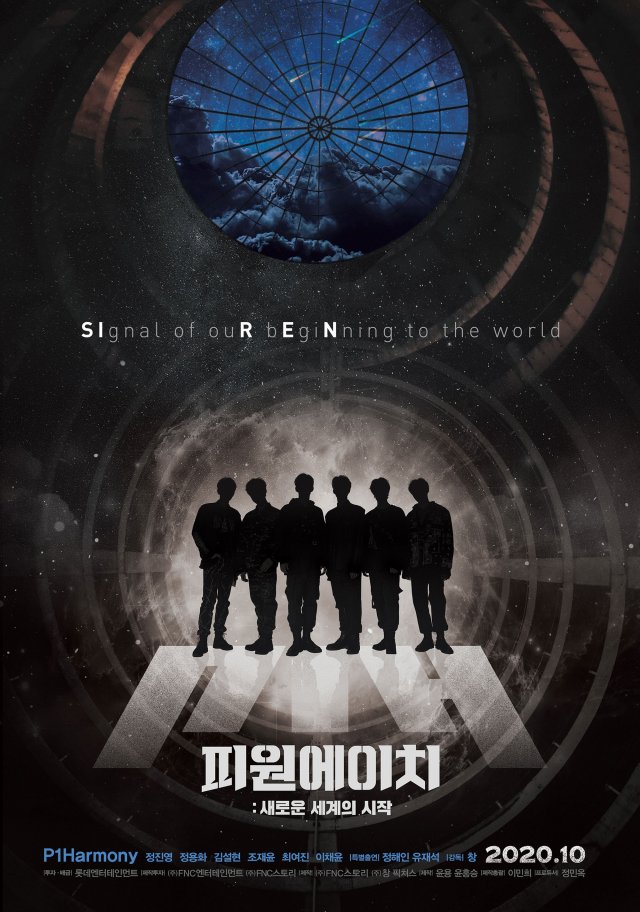 Synopsis
The story of boys who are scattered in the past, present, and future to find the star of hope in order to save the Earth which is devastated by a virus spread by a group of evil. 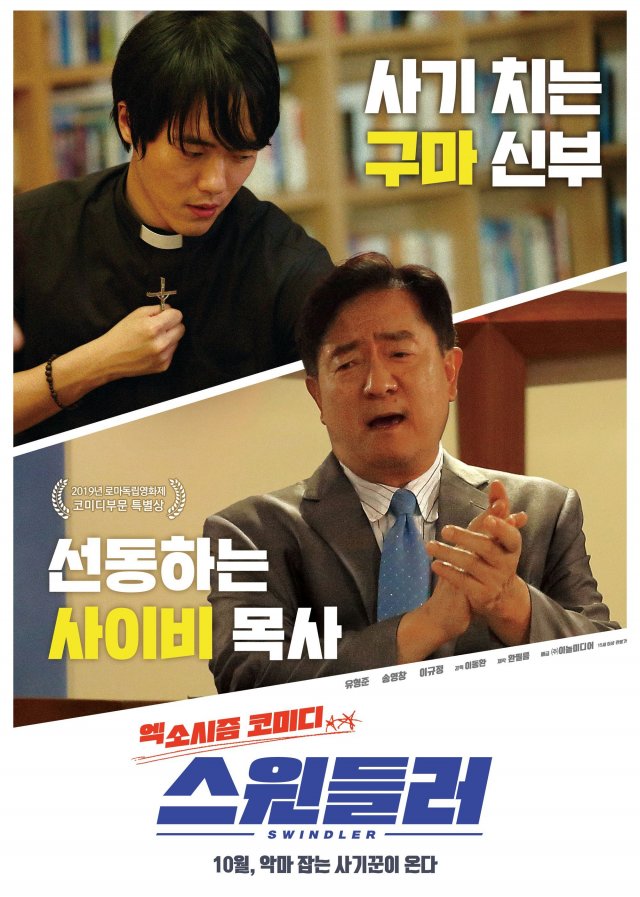 Synopsis
A swindler who's after another shot at life, becomes a demon-chasing 'exorcist priest'?

Afterwards, Reverend Jang of the pseudo-church proposed a partnership to Do-jin, who is on a roll with fraud, and swept the money and hearts of the believers.

But for a moment, the joy disappeared and Yoo-hee who was fooled by Do-jin, appears in front of them, and a crisis comes...

A bizarre scam of a fake priest who will shake even the devil's head begins! 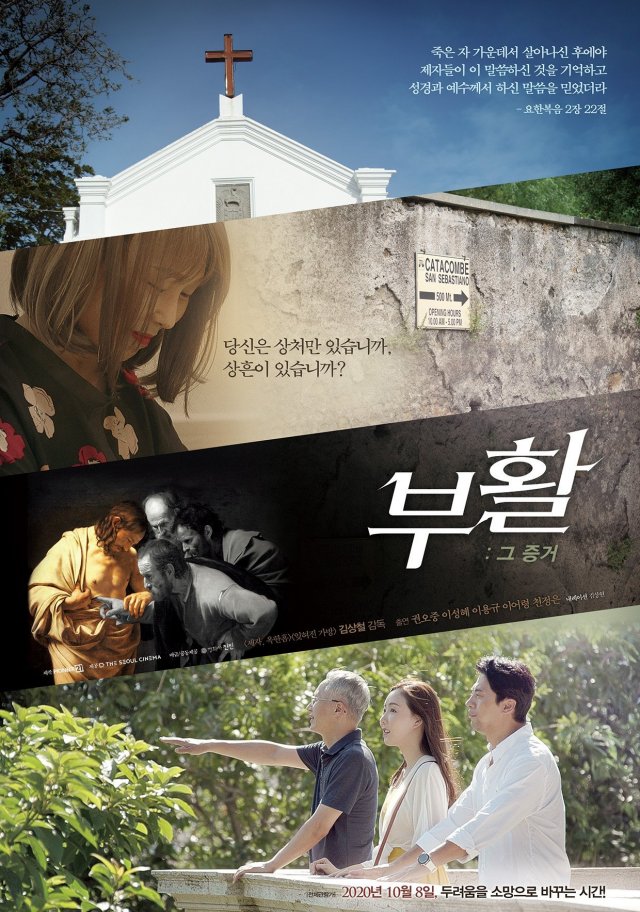 Synopsis
Every religion has faith and interest in the far side that exists beyond death, but no one can speak about what is beyond without experiencing death itself. In that sense, Jesus has always lived his life, looking at one place because He knew was beyond. To learn about life and death, we visit Varanasi, India, to find out about what the Hindus want and ultimately want, and then the Roman catacombs to see why the early Christians had to go to the darkness, under the theme of dark and light. Finally, through Chun Jung-eun sisters who conducted the 80th round of anti-cancer activities, we will take a look at how the witness of resurrection survives.