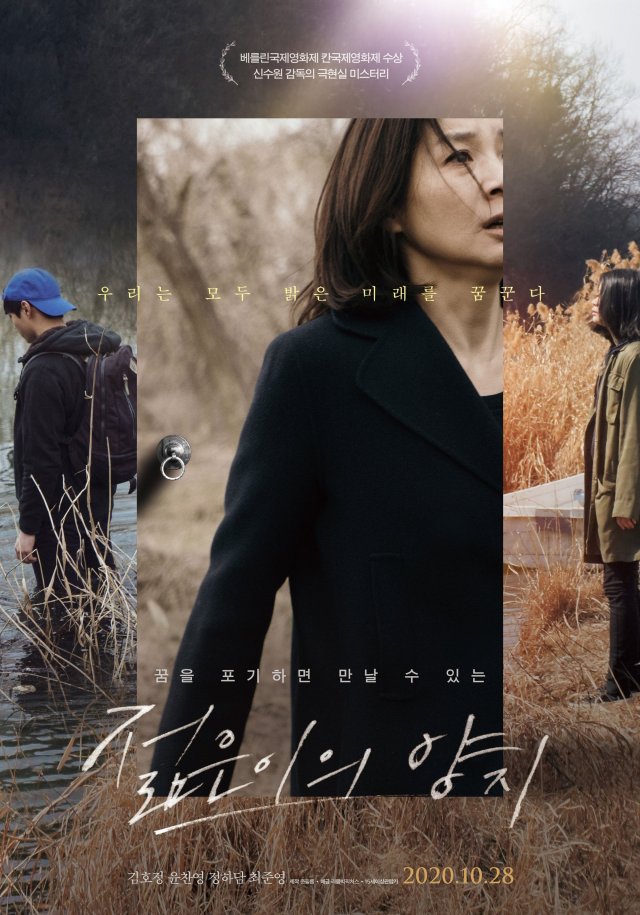 Synopsis
Se-yeon, a branch manager of a call centre under influence of a glass ceiling, encounters a crisis after a 19 year old trainee disappears with a will left at his dorm room. Meanwhile, Mi-rae, her daughter, who has been preparing for a major company recruitment exam while working as an intern, sets off to a overnight stay for the second round of interview, with another study member, Jae-won. After the interview that only left her with frustrations, she decides to quit. Aware of Mi-rae's state of mind, due to Joon's incident, Se-yeon hurts Mi-rae with harsh words. Then one day, strange messages arrive from Joon, and Se-yeon falls into a deep confusion. 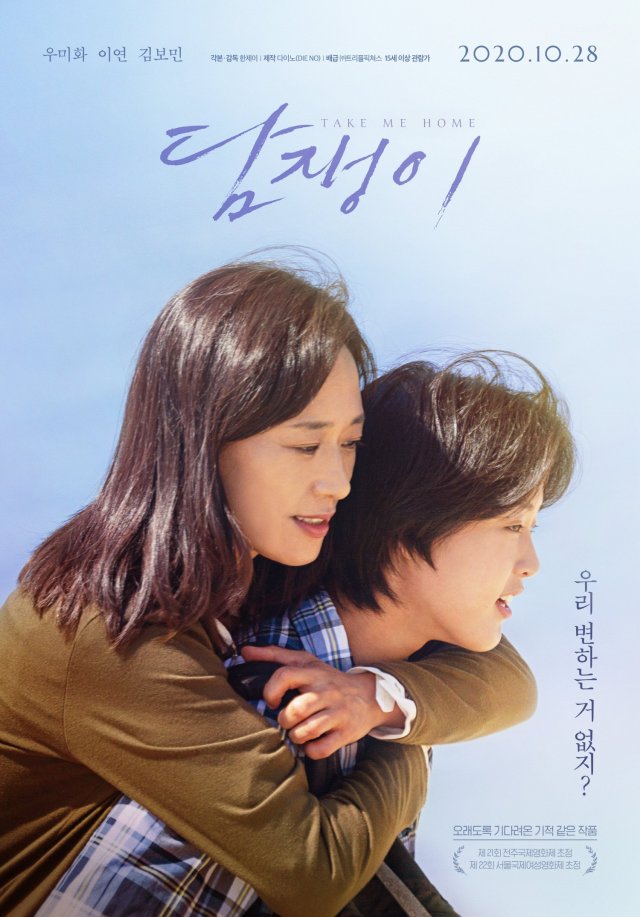 Synopsis
Same-sex couple Eun-soo and Ye-won are living together happily. One day, a terrible traffic accident occurs and Eun-soo is seriously injured and her sister Eunhae dies. Eun-soo is disabled and Eunhae's daughter Soo-min became an orphan. Now Eun-soo and Ye-won are in a position to take charge of Soo-min. Take Me Home is a film that questions the meaning of a family. Right after the accident, Ye-won says, "Are we not family? How can one abandon a family member because of what happened?" Eun-soo responds, "Family? Who acknowledges us as a family?" The three women live together as Ye-won wished and they hope to be one family. They seem to be living like a happy (similar) family as they spend daily routines and visit the beach. But, like Eun-soo's hopeless respond, the norms of the world prevent them from becoming one family. The true virtue of this film is in the ending. Instead of a happy or sad ending, this film, like Do Jong-hwan's poem Ivy, persistently chooses the road of happiness slowly without rushing even if it takes a detour. [MOON Seok] 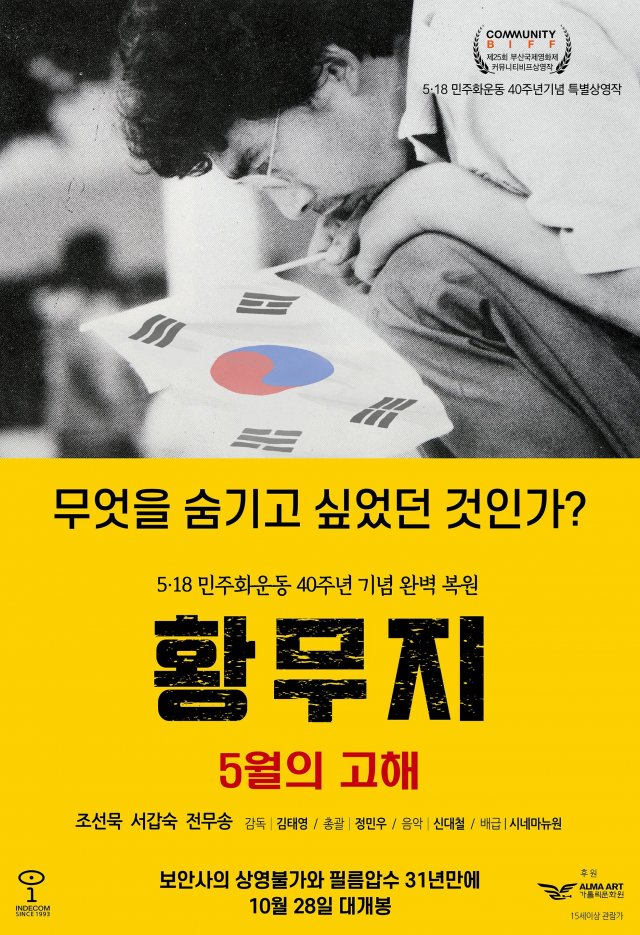 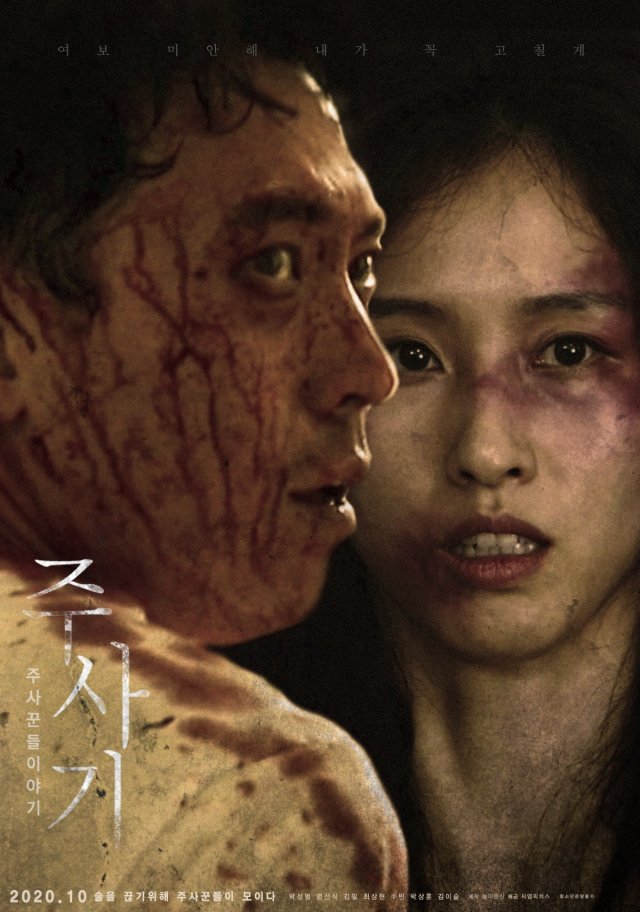 Synopsis
Drunkard No loses all his memory when he is drunk, lost his job and his wife even ran away from home due to his terrible drinking habits. Shocked with the idea of fixing his drinking habits, No invites those who suffer from drinking problems like him to his home.
These six drunkards gather. But then they're having a drinking party again in the name of fixing their bad drinking habits. The next day, he woke up and found out that one of them was murdered. The rest of them are drinking again to find the culprit, and they're caught in a terrible happening 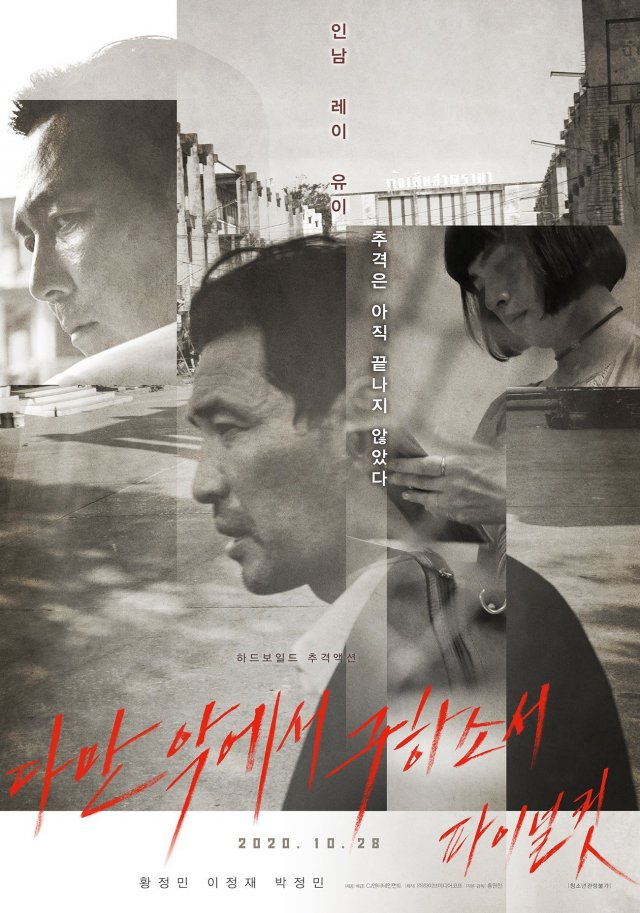 Started filming: 2019/09/23
Original release date: 2020/08/05
Synopsis
"Deliver Us From Evil" is an action movie about the desperate struggle of a man who is about to lose everything he wants to keep safe from the last contract killing. 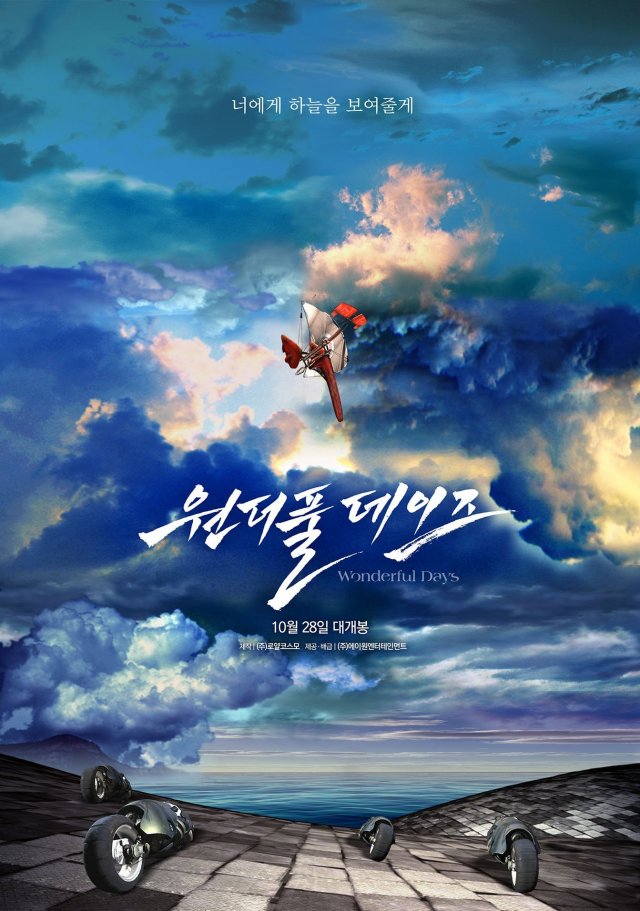