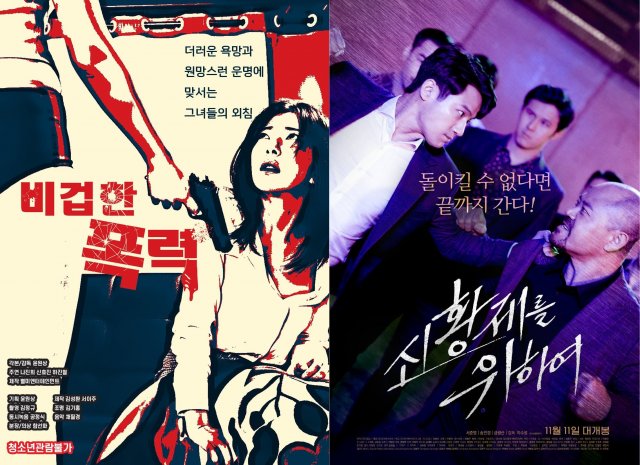 Korean movies opening today 2020/11/11 in Korea: "Cowardly Violence" and "For The New Emperor" 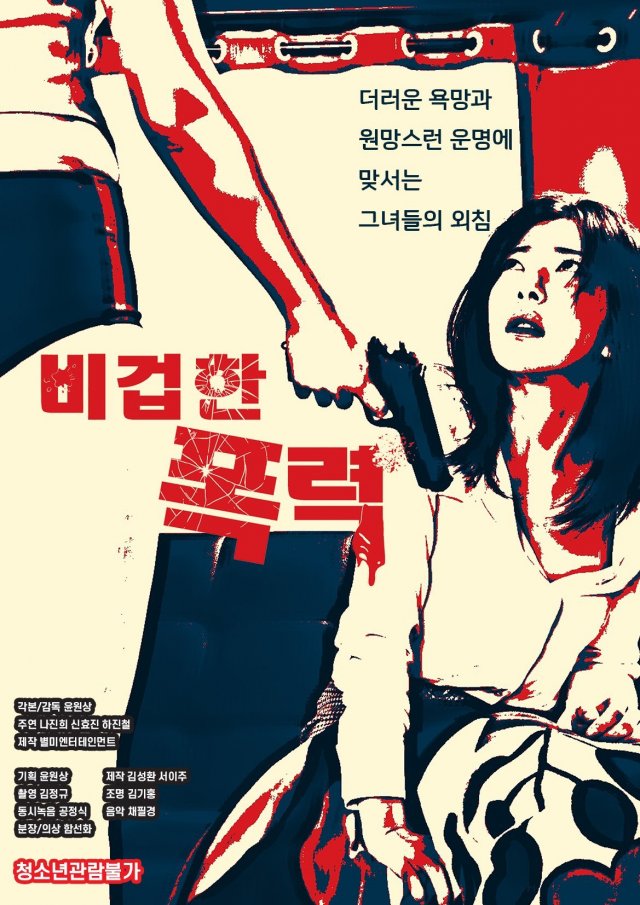 Synopsis
Cheol-hyeon kidnaps Hae-im to steal away bitcoins for him to be able to pay his debts, and his lover Yeon-mi, who has been neglected by him is also imprisoned in a warehouse. Cheol-hyeon uses violence to achieve his goal with Hae-im and emotional violence to seek love from Yeon-mi. His misogyny goes extreme, rationalizing his violence, uncovering the shocking past of the two women, and attempting to shake up their lives. 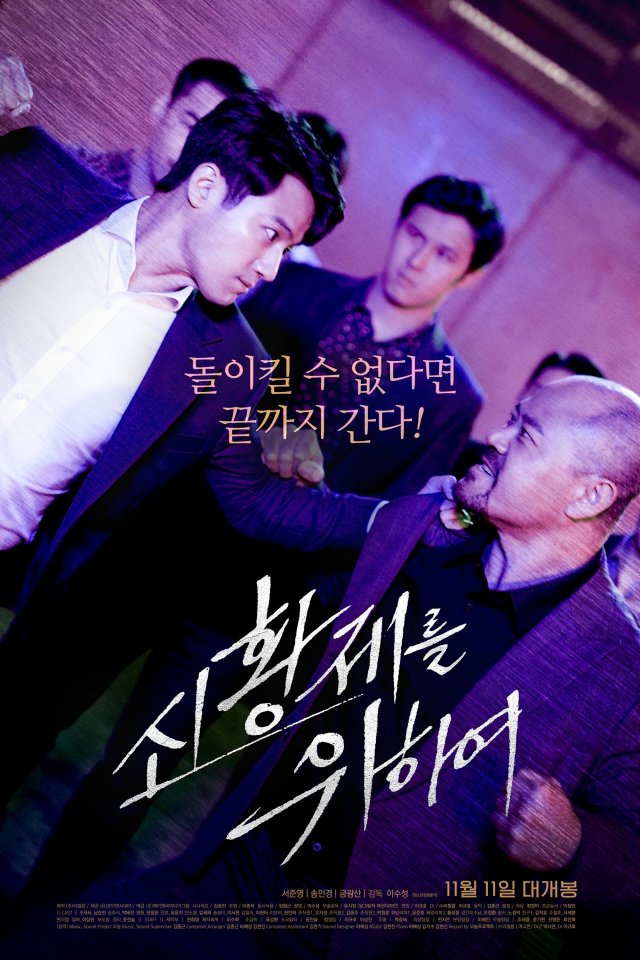 Synopsis
After graduating from the "New Emperor" high school, which was famous for its legendary fists, he receives a secret offer from an old friend.

After entering the dark world, his hidden ambition awakens, and he is strongly attracted to Joo Mi-ran, the woman of the boss.

If there's no turning back, we'll go to the end!