Korean movies opening today 2020/11/12 in Korea: "More Than Family", "The Day I Died: Unclosed Case", "The Interviewees" and documentary "Evaporated" 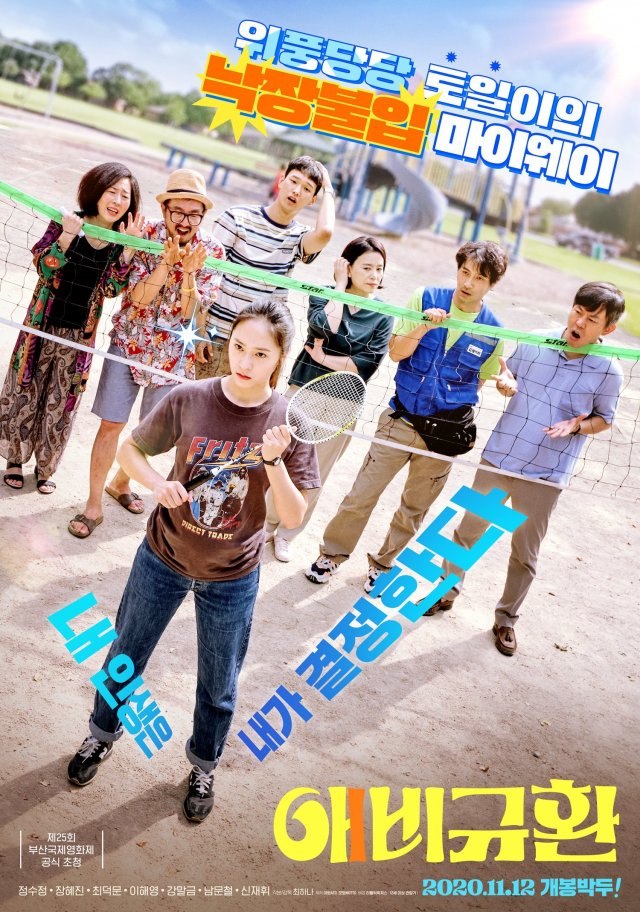 Started filming: 2019/08/13
Synopsis
Since To-il gets pregnant while dating her tutoring student, she wants to track down her biological father. Unexpectedly, the journey to find him brings back memories of her biological father and her step-father. When she realizes that she wasn't ready to face her father, she runs into him. Meanwhile, her step father, Taehyo is deeply disappointed in the truth that she had left to find him. In her absence, the father of To-il's baby has disappeared. When the two fathers meet, they end up embarking on a quest to find him. 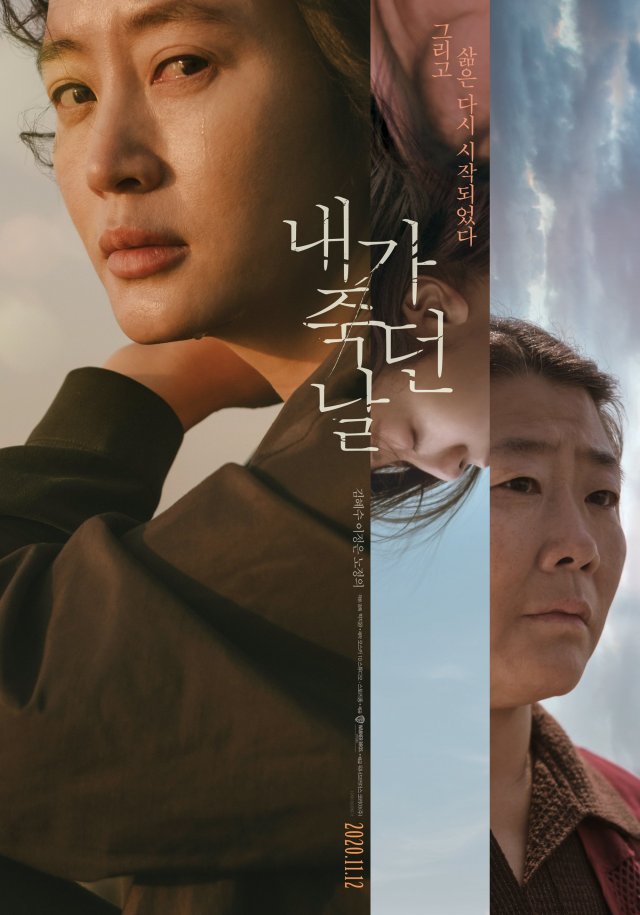 Wrapped up filming: 2019/11/05
Synopsis
On a dark stormy night, a young witness to her father's crime disappears on an island leaving her shoes on the cliff and her last will in her house. Due to the bad weather, a body has yet to be found. In the absence of the body, the case cannot be closed, but is simply dismissed as suicide. Detective Hyun-soo heads to the island to investigate the mysterious death of the girl. 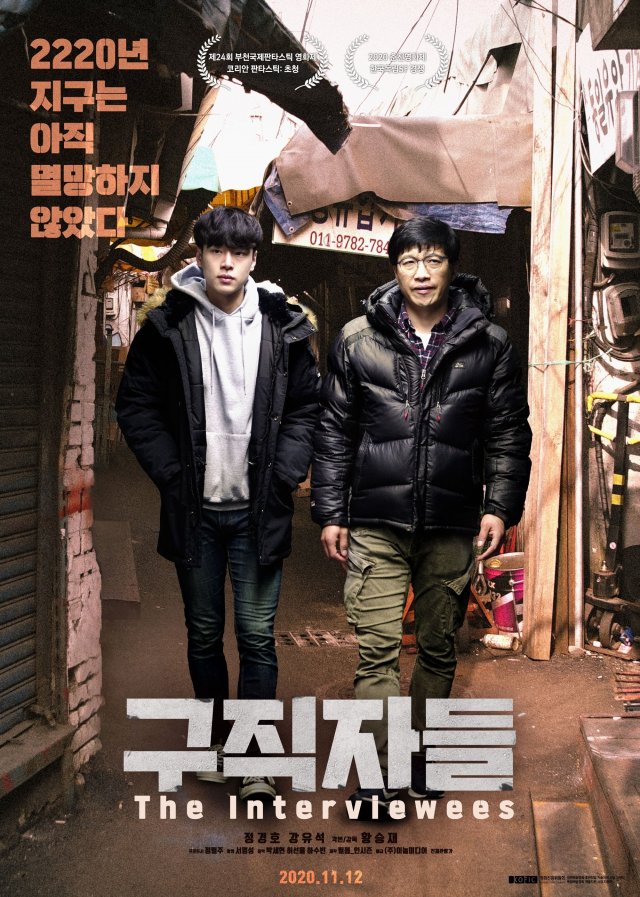 Synopsis
Near future AD 2220, a city in South Korea. The government is maintaining the healthy lives of people as 'artificial' human beings. Artificial people are made up of medical insurance premiums, which are used in industrial and public labor until they are used for the health of the original. Unemployed middle-aged Kyeong-ho and his artificial Yoo-seok meet by chance in the daily job market. They begin to accompany each other without knowing who they are. 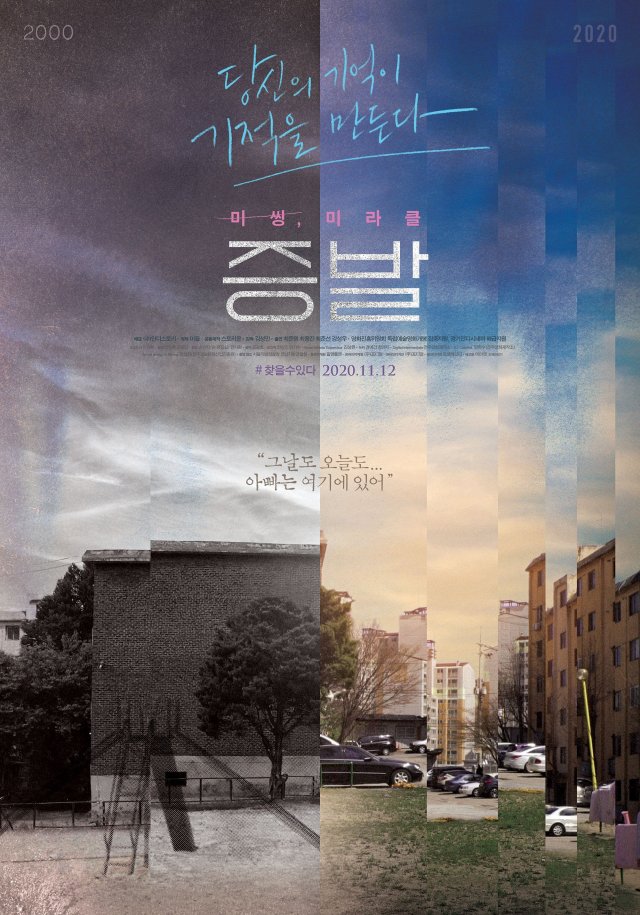