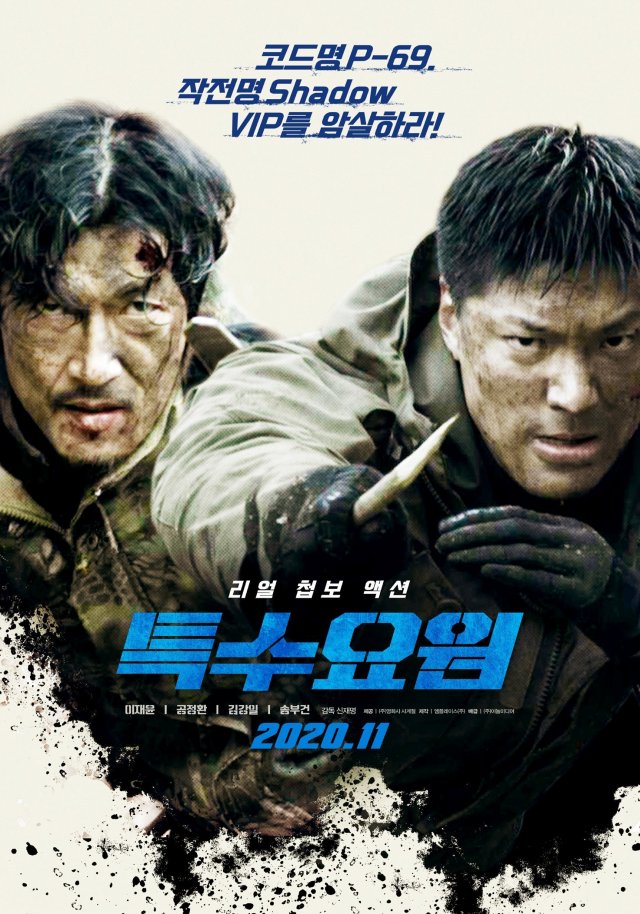 Synopsis
Eliminate the North Korean hidden VIPs!
Won-cheol of the National Intelligence Service of the Republic of Korea is offered a mission.
Eliminating VIPs who participated in the operation to develop weapons of mass destruction in North Korea.
Won-cheol is forced to accept the mission while thinking of her daughter 'Ah-reum' who is in danger...
The secret operation of South and North Korean special agents begin! 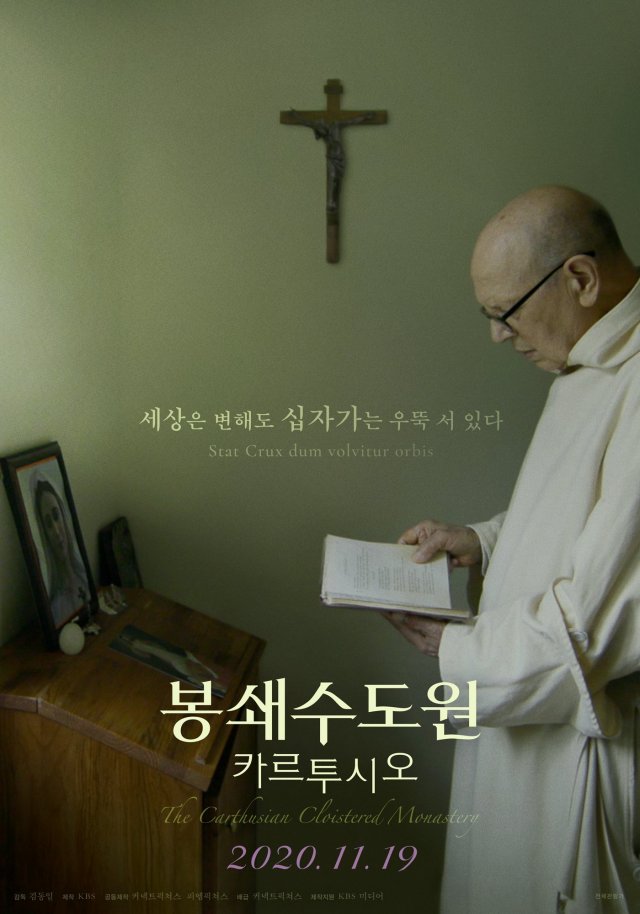 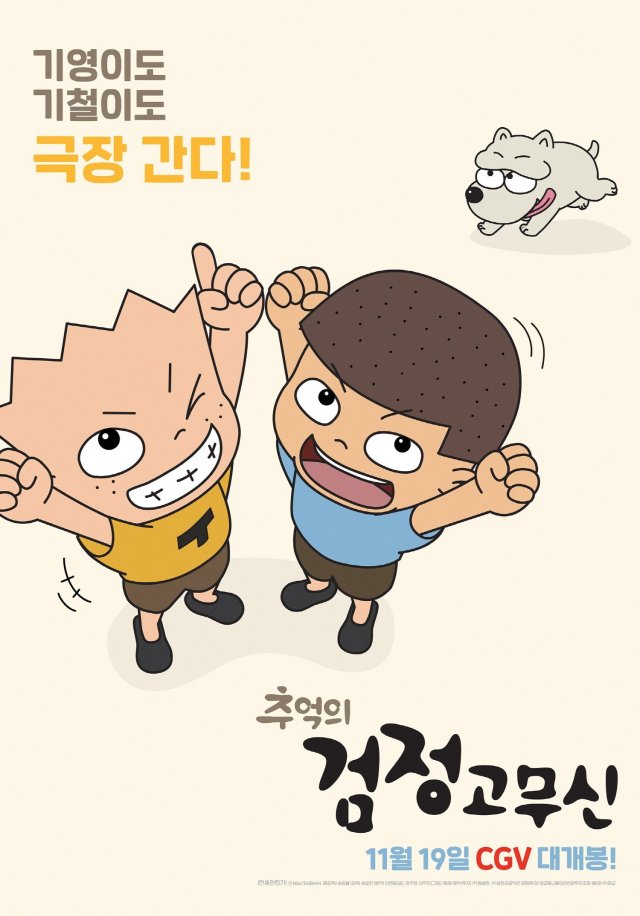 Synopsis
When movie tickets were 10 won and a cow was 50,000 won, the ordinary and special daily lives of the naughty Ki-yeong and Ki-cheol brothers are unfolded. 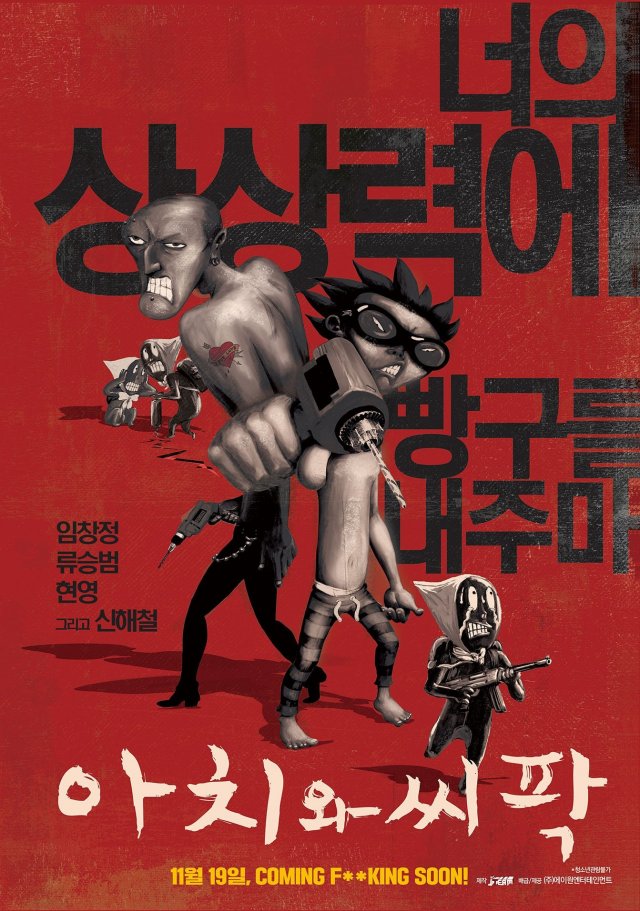 In Shit City, where human excrement is the only source of energy, every human being is born with an ID chip inserted in their body. The amount and quality of product is checked everyday and the government gives popsicles for people¡¯s excrement causing people to become addicted. However, the Vojegi gang runs amok in a heinous search for extra popsicles to satisfy their addiction. 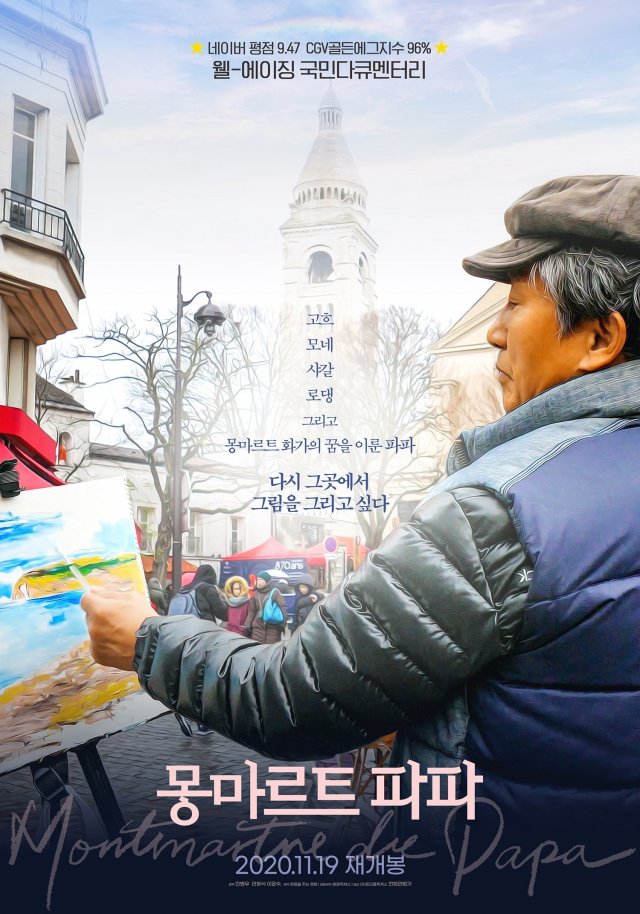 Original release date : 2020/01/09
Synopsis
With father's retirement so close, I asked him an obvious question. "What are you going to do after you retire father?" He said, "I have plans that I won't speak of yet. I am all set". Then I wondered what he was going to do, and decided to make a documentary tracking him down. That's how the movie started.
My father was an art teacher at a middle school and he had a lifelong dream; to go to Montmartre Hill and draw. I put him on a flight to Paris for the first time in his life. My heart felt warm, yet at the same time I wondered if he was going to be able to sell pictures. However, my father said, "You can't try to sell your pictures. Someone who likes my pictures will eventually show up".
Will there be someone who likes his pictures?
Will my father be able to bring out his passion once again?
The second chapter of the life of the head of the house begins on Montmartre Hill, Paris.