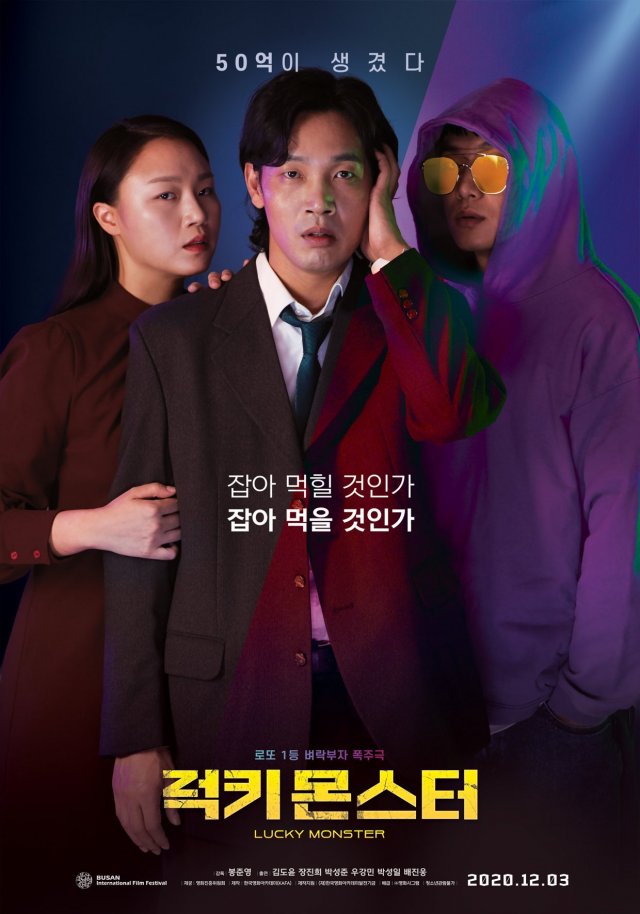 Synopsis
Do Maeng-soo falls into debt heavily with private loans. Chased by the private moneylenders, he gets a fake divorce to protect his wife. However, as soon as he gets divorced, he gets lucky to win a lottery ticket with a huge amount of money, and he begins to search for his wife. 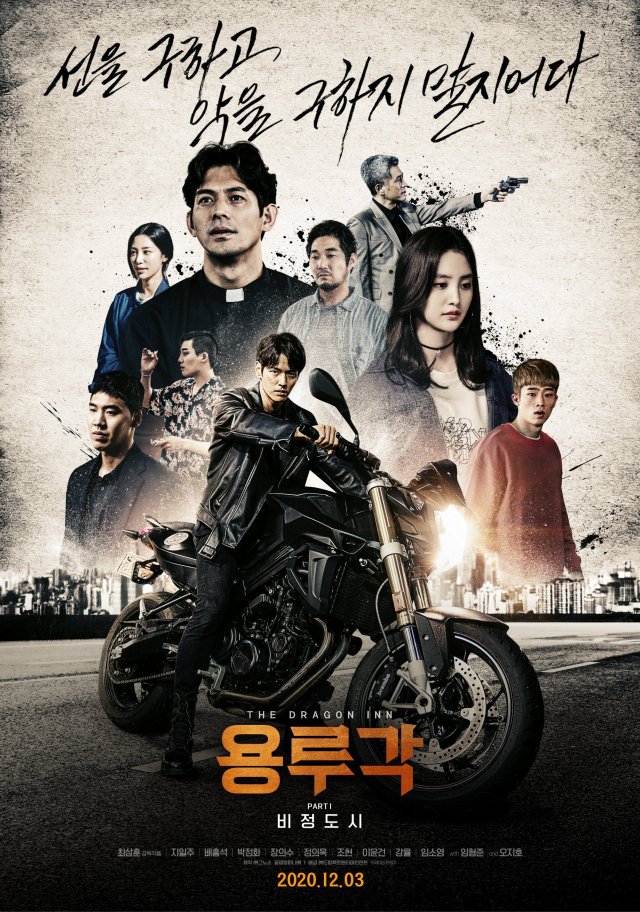 Synopsis
An action noir film about a vigilante who rules justice on seemingly ordinary Chinese inns, but actually pass judgments on cases that the law has failed to judge. Synopsis
"Is this not about you?"
I empathize with what happened in the exhilarating motel!
Yoo Da-hee Yoo (Lee Ga-eun), who graduated from the Department of Hotel Tourism and quickly got a job at a motel, tells the story of what happened at the motel by secretly running a podcast. A variety of omnibus episodes.
#Sseol's first experience with 5 minutes left in realtime
#I booked a massage from a motel
#Just curious about the adult stuff
#What happens when you drink in a motel
#I didn't mean to watch it in a motel
"How are you going to spend the night? 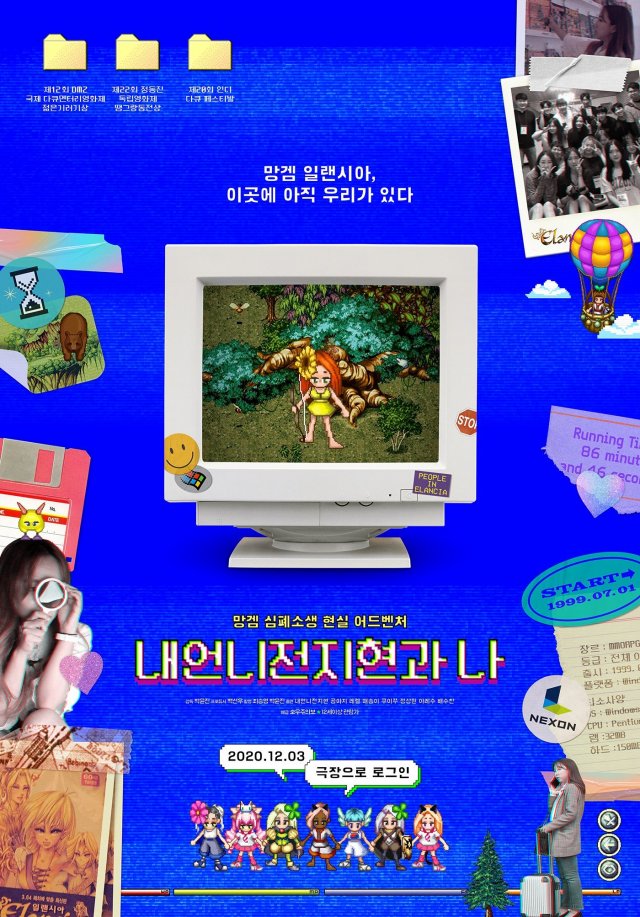 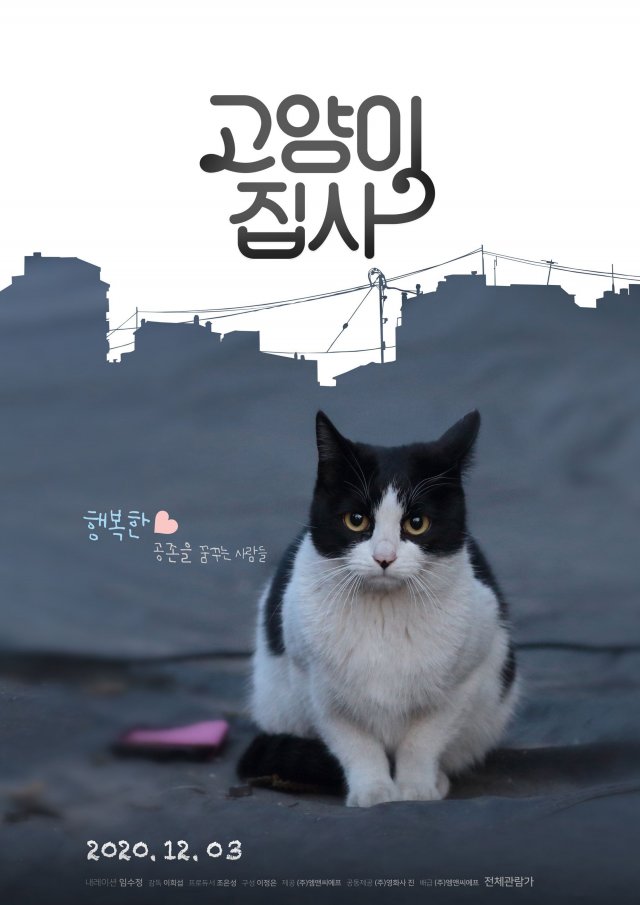 Synopsis
Born on the street, Lenny was forced to part with her mother by an ignorant human being. Soon after she was abandoned and taken back to the road. Fortunately, she was saved, and lived in temporary shelters til she met her present butler. Lenny's butler and documentary film director, Hee-seop, who was tired of city life, decides to take the camera to tell the story of various cat butlers who are practising "coexistence" in their own ways, different from his own.