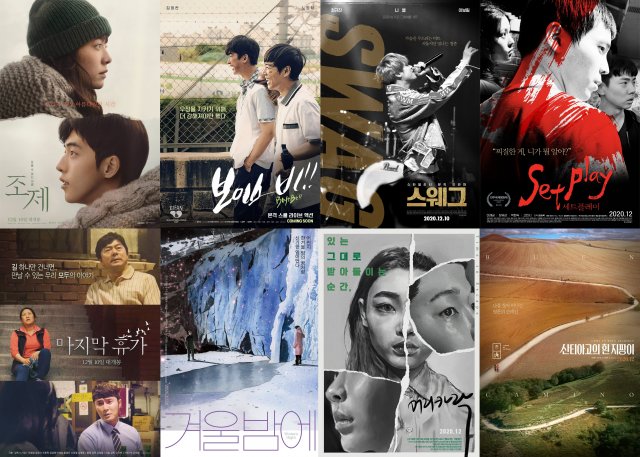 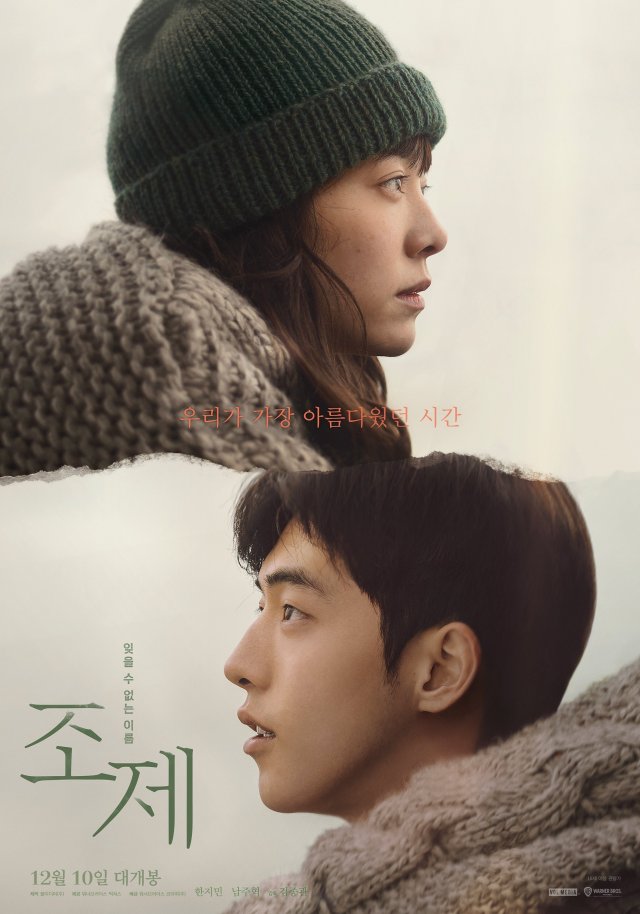 Synopsis
A remake of the Japanese movie "Josee, the Tiger and the Fish".

From the day he first met her, she kept on asking him to call her "Josée"
"Josée" remains an unforgettable name for "Yeong-seok"

Josée lives alone with her grandmother, reading and imagining her own world there. Yeong-seok begins to feel special feelings for her by chance and begins to approach her slowly and sincerely. But while the first love that he experience is exciting, heartbreaking Joseé pushes away the strange feelings that came to him...

I'll remember every moment I've had with you. 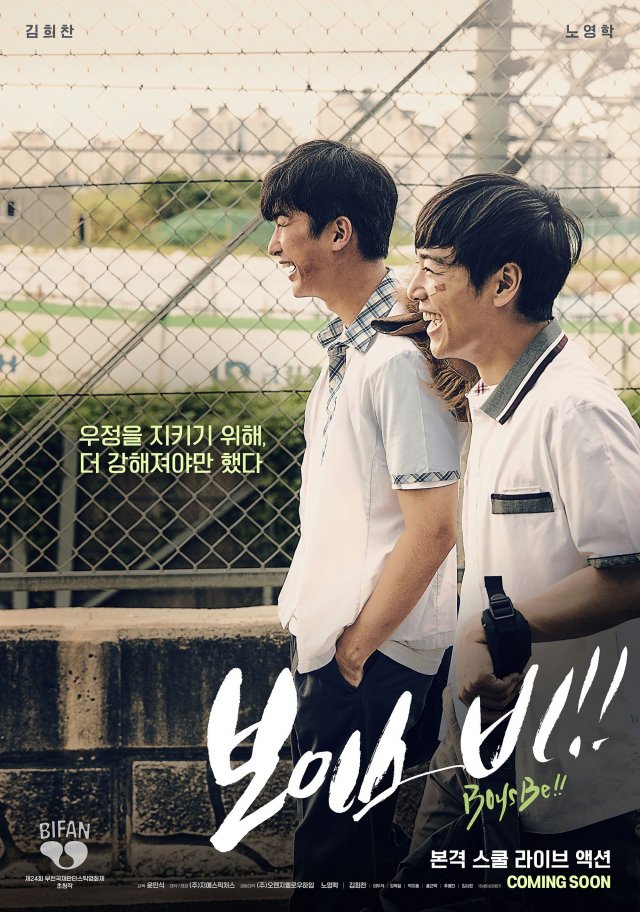 Started filming 2019/07
Synopsis
The best fighter in high school, Seung-in (Kim Hee-chan), who is lonely but doesn't like to lose to anyone and his frien, the peace-maker Hyeon-tae (No Young-hak), who doesn't like fighting get involved with a fight including mobs and find out what true friendship is in this action drama which solves the growing pains of every teenager with action. 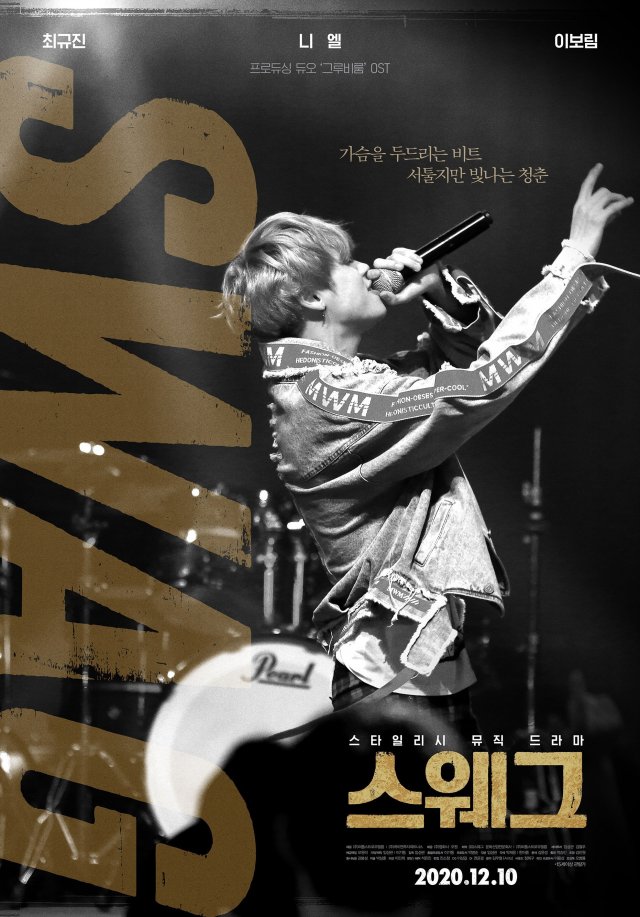 Synopsis
"Swag" is a stylish music romance about a guy who is born into a rich family, but truly loves music. 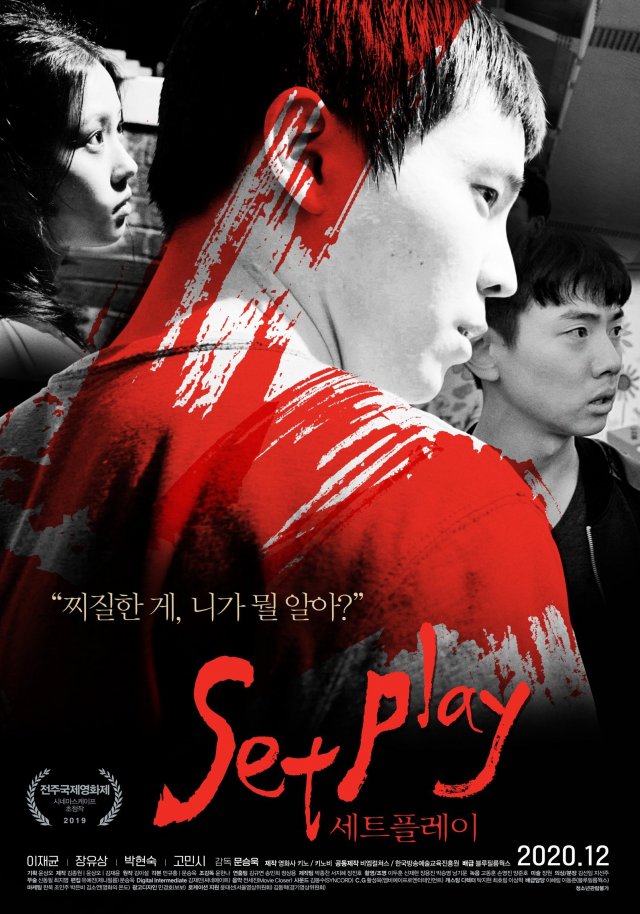 Synopsis
"No one nagged and asked me what I was going to do with my life. So I grew like that, by myself".

Seong-cheol is a high school student who grew up neglected. In order to make money in a harsh society that abandoned him, he teamed up with Gi-joon, who is two years younger than him, to use his status as a minor to make money and seek a big blow.

"Are you happy to live?"

A father who left home, a sick brother and a mother whose cares for him. Seong-cheol, who was abandoned in hellish reality, starts a desperate survival in his own way. 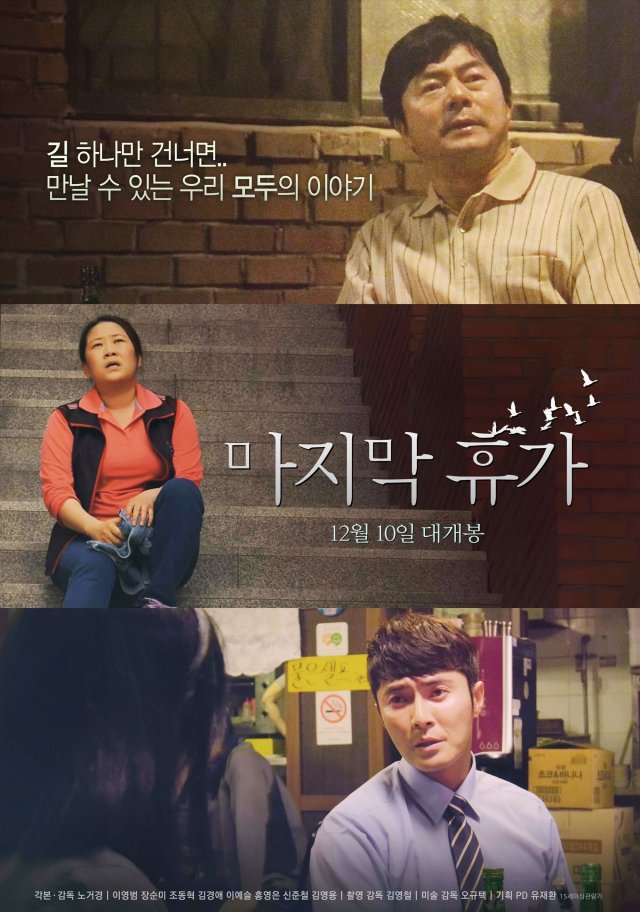 Synopsis
A movie about a man in his fifties who is diagnosed with cancer and a middle-aged woman living a hard life running a supermarket, swept away by various incidents. 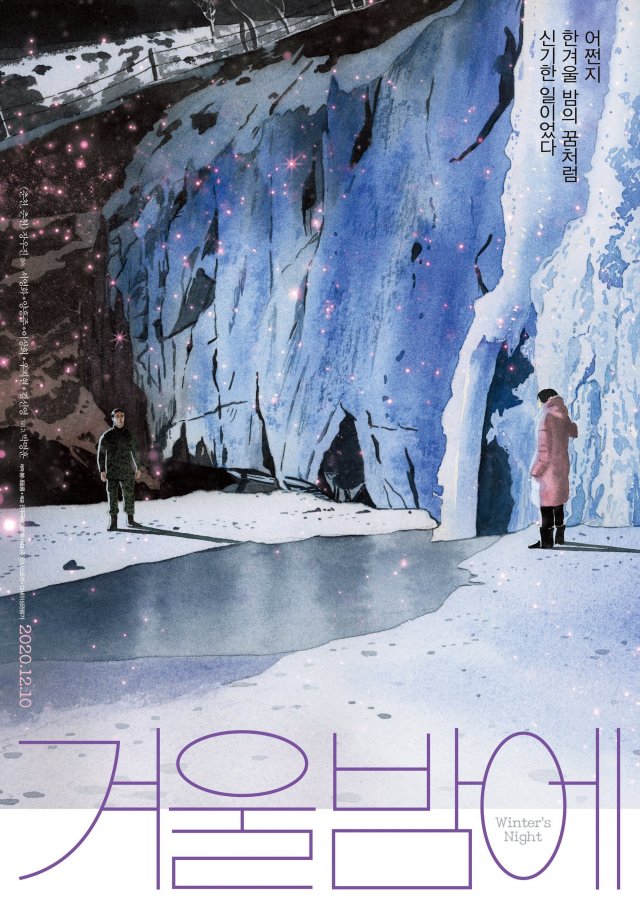 Synopsis
Eun-joo and Heung-joo visit Cheongpyeong Temple in Chuncheon in 30 years. However, Eun-joo loses his cell phone, and the middle-aged couple returns to Cheongpyeongsa. The restaurant, which was discovered during this process, was the place where the two people spent the first night. The night of sleep begins. 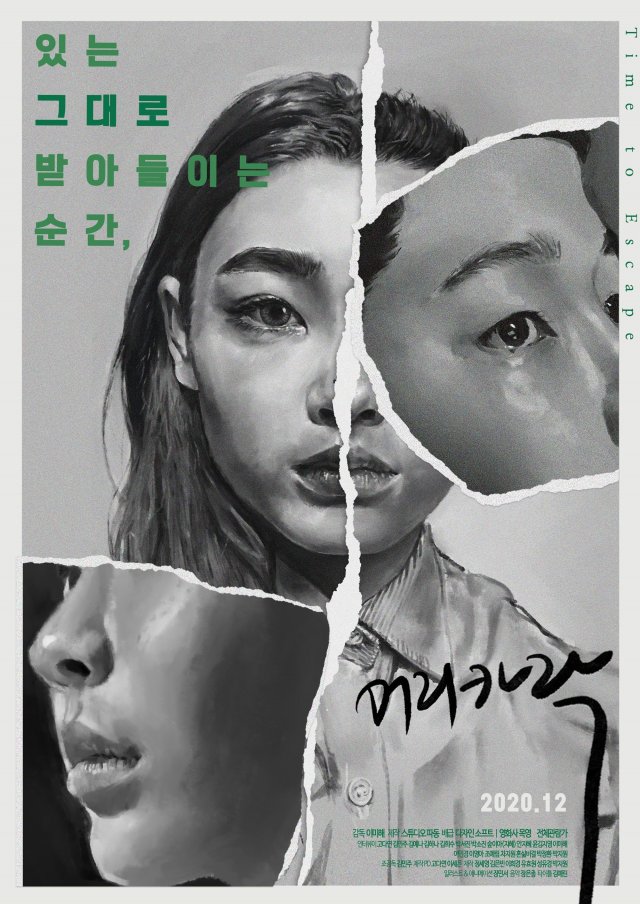 Synopsis
For a woman, what is hair?

In Joseon Dynasty, black, balloon-like hair is a prerequisite for beauty, while short and stiff hair is described as negative and ugly. In 1920, a new woman was called a modern girl. For women, short hair had a strong sense of challenge to the established system.

Now in 2019, women still cut their hair, a move to reject the social definition of what is 'feminine', the "Escape the Corset" movement.

Resisting the feminine standards that the society imposes, and finding one's real self, in 2019, let's meet these women. These women who are writing the history of women's liberation and solidarity. 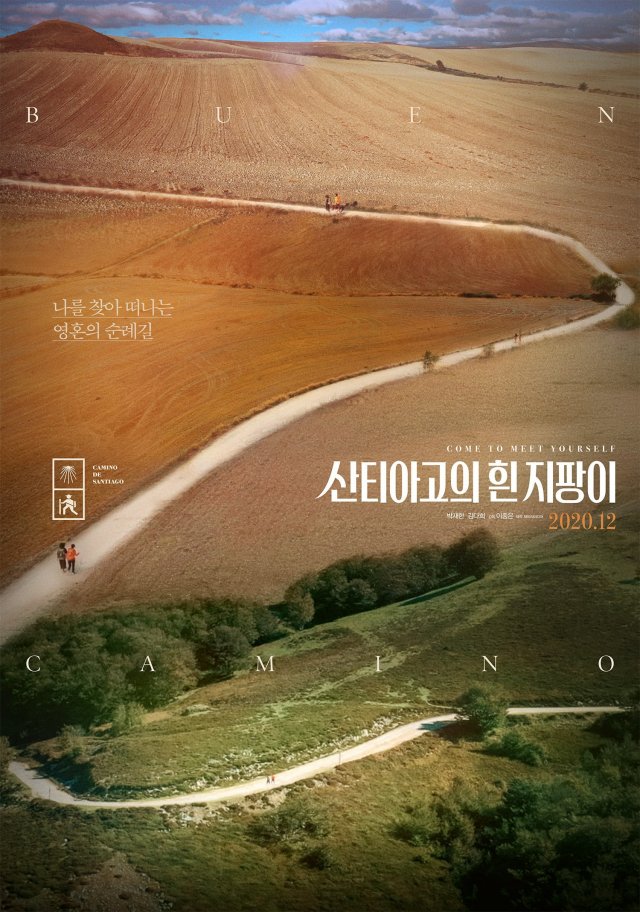 Original release date: 2020/03/19
Synopsis
A visually impaired woman in her 50s, and an 18-year-old girl embark on a pilgrimage to Santiago. The older woman, Jae-han, a masseuse with Category 1 blindness, can only make out figures very slightly. The accompanying girl is Da-hee. Jae-han dreams of showing off her flamenco in the square of Compostela Cathedral as part of her pilgrimage to Santiago, Spain. The pilgrimage which only started as an ambiguous yearning is harder than what they expected.